Memphis May Fire has been a band that I have experienced a lot of highs and lows with. Their 2012 album “Challenger” remains to this day, one of my all time favorite metalcore releases. On the flip side of that, I still have yet to listen to their 2018 album “Broken” in its entirety. I have no issues with a band changing sound or aiming for mainstream appeal but Memphis May Fire’s shift to a more hard rock sound just wasn’t my cup of tea.Now the band is gearing up to release their 7th studio album “Remade In Misery” and thankfully it seems to be a return to form for the band and their heavy roots. It is easily the bands heaviest record in comparison to their past 2-3 records yet the band still injects some pop, alt rock and electronic influences throughout the album.

Album opener “Blood & Water” is a clear indication of the bands return to their roots. The band follows the traditional metalcore formula with the heavy verses that transition into the catchy chorus that then builds up to a punishing breakdown. Many of the heavier songs on the album typically follow this same pattern. The band doesn’t stick to that on every song however with songs “Somebody” and “Make Believe” showcasing the bands more pop/hard rock side. These songs are probably one of the band’s best songs isn’t their typical metalcore style. However the songs that standout the most for myself end up being the ones that are more traditional metalcore. The songs are able to build into each other without it ever feeling out of place or uneven.

In terms of originality most of what is on the album is not anything new or that is breaking new ground for the genre. There will be plenty critics who will likely label the album as “generic” or “cookie cutter.” For myself, not every album needs to be some ground breaking, genre bending release. Sometimes I just want some straightforward, good old fashioned metalcore and in that respect, it gets checks all the boxes.

Memphis May Fire’s new single “Blood & Water” is out now. Buy/ stream at https://RiseRecords.lnk.to/MMFLYRICSI used to think that I deserved thisTried my bes…

For those who are familiar with the band, it should come as no surprise that the vocals on the album are top tier. Frontman Matty Mullins is a very talented screaming/singing duo vocalist and it’s no surprise that he is one of the well known vocalists in this genre. He is able to effortlessly transition from thundering screams to infectious and catchy as hell choruses. Mullin’s screaming is much more prevalent on this album due to the bands return to their heavy roots.

With the vocals of Mullins being one of the highlights, the instrumentation isn’t far behind. The band has always shown an affinity for bouncy, head-bobbing riffs and mosh pit inducing breakdowns. Guitarist Kellen McGregor continues to churn out great metalcore riffage while also showcasing the more pop and hardrock driven sound. Bassist Cory Elder and drummer Jake Garland continue to prove themselves as integral pieces of the band and often times underrated. The energy and ferocious drumming from Garland continues to be one of my favorite and also underrated aspects of the band.

With the bands efforts on ‘Remade In Misery’, I find my interest in the band being revitalized. Will the band ever reach their apex, which in my mind was their much earlier albums ‘The Hollow’ and ‘Challenger?’ Probably not but that shouldn’t deter anyone from listening to this records. It’s a fun and great listen with only a few bumps in the road. The songs that veer from their traditional sound are much improved compared to previous releases but aren’t standouts on the record, at least for myself.  This record gives me hope and excitement for the bands future and hopefully it can do the same for those fans who became jaded with the band over the years. Overall it’s a enjoyable metalcore release and one that should be checked out in it’s entirety! 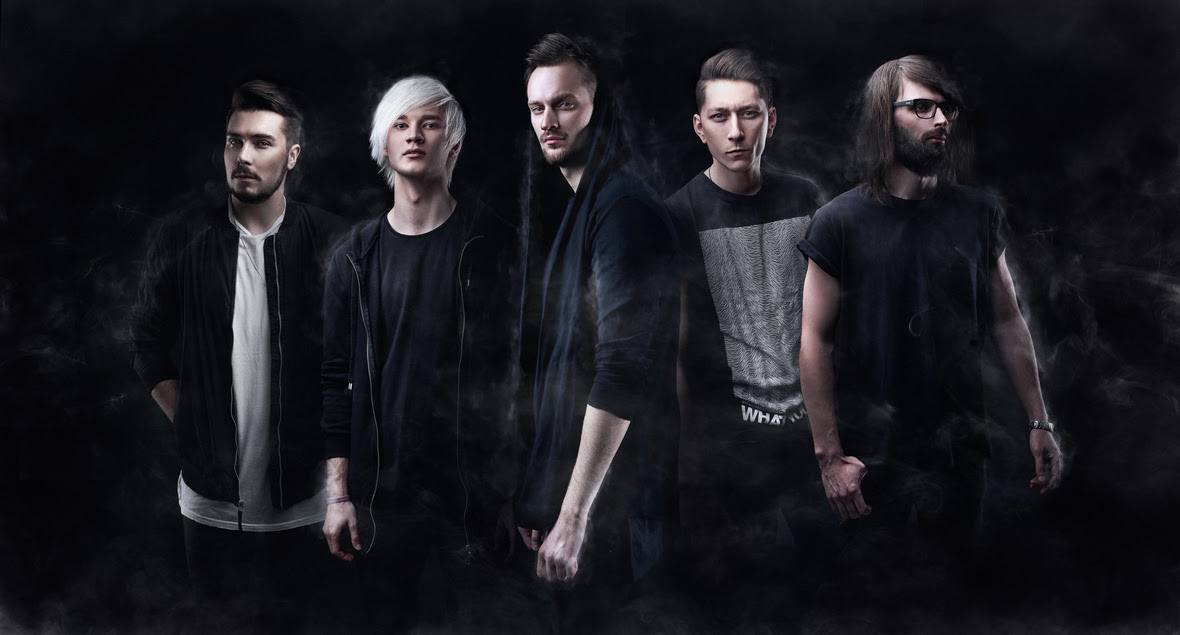 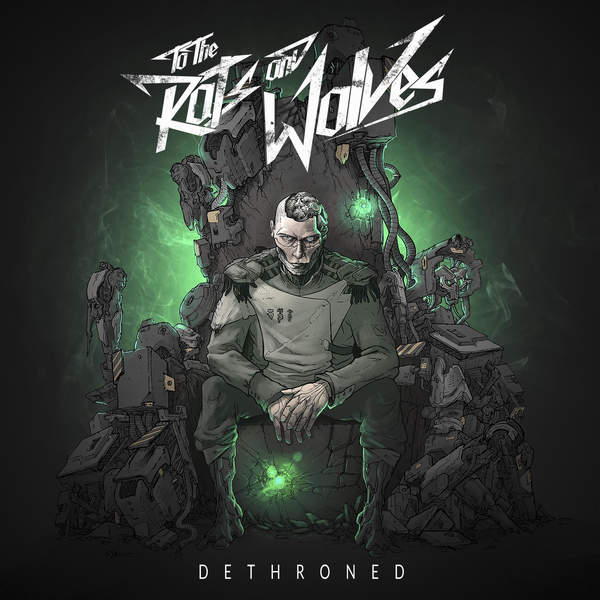 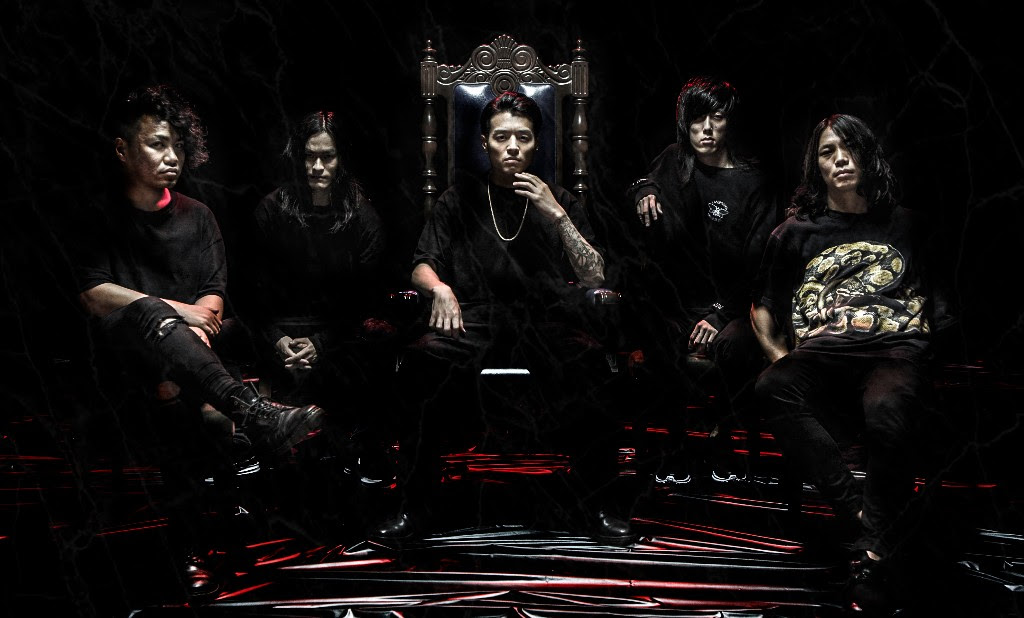 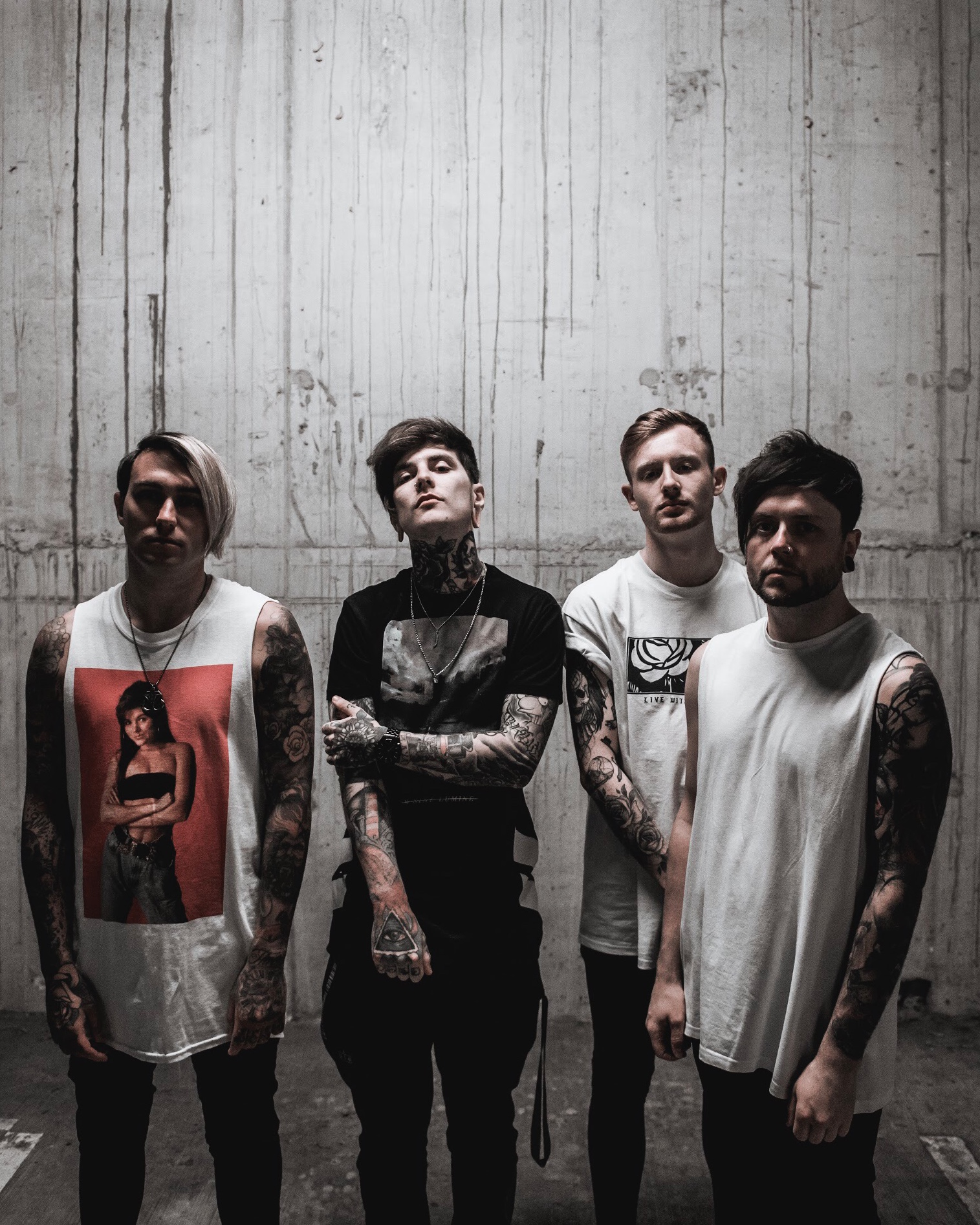