Metalcore Progressives ERRA have announced their self-titled album after teasing fans in the recent days. ERRA’s S/T album will mark the bands’ fifth full-length record coming in hot with a release date of March 19th, 2021 via their new label UNFD. On the new record we can expect the band to confront depression, anxiety and desperation throughout. The band take listeners on a near-out-of-body journey to Aokigahara, the infamous Suicide Forest of Japan; into episodic storytelling that would make Black Mirror writers proud; and into the literary works of Cormac McCarthy and Hubert Selby Jr.

ERRA has also given us their new single and video, “Divisionary”. “It’s a song about our relationship to technology,” vocalist / guitarist Jesse Cash explains. “The song is pretty on the nose and intentionally a bit tongue-in-cheek. It creates a sort of campy parallel between our phones and religion. In the song, technology is God and we are all zealous fanatics of the service it provides, which is distraction from our immediate realities, which is presence.”

Watch the music video for “Divisionary” below:

Jesse Cash goes into more detail on why this should be their band defining self-titled saying, “It’s clearly an evolution of the same band, it sounds like a record we wrote, but it’s such a big step forward from the last one that it seemed like the perfect time to self-title a record,” Cash explains. “We wanted to give people who have been following ERRA the sense that we’re starting a new chapter, with something fresh.”

J.T. Cavey agrees. “We’ve always tried to have a balance of classic song structures, intertwined with experimental adventures,” he says. “This album especially is music written for musicians that also appeals to the masses. There are a lot more breakdowns on this record, but also bigger melodies. The most important thing was to write music we enjoy.” 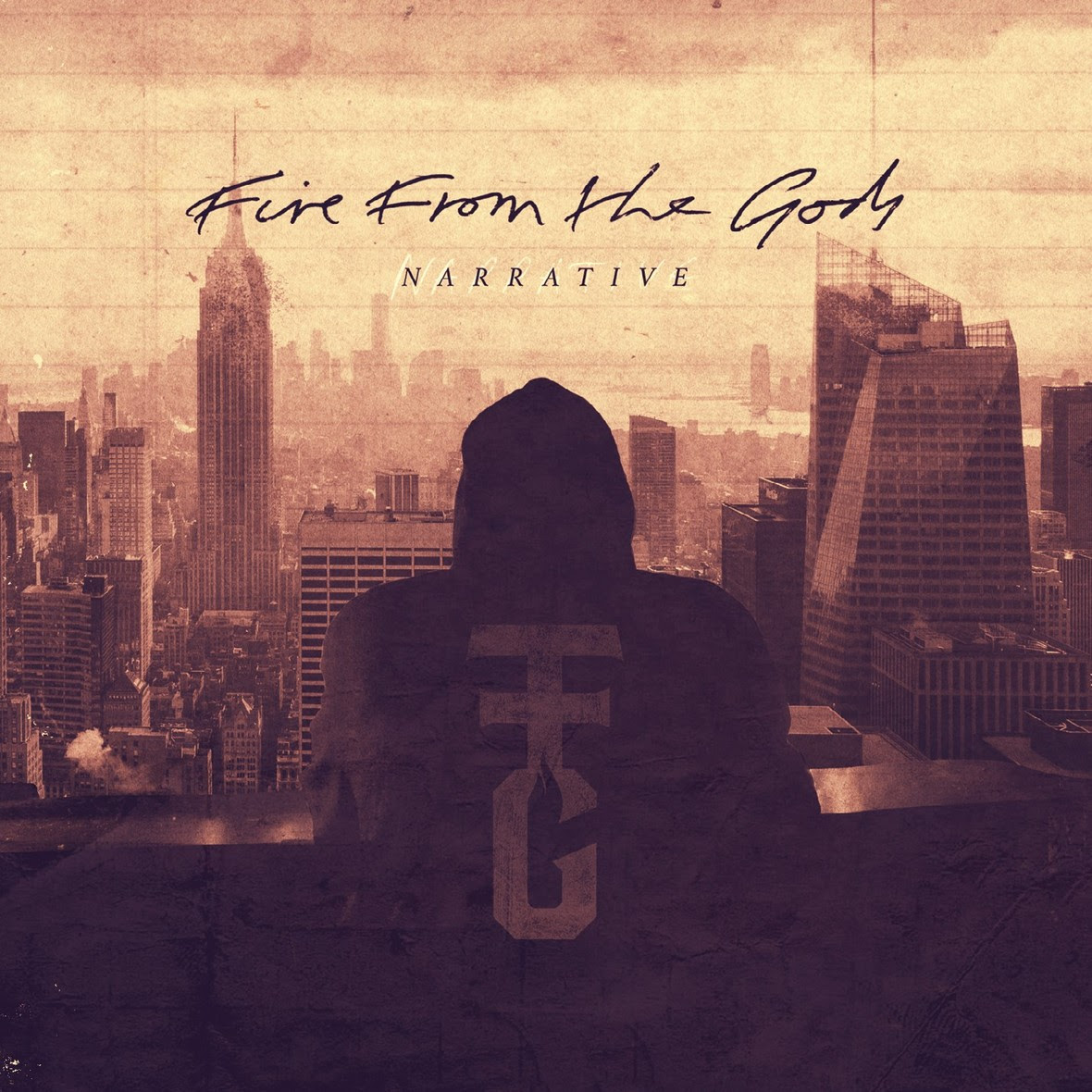