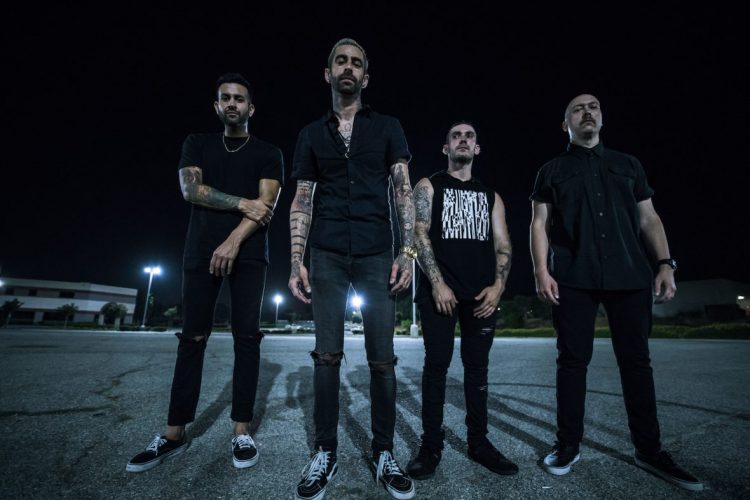 Southern California rockers Assuming We Survive have signed with InVogue Records and released their new single and video for “Too Close”.

Rock n’ roll subculture is uniquely exciting in terms of the level of crowd participation, interactivity, and accessibility present at most shows. From the early days of the Sex Pistols and the Ramones, clear through to the Descendents and NOFX, the most passionate of players work hard to destroy the perceived boundary between the audiences and the band. “Hey, we’re just fans, too. You could be us.”

Assuming We Survive takes this ethos and amplifies it times infinity, barreling headfirst into each and every aspect of their existence with collective energy and unbridled optimism. Singer Adrian Estrella, armed with unmistakable charisma and good-cheer, will take a literal surfboard into the crowd, riding the physical and metaphorical wave of enthusiasm and electricity present at every single AWS show.

The band’s frontman is united in his goodwill and welcoming vibe with his musical cohorts and fellow Inland Empire, California mainstays: guitarist Phil Adams, guitarist Johnny Silva, and drummer Kris Pasos. Assuming We Survive has generated steady steam and garnered accolades for nearly a decade. But in recent years, AWS has truly come into their own as their dedicated approach spreads their sound across the globe, amassing an army of smiling supporters eager to give the band their all.

With their last release, CHAPTERS, the band went into the studio with producer Tyler Smyth (Danger Kids, Bless the Fall, Falling In Reverse) with the mentality of making a record that would “break the mold” so to speak.

Now with their recent signing to InVogue Records, Assuming We Survive aims to continue to energize the whole world, one show at a time, channeling energy back and forth with every single fan. 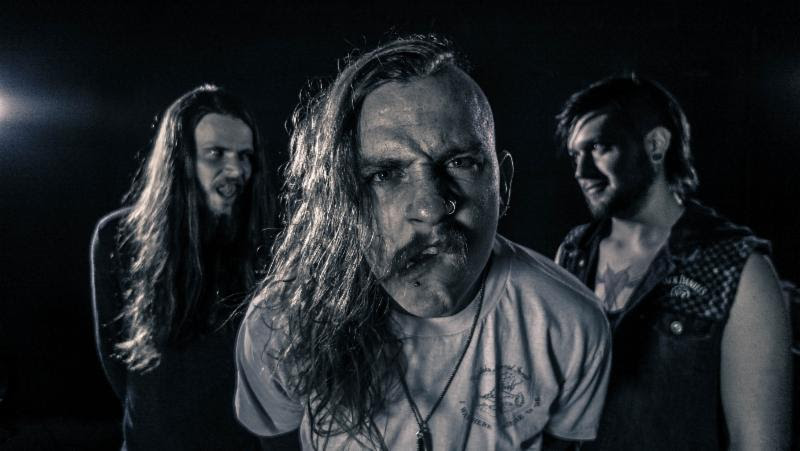 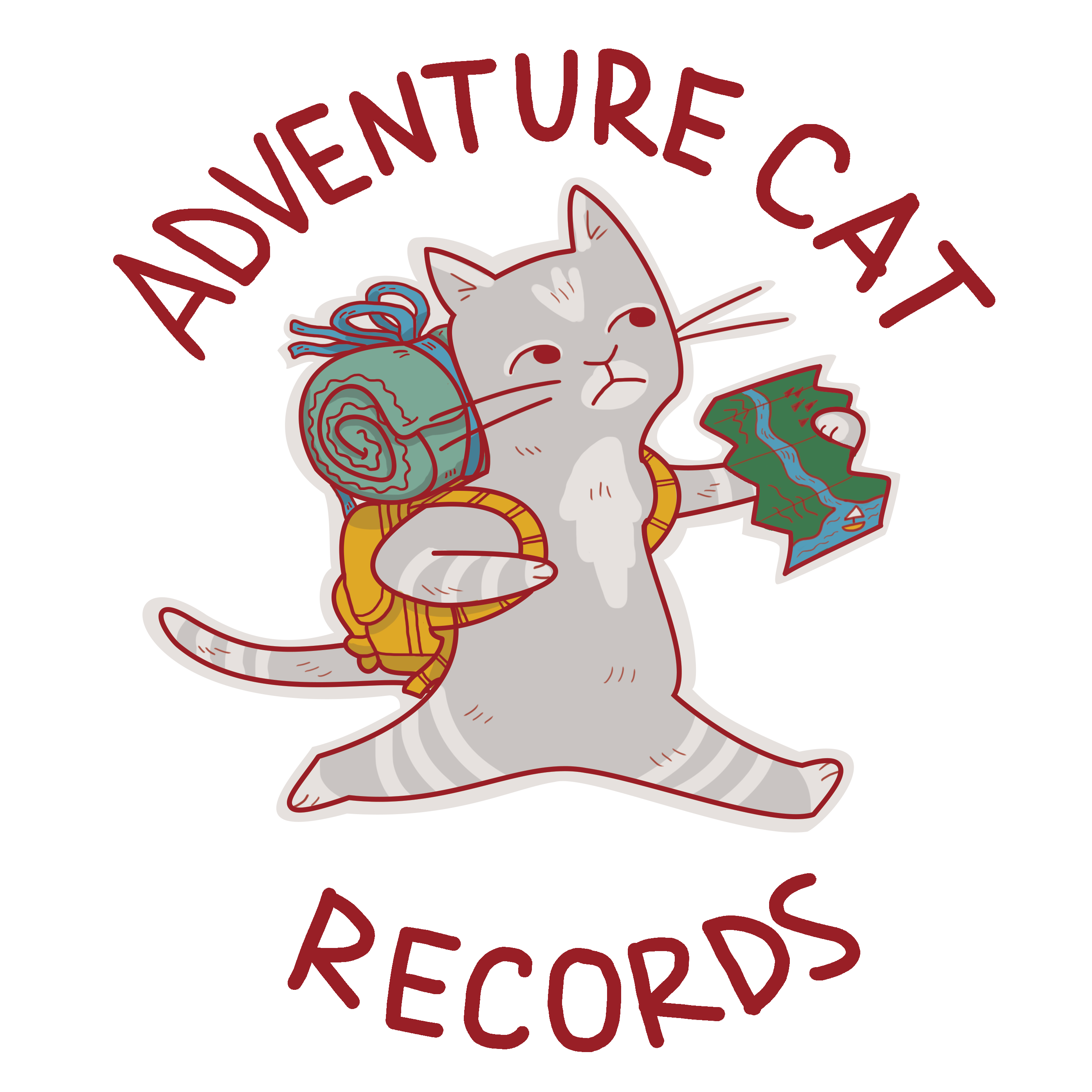 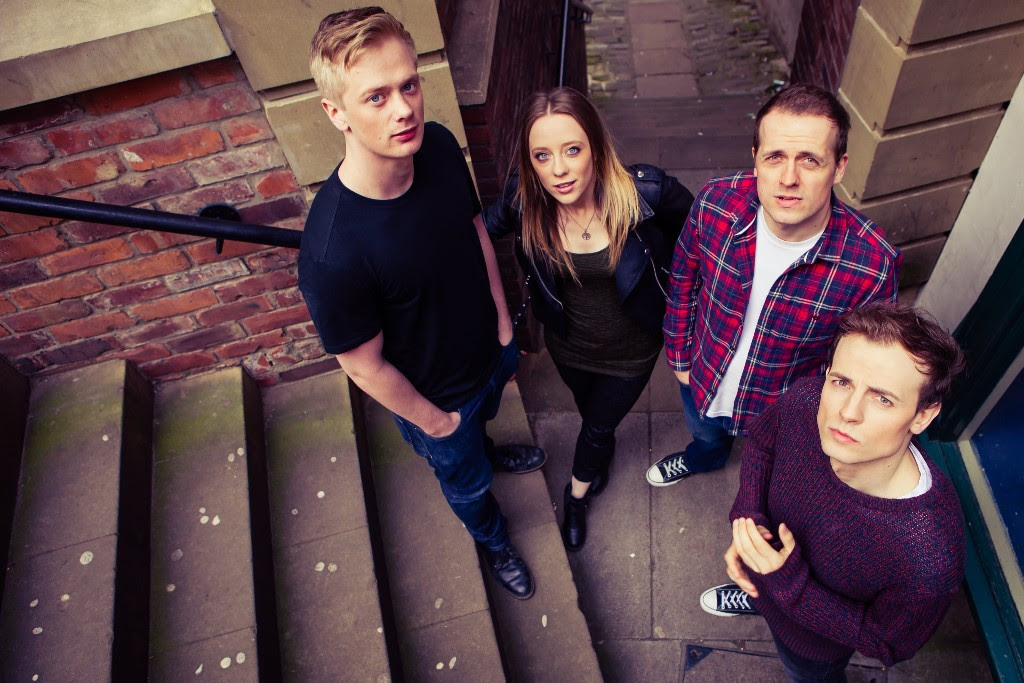