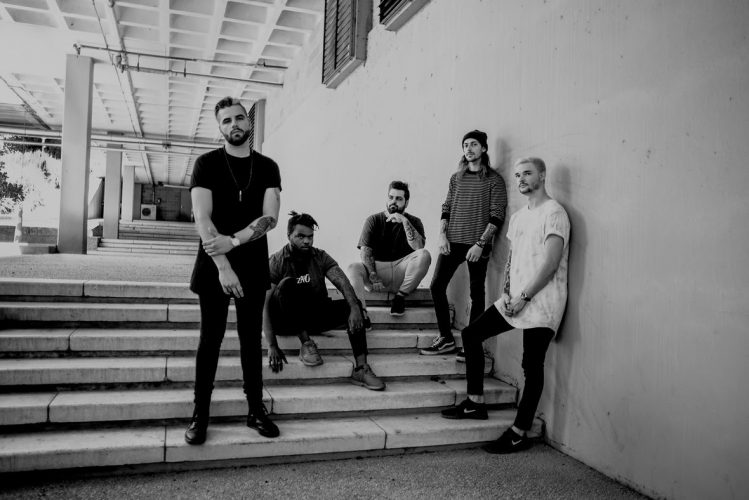 Hard rock quintet Hollow City have released their new single titled “Savior”. The song comes three months after their last single, “Love Like Heroine” and was produced by Kile O’dell (Motionless In White, Cover Your Tracks). The song talks about is about putting trust into people that don’t have your best interest.

“Savior was written about people who claim to be on your side, but those same people will the first to turn on you,” vocalist Zackary Yarbrough said.

Hollow City – Savior Officially out July 19th. Pre Save, Pre Add or Pre Order here: https://orcd.co/hollowcitysavior Lyrics: Obsession is bleeding out of my possessions. The more I fight, the less I find. No grace. No sanity. I feel nothing. Trapped behind these eyes of mine. You’re high off holding on. 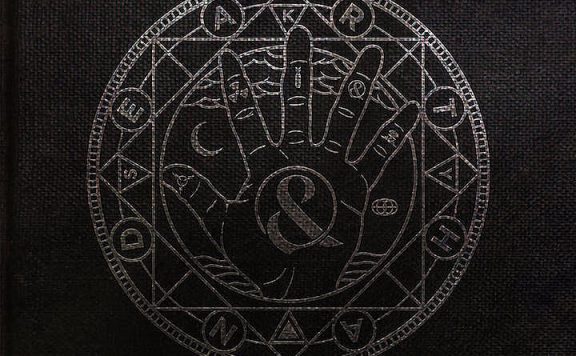 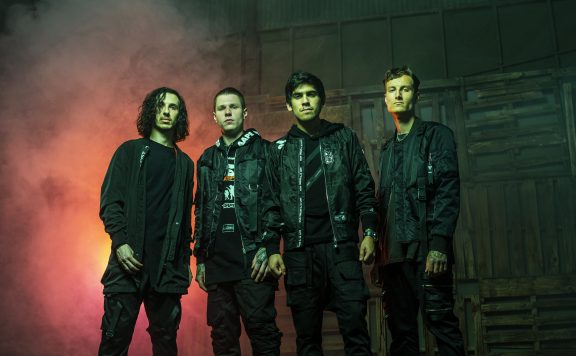 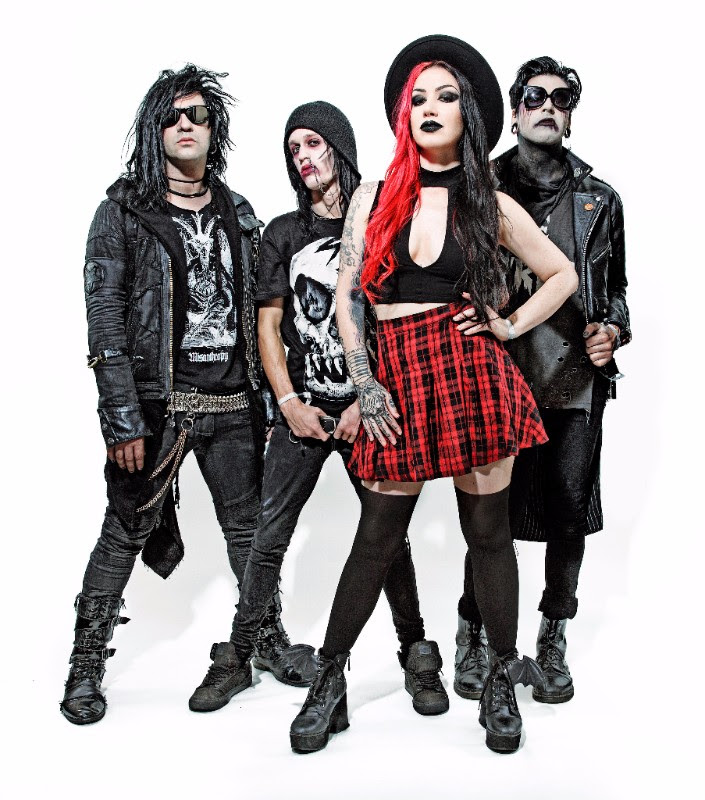 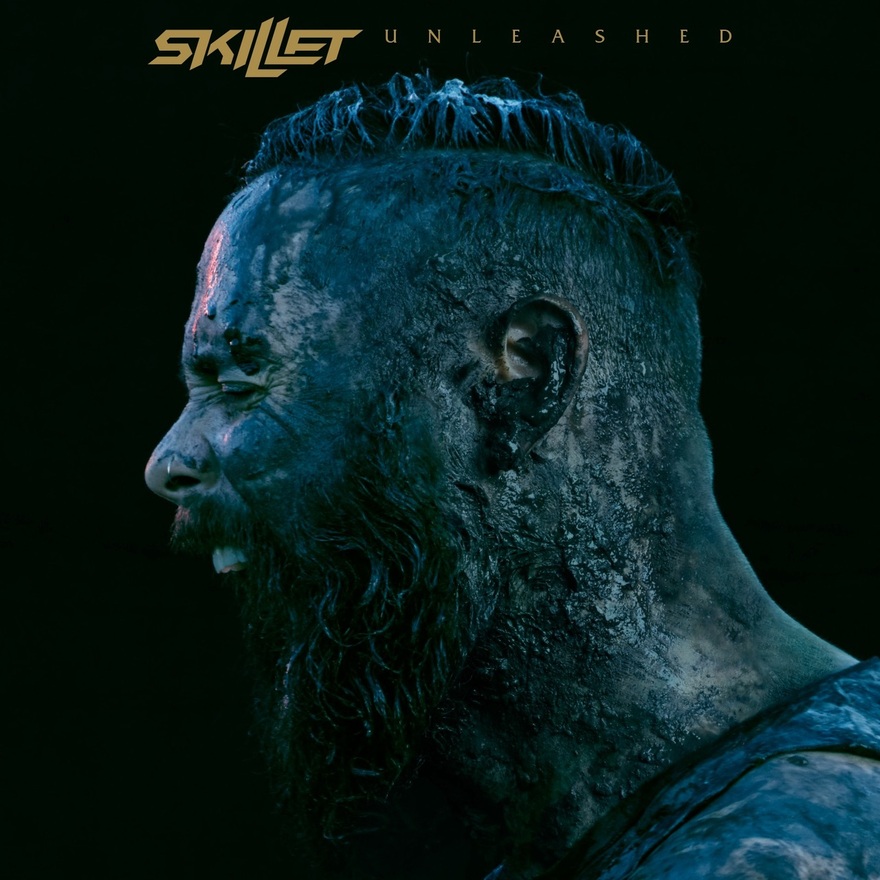