Hard rock band Hollow City has partnered up with Pale Chord to release a music video for their new single “Love Like Heroin”. Produced and engineered by Kile O’dell, the hard-hitting and vocal driven single is just the third from the band, that follows up on “Glass Goodbyes” and “Start Living”.

Regarding the single, vocalist Zackary Yarbrough comments, “Love Like Heroin was written about toxic relationships, and how much pain you are willing to endure for just a glimpse of bliss. Just as a heroine user would… the hell was worth the high. No matter the repercussions.”

Hollow City – Love Like Heroine official music video. Available on all digital outlets April 12th. Pre Save here: https://orcd.co/hollowcity Lyrics: Someone save my soul If blood is thicker than water (No no no) ‘Cause you don’t seem to bleed at all. Another fix down, another year to go. 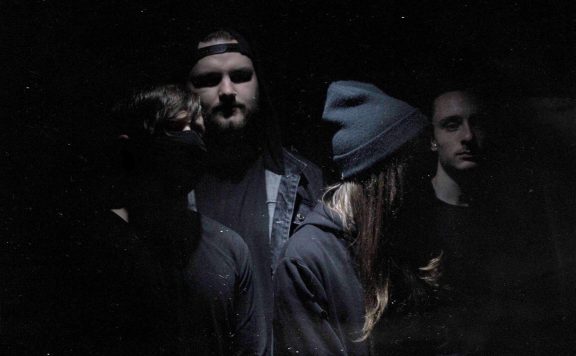 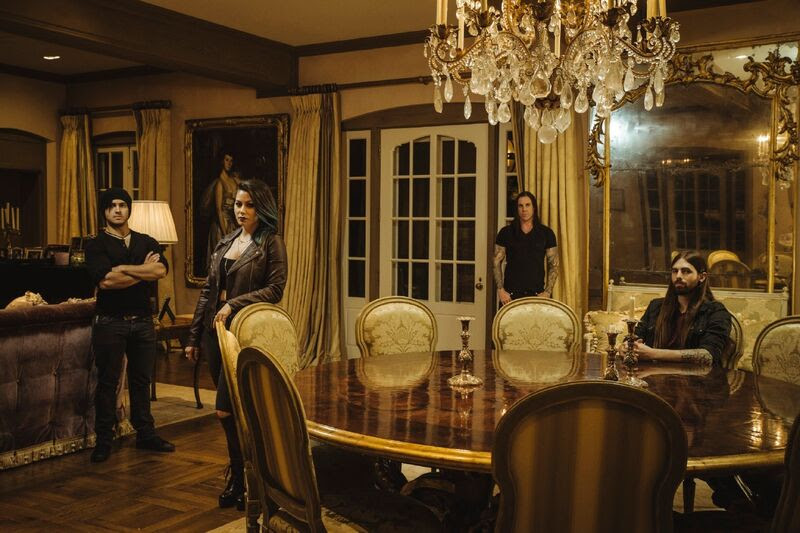 Letters From The Fire Release Lyric Video For “My Angel”
September 22, 2016 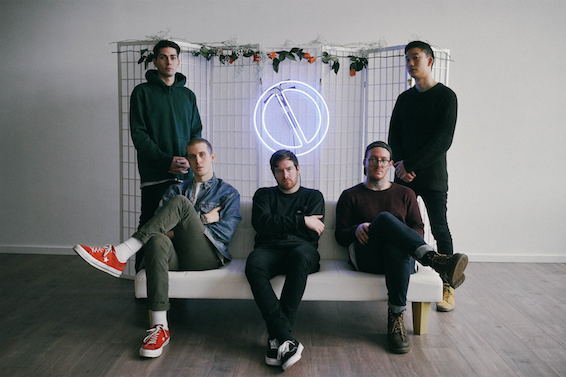 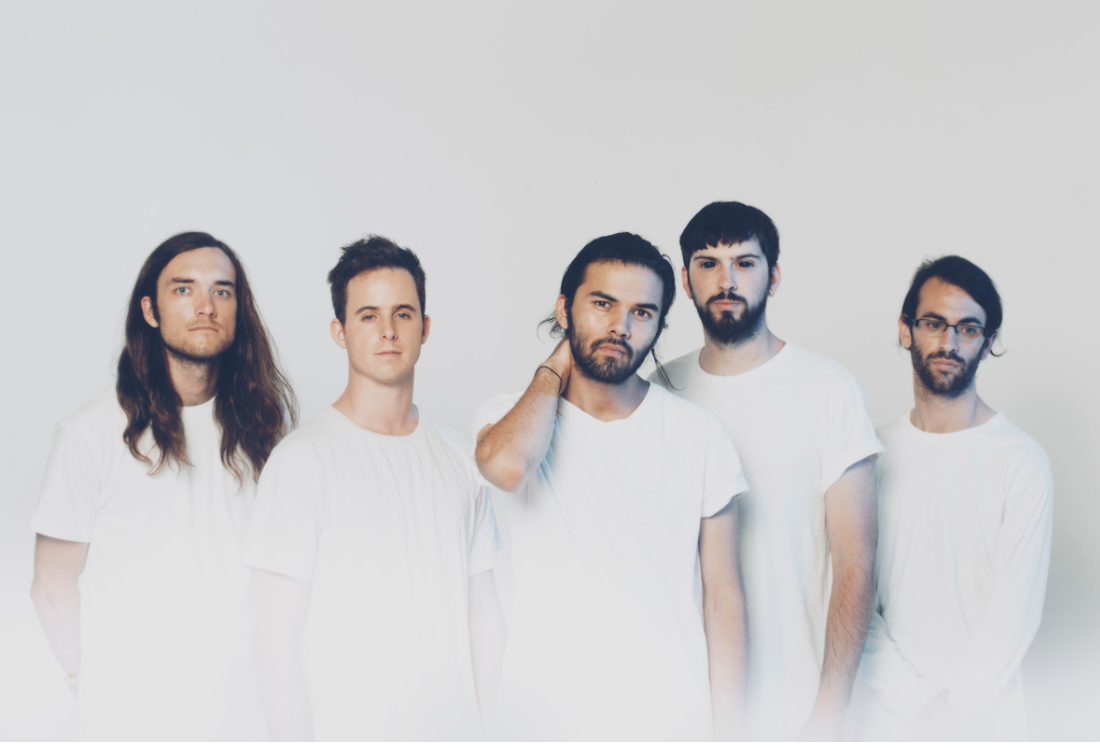