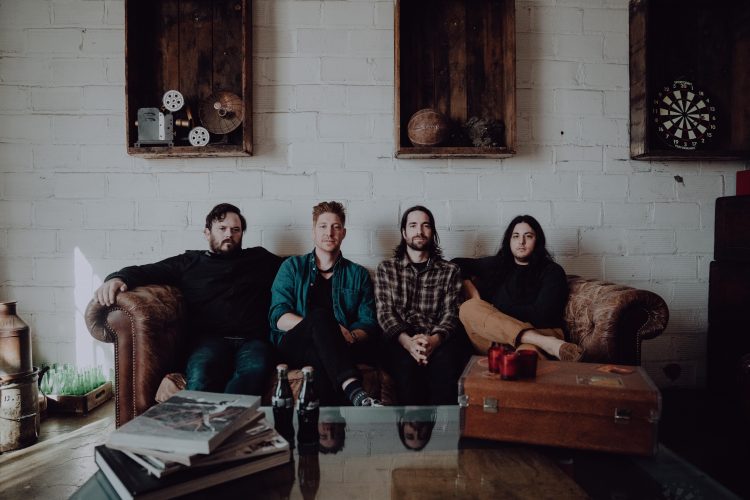 Louisiana post hardcore outfit As Cities Burn are embarking on a new chapter in their creative journey as the band have announced their new album, Scream Through The Walls, will be out June 7th (pre-order here). Scream Through The Walls marks not just the end of a decade-long absence, but the first album featuring the Bonnette brothers collaborating since the band’s seminal 2005 debut, Son, I Loved You At Your Darkest.

In celebration of the momentous announcement, the band has shared their new single, “Chains”, which immediately bursts into action with raw energy, taking aim at the self-made restrictions that society places on itself by way of Cody Bonnette’s sharp, foreboding lyrics.

“As Cities Burn has always been about creating music that is real and true to ourselves. We didn’t know that things would circle back around allowing us to work on another album together, but life’s a crazy thing. We are truly thankful for each and every person who’s supported our band throughout the years and we’re excited to share our new album, Scream Through The Walls, with you.”

“Chains” is from As Cities Burn new album, Scream Through the Walls, out now. 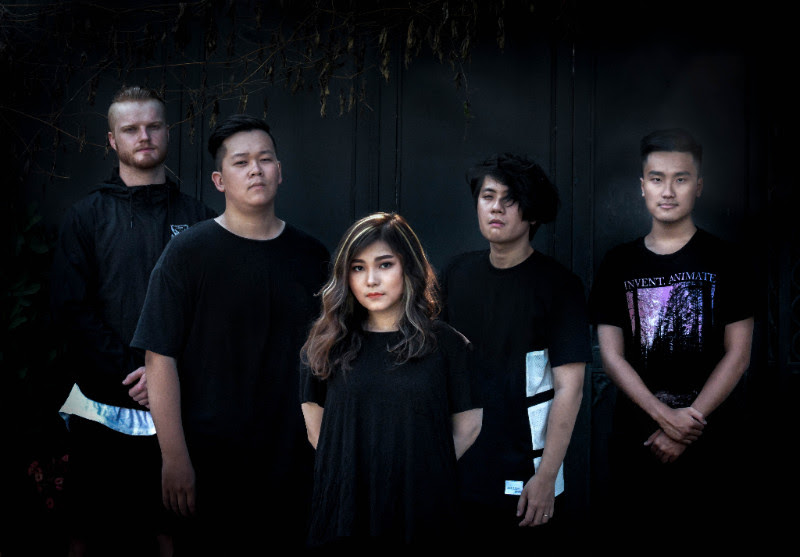 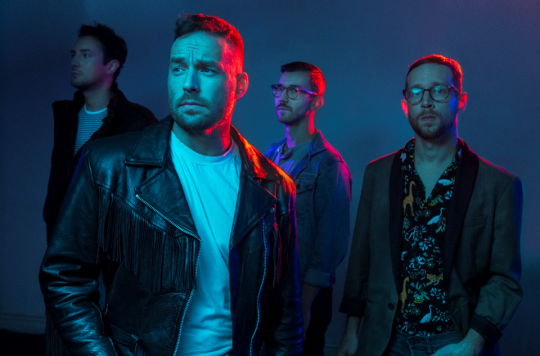 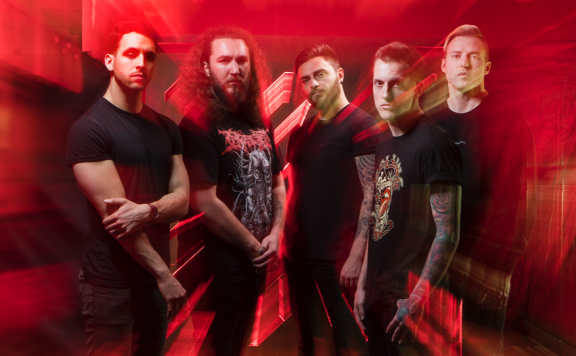 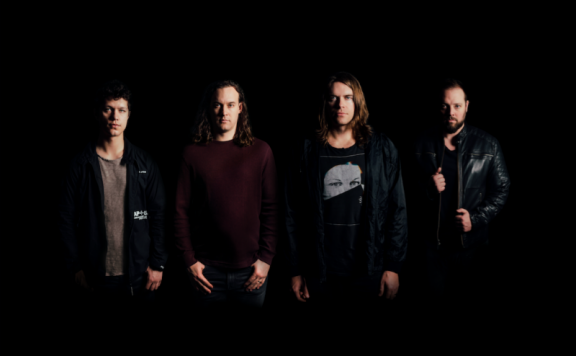