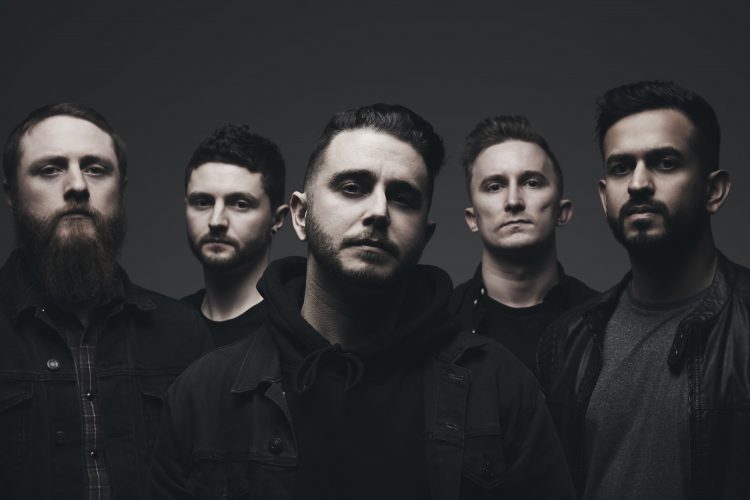 Today, intrepid British metal quintet Heart Of A Coward have announced their upcoming fourth full length album, The Disconnect, will be out June 7th via Arising Empire Records. The band have also released their new single, “Drown In Ruin”, accompanied by the music video.

The band stated, “We are so ready to unleash this album. This band is our creative release, so you can bet we’re itching to take these new tracks to the stage and give it everything we’ve got!”

The Disconnect is Heart Of A Coward’s fourth full length album and the first to feature frontman Kaan Tasan. Once again, sound engineers Justin Hill (recording) and WillPutney (mixing and mastering) were involved to make it a roaring success. The writing process for The Disconnect has been long and gradual, with initial work beginning in 2017.

Forming the album started with rough instrumental ideas being pieced together – Steve Haycock, guitarist’ recalled, ‘The Disconnect’ was not an easy process “to begin with after such an extended hiatus, but once the wheels started rolling it was business as usual. Kaan was really involved with the writing process throughout which gave us a new element to focus on when writing”. Kaan Tasan, who joined the band in late 2017 agreed, “It was one of the most challenging and rewarding writing processes I’ve ever been involved with. Some tracks just clicked and fell into place, whilst other tracks really pushed us all creatively. It was important for us to get the best out of each other – we really did all go in on this together”. Discussing the more conceptual aspects of the record, Chris Mansbridge, drummer commented, “‘The Disconnect’ refers to the feeling of a complete lack of control over your surroundings and the powers that control your life. It’s the feeling of hopelessness, anger and an inability to relate to the world you live in. Its a record we are all extremely proud of and this marks the next chapter of HEART OF A COWARD.”

HEART OF A COWARD – Drown In Ruin (OFFICIAL VIDEO) 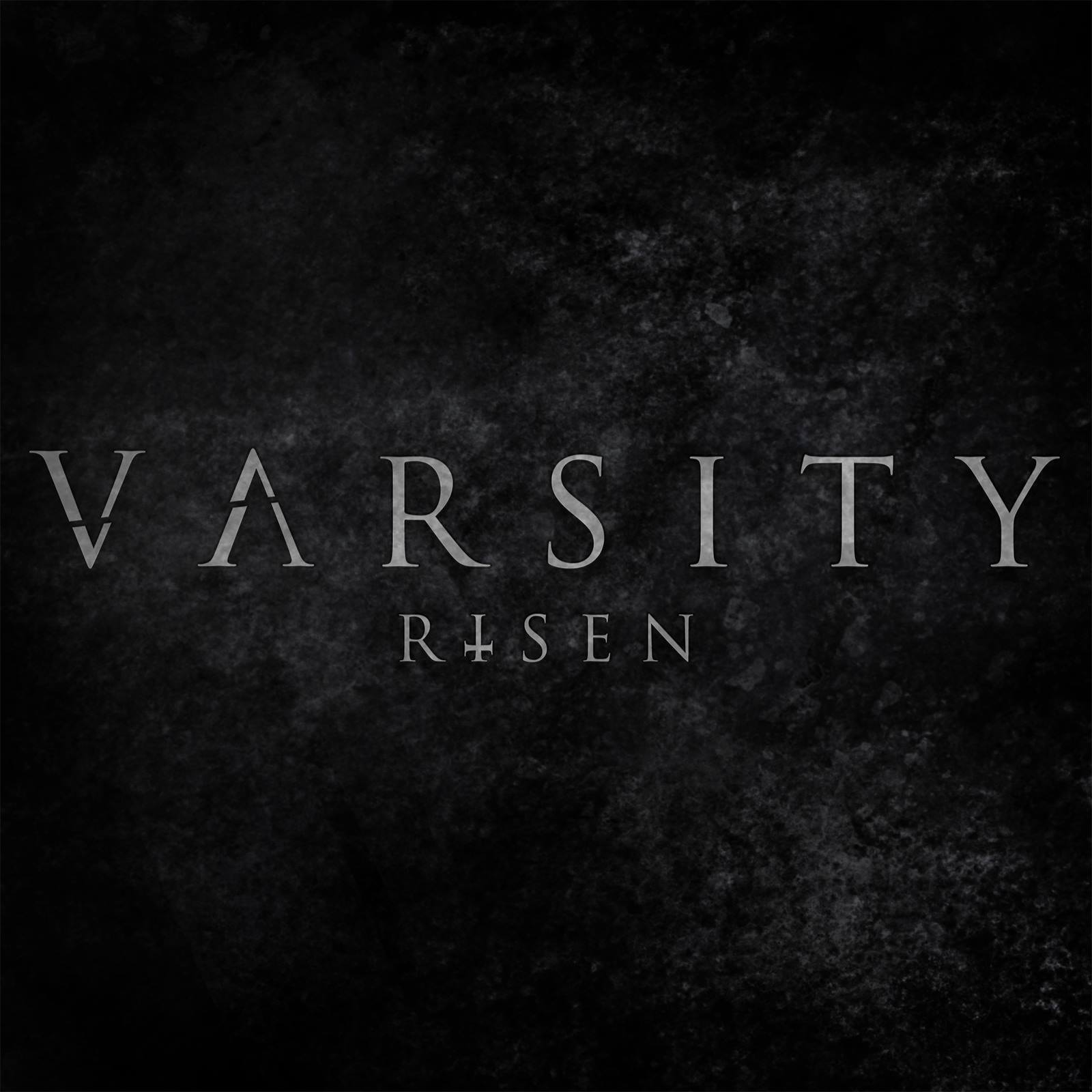 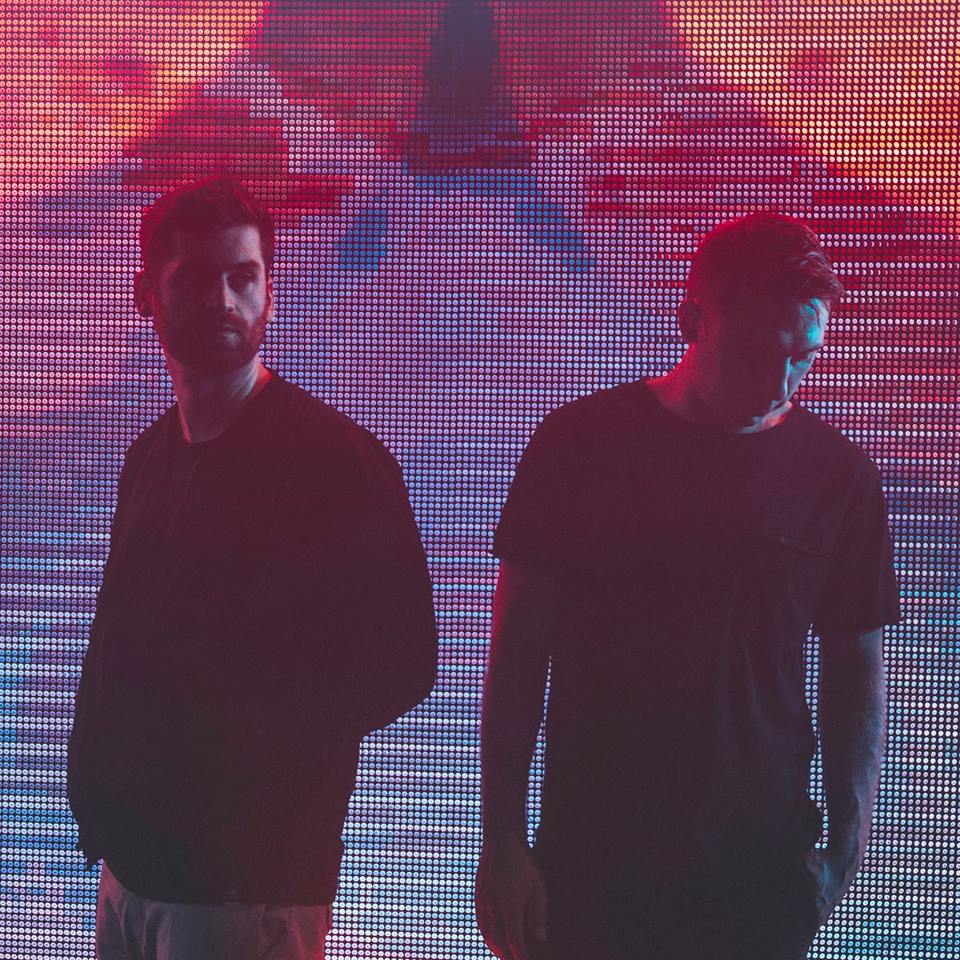 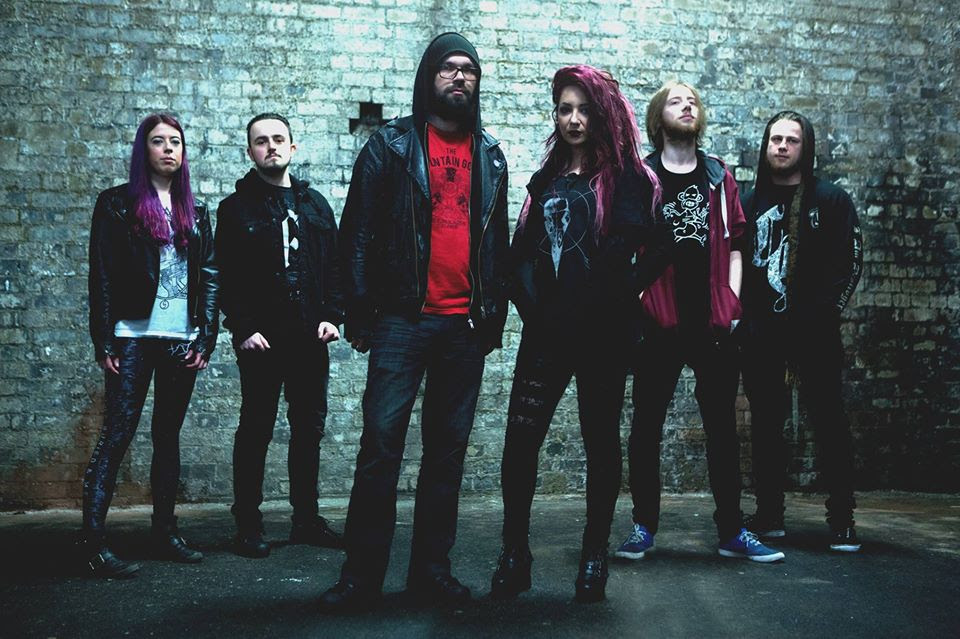