When it comes to unique, previous outputs, metalcore outfit Ice Nine Kills crafted something truly fantastic with their previous album Every Trick in the Book. It was a concept album that was not just unique, but oozed creativity and fluidness. Due to the high level of success that Every Trick in the Book had, there were high expectations for their follow up, leaving people with the thought of what could Ice Nine Kills do next that would not just equal it, but improve?  Believe it or not, but with their new album The Silver Scream, the band has found new ways to innovate and provide a worthy successor to Every Trick in the Book. The band takes their love of horror, movies and heavy music and combines it into a neatly wrapped package that new and old fans are sure to love

The 13 track album has a variety of sounds but never seems to falter when it comes to the flow of the album. From movies like Nightmare on Elm Street, Friday the 13th, Halloween, Saw and Jaws (to just name a few) the band successfully finds way to innovate and transport the listener to the world of each movie portrayed.  With having such legendary material as the backbone it would be easy to not live up to their name. Thankfully that is not the case with this record. The band find creative ways to stay true to the source material while putting their signature Ice Nine Kills style to it. Whether its the Jaws theme transformed into a breakdown on the song “Rockin The Boat” or the horns provided by Less Than Jake on “IT Is the End”, the band continue to exceed their lofty expectations and find ways to keep things fresh. The album is oozing with originality despite pulling from well known source material and is easily the bands most creative and compelling material to date.

The band steps things up in the vocal and instrumentation department. These days it is easy to stick to the metalcore formula that is tried and true but INK do anything but that. Instead, they incorporate intricate riffs, soaring choruses and bone bruising breakdowns. Vocalist Spencer Charnas has never been more sinister than he is on this album. The choruses are infectious, the screams are brutal with the riffs and pounding drums elevating them to new heights. The band mixes things up and never sound monotonous. From the metalcore bangers in “The American Nightmare” and “Thank God It’s Friday” to the ballad “A Grave Mistake”, Ice Nine Kills are always mixing it up and keeping it fresh.

The composition and production on the album is where the band truly comes through strongest. Each song is able to take on the identity of the movie and make the listener feel like they are experiencing it sonically due to the fantastic composition and production. The band uses a variety of different elements to create each individual world. From the haunting piano keys, eerie vocal tracks or horns to create a creepy carnival atmosphere, which are just a few things that the band does to create a unique atmosphere for each movie that a song covers. With so much going on in each song it’s important to have solid production to make sure everything is balanced and paints the correct picture. Thankfully the production on the album is nothing short of stellar. The guitar tones are crisp, the bass is pulsating, the drums are poignant and everything else in between is masterfully done. There is never a feeling of being overwhelmed or that too much is going on and that is a quite the feat.

Overall, Ice Nine Kills have created something that is truly special. The band picked up where Every Trick in the Book left off and injected a shot of adrenaline, amping everything up to 11. The heavy parts are heavier, the softer parts are louder and the ballads are more emotional, all leading to the The Silver Scream taking the idea of a concept album to new heights. Fans of horror, movies or heavy music need to check out this album and shouldn’t let it fall under their radar. It’s not often an album like this emerges from the metalcore genre and it makes an extremely strong case for being at the top of those soon to be released Album of the Year lists.

Summary
Overall, Ice Nine Kills have created something that is truly special. The band picked up where Every Trick in the Book left off and injected a shot of adrenaline, amping everything up to 11. The heavy parts are heavier, the softer parts are louder and the ballads are more emotional, all leading to the The Silver Scream taking the idea of a concept album to new heights.
Good
Bad
8.6
Great
Vocals - 8
Instrumentation - 8
Originality - 9
Longevity - 9
Flow - 8
Production - 9
Composition - 9 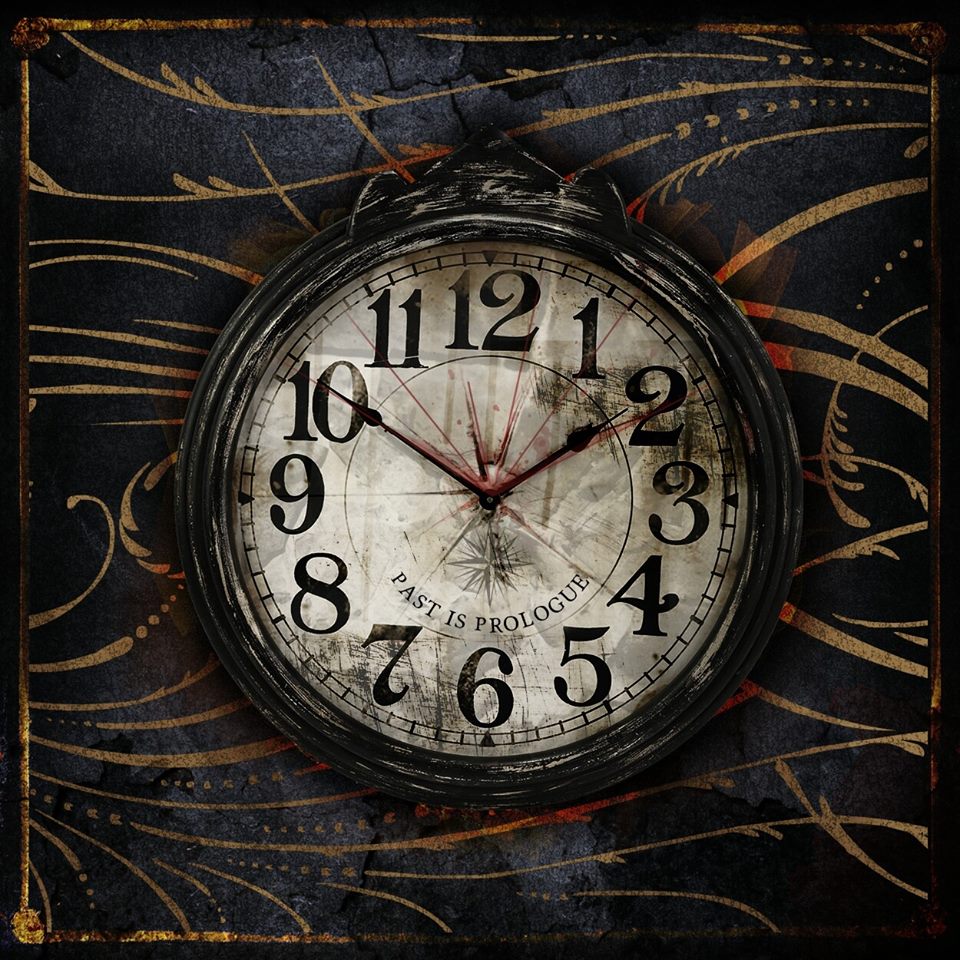 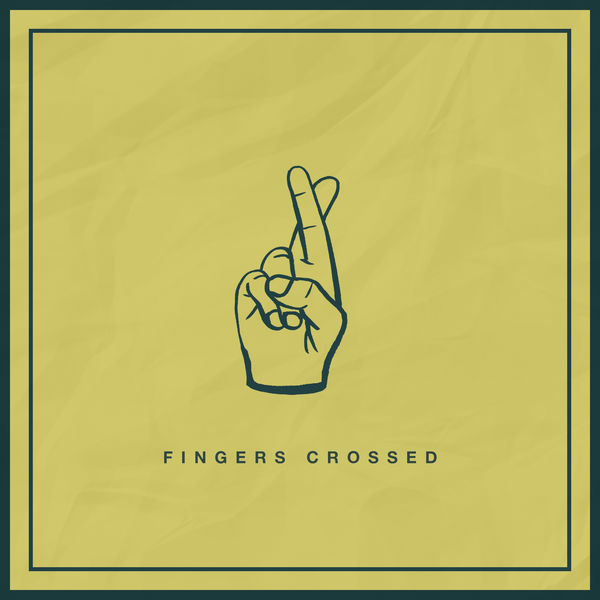 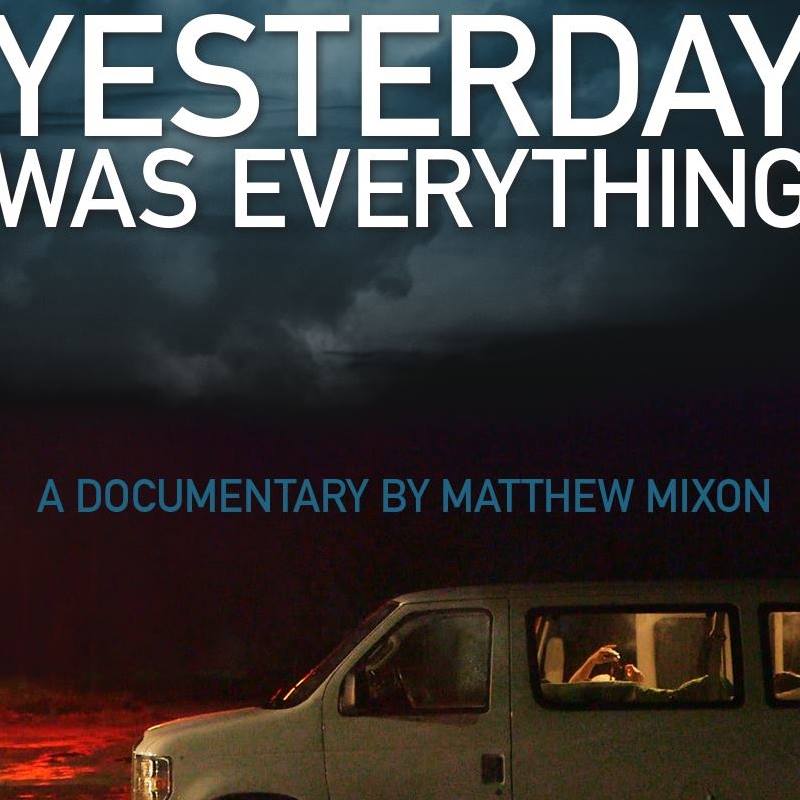 Misery Signals To Release Documentary “Yesterday Was Everything” on June 30th
May 30, 2017 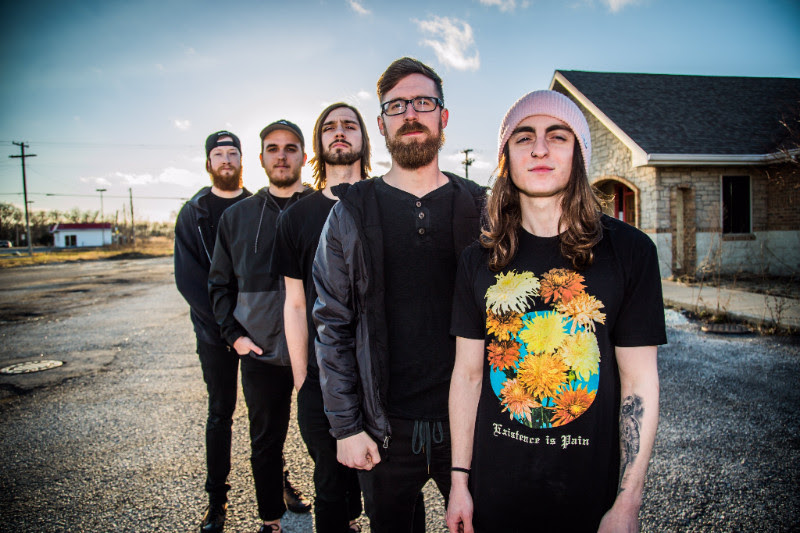