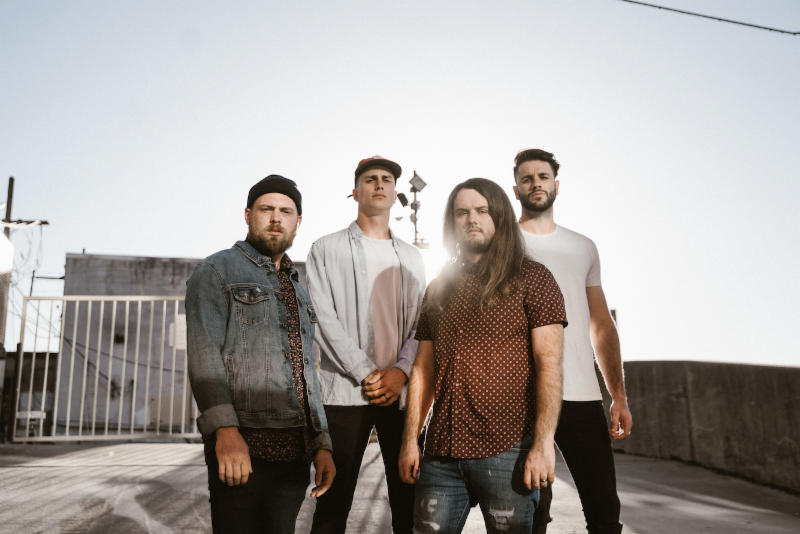 Fit For A King have released the official music video for “Oblivion”. The video tells a powerful story of pain, abuse and forgiveness. “Oblivion, on its own, is a very personal songs to me, but with this video, it’s brought to a different level. The video shows how powerful forgiveness can be, and even when we don’t think others deserve it, God does. This video definitely isn’t for the faint of heart. But we believe it can show the power of forgiveness through the pain.” Fans can view the video below.

The heavy-hitting track, both musically and emotionally, is a featured single from recently released album Dark Skies. In under 1 week, the album has already surpassed 1 Million streams on Spotify, setting the band up for what could be the best first week in their 10-year history.

Dark Skies was produced and mixed by the legendary Drew Fulk (I Prevail, Motionless In White, Memphis May Fire.) Dark Skies is the band’s evocative declaration of a hard won victory. “This album is far from happy. It’s about personal struggles,” explains singer Ryan Kirby.

Fit For A King’s latest album ‘DARK SKIES’ is out now. 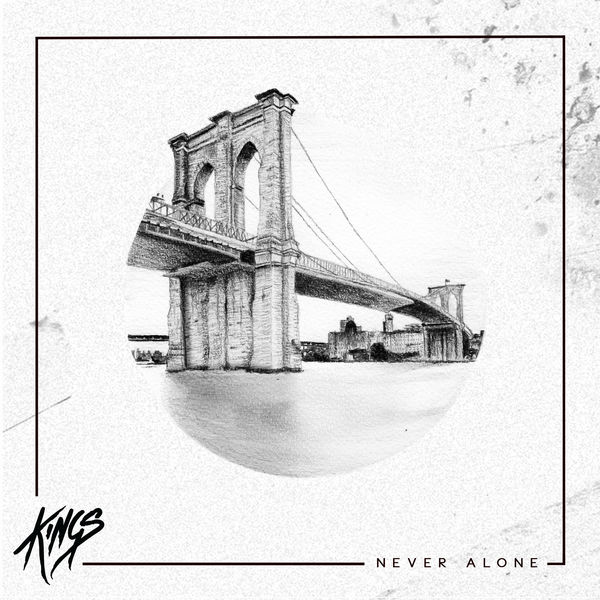 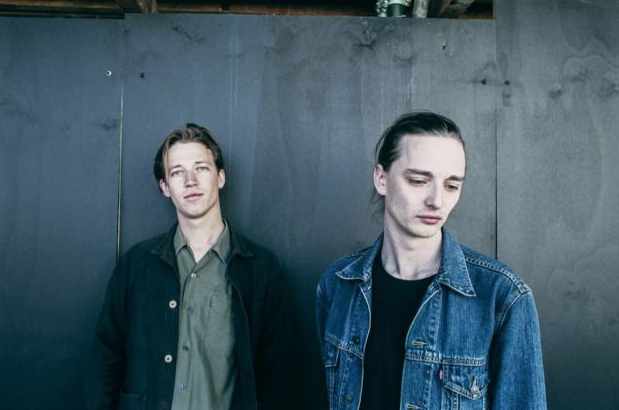 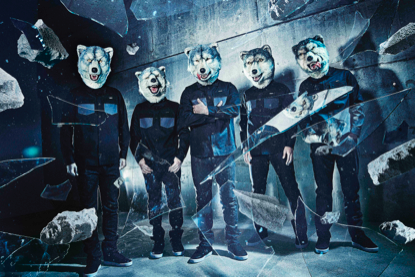