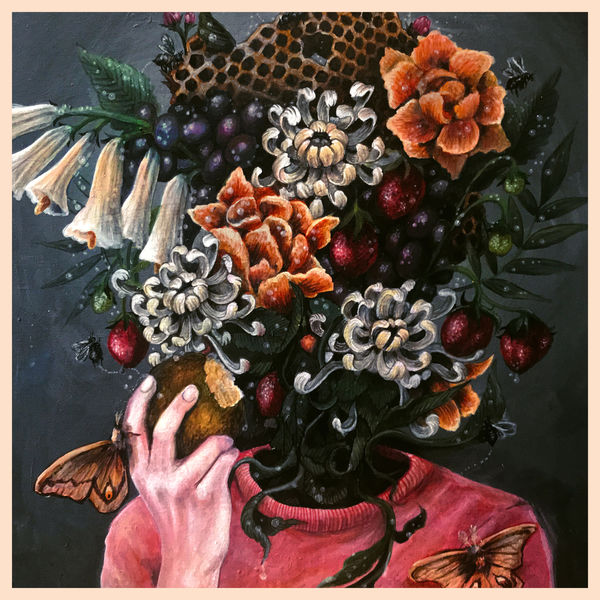 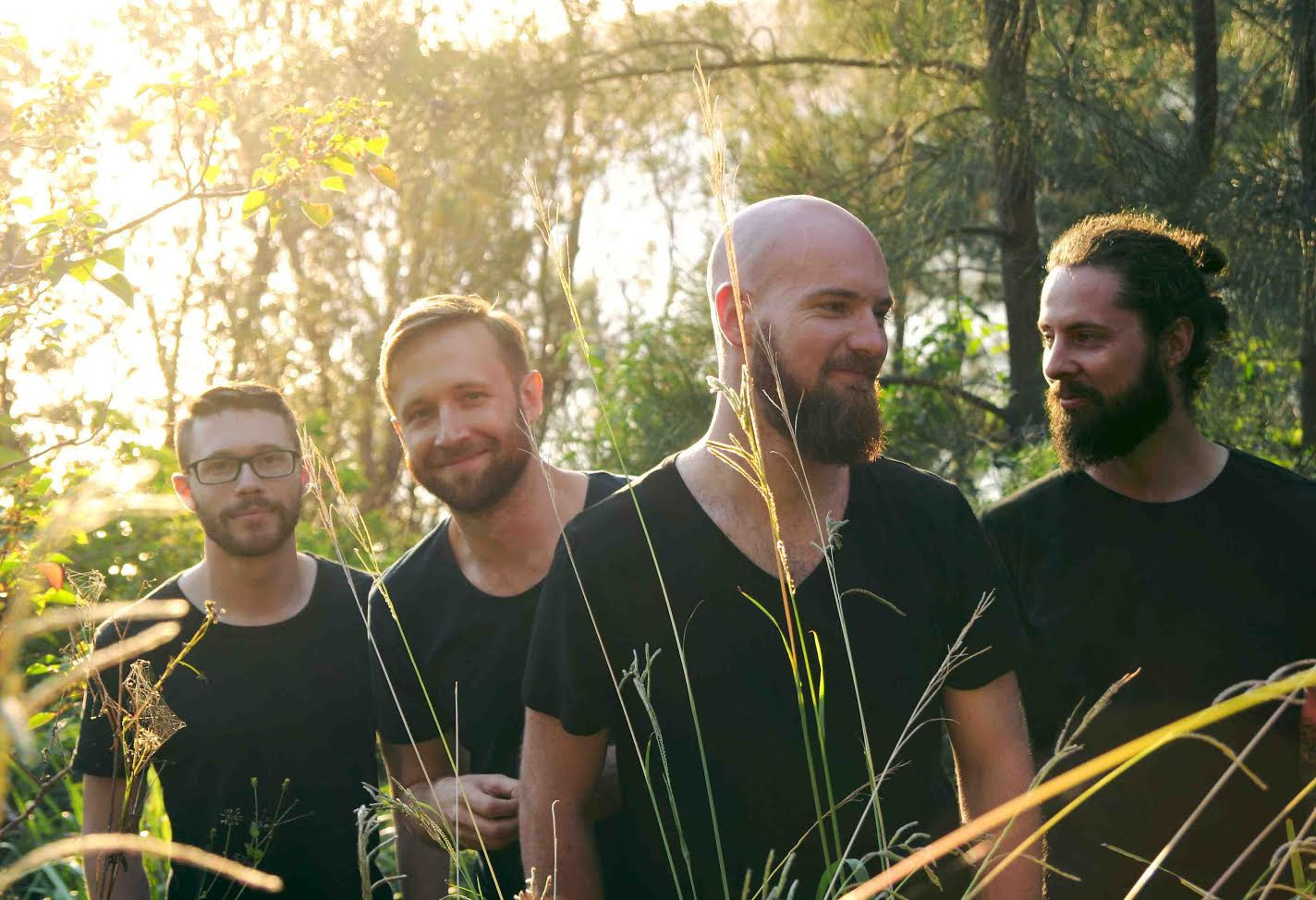 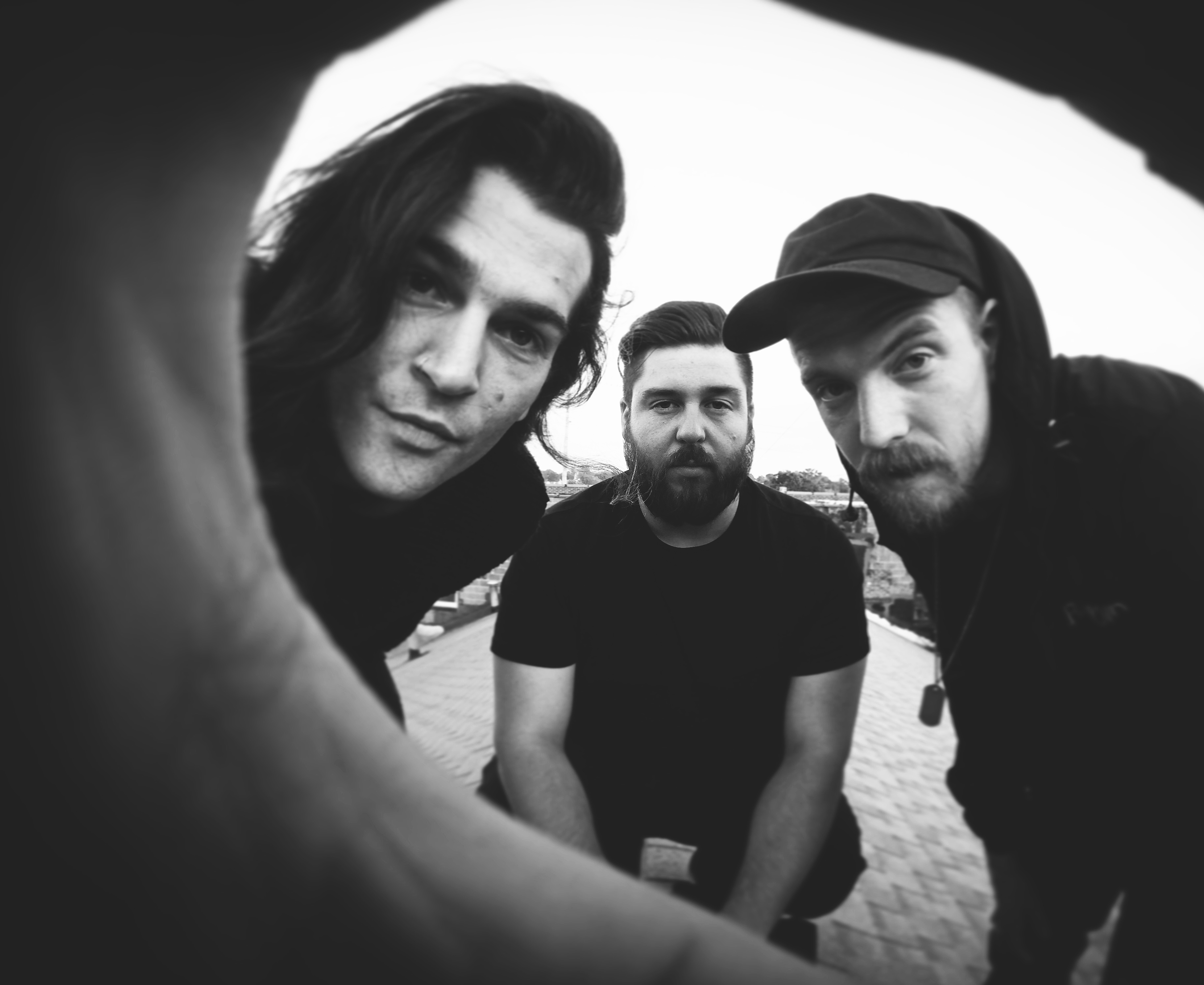 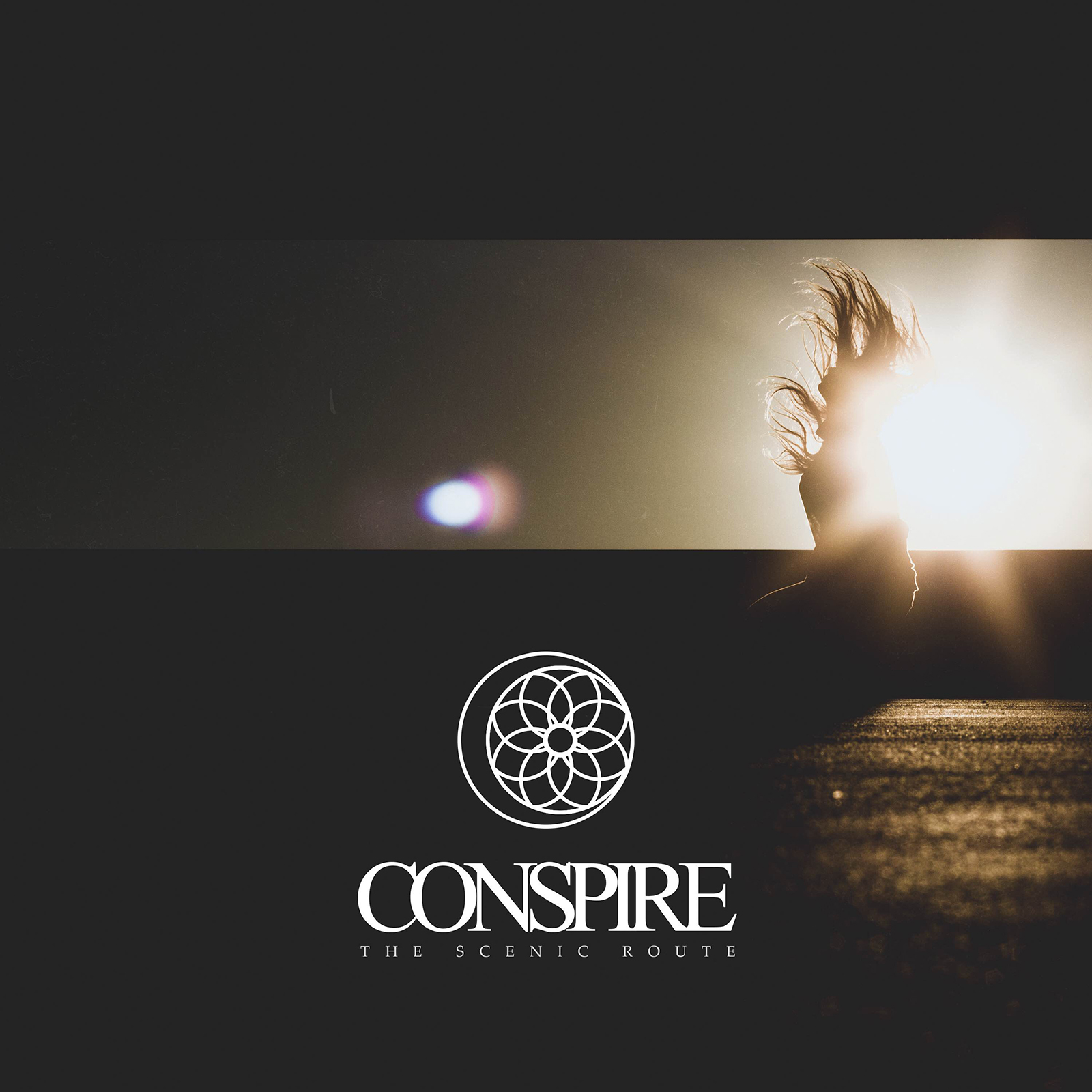 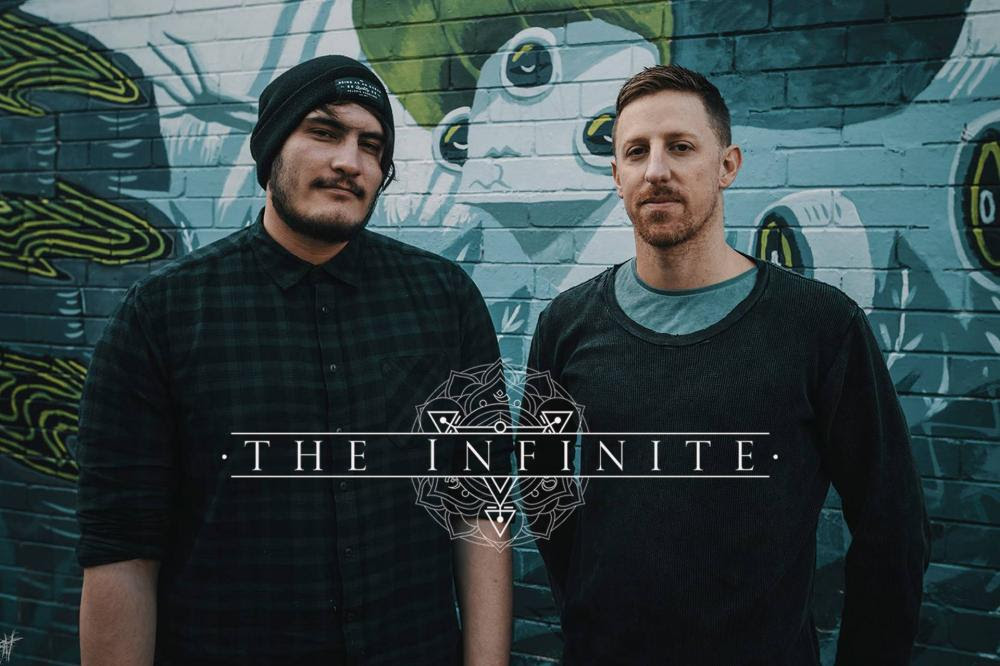 The Infinite Drop Single / Playthrough Video of “A View From Nowhere”
August 2, 2017