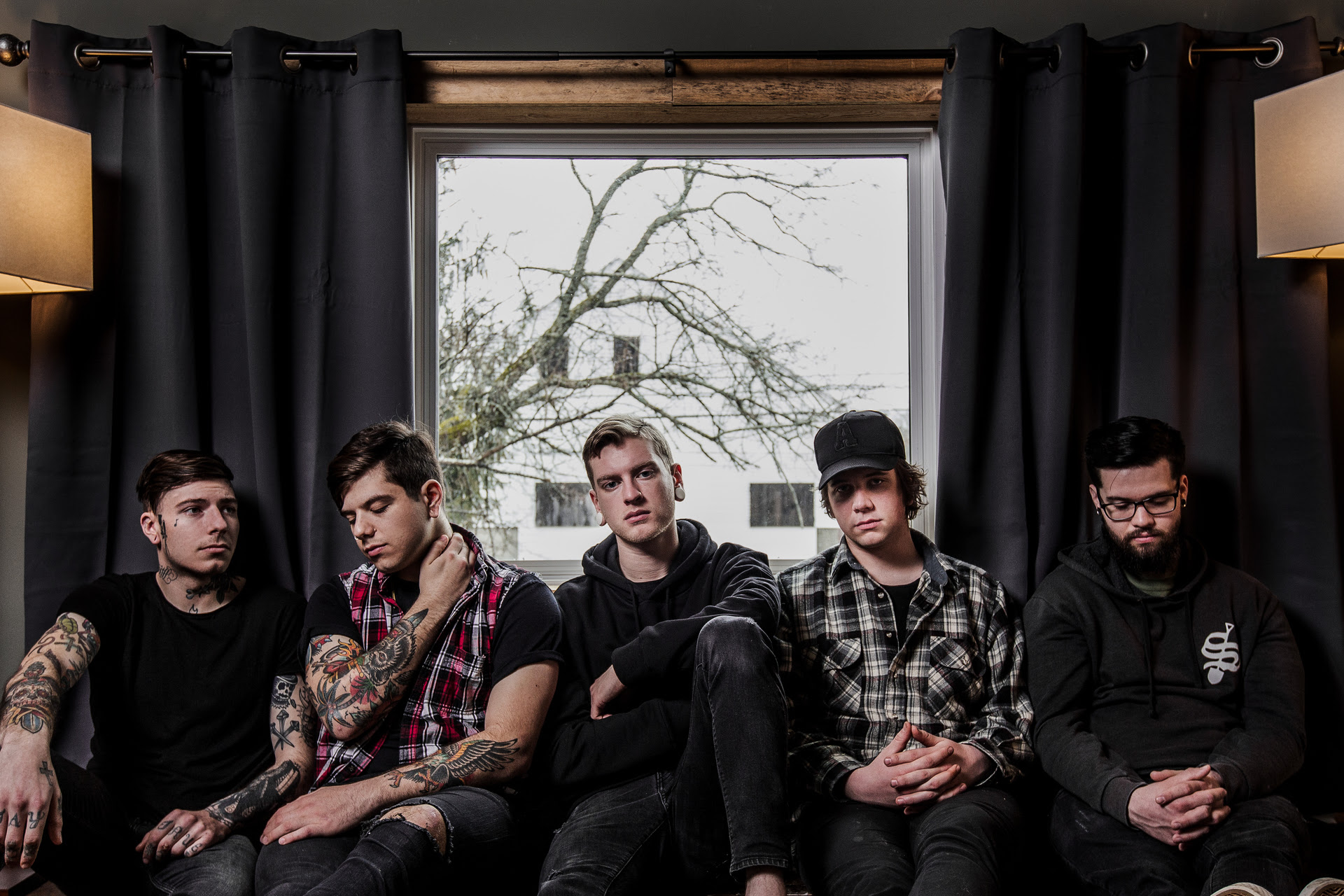 Fresh off the release of their single, “Leap”, melodic hardcore outfit Roseview have announced their debut album, The Misery In Me will be out August 31st via Tragic Hero Records. Produced by Davey Muise, and engineered by Kevin Billingslea, it’s inspired by mental health and overcoming tragedy in life. The band wanted to write an album to help anyone going through hardship. The band have also premiered the music video for “Leap”, available below.

Set in snowy woods, the video depicts a man being ambushed and buried alive. The video is a metaphor for being pushed down by your demons and forced to crawl out from the wreckage to face them head on. Oftentimes, it’s the person in the mirror who is trying to tell you something. The band strives to help people think for themselves and make the best out of any situation. The video demonstrates that as well as the approach the band takes during the writing process. “It’s about making positives out of negatives,” said vocalist, Duncan Cook 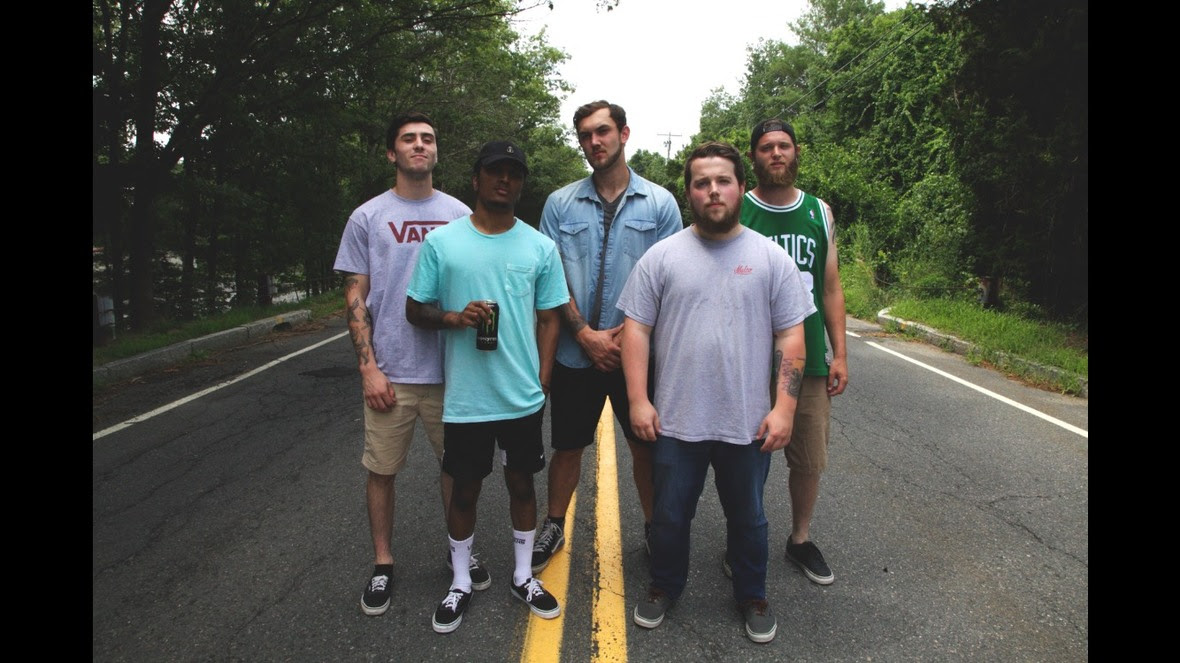 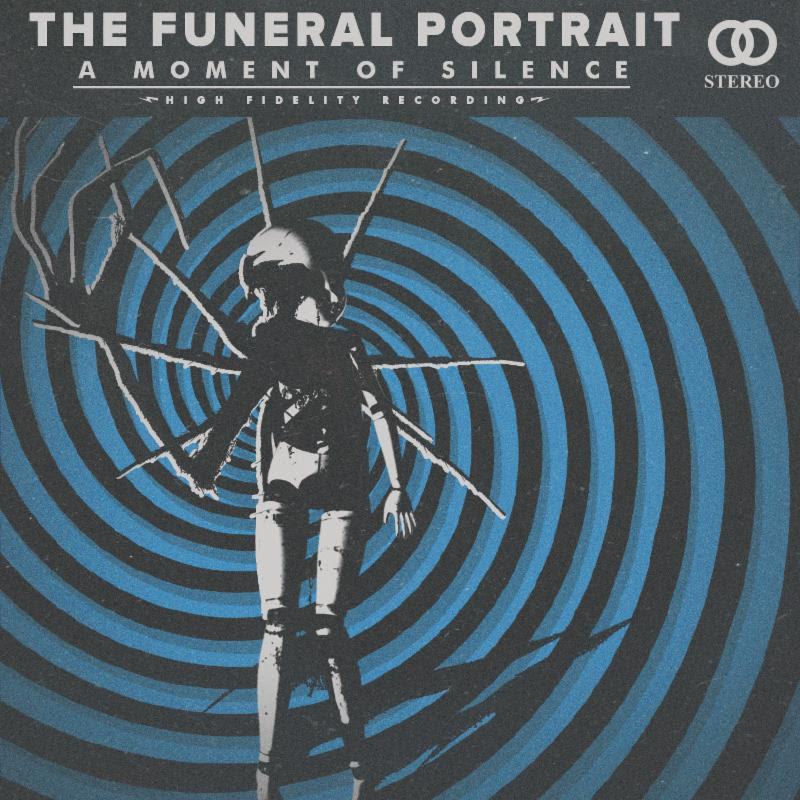 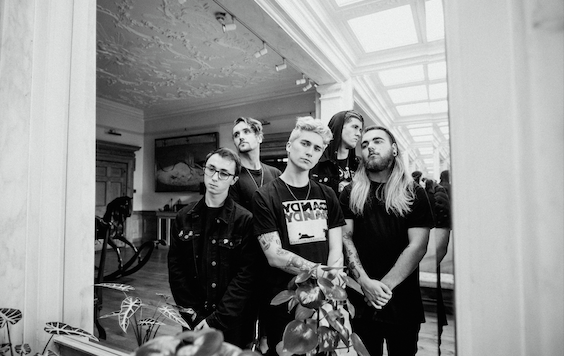 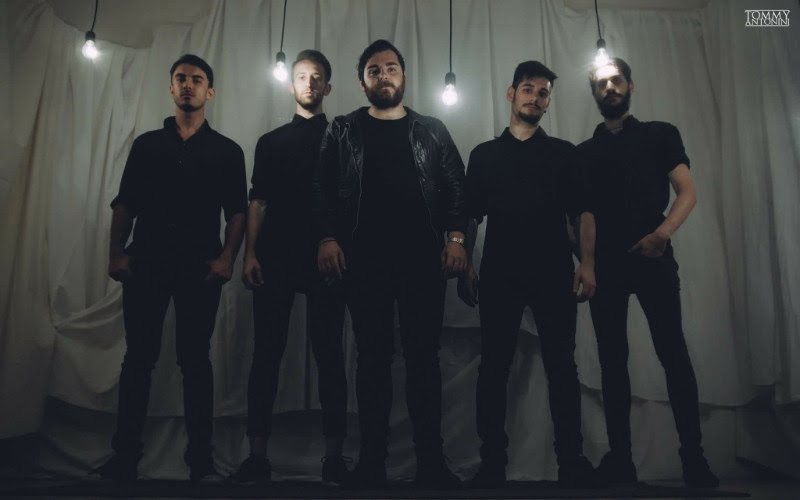