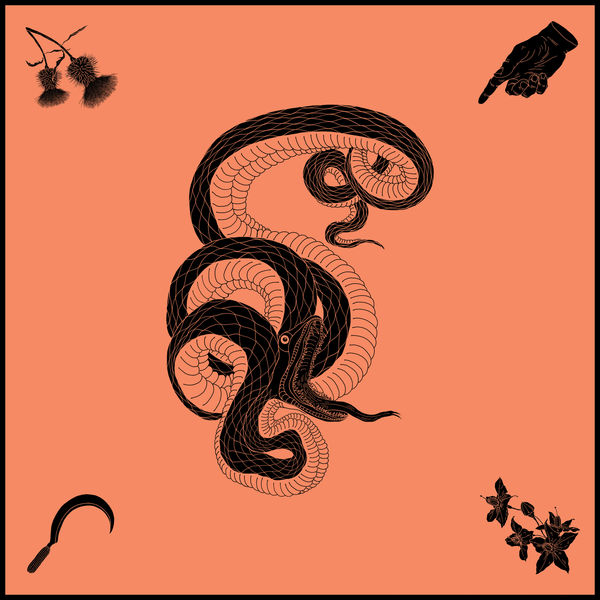 Watching a band go through their paces from the very beginning can be one of the more meaningful ways to get real insight into how the music industry works. You get to see the highs and lows for what is made public, and then the rest can be inferred from on-goings with other musicians and their experiences that are made public. In the end, it can show the rapid-fire nature of the industry as well as the fickleness of it all in the same span. In 2015, Tampa post hardcore quintet LIMBS burst onto the scene and almost immediately became ones to watch as they had a very DIY-attitude that showed an impeccable array of talent and hardworking desire. In 2017, the band eventually signed to Equal Vision Records and released their EP, Sleep, which drew many comparisons to a fellow Floridian act. However, the fickleness came into play as they silently recorded their debut album and in early April of this year, announced their signing to Australian label UNFD, not even a year after announcing their signing to their previous label. Still, nothing slowed these guys down as their debut, Father’s Son is the next evolution in sound, showing that no matter what happens to them from a business perspective, it’s all about the music.

First and most important, Father’s Son is not just a worthy follow up to Sleep, but it’s an entirely necessary and exceptional step up. It sees the band expand on their post hardcore foundations that Sleep laid, while ramping up the veracity with a flurry of fast paced instrumentation and even tinged with some Southern influences. This is part of what makes LIMBS so damn captivating; the dancing between genres as shown in this ability to flip a switch between an old school “post-hardcore” style and then intermixing influences of where they are from and bands that have helped define their sound. Highlighting this are songs such as “Abba” and “Black Thumb”, which ooze the traditional stylings of the genre while “Sacrament” and “Twelve Stones” provide that hauntingly beautiful step outside the chaos. Some music lovers want a non stop display of one style or the other, but the reality is these differentiations are needed as they help provide a breather for listeners and showcase a unique, fresh quality to bands that shine a light on who they really are.

Vocally the album is just as strong as their EP, if not better. The screams are chaotic and bellowing while the singing is haunting and melodic, both of which follow in true traditional methodology to mainstays of the genre. This hooks listeners immediately and creates a gripping vastness to the songs as they never seem to let go. With this approach at the forefront, it helps the album seem longer than it really is as the run-time is on the shorter side but falls in line with modern standards. Along with the strong vocal presence is the crisp and clean production which allows everything to shine through. The chaotic parts hit hard and are clear while the melodic slower parts are smooth and concise. All in all, It’s hard to look at the album and figure out what the band does wrong because of how much they do right.

Overall LIMBS seem to have checked all the boxes and have crafted something truly unique. The album is hard hitting, haunting and full of angst, bringing a dose of the traditional styles that made many of us fall in love with the genre back with a modern twist, even going as bold as incorporating some unexpected influences into it. The end result of all of that is something truly special and the fact that this is only their debut album speaks strides about the band and only creates more excitement for what is to come. 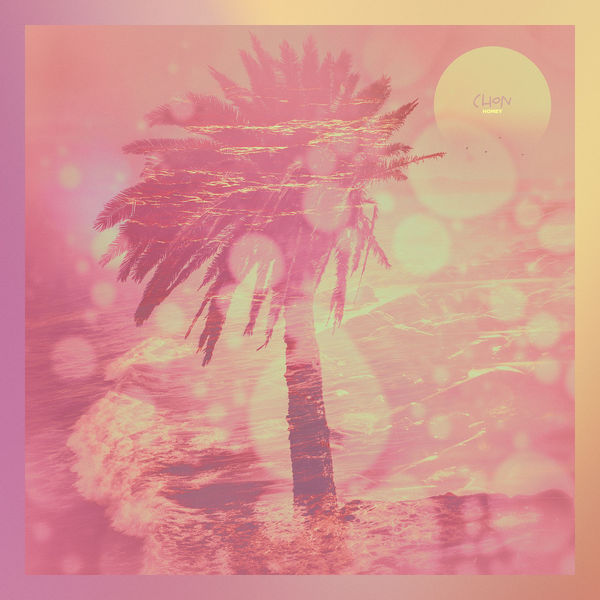 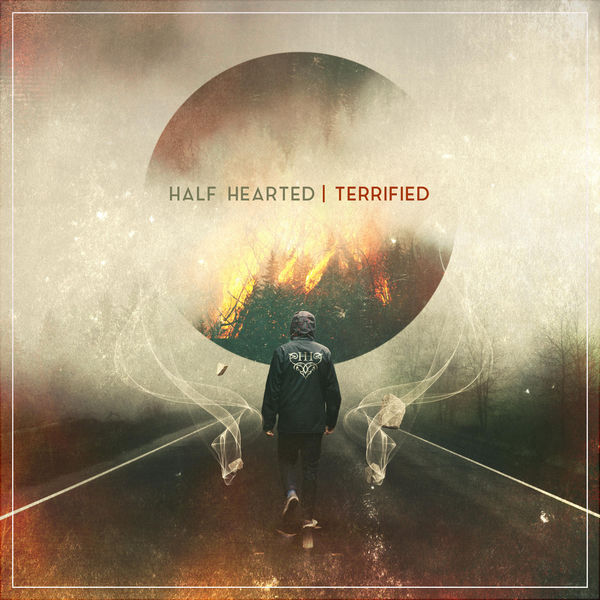 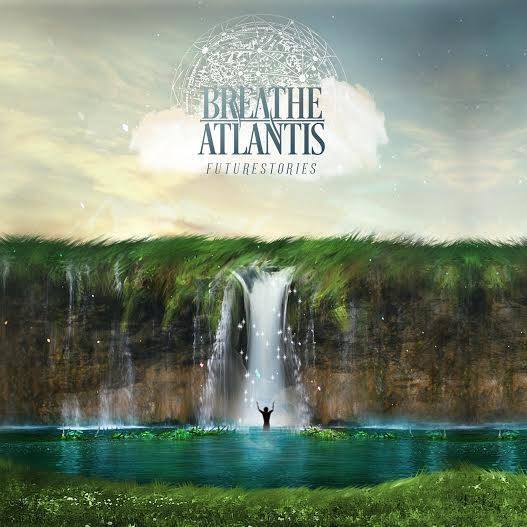