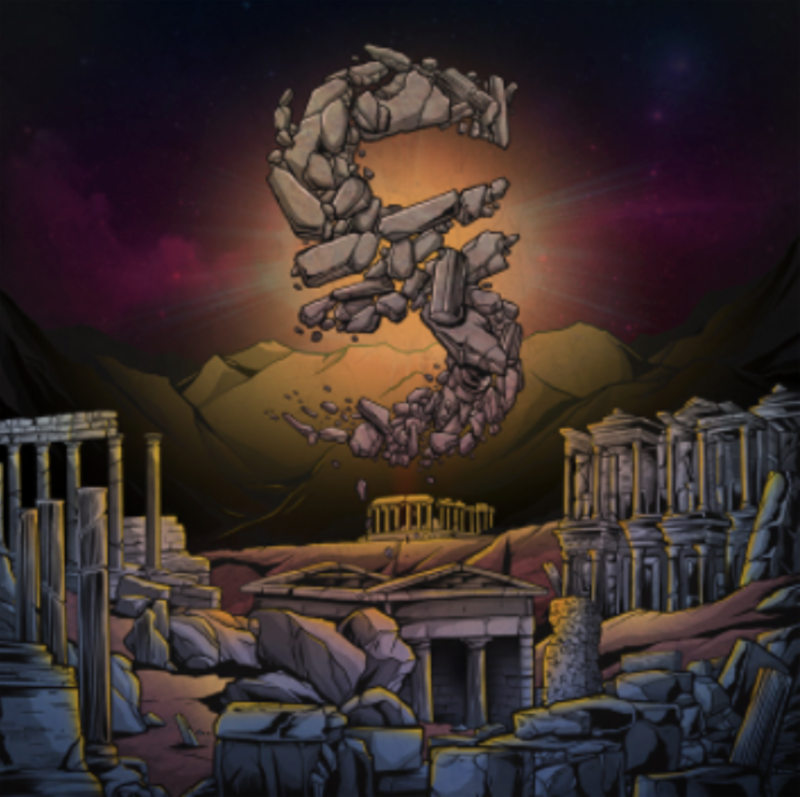 Vulnerability is defined as “the quality or state of being exposed to the possibility of being attacked or harmed, either physically or emotionally.” It takes a lot for people to expose themselves and open up in confined situations, so when musicians head down this path, it’s available for the whole world to see that vulnerability in people. In a way, this is a perfect display of humanity at its best; in ways that people aren’t typically apt to pay attention to or care for. As Secrets are set to release their new, self-titled album, an entire side to the people who make up the band is shown in a way that many probably never truly expected as they become more vulnerable than they’ve ever been. From tackling heart wrenching situations such as growing up in a broken home or losing a loved one to suicide, the brutal honesty pays off in spades as SECRETS is the triumphant return that not only fans were hoping for, but one that the band needed to refocus their direction and energy. The end result is an incredible varied album that packs an emotional punch while delivering some of the most memorable and catchy songs that the genre has seen in quite some time.

are firing on all cylinders and there is plenty to love about their latest outing as the band finally feels cohesive in overall sound and direction and it’s helped them start to reach the peak of their potential both instrumentally and vocally. The bread and butter of SECRETS lies within its memorable, anthemic sound backed up by gang vocals, catchy riffs and soaring choruses. This highlights what has always been one of the more noticeable qualities about the band in Richard Rogers unique voice. Rogers soars with each chorus and seamlessly adapts to each different theme that is found on the album as well as opening himself up immensely on the song “3.17.16” by delving into the passing away of his sister. The song is heartbreaking and sees Rogers execute beautifully the emotion and pain conveyed on the song. It’s this kind of willingness to be open and vulnerable that allows the album to excel and stand above its peers in the genre.

A unique facet about Secrets self titled effort lies within the fact that it’s the first album to feature the same screamer in Wade Walters, who was also part of the band for Everything That Got Us Here. On this album Walters seems to have stepped up his game and added a lot of variety to his screaming as it varies from faster paced, mid range screams as heard on the single “Incredible” while on the heavy banger “Five Years”, he belts out some brutal lows that is sure to open up violent pits. It’s just another example of the band willing to step out of their comfort zone and try new things. Instrumentally the band is as varied as they ever been through engaging leads, catchy riffs and crushing breakdowns, the band mixes it up enough to keep the listener engaged throughout the entire album. There’s less emphasis on an overall heavier vibe poured into the vast majority of the songs, mostly due to the true focus of the album, but fear not as those who enjoy breakdowns and growls will find solace with their better utilization.

With what feels like a re-energized mindset, the result is a more tightly knit focus and stronger emphasis on songwriting and composition. This results in SECRETS being a rousing success on every front and easily being their strongest album to date. The band decided to mix things up this time around leaving each song sounding significantly different while retaining aspects of what made the band unique. Harping back on the songwriting, lyrically the band is the best that they ever have been as Secrets added variety in every aspect of the album whether it’s the subject matter, instrumentally or vocally. It honestly feels like the beginning of something great for the band as their early career promise has finally seen fulfillment and based on this particular album, they show no signs of slowing down anytime soon. In the end, Secrets self-titled effort may be their best album yet and is sure to be an album placed towards the top when the end of the year hits. 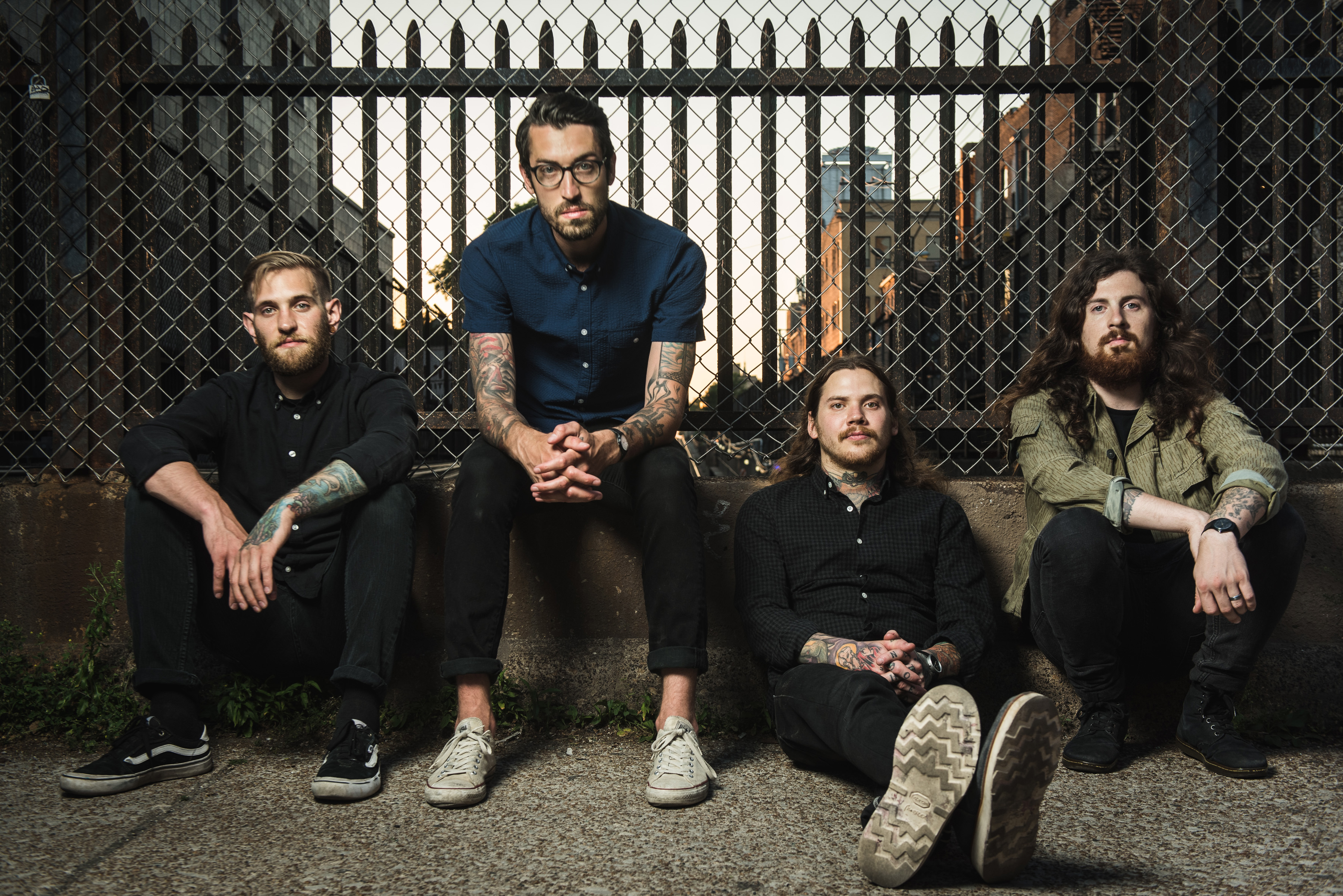 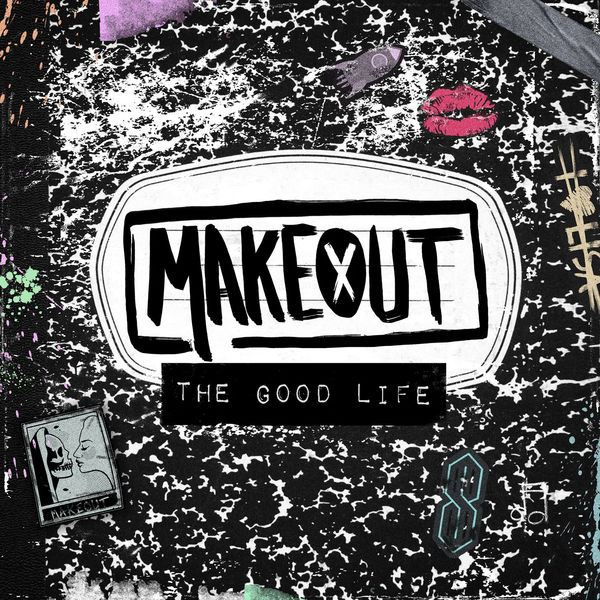 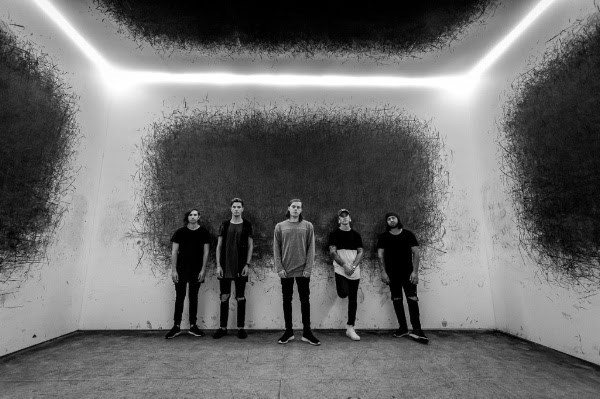 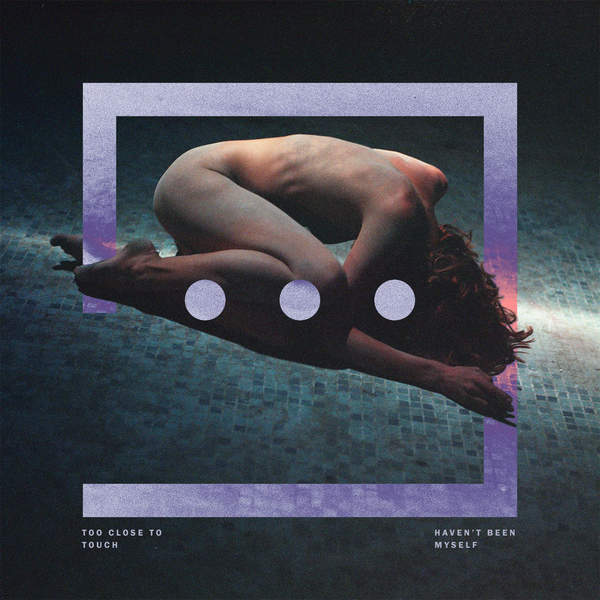