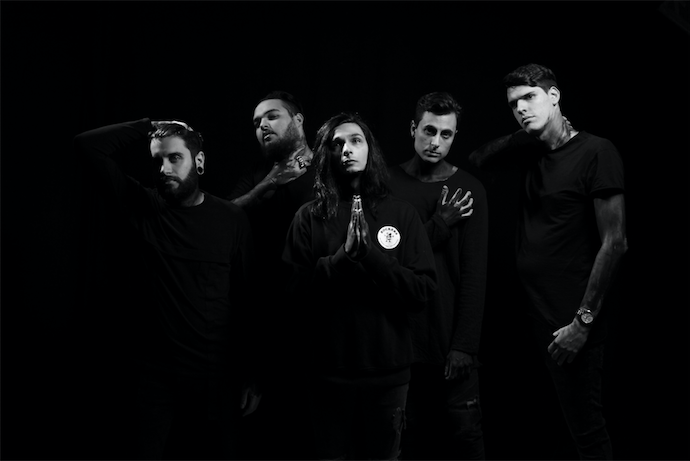 “The song talks about an ill relationship with someone very dear to me. They played with my life; tried to take advantage of my weaknesses and unconditional love, turning it into hatred and venom, consuming my soul. When in times of need this person tried to get back in touch, they managed to make me feel even worse; numb even though in my veins flows their own rotten blood. The video explains this relationship; the protagonist forced to interact with a mysterious and dark entity which ultimately despite all the efforts, manages to corrupt her, convincing her to consume its venom. With this track I wanted to release the evil which I’ve had inside for years. Even though I don’t usually like to talk about my personal issues, thanks to my band and family, I managed to open up.”

The song is taken from the bands forthcoming debut album Promise, out via This Is Core on March 16th. The LP follows on from their 2017 debut EP Paramnesia with vocalist Mark Seasons saying of the title “’Promise’ refers to all the promises made by people that are never fulfilled because of their selfishness.”

Forbidden Seasons // Thank You For The Venom – Single OUT NOW on Apple Music and Spotify! Composed by Forbidden Seasons Artistic Direction by Heavy Tones Recordings Studio Recorded at Heavy Tones Recordings Studio Mixed and mastered at Studio Fredman Video produced by Lucernafilms Actress: Riae Suicide New album Promise out on March 16th on digital stores Thank You For The Venom // LYRICS: You gave birth to all the worst of you With my wrists tight I am waiting you to fall! 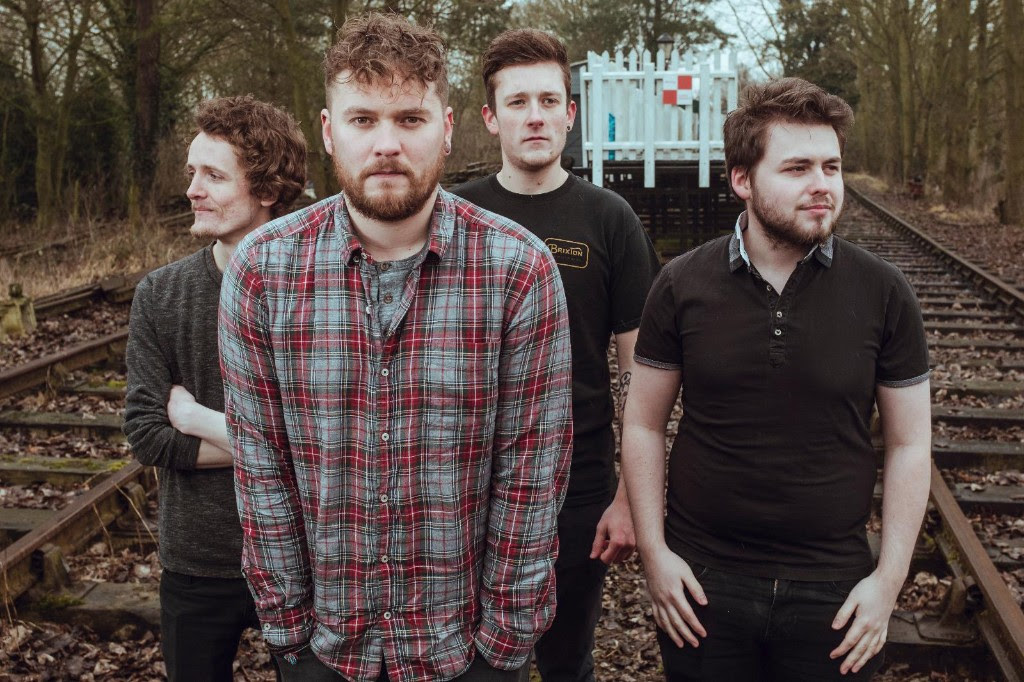 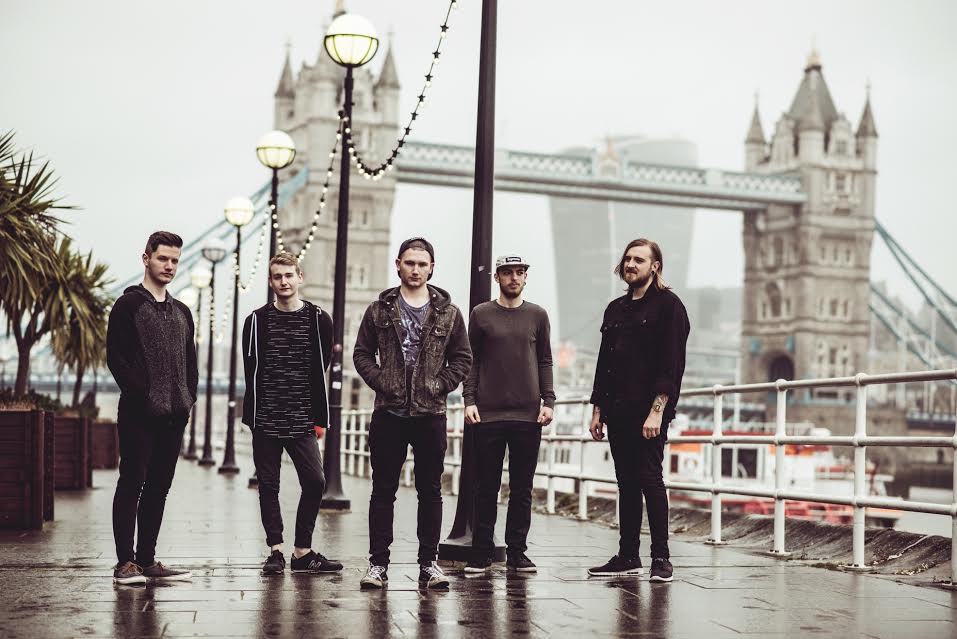