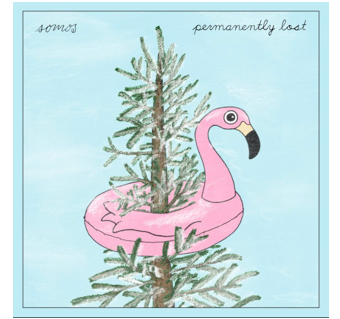 Following a hiatus earlier this year, Somos are back with their second single, “Permanently Lost”, which follows up their first release post-hiatus in “Strangers On The Train”.

“‘Permanently Lost’ was the first song we wrote following our hiatus in late 2016,” lead singer Michael said. “Phil sent me a loop, and I was immediately taken in by how punchy and dark it was. The next day, I was tracking vocals on it. It just clicked, and felt like we had re-established our songwriting connection. We are very proud to share- play it loud.”

Permanently Lost, an album by Somos on Spotify 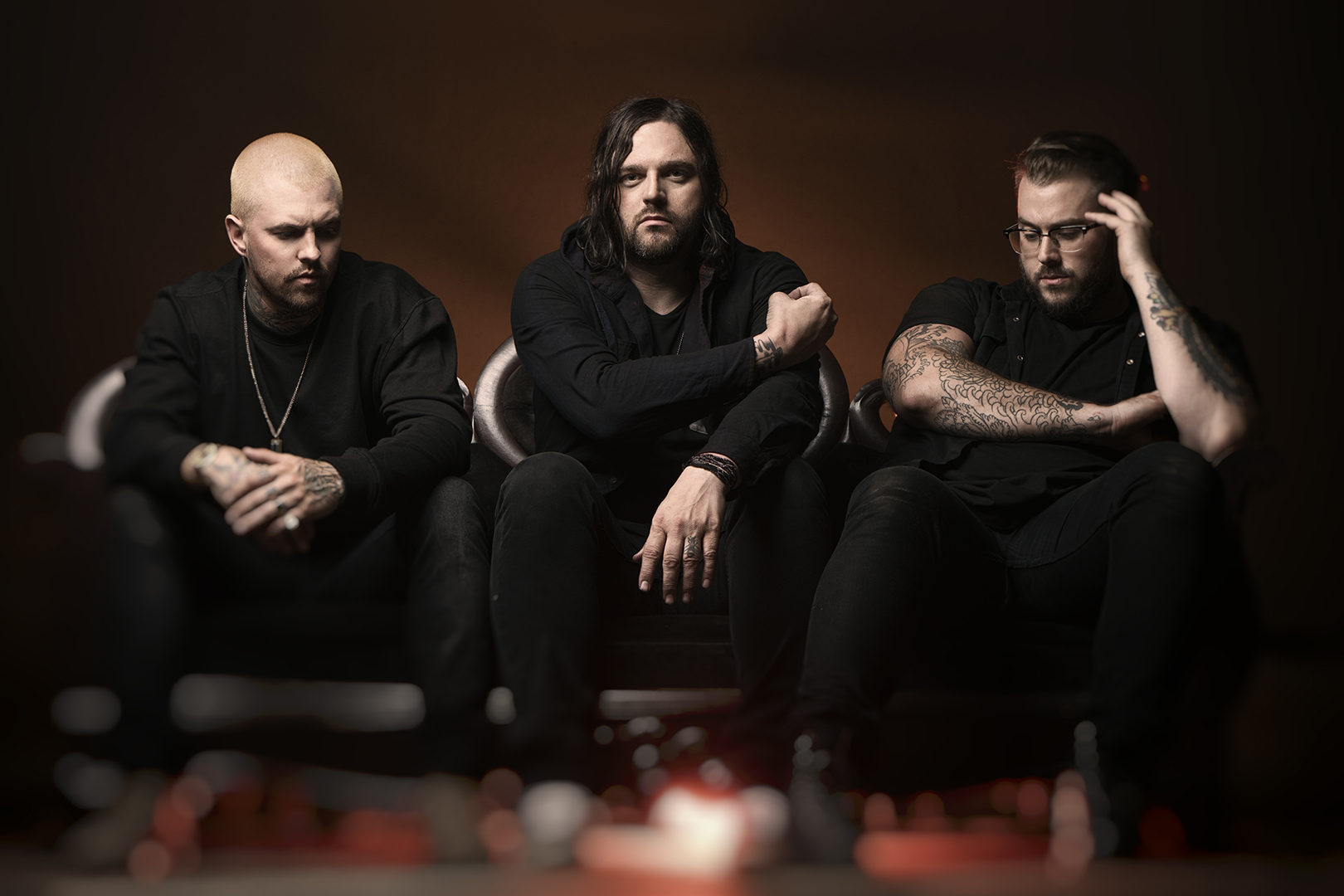 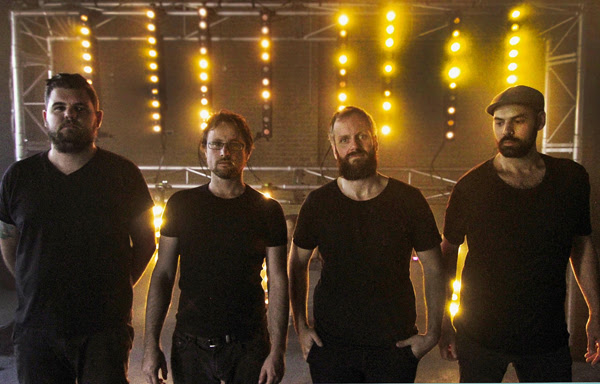 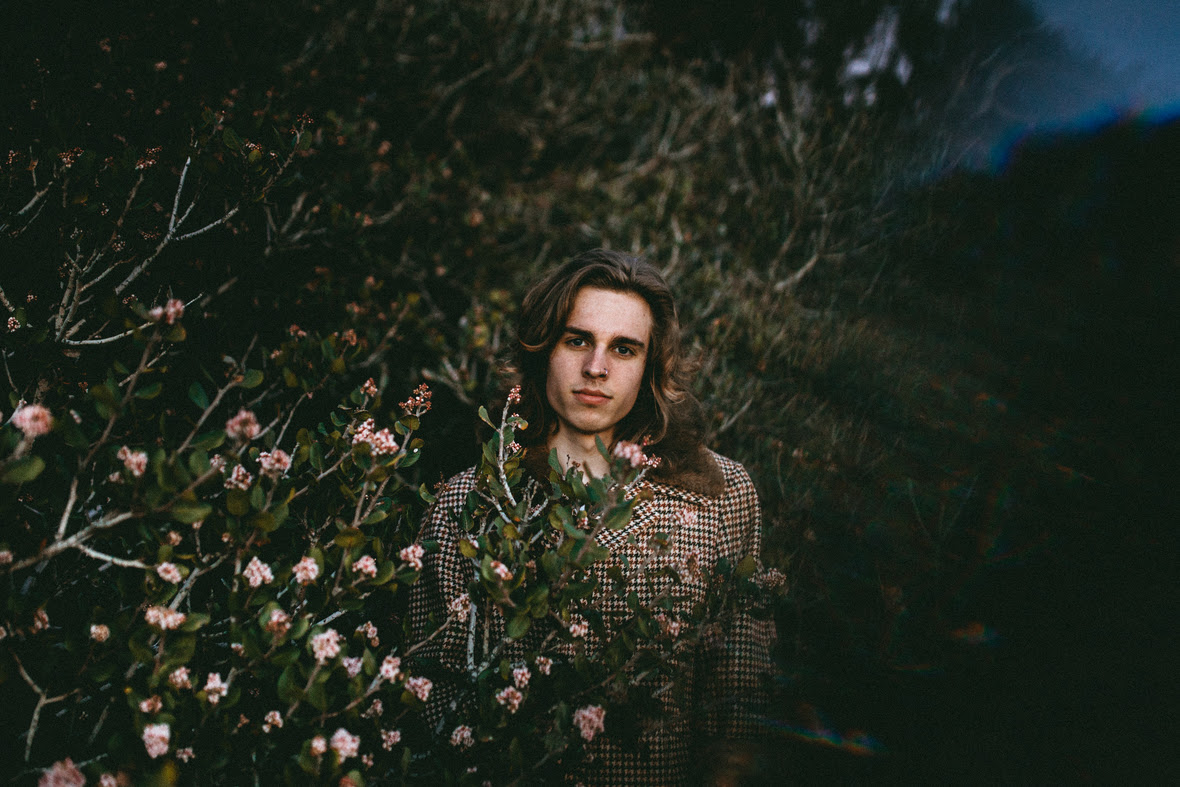