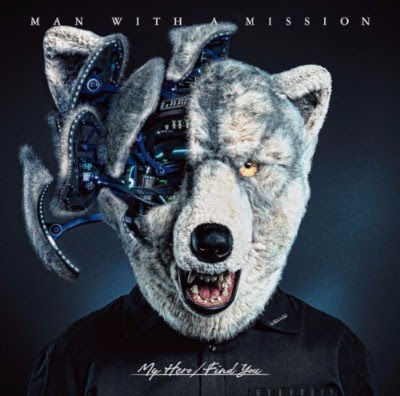 Japanese superstars MAN WITH A MISSION have released their new single, “My Hero”. The video finds the man, half wolf collective providing the soundtrack to the accomplishments of an everyday hero with their electrifying blend of rock, rap and electronics.

They will be touring again in December and have announced Don Broco as support for their mega Tokyo arena shows to 36,000 fans at the Saitama Super Arena on December 2nd & 3rd.

MAN WITH A MISSION’s guitarist/vocalist Jean-Ken Johnny says: “We’re so excited to play with Don Broco in Japan. I’m 200% sure that it’s gonna be an amazing night. Thanx to Don Broco for joining us!”

Don Broco frontman Rob Damiani says: “We can’t wait to get back to Japan in December to play with MAN WITH A MISSION and play to our Japanese fans again. When they asked us to support them at their sold out hometown arena shows in Tokyo we leapt at the chance, we love Japan!”

MAN WITH A MISSION – My Hero 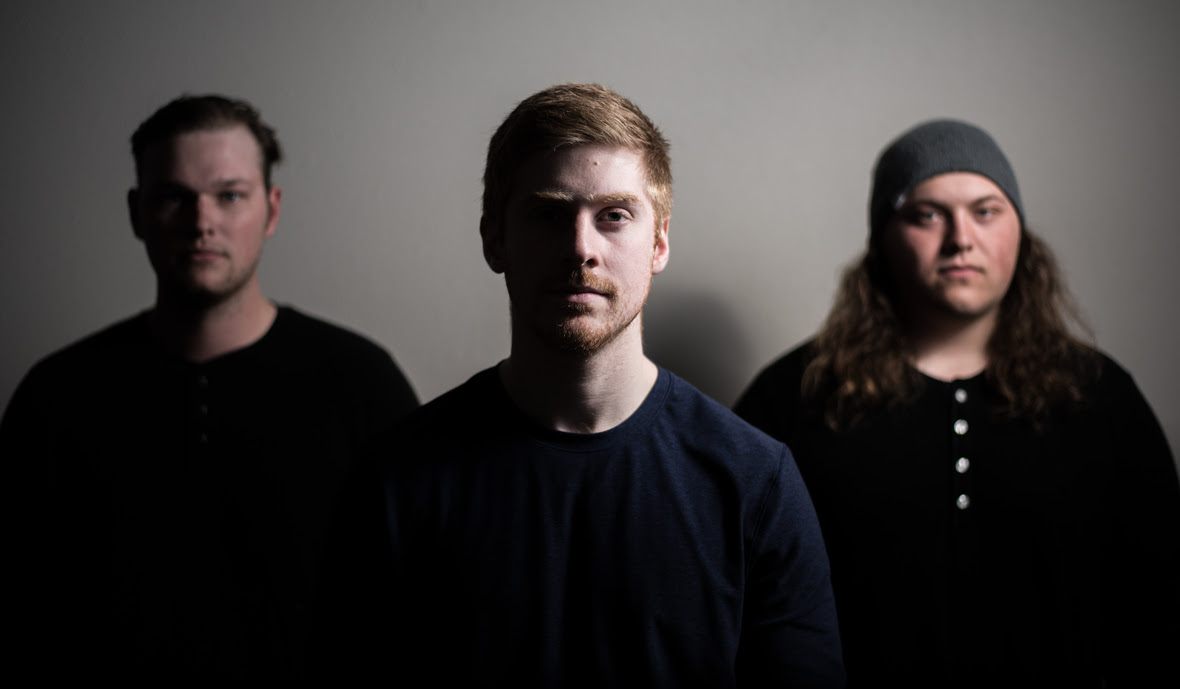 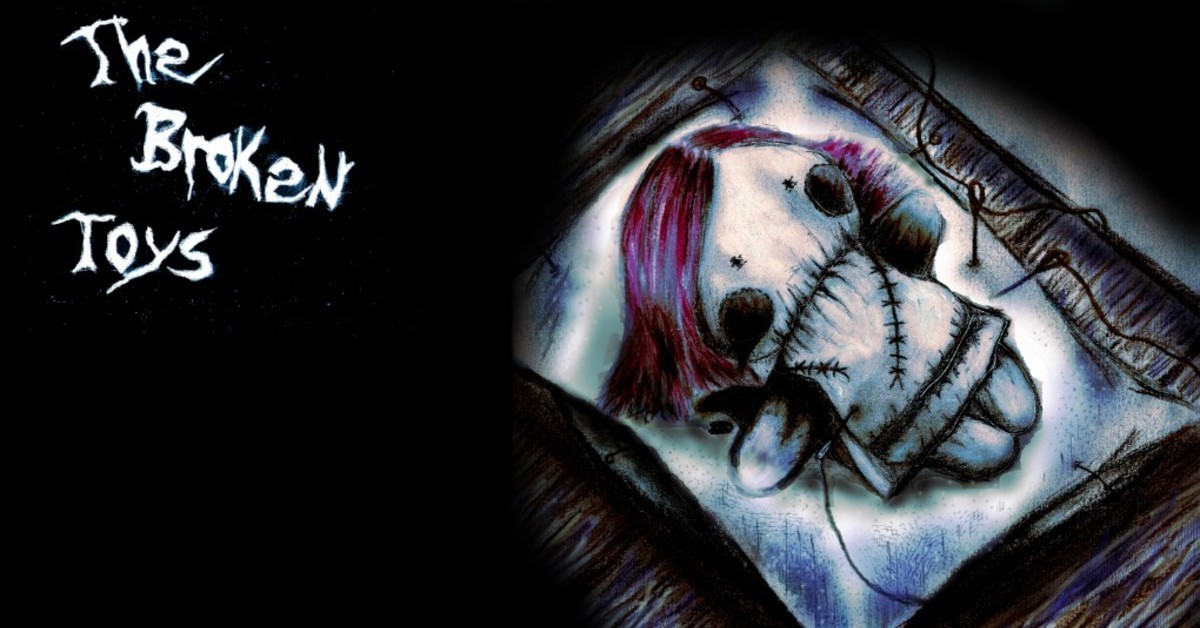 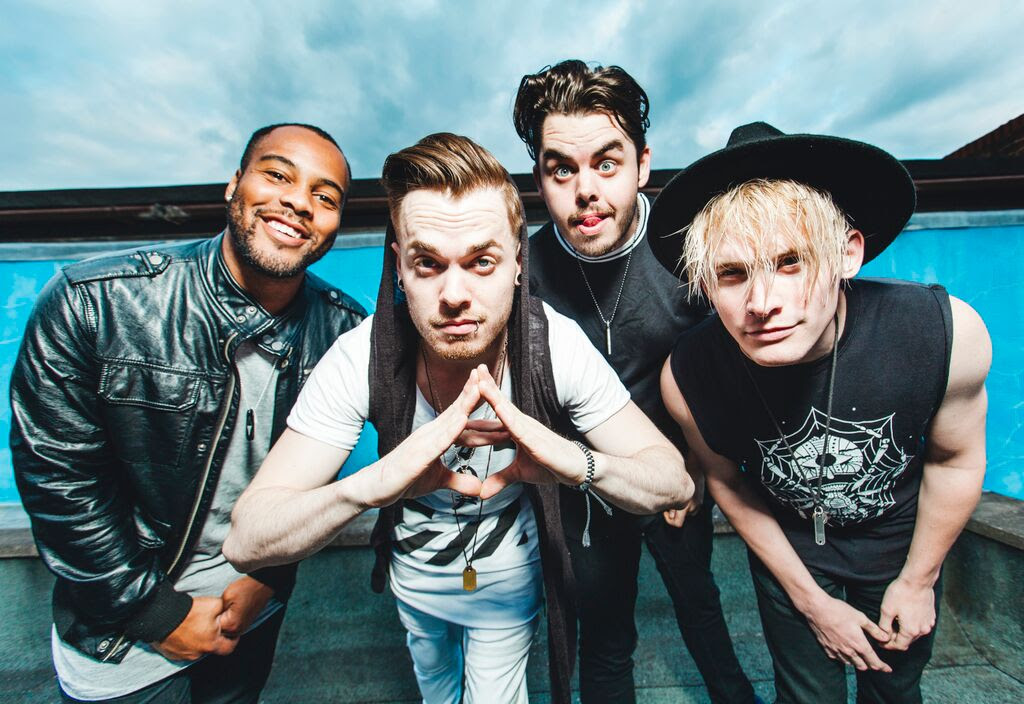 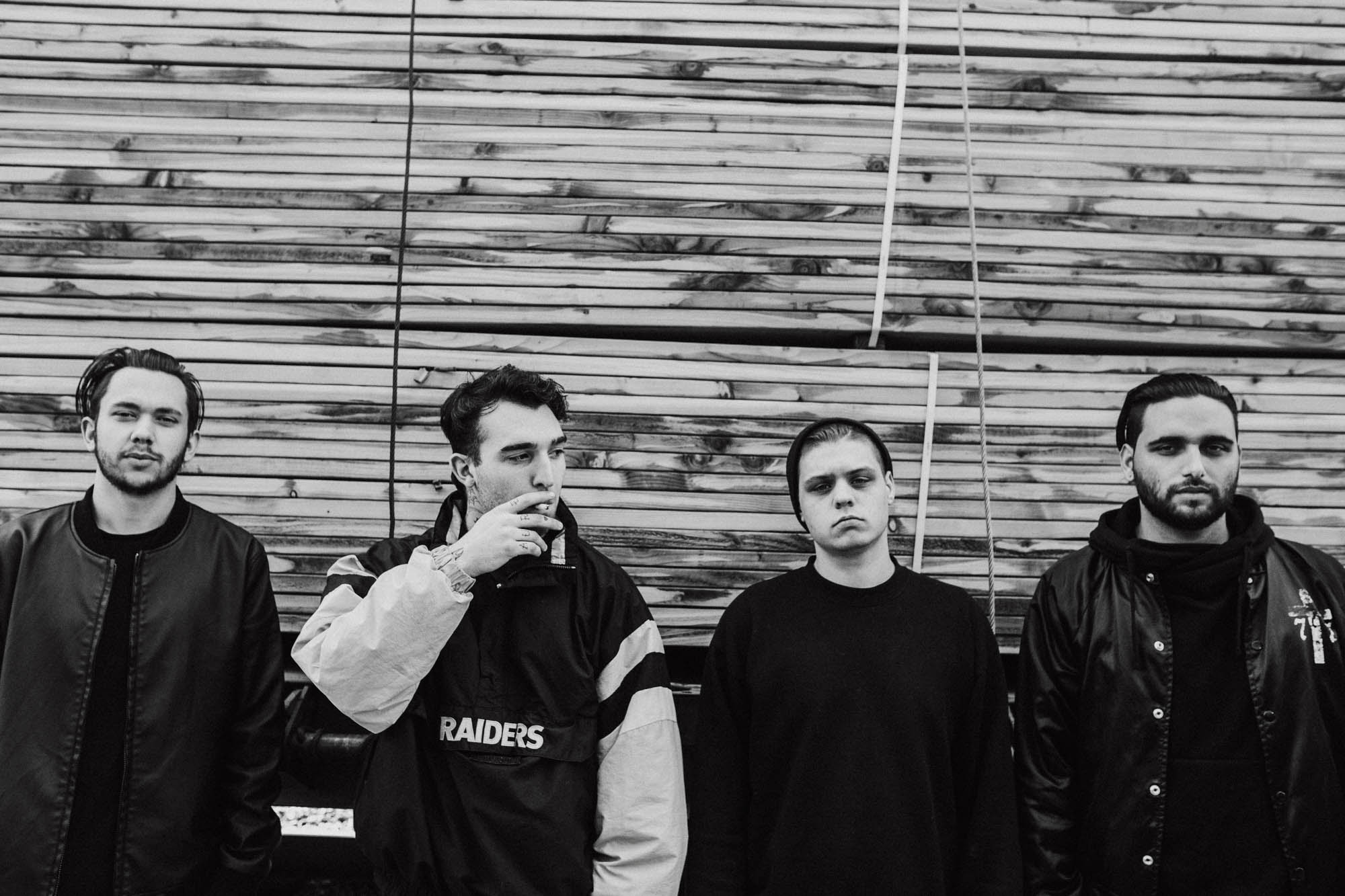