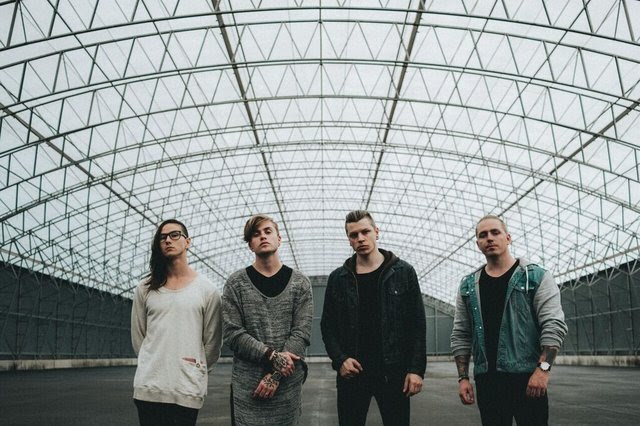 Swedish alternative rock / metal outfit IMMINENCE have released their new music video for their song “Up”, taken from their current record This Is Goodbye, released via Arising Empire / SharpTone Records earlier this year. The band is also slated to start their tour with fellow labelmates Alazka and Across The Atlantic this weekend in Europe.

‘UP’ taken from IMMINENCE’s new album ‘THIS IS GOODBYE’. 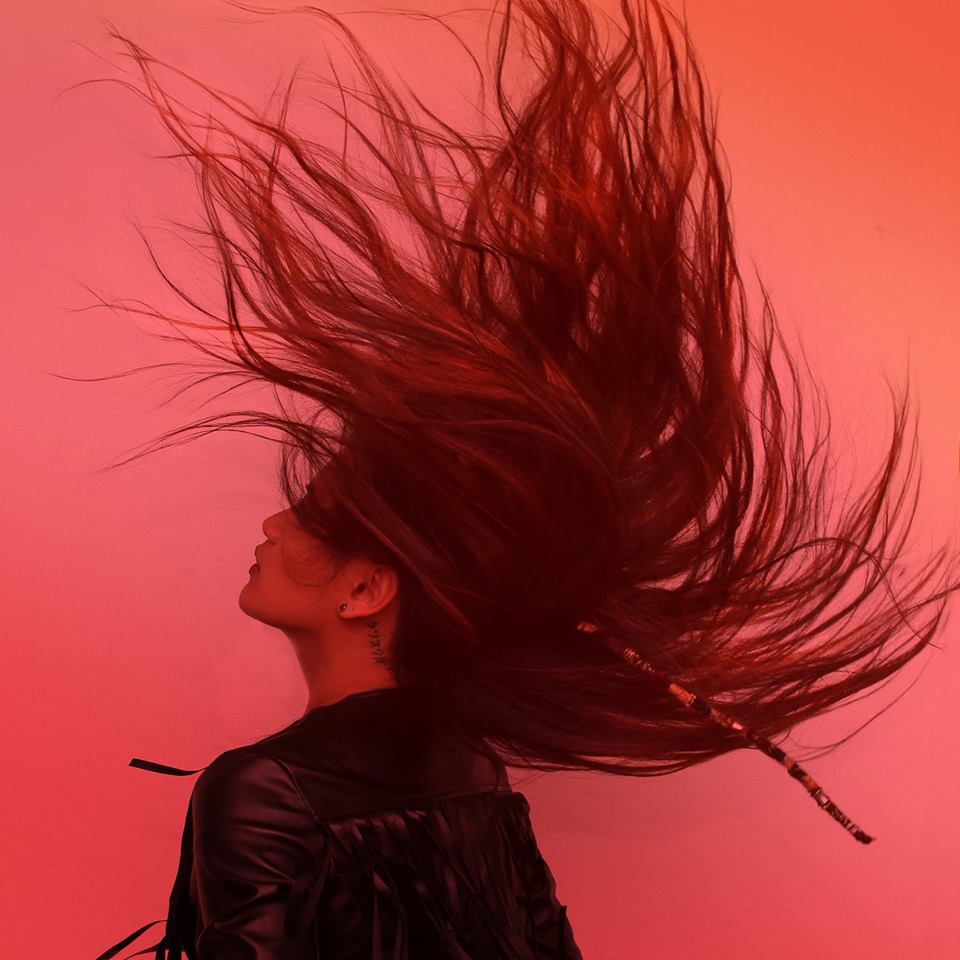 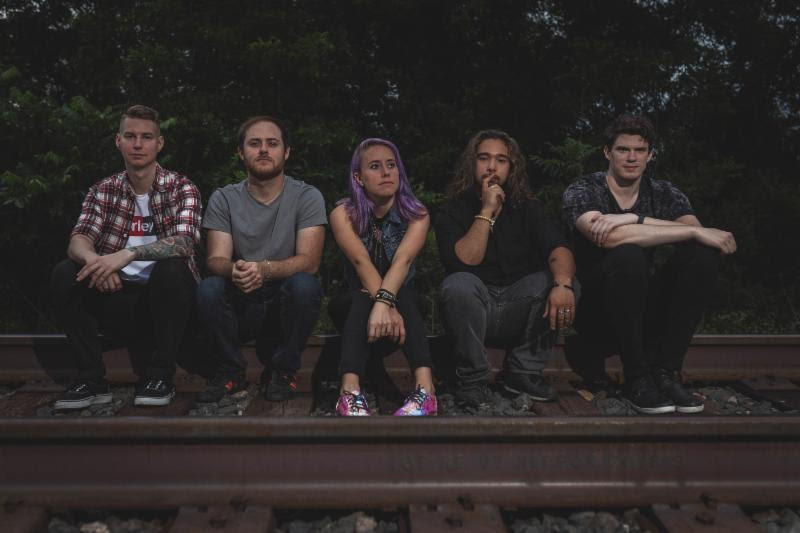 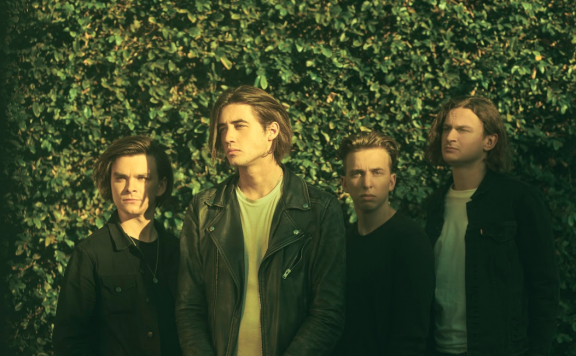