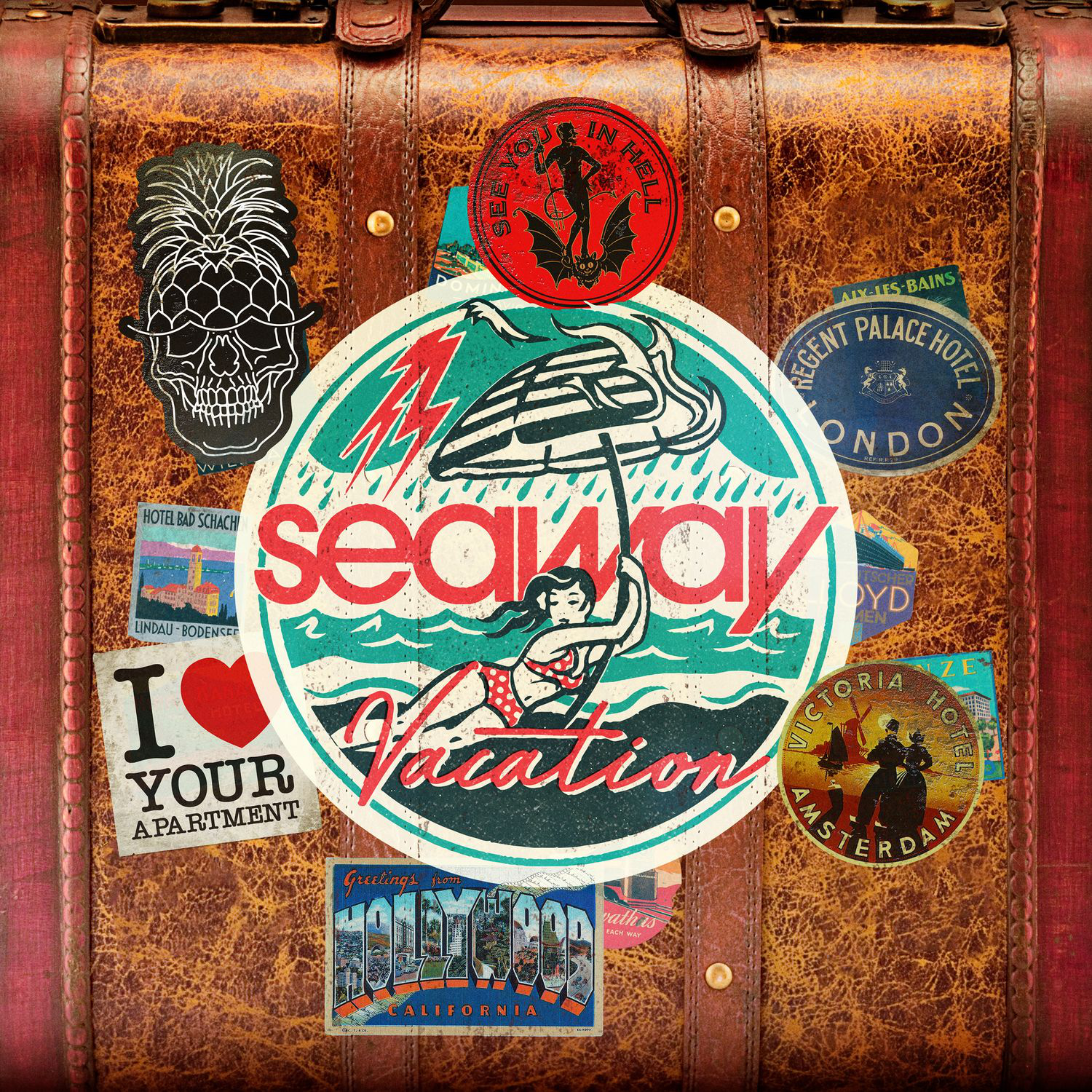 Throughout their careers, many musicians tend to face a pivotal decision when it comes to their future. Do you continue moving forward, essentially feeling stuck in the same lane for what seems to be eternity and never achieving true success or make the hard, but possibly right decision and call it a day, moving on? While success can be measured in a variety of ways and is truly in the eye of the beholder, when it comes to the general populace and music, success tends to be measured by sales and popularity. After all, nearly every truly successful artist or band has crafted and released an album that essentially pushed them over the edge, helping them break through to more mainstream popularity and showcasing who they truly are and what they’ve been building towards for years. This is the exact moment that Canadian pop punk outfit Seaway have been building towards since their debut Hoser and its’ catchy follow-up Colour Blind in 2013 and 2015. As they gear up to release their third album, Vacation, it’s never been more apparent that their breakthrough moment is finally here.

As they went into the studio to work on what would become known as Vacation, there was a desire within the band to explore new territory and see what they were truly capable of crafting. This also put more pressure on them as it’s been previously mentioned that this could be their last go around if it wasn’t the record that pushed them into the limelight. With this desire to expand sonically and stronger dedication to songwriting, the result is a record that will make people rewire their current understanding and expectations for what Seaway is all about and capable of. Throughout the twelve songs that make up the album, listeners are exposed to a variety of styles of pop punk and more melodic pop rock moments that enchant, be it through massive choruses, toe tapping instrumentation or sublime lyricism, making it one of the strongest pop punk releases of the year.

CD/Vinyl/Merch: http://smarturl.it/SeawayVacation iTunes: http://geni.us/Seaway?app=itunes Listen on Spotify: https://open.spotify.com/artist/0JXDwBs1sEp6UKoAP58UdF Pop Punk playlist: https://open.spotify.com/user/purenoiserecords/playlist/0eJrEUjn8fkNyVytCFnqGP Facebook: https://www.facebook.com/seawayband/ Twitter: https://twitter.com/seawayband Tumblr: http://seawayband.tumblr.com/ “Something Wonderful” Lyrics I like the way that you dress up, but wear your Martens for me. I like that when I grab your hand you tend to smile in your sleep.

One of the more immediate impacts that Vacation has on fans lies within its ability to seamlessly blend Seaway’s older stylings in with the new ones brought forth as the opener “Apartment” offers a flash back to what Colour Blind laid out. With an upbeat, yet slight emo-tinge to its lyricism, the song plays it relatively safe and while doing so, they keep their cards on what the rest of the record delivers close to their chest. This approach continues throughout the next few tracks as “Neurotic” immediately draws you with its fun, energetic approach while “London” feels like a slight culmination of both tracks combined. It’s with “Lula on the Beach” where Vacation seems to make its biggest jump as the song is very rooted in pop rock, showing off the dynamic of dual vocals and harmonies brilliantly. As the record progresses, the sides of Seaway that have never been shown off take prominence such as the group chants on the infectious “Something Wonderful”, the heavy doses of pop rock intertwined with pop punk on the likes of “Curse Me Out” and “Misery in You” or the unexpected “40 Over”, which sees Patrick take the lead on vocals and delivers a heart-felt dose of beauty and reality. That’s without mentioning the incredible feature on “Scatter My Ashes Along the Coast or Don’t” from Caleb Shomo, which we’ll leave for listeners to discover on their own.

With Vacation, Seaway have crafted a record that not only represents an evolution of their capabilities, but also one that has grown with the current pop punk trends. There’s beauty in purity and this is a record that oozes that, which only exemplifies the desire to take a long drive along the coast with the windows down and Vacation on repeat. Simply put, this is an album that feels like growth while also being able to immediately grab listeners, sinking its teeth into them, demanding full-fledged attention and delivering real, energetic moments in return. In a year full of strong to fantastic pop punk albums (with more yet to come), Seaway have delivered one that sits momentously at the top alongside some of the years best releases. 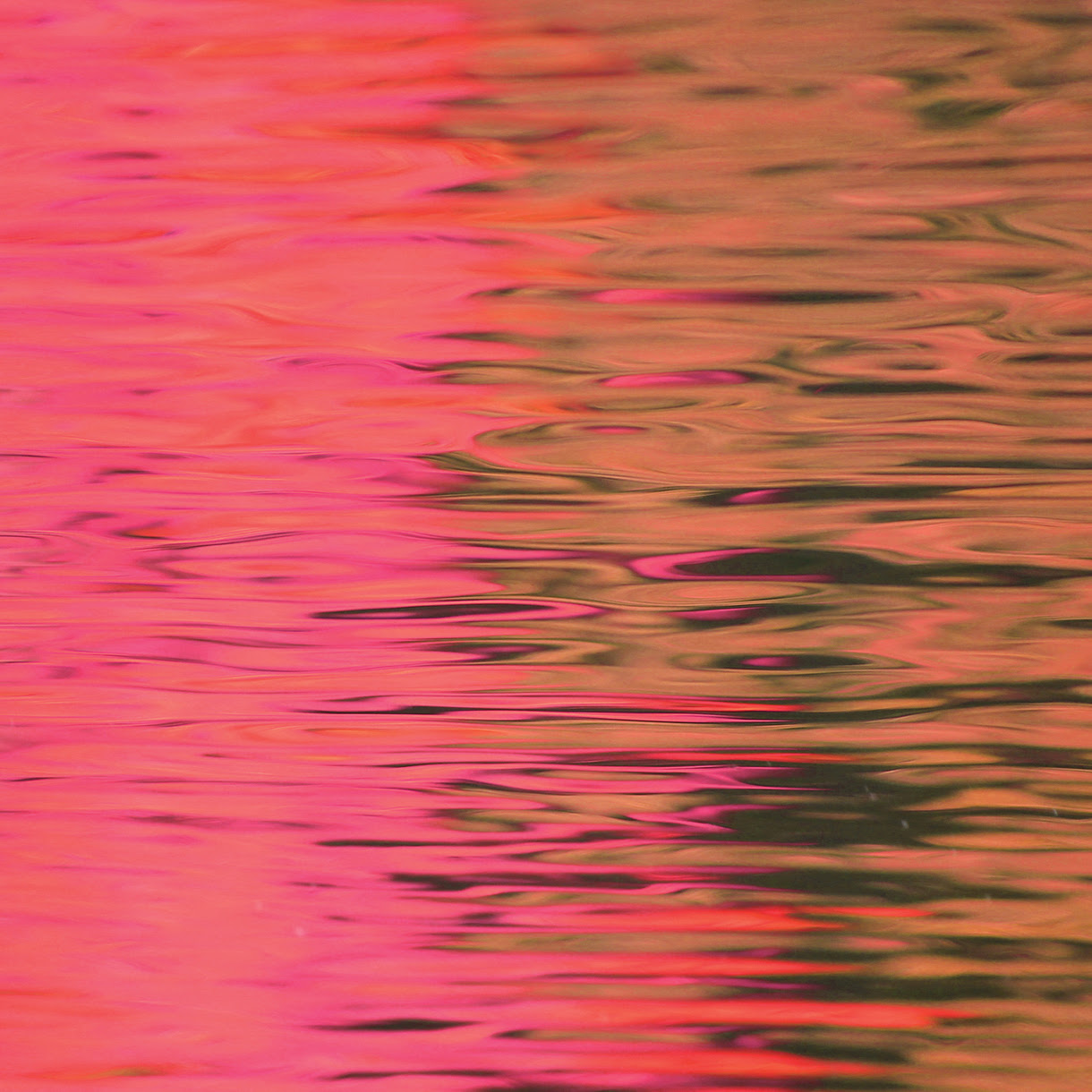 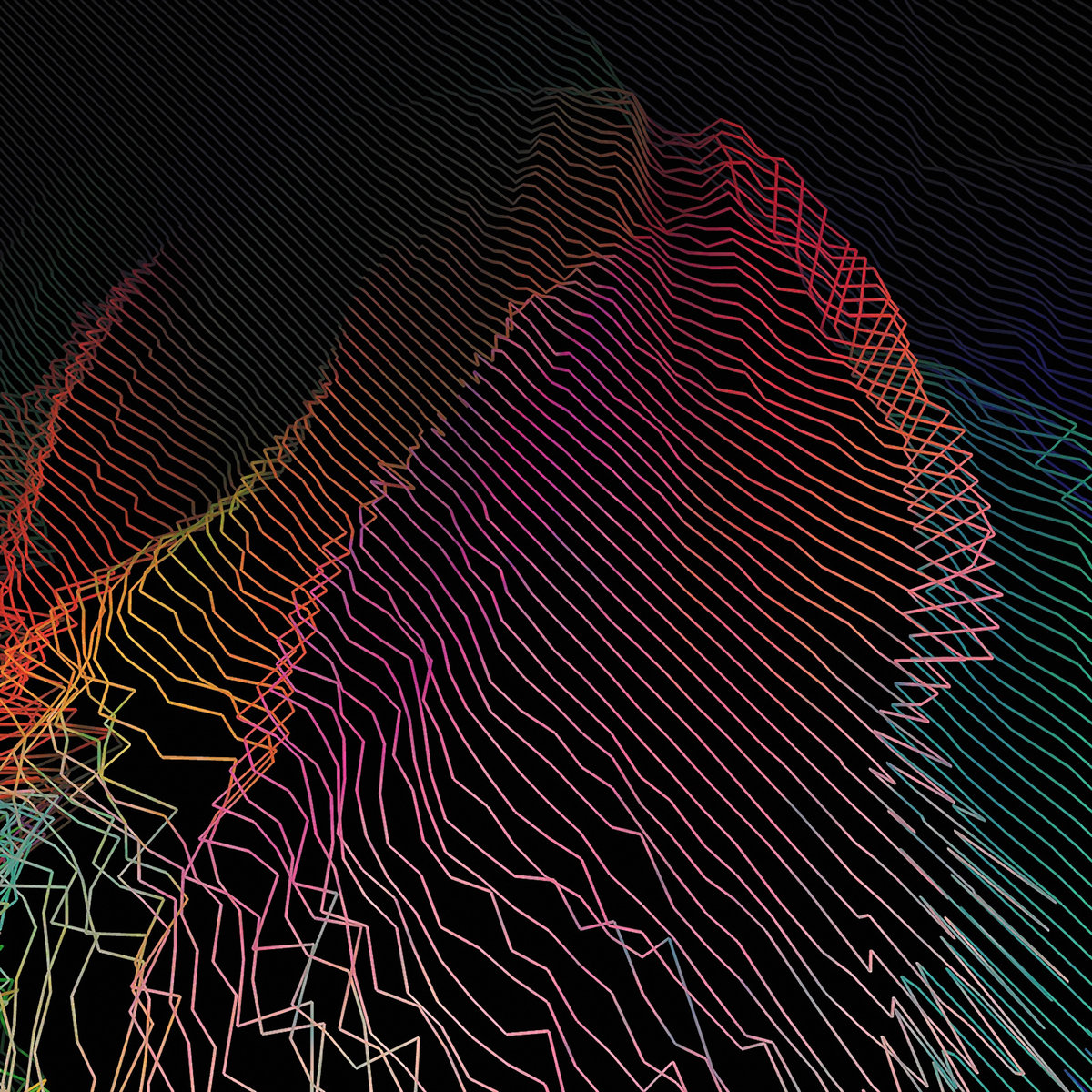 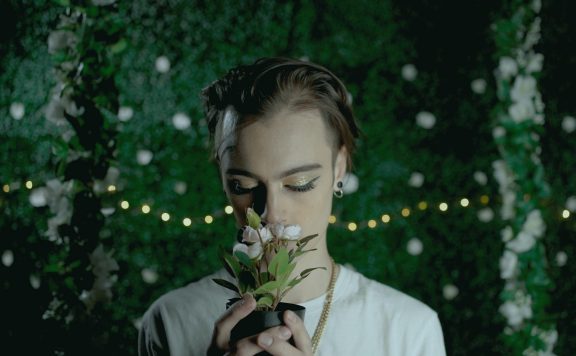 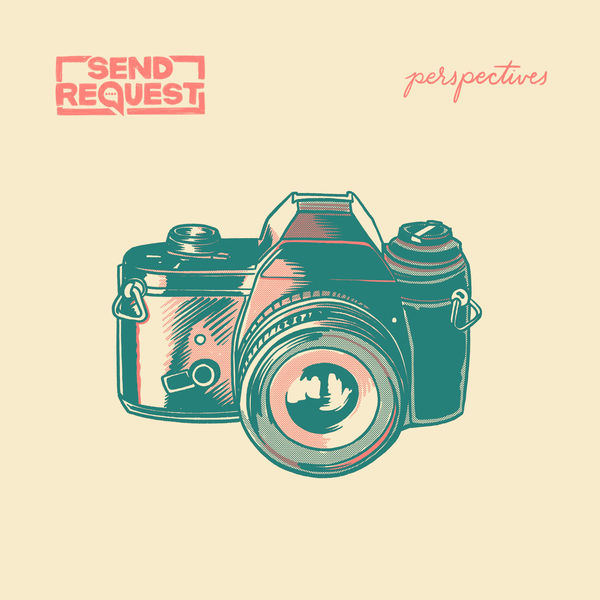