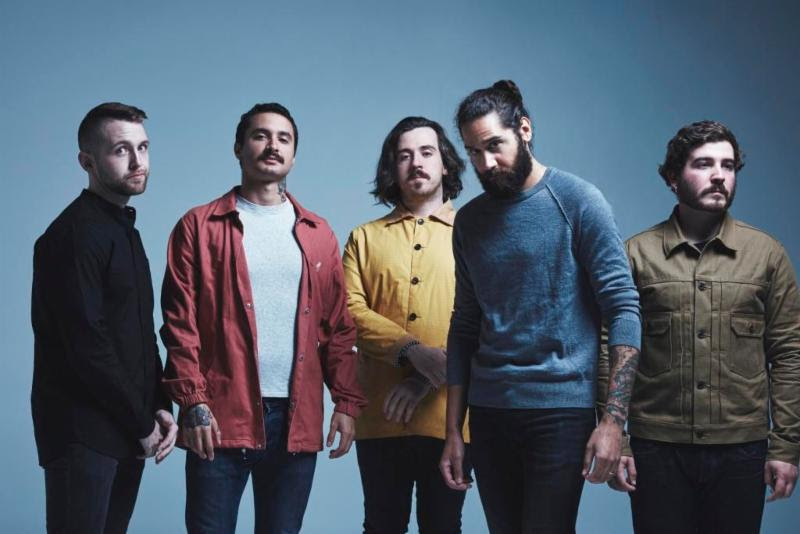 Good Tiger have announced that on February 9th, they will release their sophomore full-length We Will All Be Gone via Blacklight Media/Metal Blade Records. For a first preview of the album, the band are streaming the first single, “The Devil Thinks I’m Sinking” now.

Comprised of guitarists Derya “Dez” Nagle and Joaquin Ardiles, bassist Morgan Sinclair, drummer Alex Rudinger and vocalist Elliot Coleman, Good Tiger has raised the stakes across the board – every track on We Will All Be Gone has a definitive character of its own, and none stay in a single gear, all of them dynamic and textured as they evoke various tones and moods. Tracking at Middle Farm Studios in southwest England, the band also recruited producer Forrester Savell (Karnivool/Dead Letter Circus), and engineer/mixer Adam “Nolly” Getgood (Periphery/Animals As Leaders). “We worked with Nolly on the last album, we had a great working relationship, and wanted to explore that further in a more developed situation,” Dez explains. “Forrester has made some of our favorite albums, and is someone we could trust steering the ship. Having self-produced for so long it can be at times quite difficult to let go, so it was important we found people we could fully entrust to help create the album we wanted to make.”

Buy Here: http://www.metalblade.com/goodtiger Good Tiger “The Devil Thinks I’m Sinking” from the album “We Will All Be Gone”. Elliot Coleman: Vocals Derya “Dez” Nagle: Guitar Joaquin Ardiles: Guitar Alex Rudinger: Drums Morgan Sinclair: Bass With music instantly accessed at the touch of a button, it seems that the urge to pigeonhole bands as quickly and neatly as possible has been driven to ever more extremes in recent years. 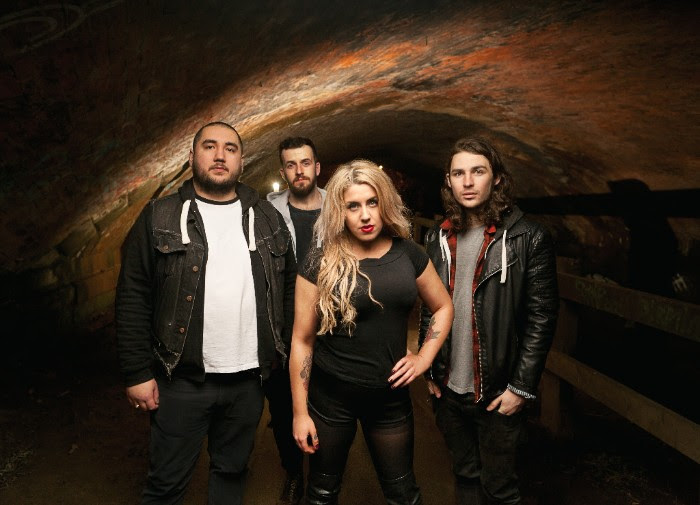 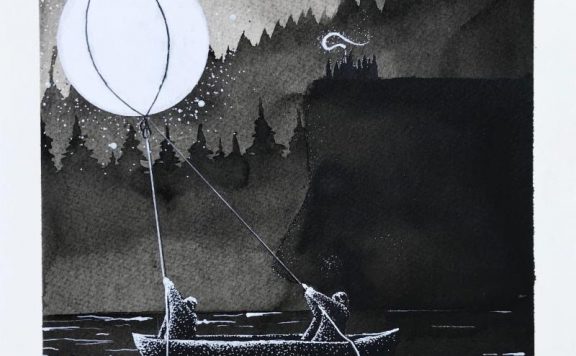 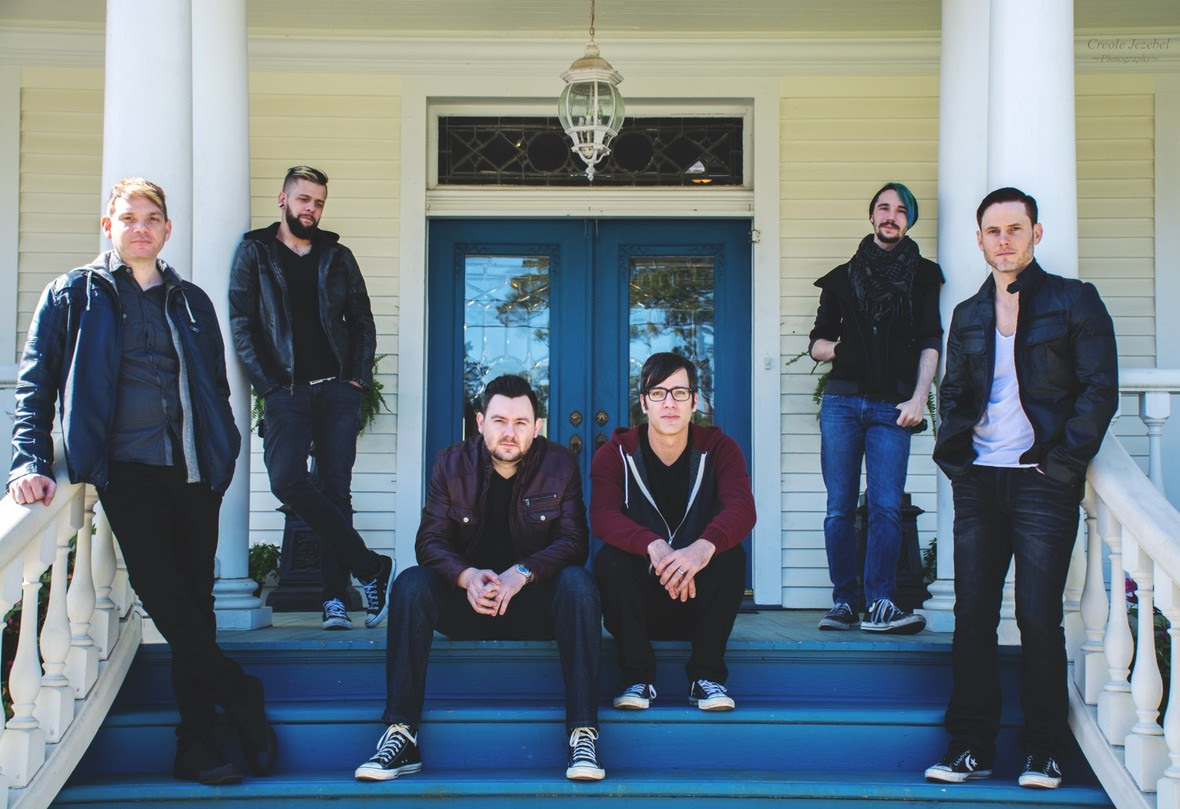 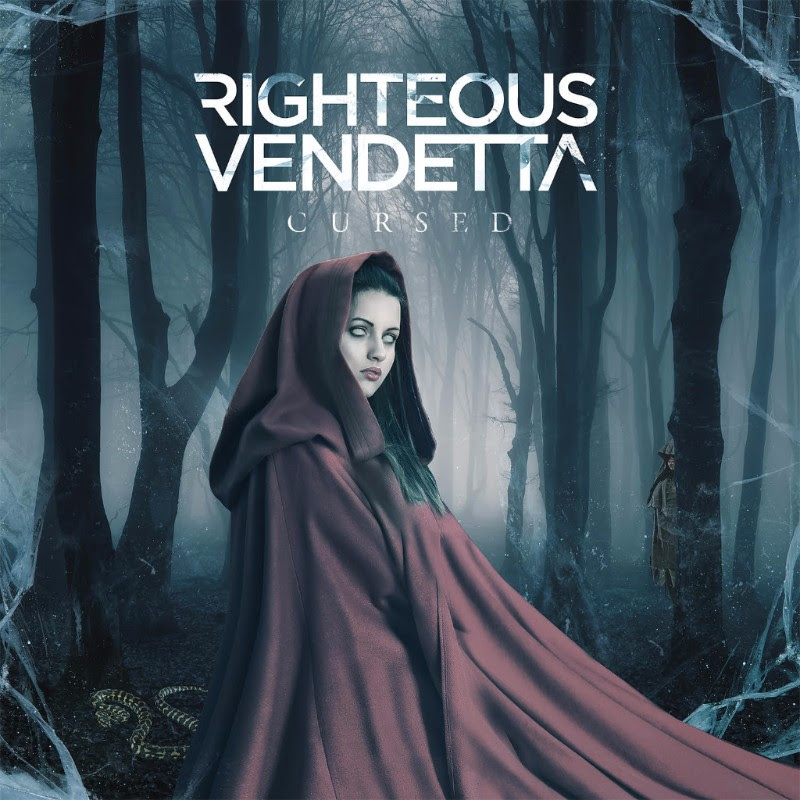