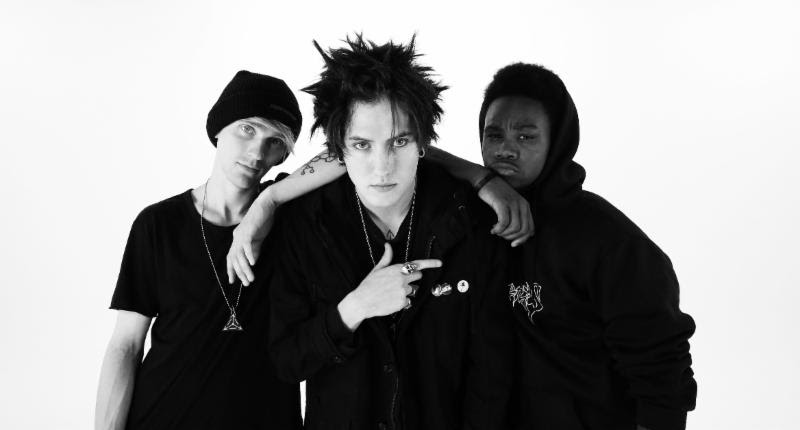 California alt-rock / trap project Leave the Universe recently announced their debut EP N.W.O will be out September 1st and today have unveiled the official video for the EP’s title track. Short for “New World Order,” this song is a politically-fueled call-to-arms that was written the day after the last U.S. presidential election. Singer Cameron Cole explains:

“That day I saw the perfect example of a system where the general population was like pieces being moved in an elaborate game by the powers that be for the benefit of a select few. I don’t think that people realize how much power they truly have in the fact that the game masters need the the people in order to thrive. People are kept in check by a fabricated system of money. This song is meant to be a reminder that we as the people do have the power to change a flawed system if we can stand together, instead of against each other, and recognize the true enemy. We have to power to create a new world.” 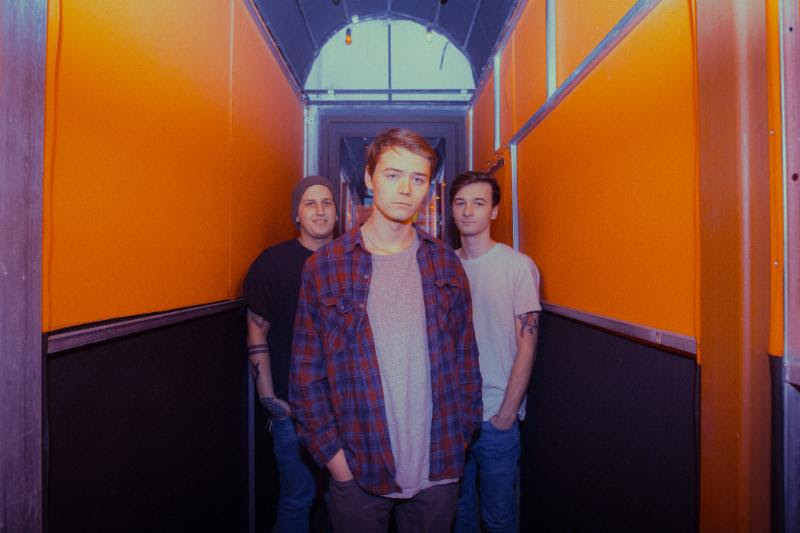 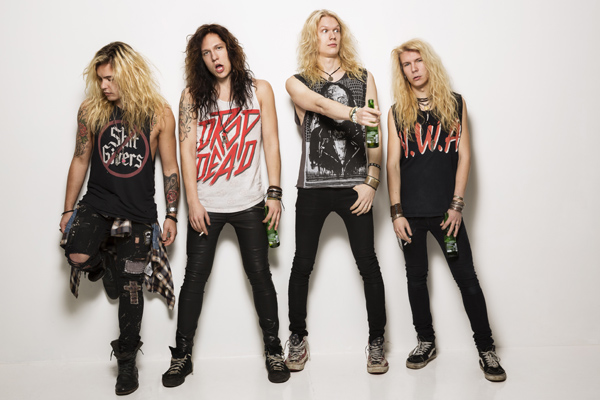 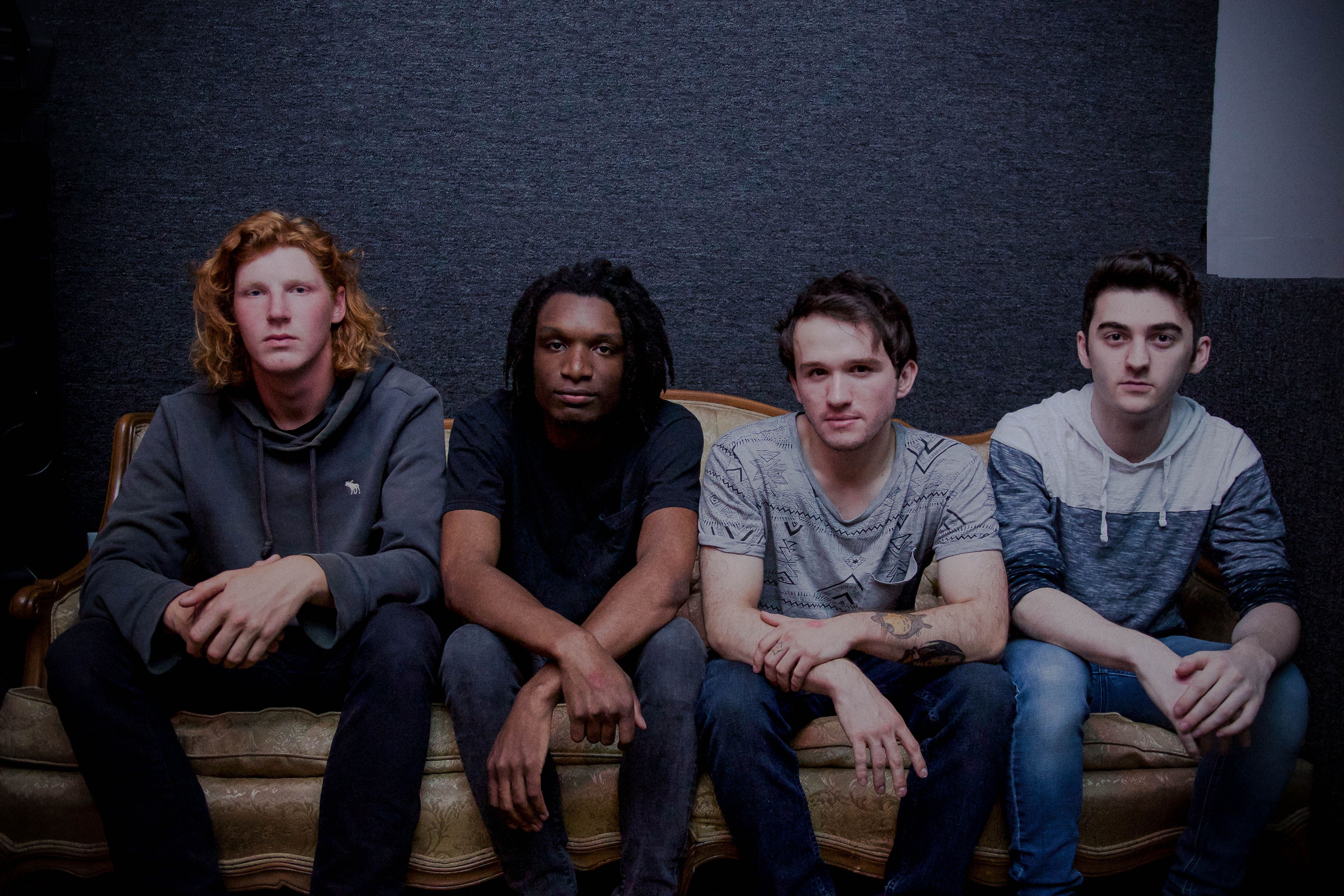