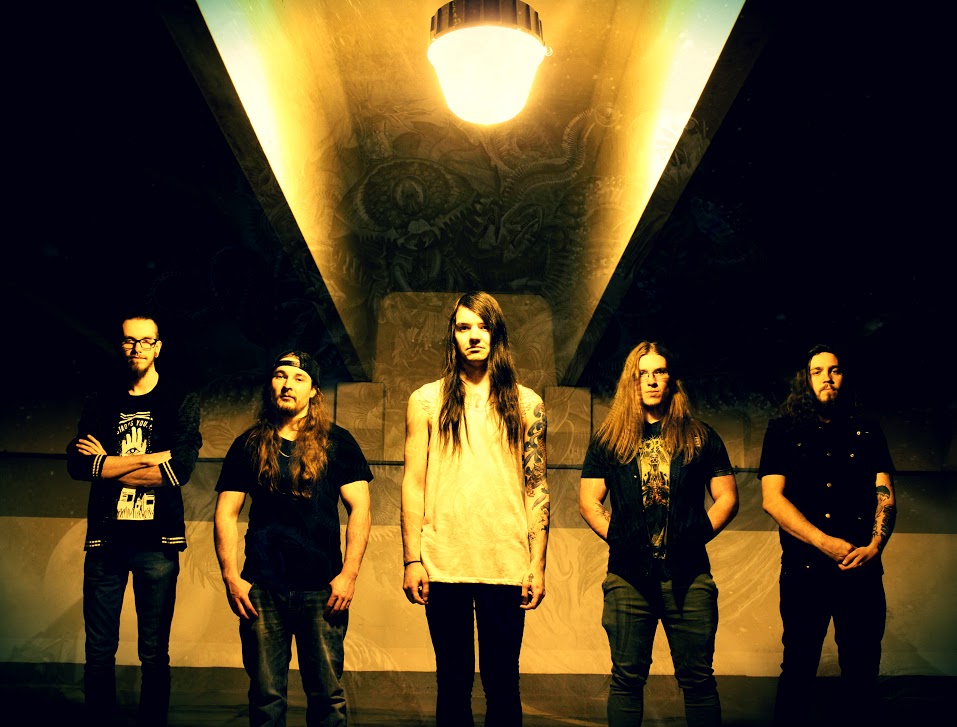 Ontario-based death metal outfit Becomes Astral announced their album Paleblood Sky, which has been set for release on August 18, 2017. Paleblood Sky includes six pulverizing tracks and was recorded and mixed by Christian Donaldson and Marco Frechette at The Grid. Upon the release of Paleblood Sky, the band will set out on their album release tour throughout Canada, starting on the Eastern leg with Eye of Horus and later adding Into Eternity for the Western leg of the tour. Dates and venue information are listed below. :

“This is our breakthrough into the minds of the creators, early development in our quest of outcasting ourselves. Dark souls will manifest themselves in these hymns of insanity.” – Layne 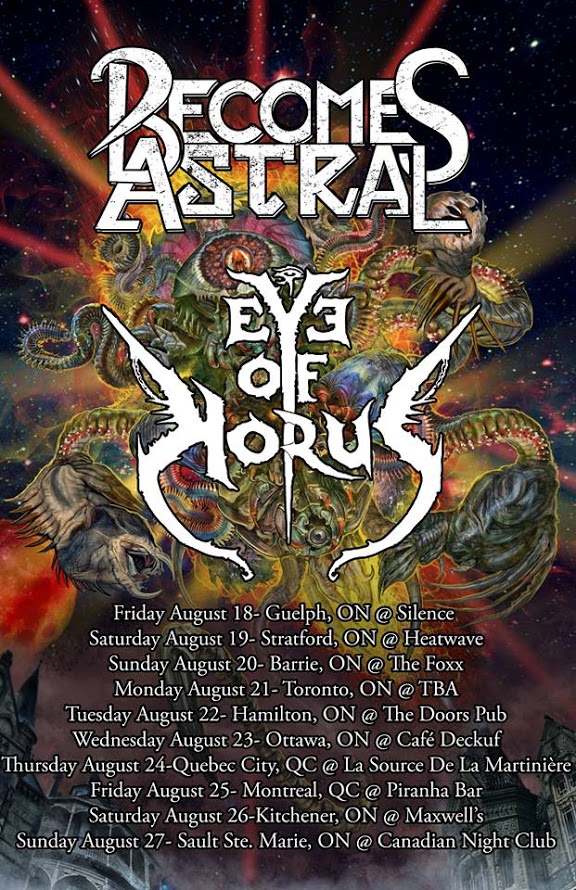 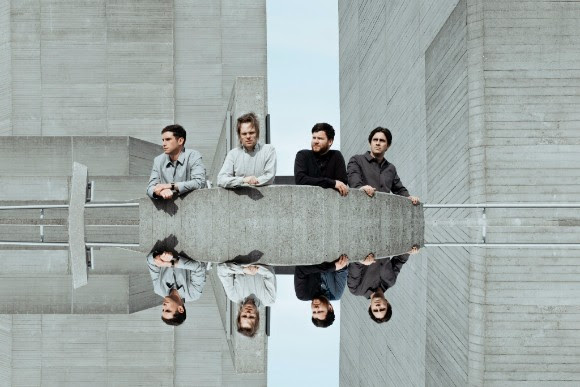 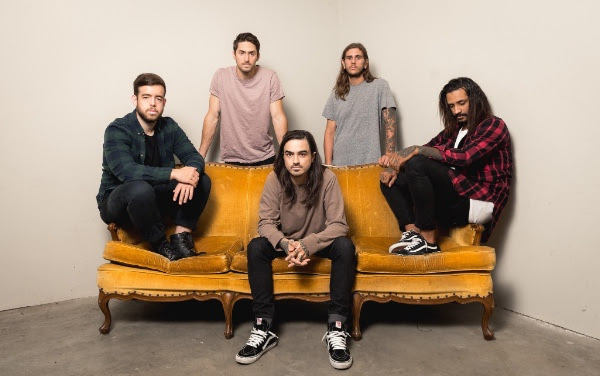 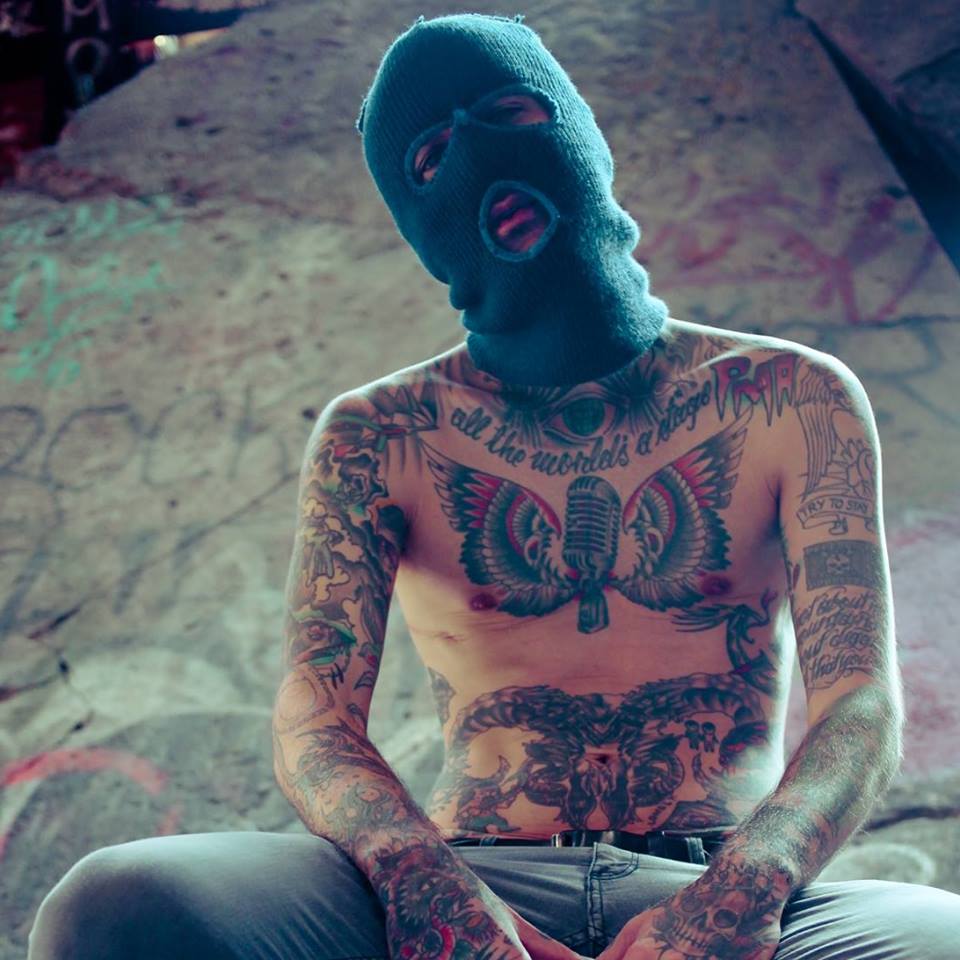 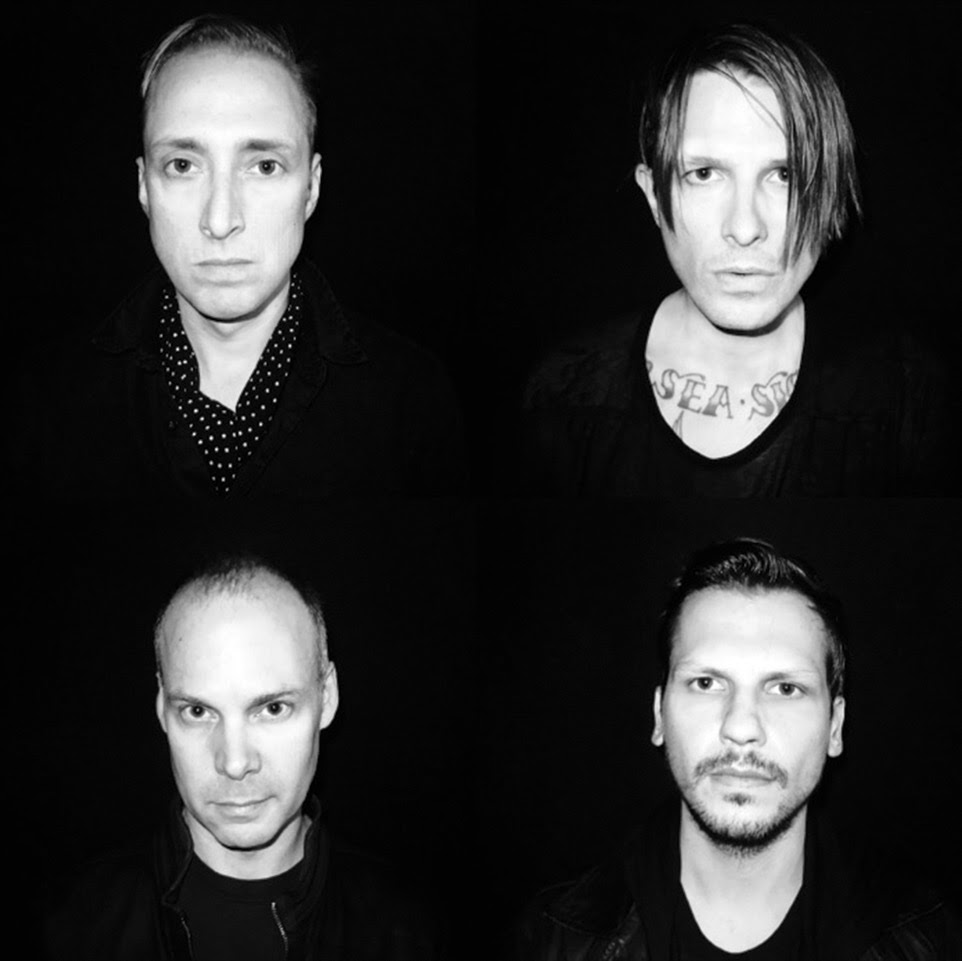