Los Angeles Thrash Metal legends Body Count have released yet another music video in the wake of their widely acclaimed new album, Bloodlust. The band’s music video for the song “Here I Go Again” is arguably their most gory and horrific offering to date, all the while showcasing frontman Ice-T’s well known fascination with the morbid side of art and playing the villain. Only befitting for such a video, the band has partnered with some of the biggest authorities on horror-focused entertainment, namely Bloody-Disgusting, Dread Central, and Blumhouse, to release the new video. 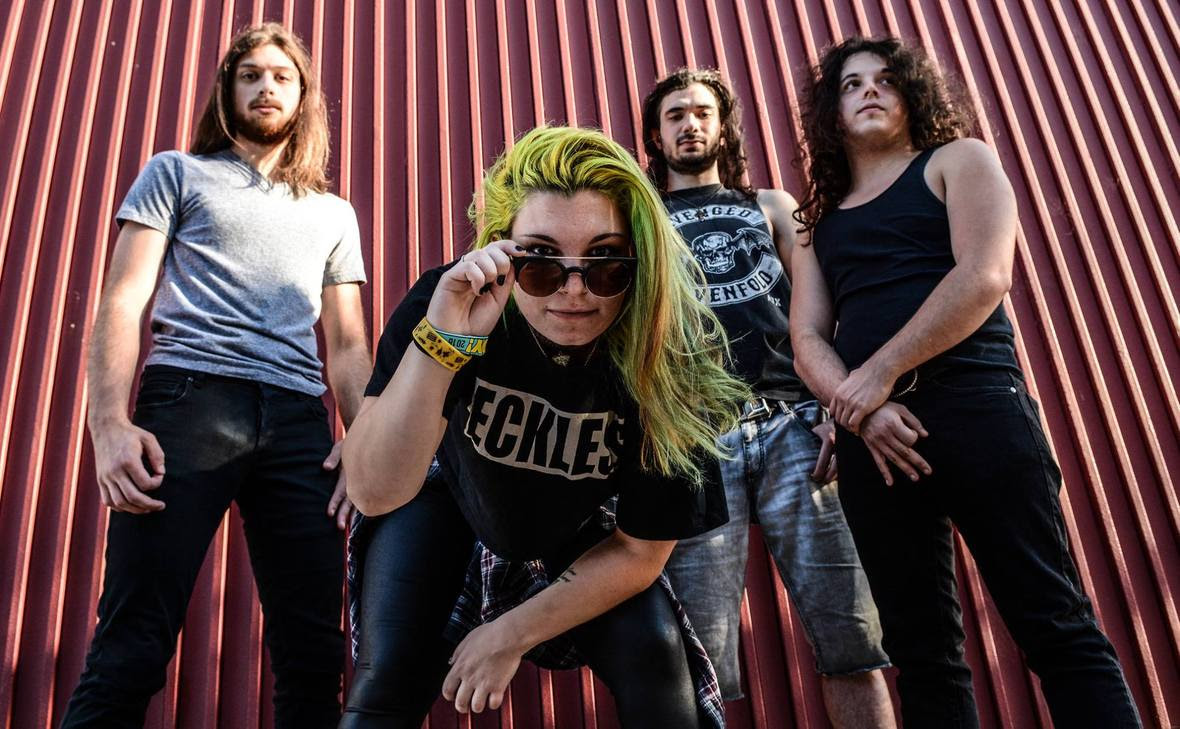 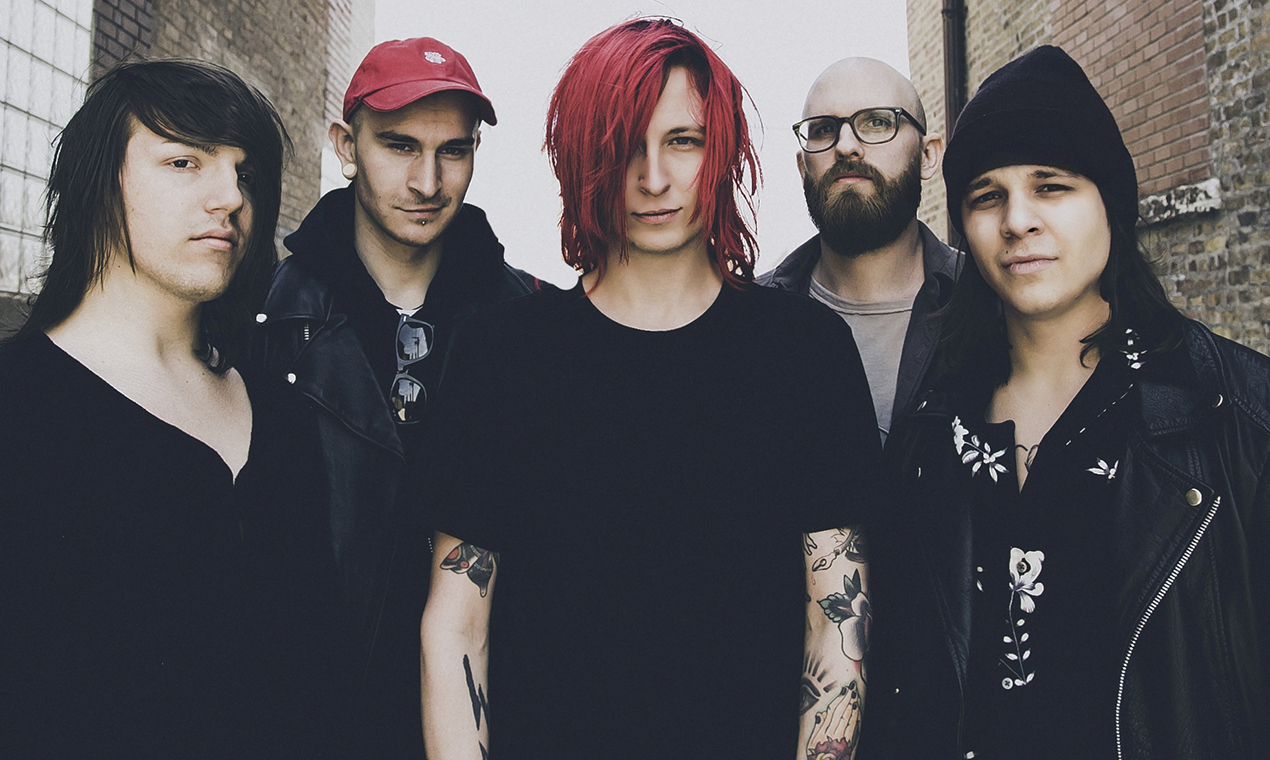