Ahead of the release of their new EP In Your Own Way on July 14th, London based post hardcore act Jack The Envious have released their new single and accompanying video, “Guilty”. The track brings together catchy choruses, heavy riffs and a youthful infectious energy.

Want to know more about ‘Guilty’, Jack The Envious comment:
“On this track, we get more political than we have before. The influence of the song strongly comes from our background. Back home, such subjects revolved around us on a daily basis. Yet it’s all over the world that people with power use it, some for good, some for bad.
We got to a certain point where there are so many problems, and no one takes the responsibility, leaving everything in the air. We aren’t judging, but we just wanted to say what we saw, and make a statement that we’re not a part of it. You can take a listen and draw your own conclusion.” 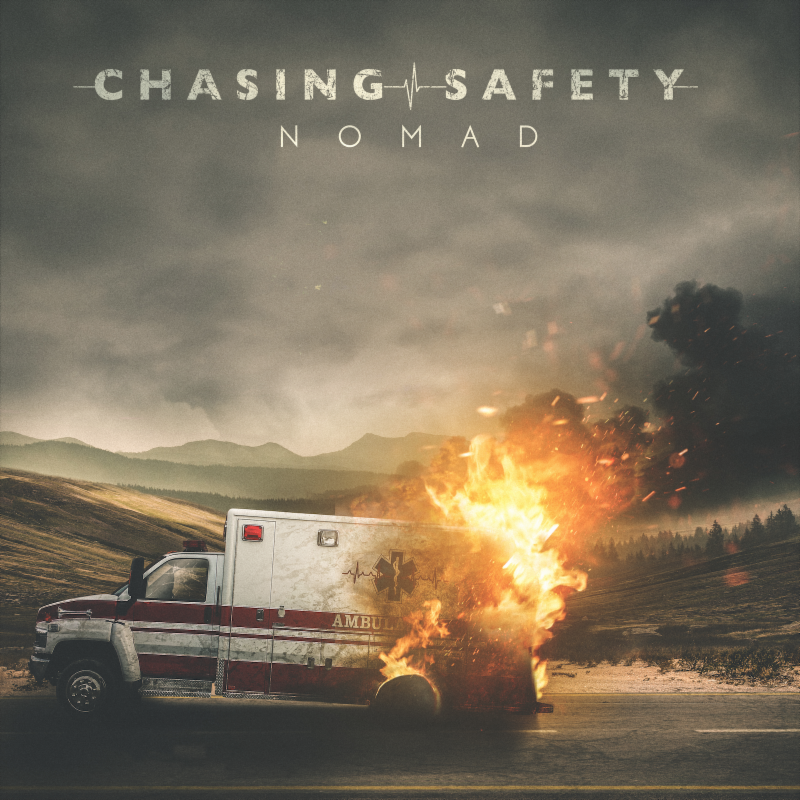 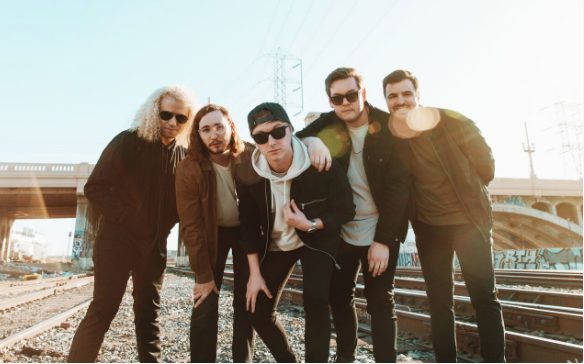 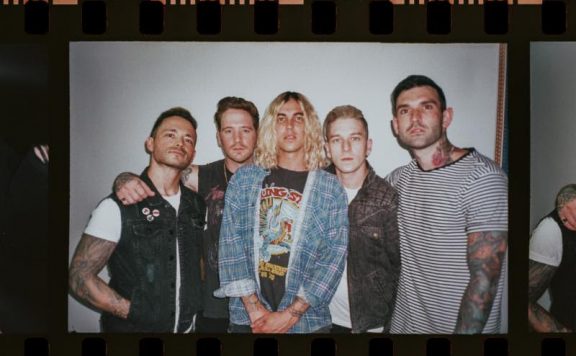 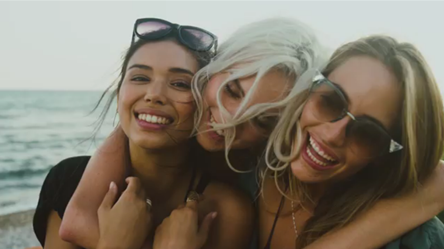