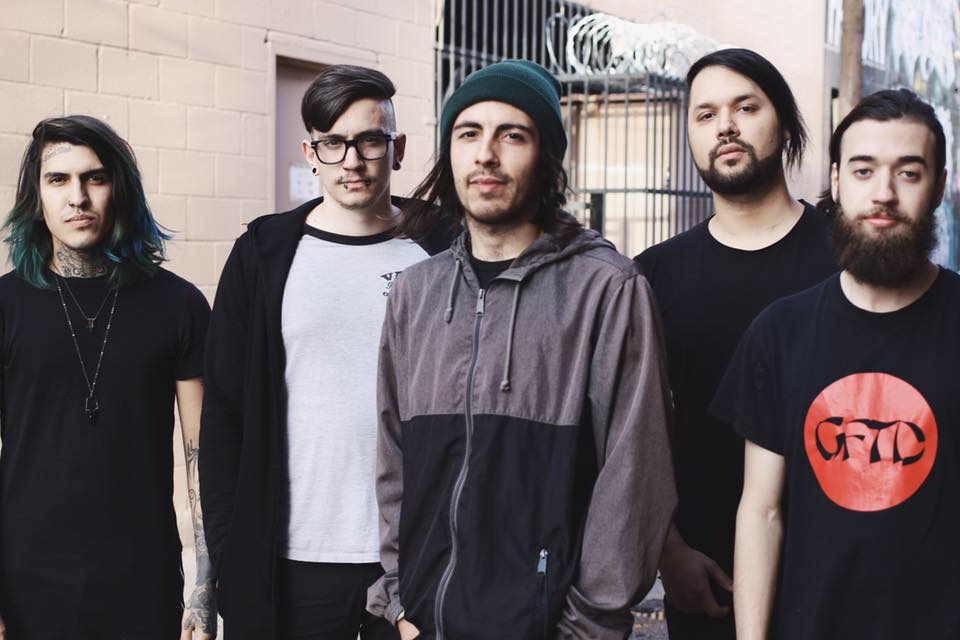 Albuquerque rockers in Painting Promises have released a new single titled, “The Way We Live” accompanied by a lyric video. This marks the band’s second single they’ve released since being a band with their previous single, “Headway” debuting last year. The band took to social media to thank Dylan Forrester of Picturesque for believing in them when the band was apparently going through a rough time. They also commented on what the new song is about.

You can read the full statement below:

“To be directionless, to be lost. That scared feeling of not knowing where you’re going to go or how you’re going to get there. On the road forward, ghosts from your past always seem to creep up through the cracks in the pavement, and that’s with this song is all about. It’s about progression and moving forward, but still having to deal with your every day ghosts – whether it be depression, addiction or anxiety. We all have ghosts that follow us home. This song is an attempt to bridge that gap between the way we see our lives, and the way we actually live day to day.
•”Nobody Cares”•
•What’s The Point?”•
•”Forgive and Forget”•
•”Am I Not Good Enough?”•
•”Loneliness”•
•”Anxiety”•
•”Addiction”•
•”Depression”•
•Let Go•
•Don’t become addicted to your emotions•
We are your voice.
Painting Promises
A huge thank you to Dylan Forrester of Picturesque for believing in us when we were struggling believing in ourselves.
We love you and appreciate you more than you know.”

Pick up “The Way We Live” on iTunes.

You can listen to the new single below: 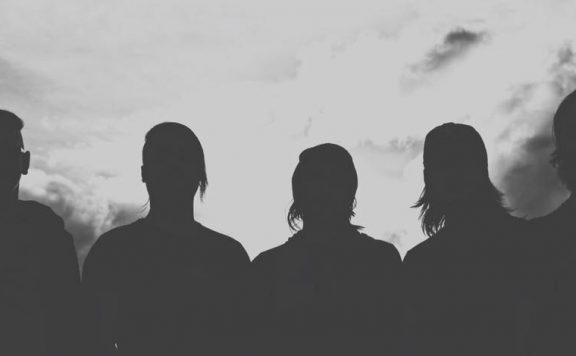 Painting Promises Release Full EP, “Holding On To Who We Are”
July 8, 2019