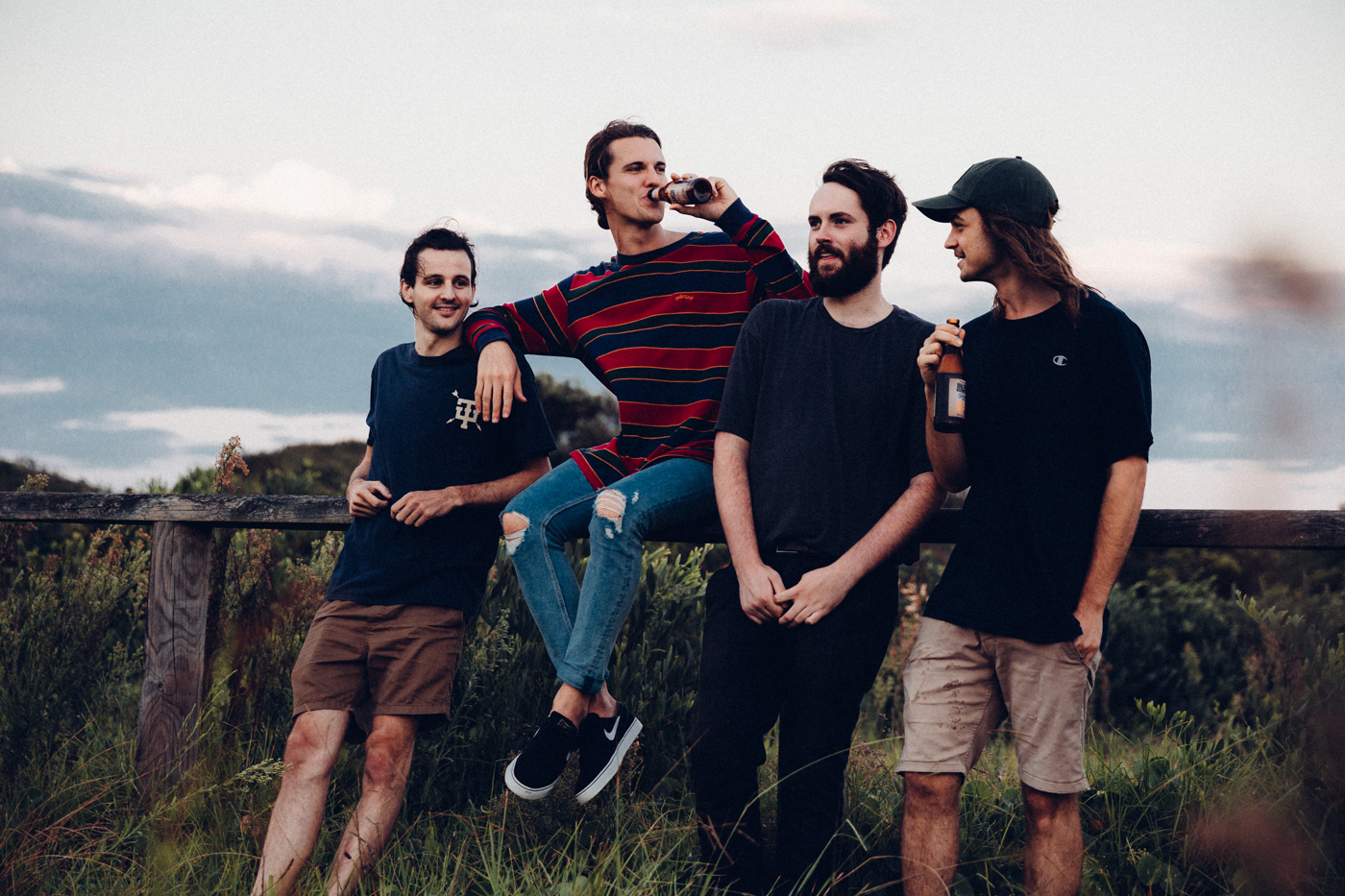 Sydney’s Dear Seattle have been shaking up the live music scene and crowdsurfing their way across Australia all year, and now they are here to serve you a new dose of headbanging, beer-in-the-sky melodic punk rock with the release of their new self titled EP (out July 14),  which features new single “Afterthought” and break out single, “The Meadows”. They’re also heading out on the road for their first ever headline tour weaving their way up the east coast throughout July and August.

“This new EP is all about reinvention and self-evolution following loss. Centered around the most painful breakup I have ever had to endure, this record illustrates both the agony of my journey, and the internal change I had to conjure to come out the other side with positivity in my stride.

Instead of writing song by song in a bedroom over an extended period of time, we chose to go away for a week to a farm in the middle of nowhere and just churn it out as a group. In my opinion, that’s the reason it is all so connected and whole, because it truly is a snapshot of where we were at in that period of time.” – Brae Fisher (vocals/guitar) 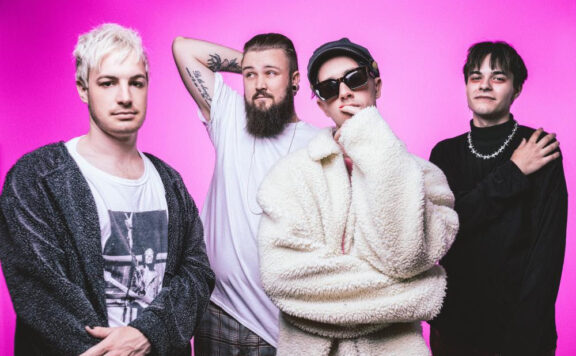 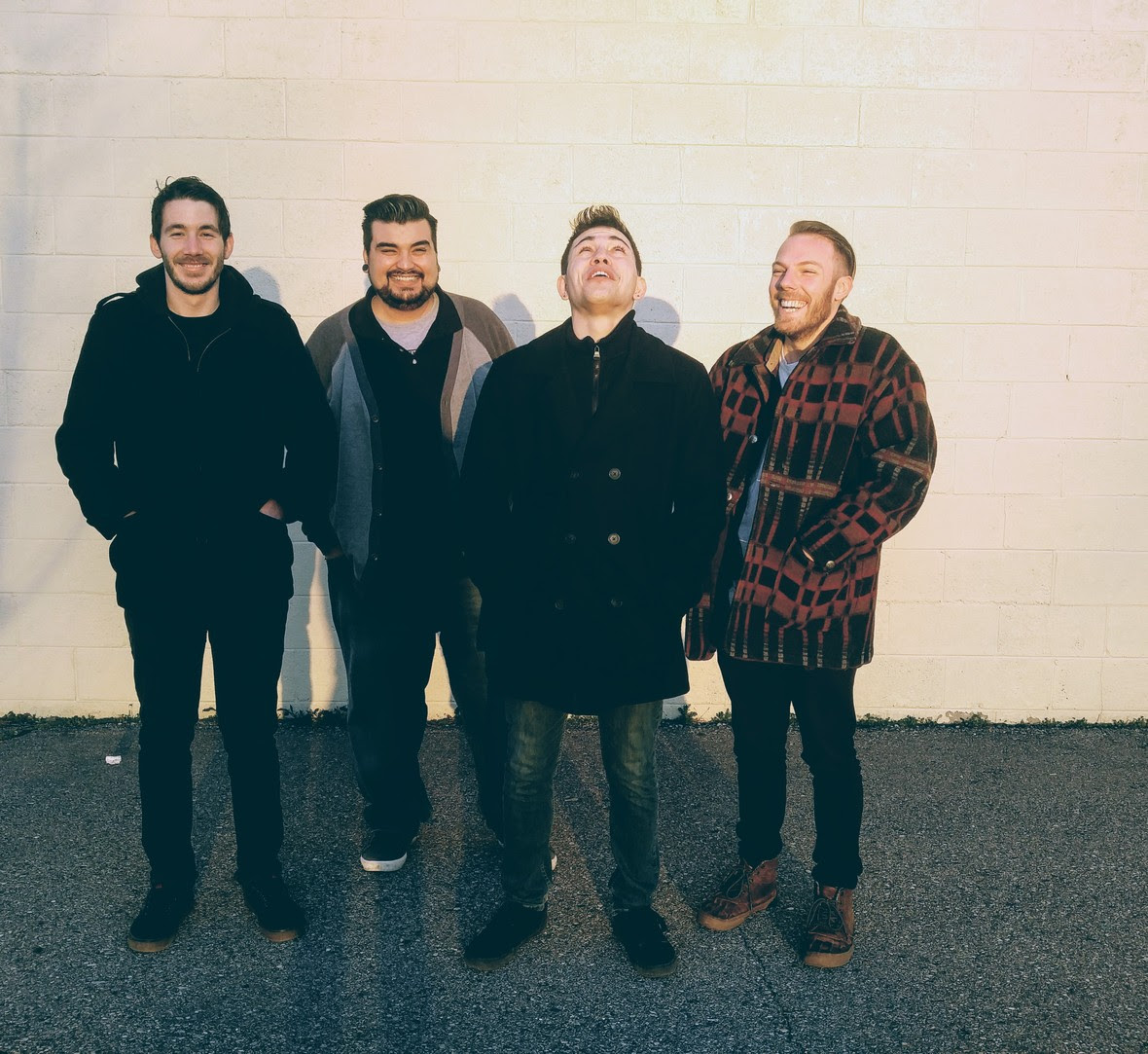 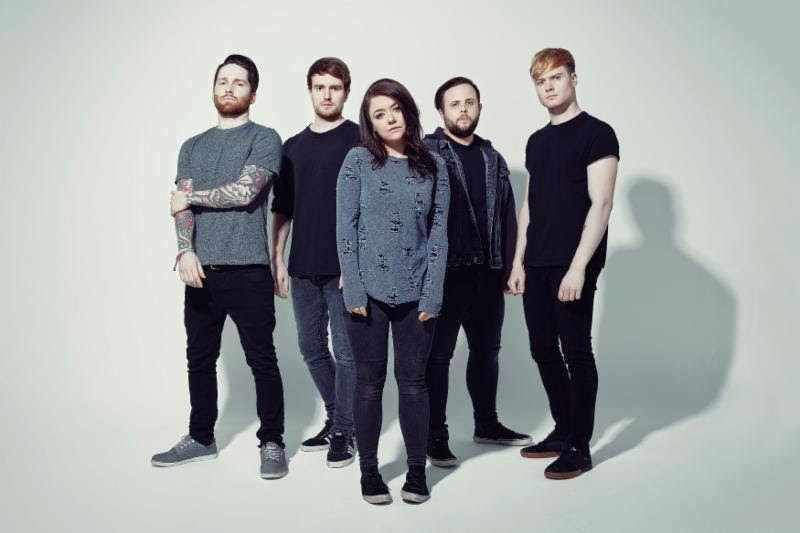