Progressive rock outfit Mass Sky Raid are getting ‘Closer’ to their fanbase and to the world with their new single and very first video. The wall-of-sound single is their most impressive outing yet and it will be released into the world this Friday 9th June.

The filmclip is a first outing for the band, having released a bunch of music over the past few years – but not a clip yet – so the band is doubly enthusiastic about the release. Vocalist Adam Lomas beamed with pride “Mass Sky Raid is something that is dear to our hearts and we put more than everything we’ve got into making the music we want to make – so to drop our debut clip which is for one of our favorite tracks to play and from our forthcoming release… this is pretty awesome and we hope everyone loves it too.” 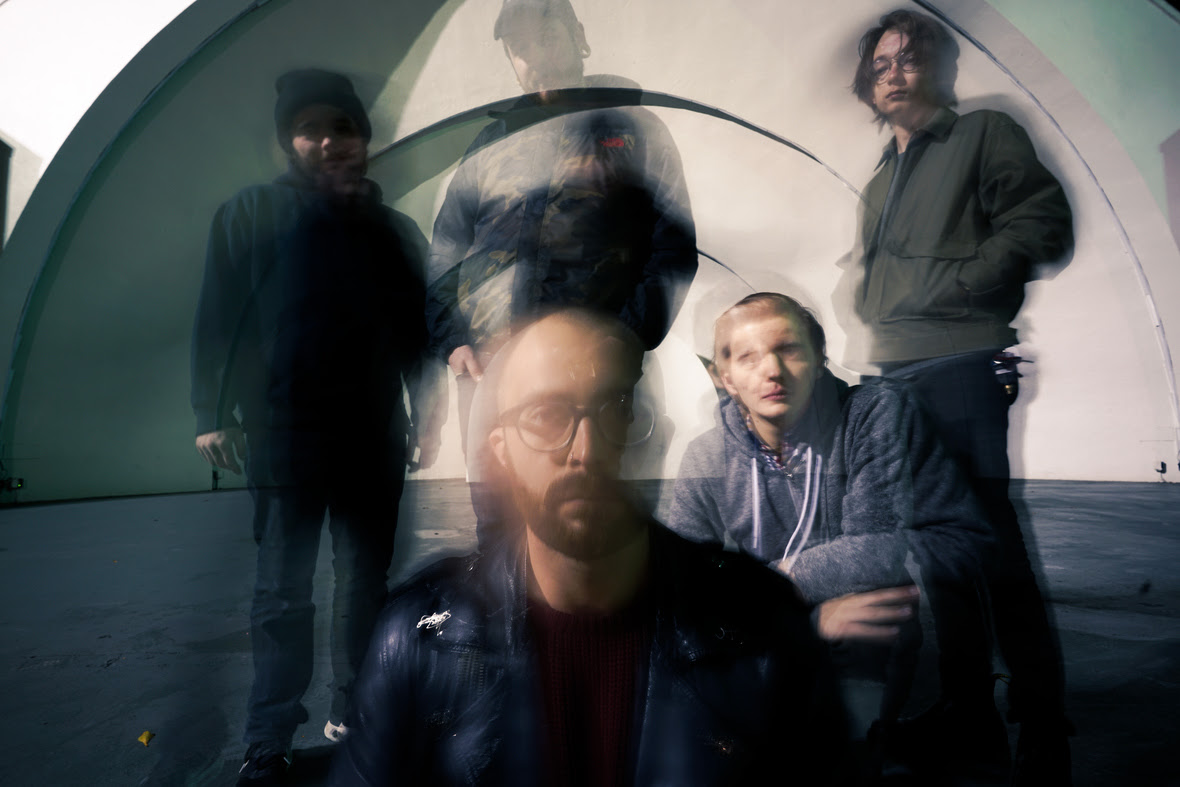 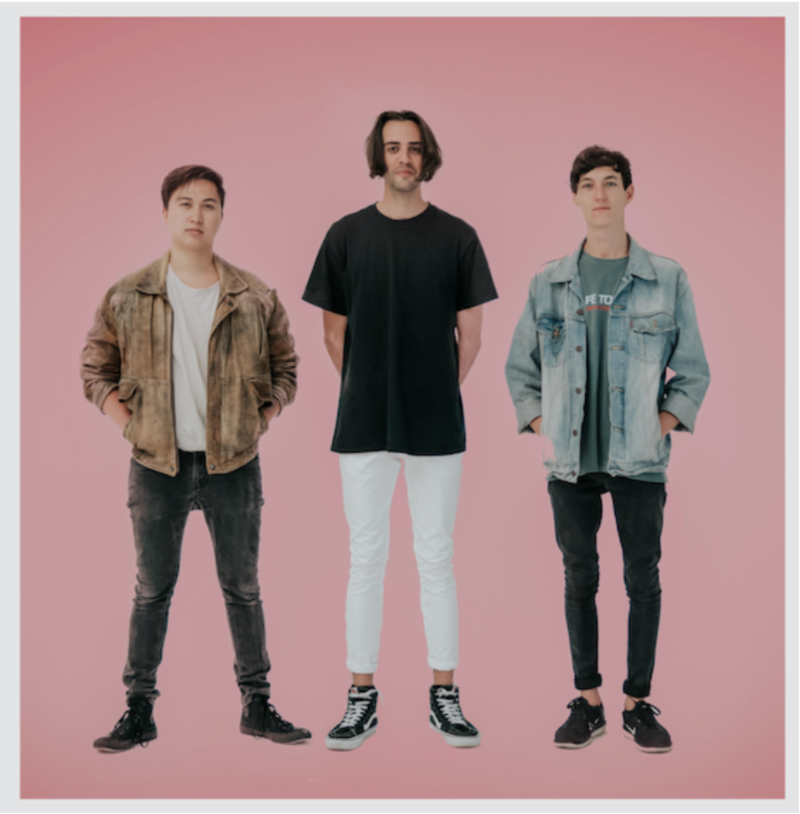 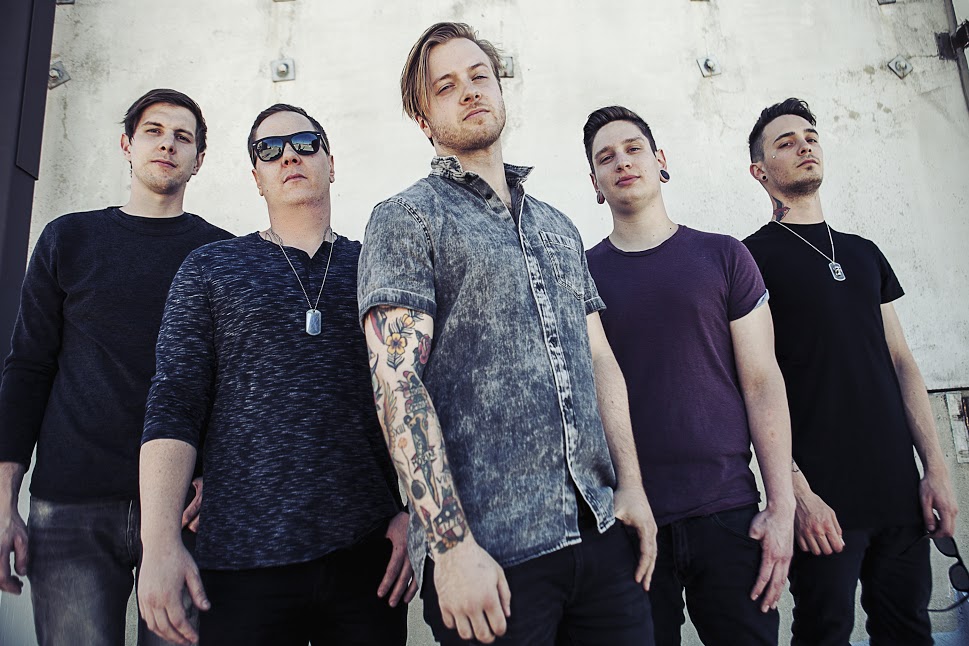 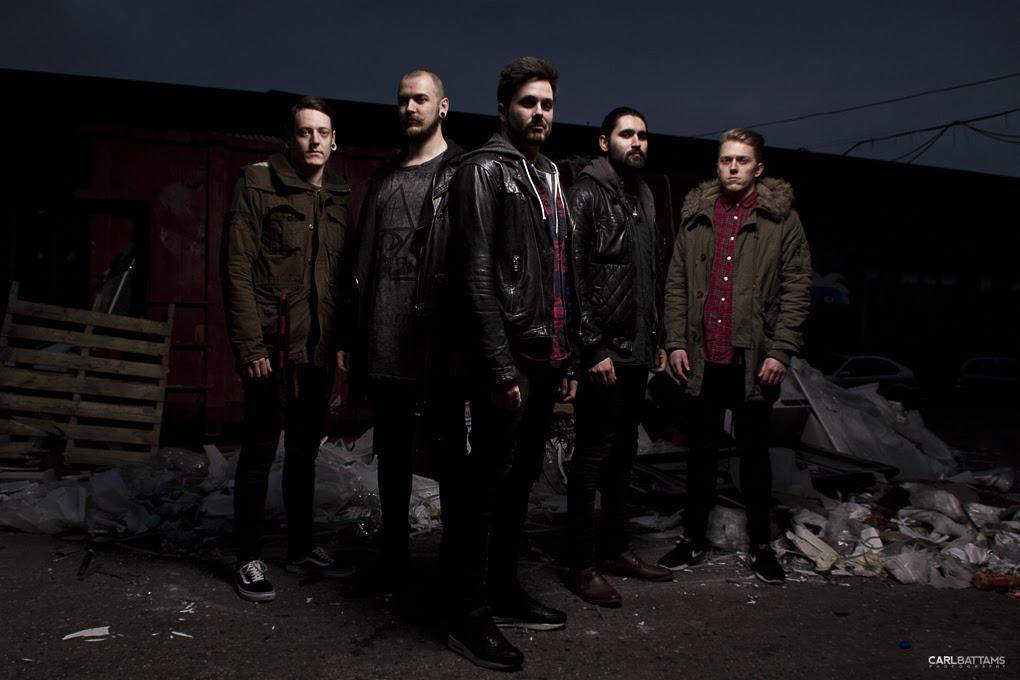