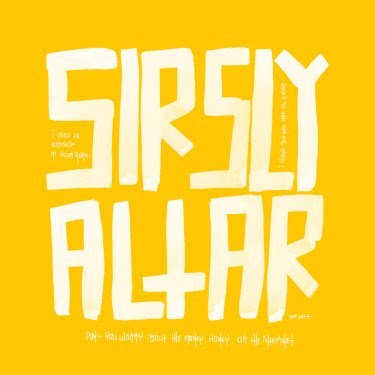 Sir Sly have shared their newest track, “Altar”, which is available now via all platforms. As their last single “High” continues to climb the charts, currently Top 10 at alternative radio, Sir Sly slows it down with the release of their newest, melodic, soul-infused track “Altar.”

“Growing up in evangelical Christianity, I was taught and became convinced that divorce was synonymous with moral deficiency,” lead singer Landon says of his cathartic experience writing “Altar.” “Even if folks didn’t come right out and say they believed it, they’d insinuate it beyond any shadow of a doubt. After my own divorce, I needed a song that made sense of the pain, shame, and cognitive dissonance I was feeling. The idea for ‘Altar’ was to use my roots in gospel music and storytelling to heal from those feelings of guilt and inadequacy.” 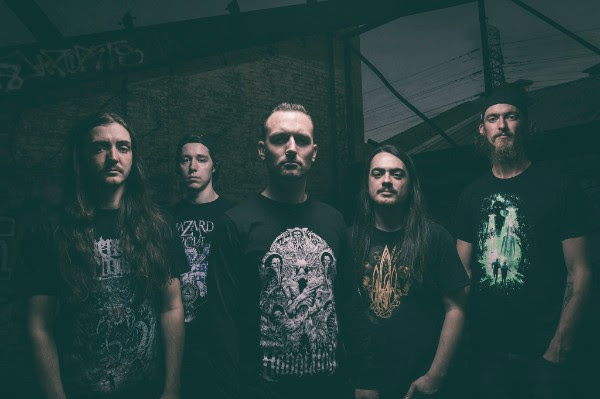 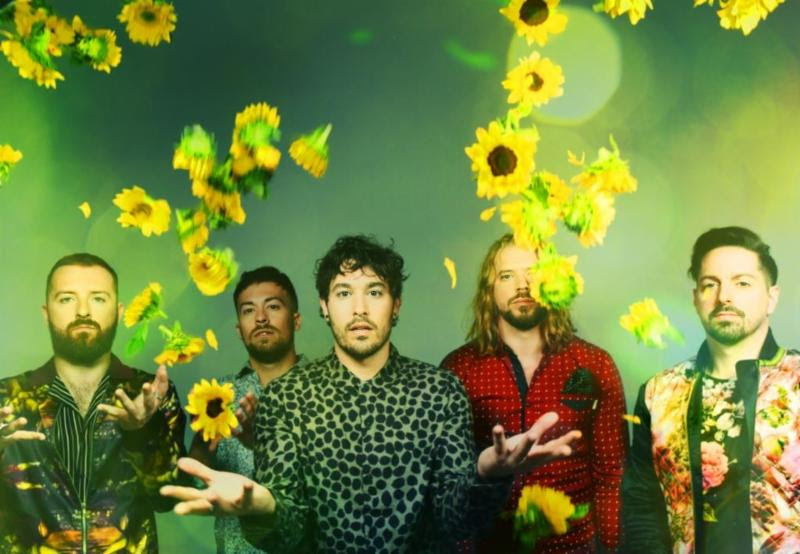