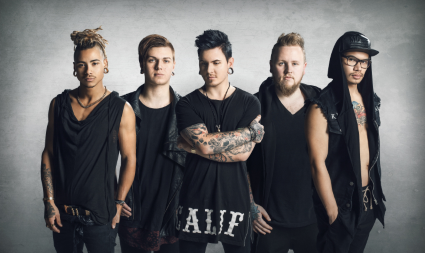 Danish metalcore quintet Cold Black have announced their signing to Artery Recordings and along with it, announced their debut album Circles will be out 8/18. Incorporating synth, melodic vocals, and heavy instrumentation more seamlessly than ever before, the band is ready to unleash the new tracks to captivate fans old and new. As the pinnacle of the band’s raw talent and determination to push their boundaries, Circles is bound to impress new listeners and solidify old followers. To accompany the album announcement, Cold Black has also released a brand new music video for “Circles”, the title track off the upcoming record. 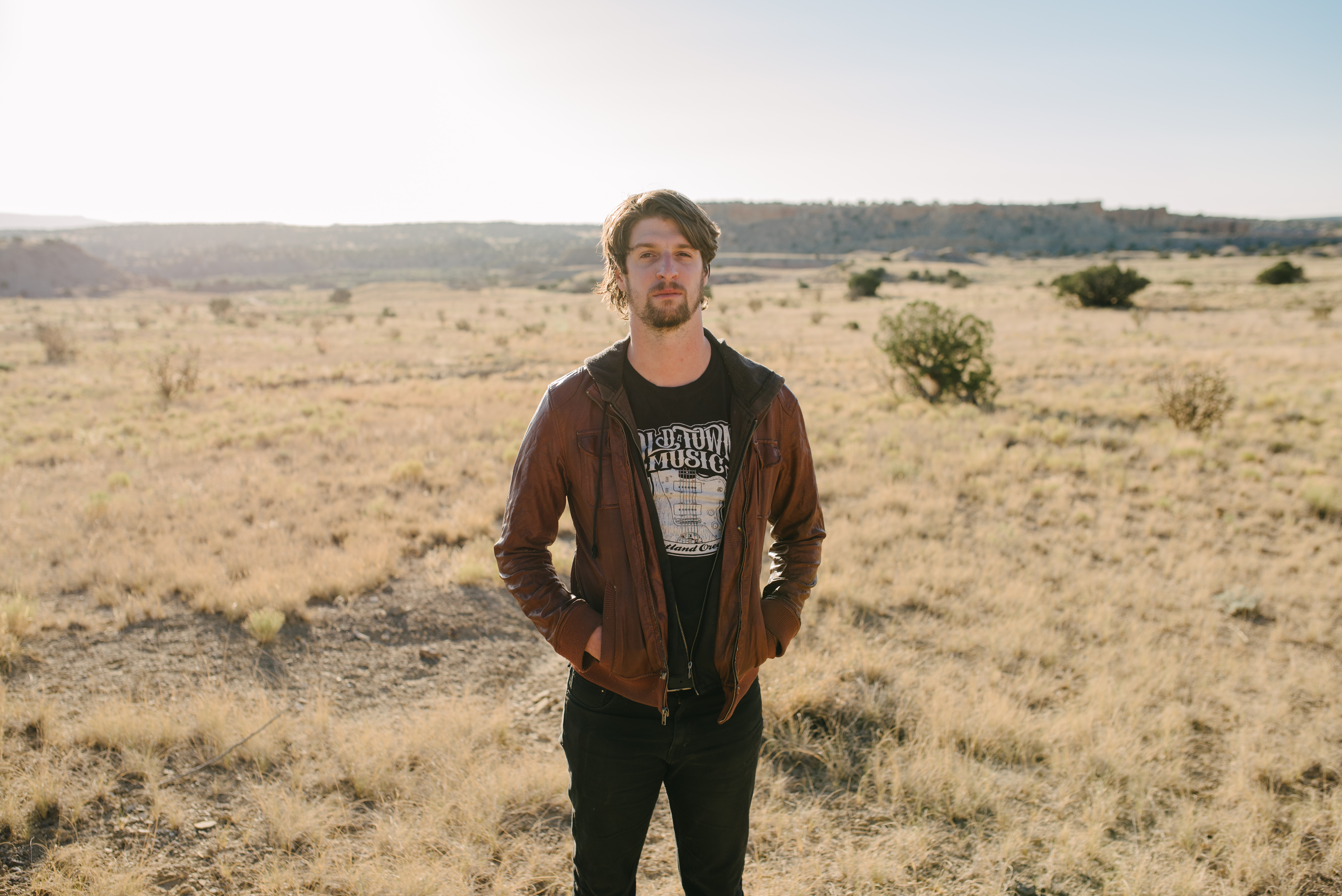 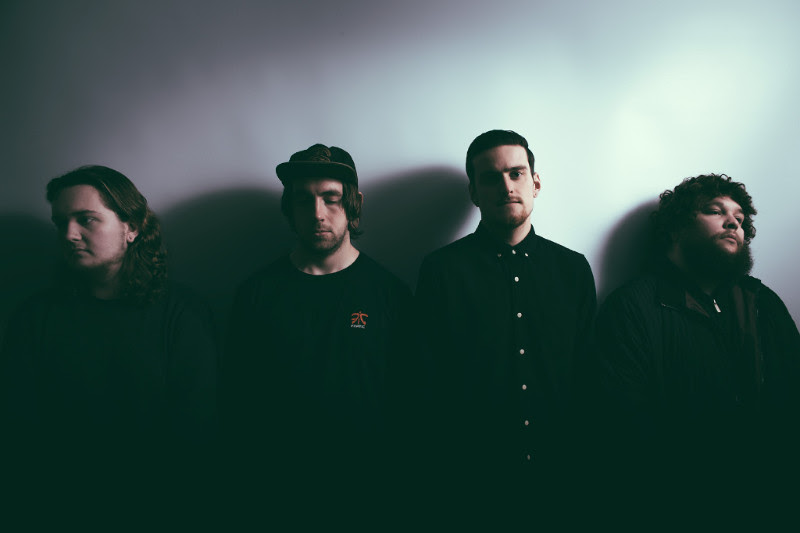 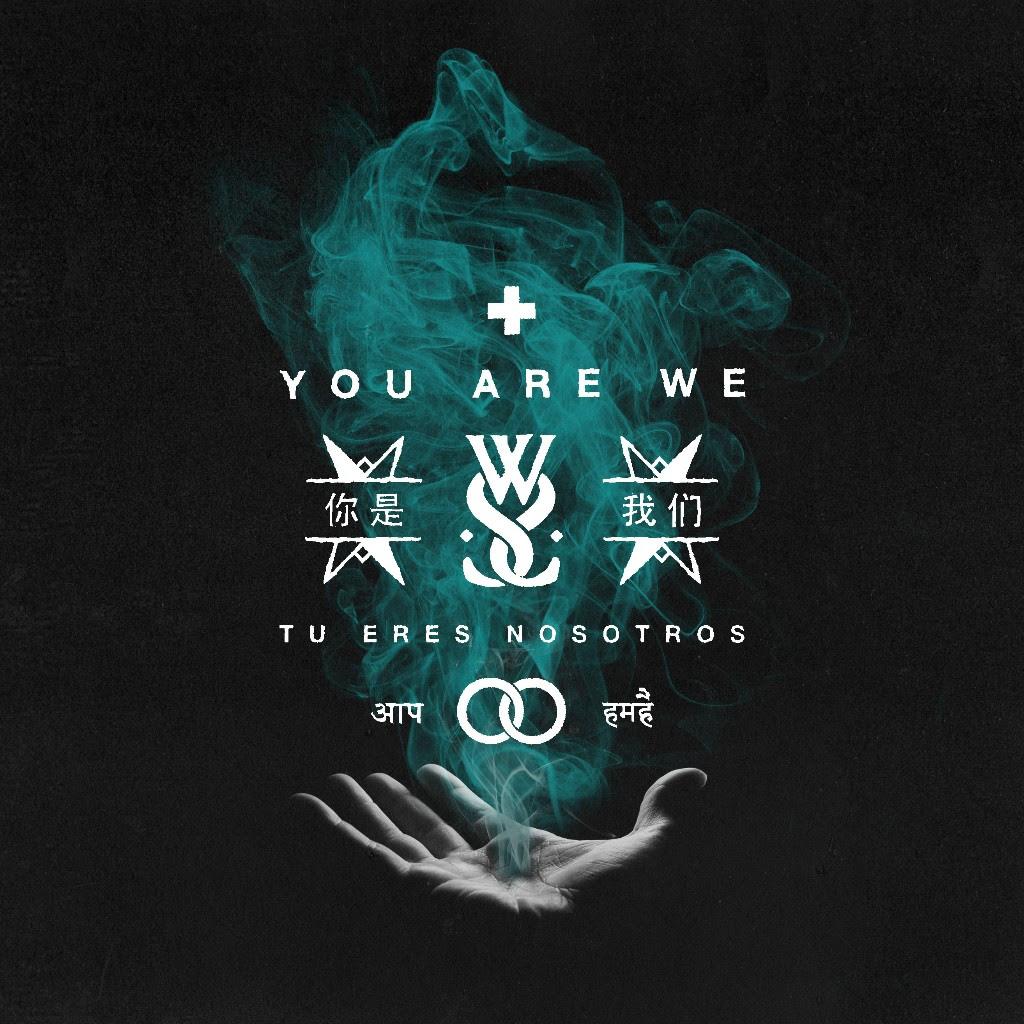 While She Sleeps Announce Third Album ‘You Are We’
November 21, 2016 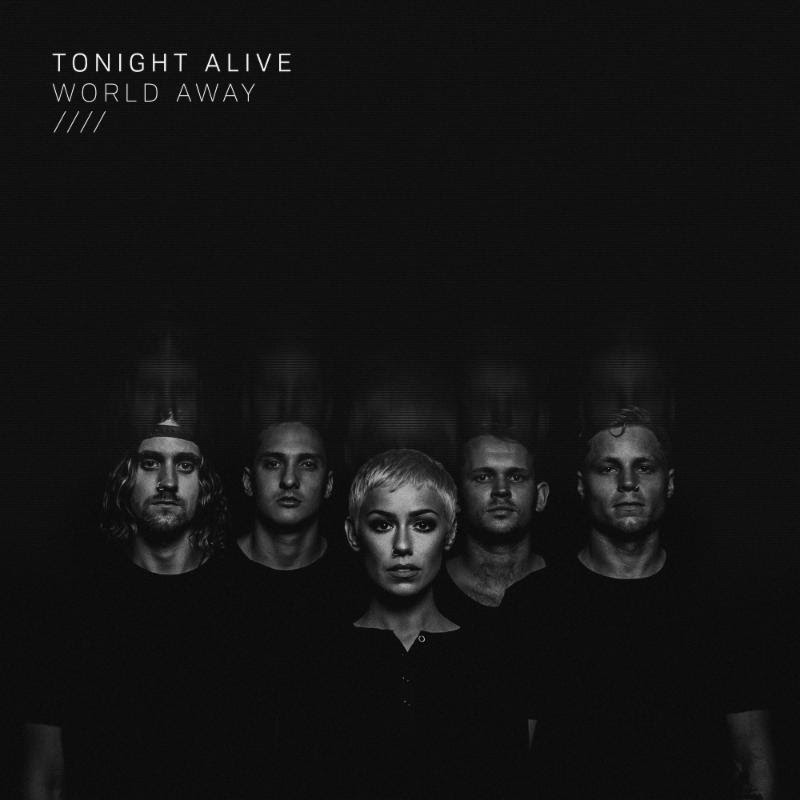