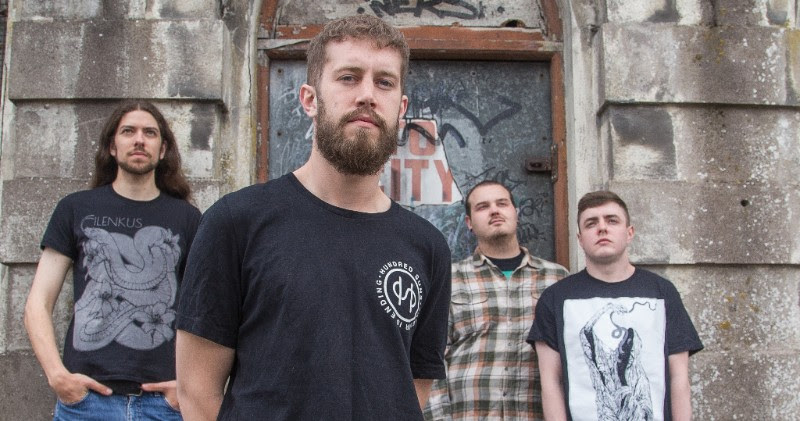 Metal/hardcore quartet BAILER return with the video for their brand new single ‘In For A Penny, In For A Pound’, their first material since their 2016 debut EP Shaped By The Landscape. The track is taken from the band’s forthcoming EP PTSD, which is due for release on the 16th June and is the first in a series of short releases for the band this year.

BAILER – In For A Penny, In For A Pound (Official Music Video)

Taken from ‘PTSD’, the new EP out June 16th. Pre-order, listen, and stream here http://hyperurl.co/bailer Music written and performed by BAILER, Recorded and Mixed by Aidan Cunningham, Mastered by Brad Boatright at Audiosiege. 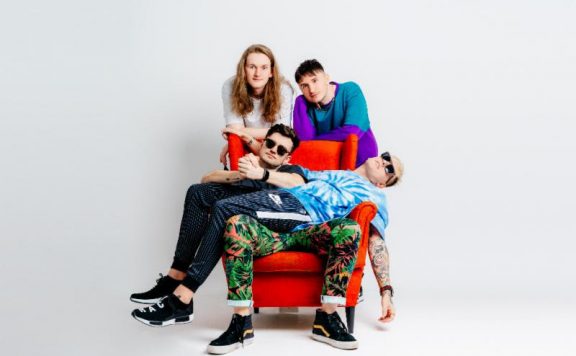 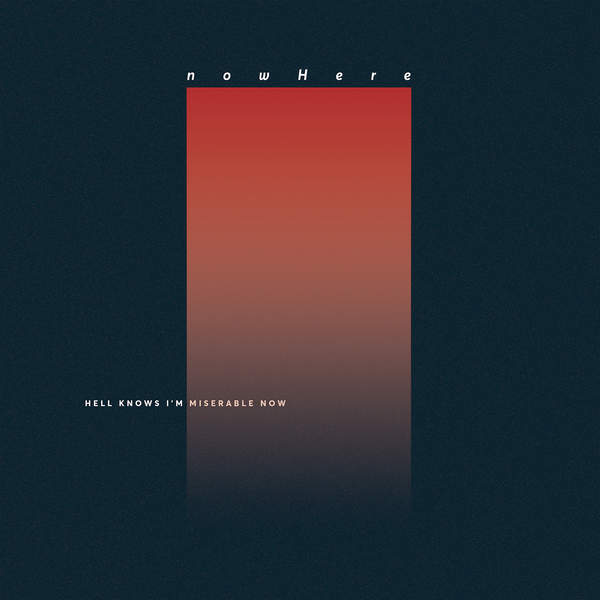 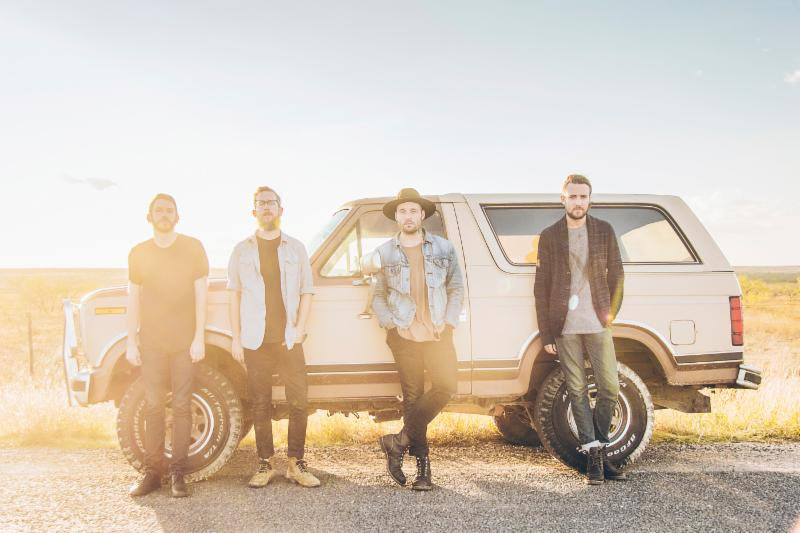 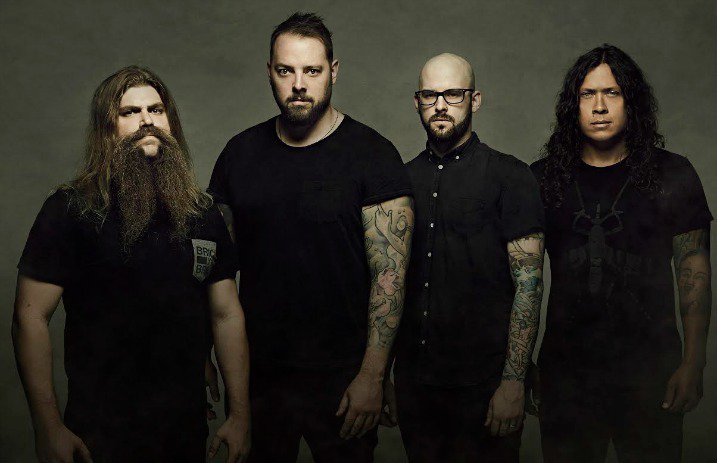