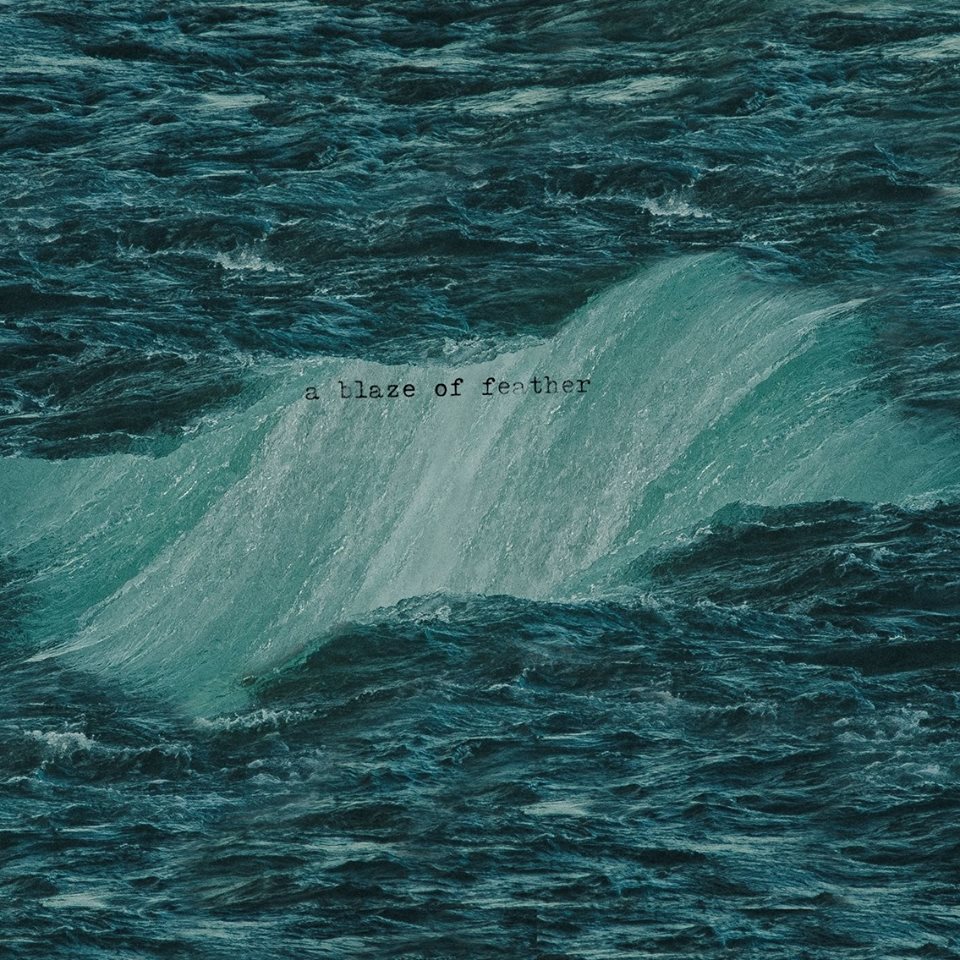 The once-mysterious and reddit consuming act A Blaze of Feather may have finally unveiled who’s behind the project, but that doesn’t stop the music they create from keeping the mysterious aura that surrounds it. Today sees the band release their new track “Carousel”, which is taken from their upcoming debut EP, due out next Friday, May 5th. If you want to learn more on the act, who’s behind it and how it came together, check out a piece on them by The Independent.

Carousel by A Blaze of Feather 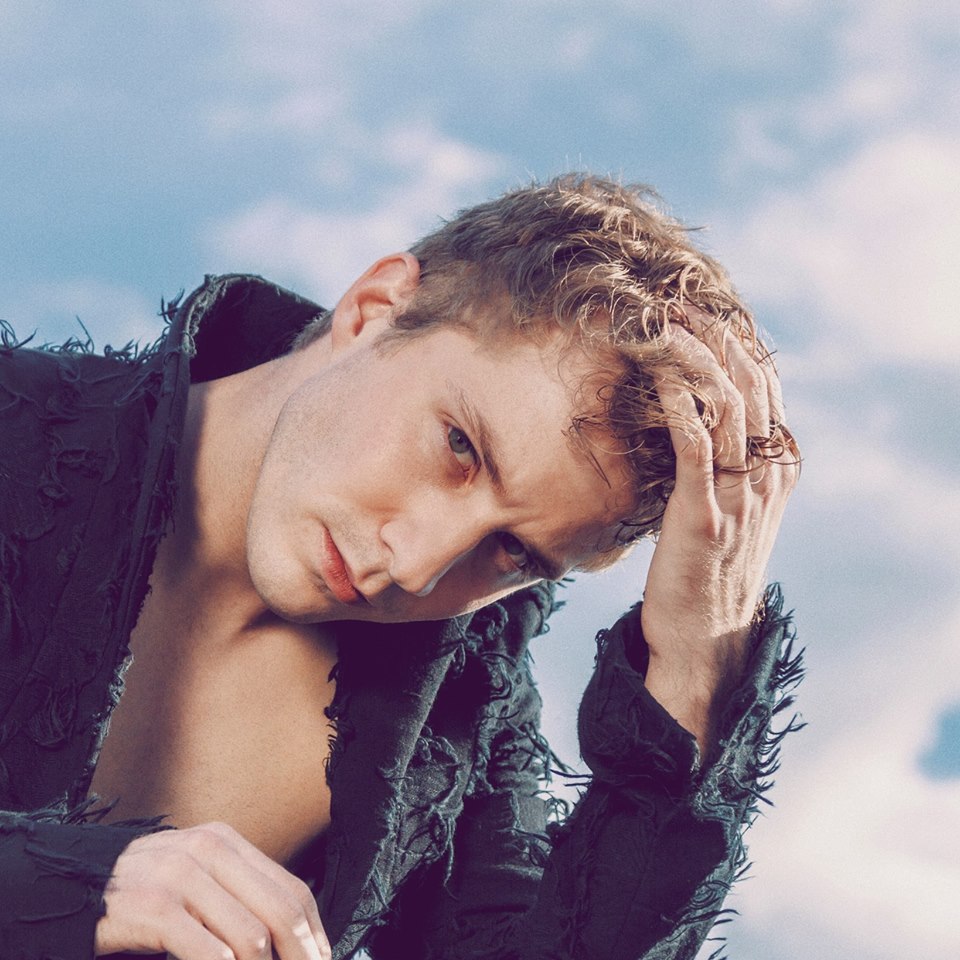 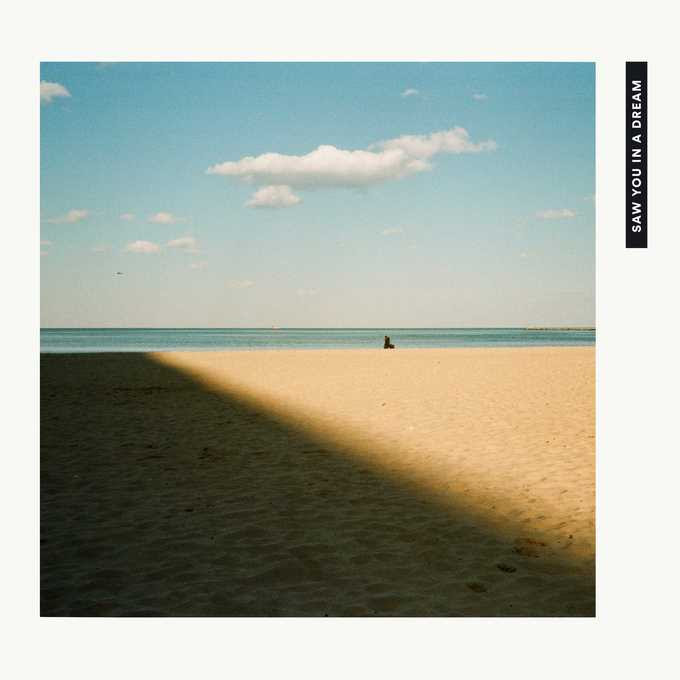 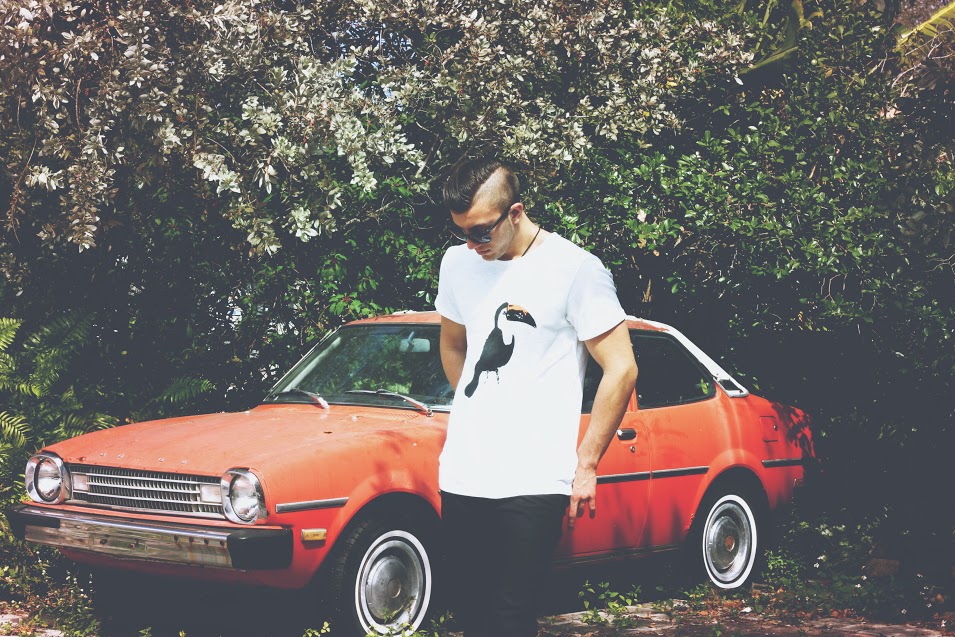 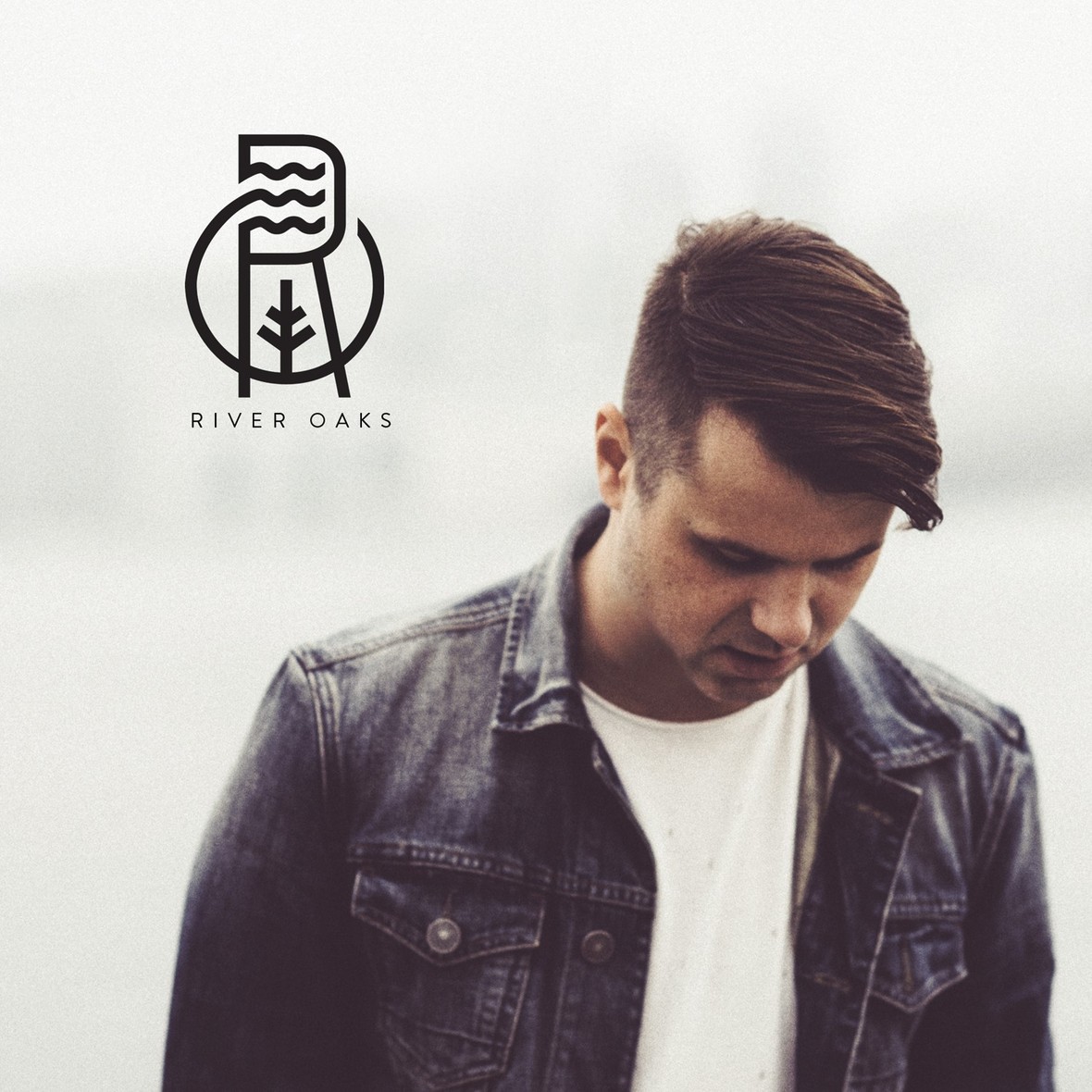