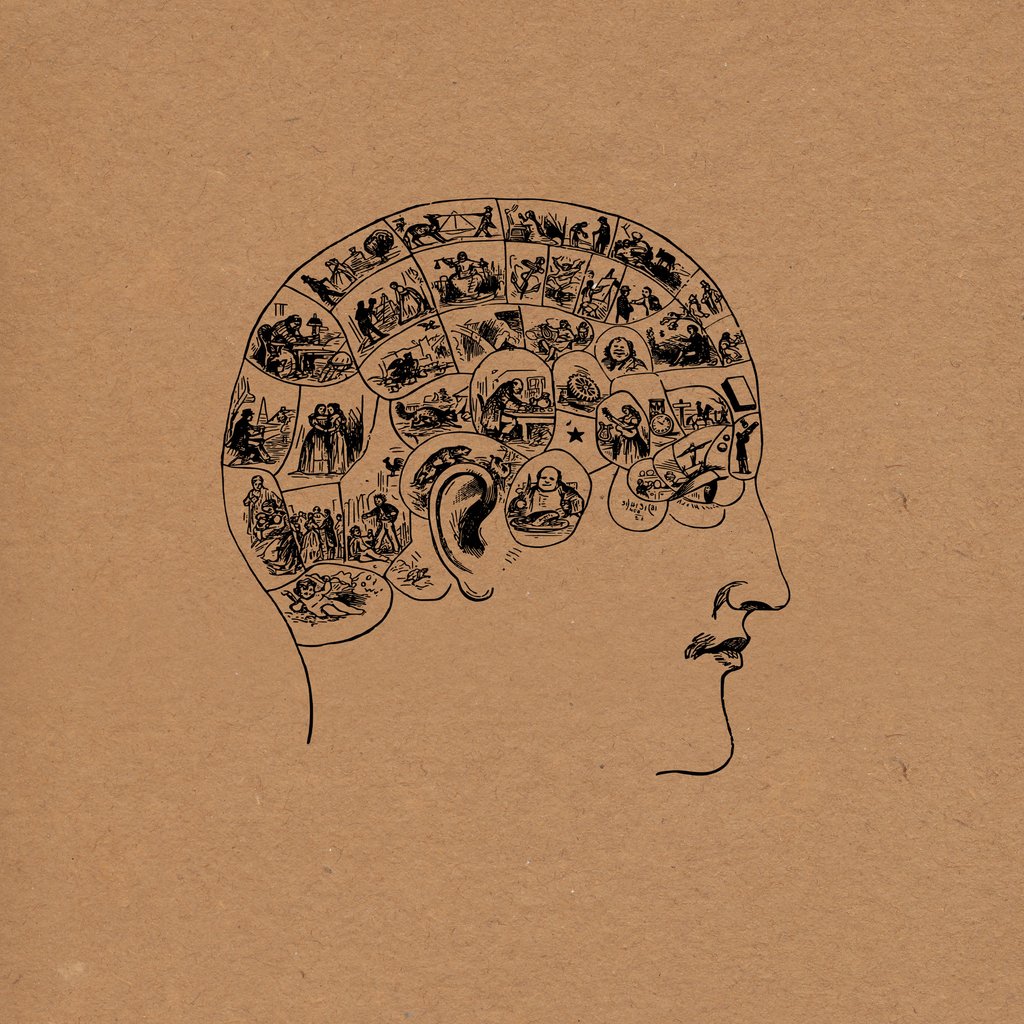 When it comes to making music, it doesn’t matter whether you have the best equipment, producer or sound, as long as what’s being created is fun for the people who make it, that’s all that really matters. This is where Athens, GA’s Deep State comes in as not even at the five year mark, they made a name for themselves with the release of their EP, Being Mean and followed it up with their debut album in 2015. Now, two years after this release, the band is back with the release of their sophomore album. Recorded live over the course of two days in January, Thought Garden wants to not only continue where the band left off with their previous release, but also show the raw energy that they’ve slowly become known for over the years..

At Thought Garden’s heart are anthems filled with razor sharp riffs and cathartic vocals which is best showcased by the album’s lead single, “No Idea Pt. II”. In contrast to the album’s lo-fi intro, “No Idea Pt. II” is brash and frantic, sounding like a more punk-influenced version of Japandroids. It’s clear that the band’s mantra is in delivering driving guitars, propulsive drums and vocals that go from traditional singing to more cathartic yells. The band completely delivers on this front with tight, yet frantic songs that go from shorter experiences like “Death Waltz” and “Eight” to songs like “Mountains”, who’s fun and fast-paced vibe brings similarities to bands like Wavves or a more raw version of Weezer.

“No Idea Pt. II” by Deep State by Friendship Fever

While it’s true that the band finds their strengths in these short, fast paced tracks, the album is also complemented by slower songs that still retain the true soul of what makes Deep State who they are. Take for example, “Nothing Speaking” which starts off with one of the many riffs that are involved in the development of the band’s sound, before slowing everything down as Chmura’s vocals lead the song as opposed to the instruments like so many of the songs do. The album’s closer, “Urn”, also follows through with this slow paced approach, taking it even further with the longest runtime of any song on the album, almost reaching the 5 minute mark.

In its 32 minute runtime, Deep State does more than other bands do during much longer albums. From the lo-fi intro “Guardin’” to the slow almost dream-like “Urn”, the band goes from cathartic 2 minute jams filled with frantic energy to more slow-paced introspective tracks that don’t slow down the band’s momentum at all. In the end, Thought Garden is everything you could want from the band and more. 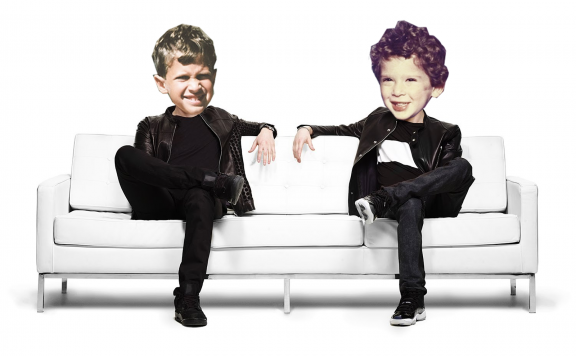 Timeflies Release New Track “Back When Were Kids”
November 2, 2018 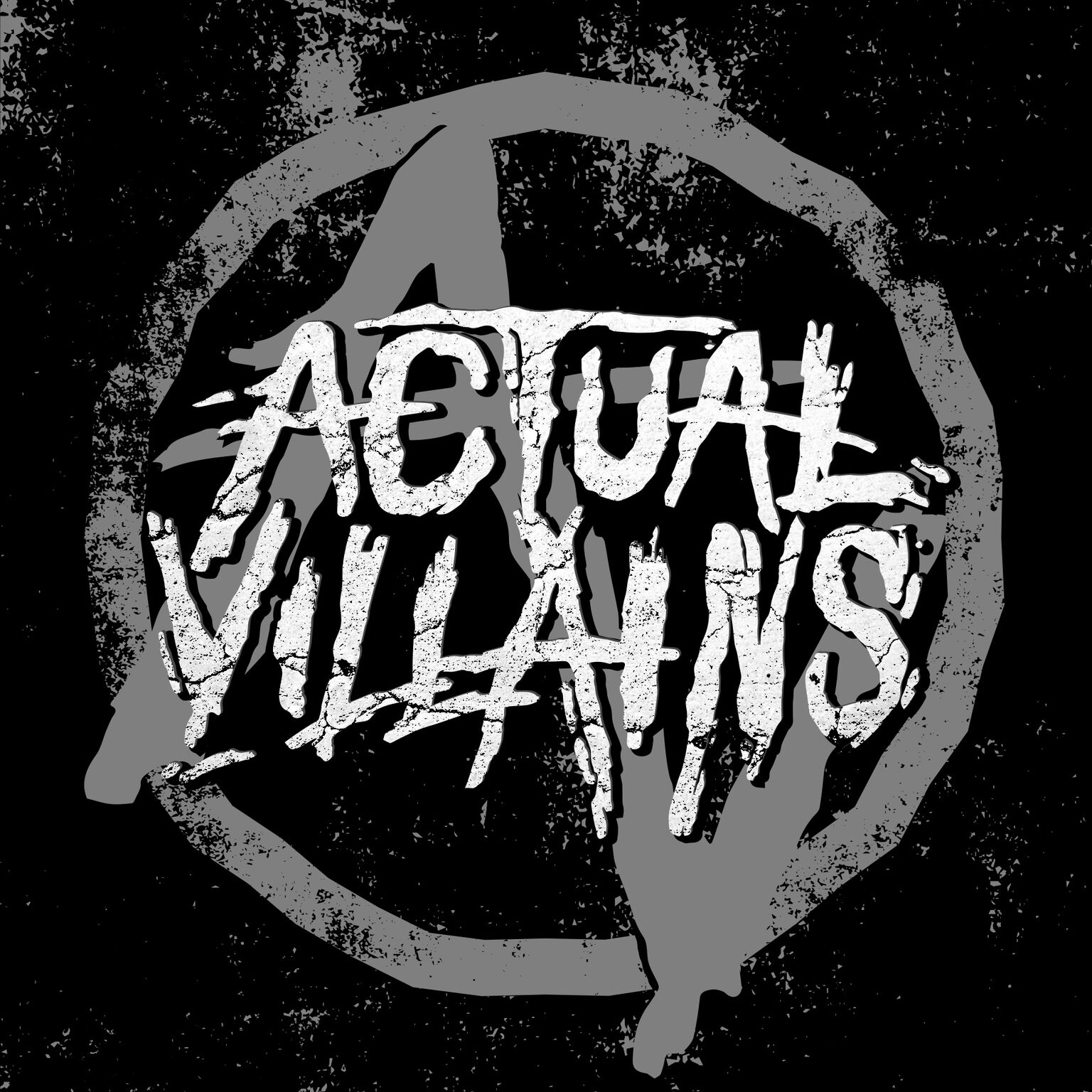 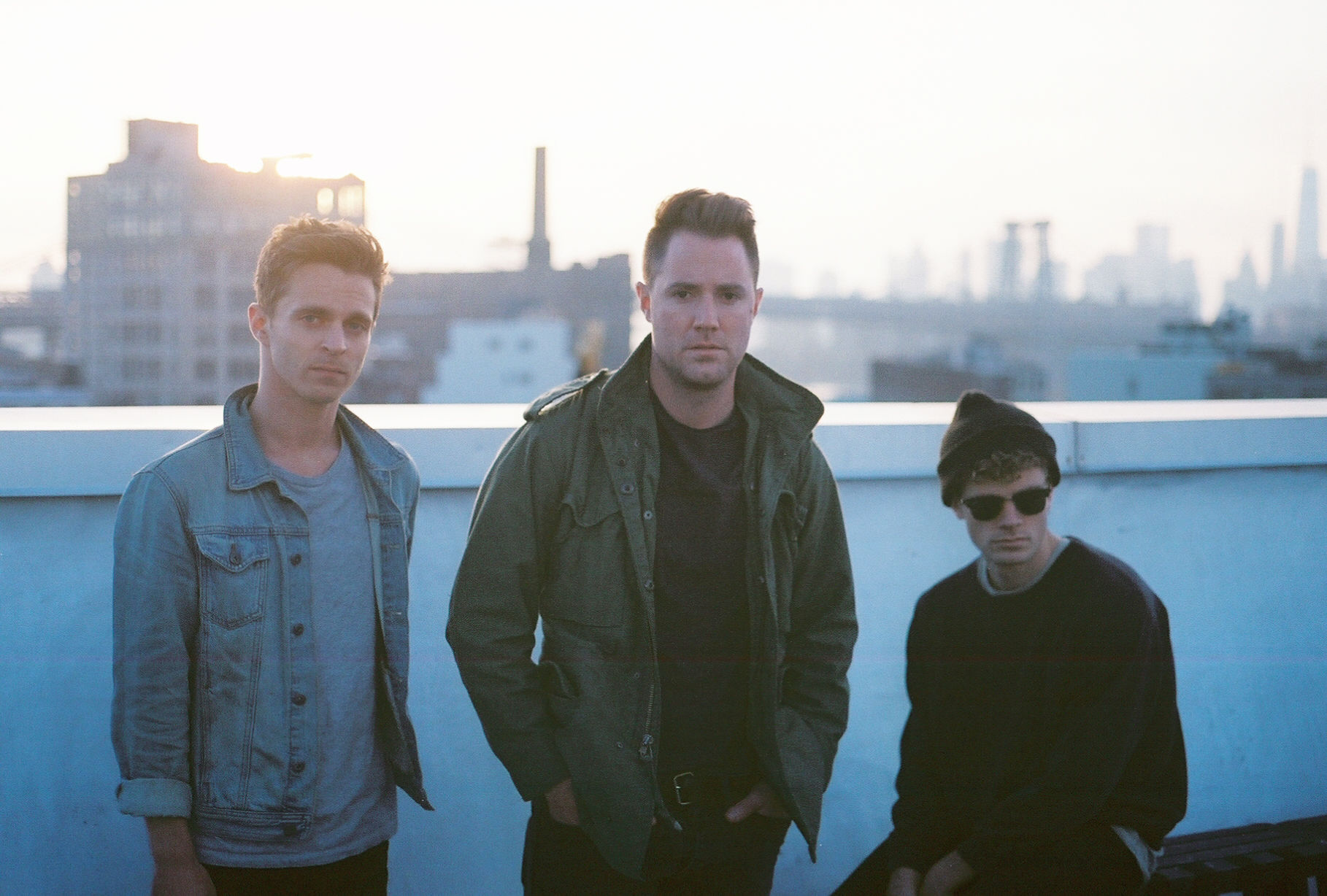 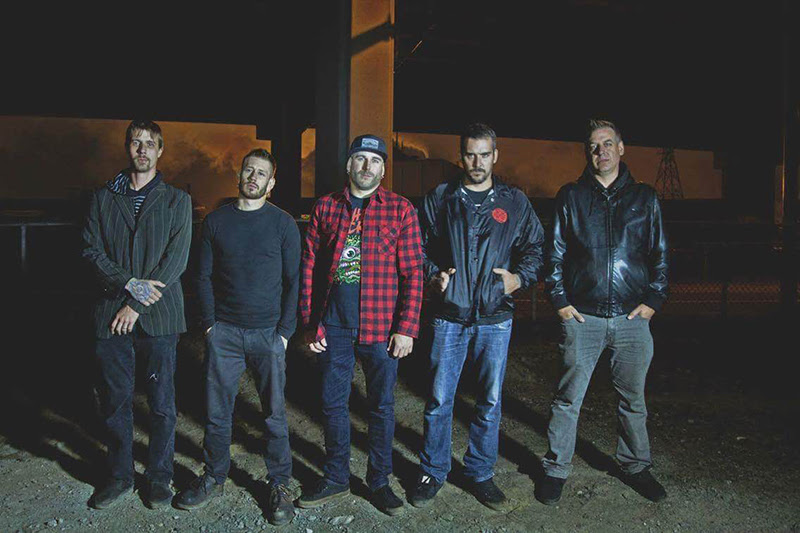