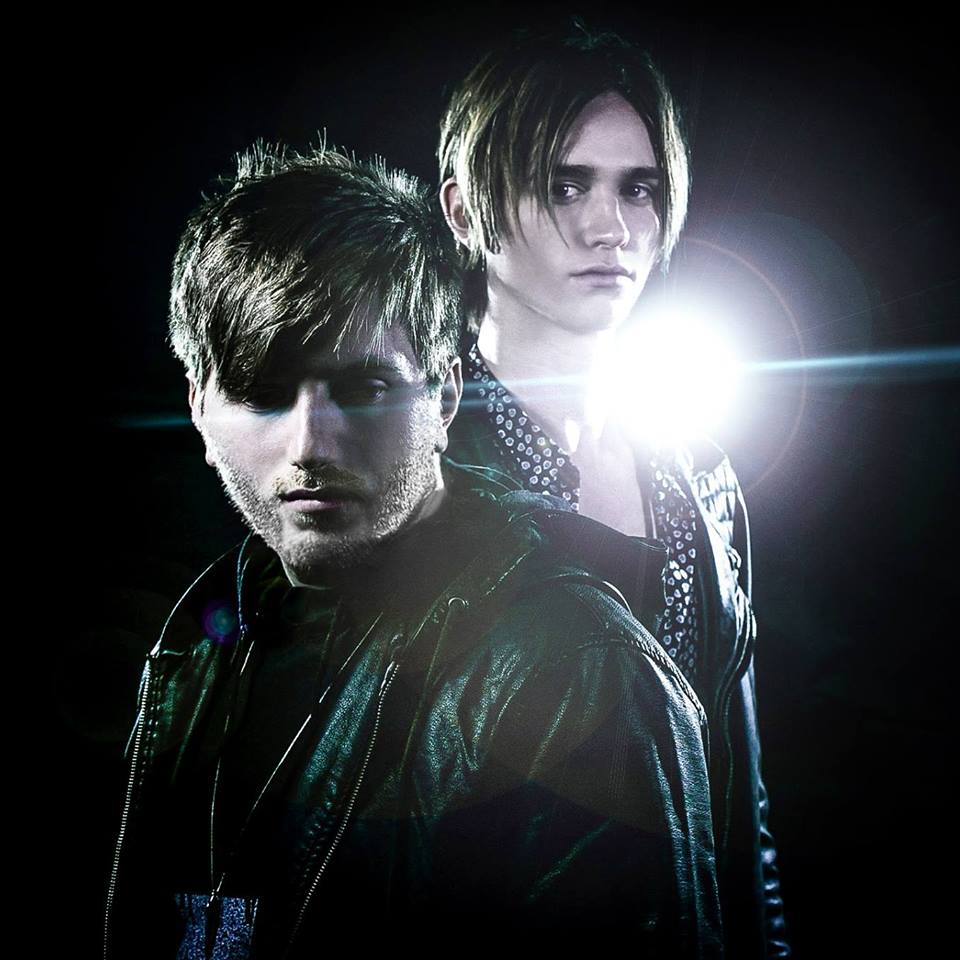 After making waves with their debut single “Adrenaline” late last month, Cinema Century are keeping the gas to the floor as they’ve released their second single and music video, “Ultra-Violent”. Originally premiered over on New Noise, vocalist/lyricist Jake Bryant had this to say about the track:

“‘Ultra-Violent’ is about the violence our modern culture is seemingly calloused to and how empathy is the only way to rectify the pain we inflict on each other.

I wrote ‘Ultra-Violent’ from the perspective of someone with an aerial view of humanity. I think if we could all see how we treat each other from that perspective we would have an intense realization. We kill each other over the most trivial of things like skin color, imaginary borders and where we believe we go when we die. Since the dawn of man, we have handed down this violence from one generation to the next. That’s what this video is bringing awareness to. Our history as a race is full of war, genocide and suffering. If we would only be more open to empathy and realize that we are all in this together, so many lives would be spared. Humans have such an amazing capacity for good; imagine if more of us decided to exercise that. I’m optimistic that we all can change, myself included. It may take time, but the potential for a better world is there for the taking – if we really want it.” 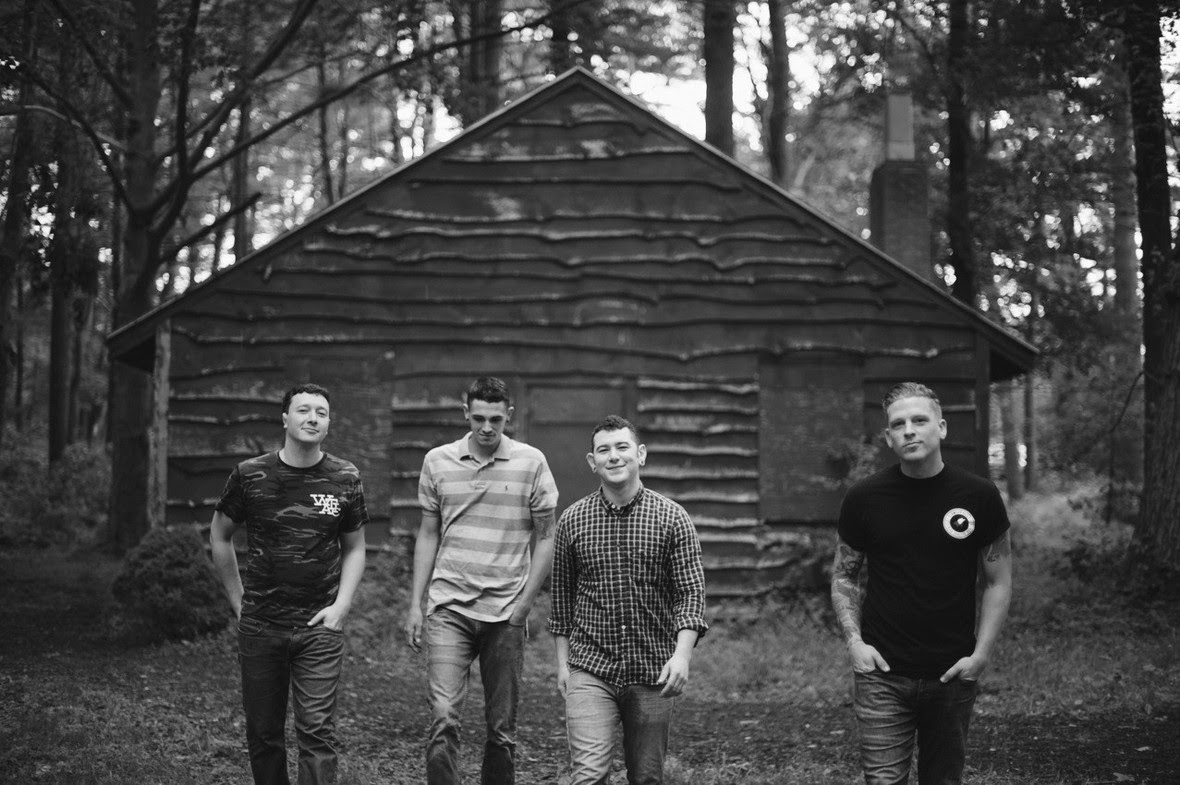 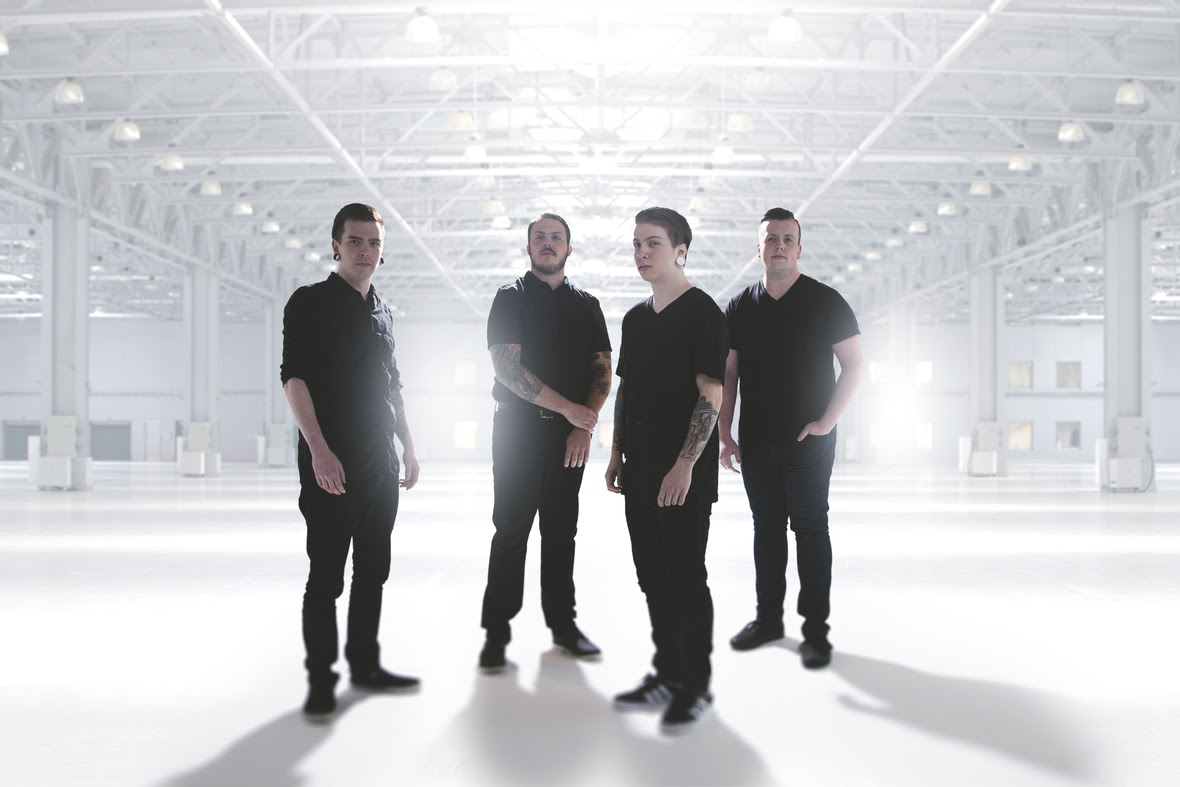 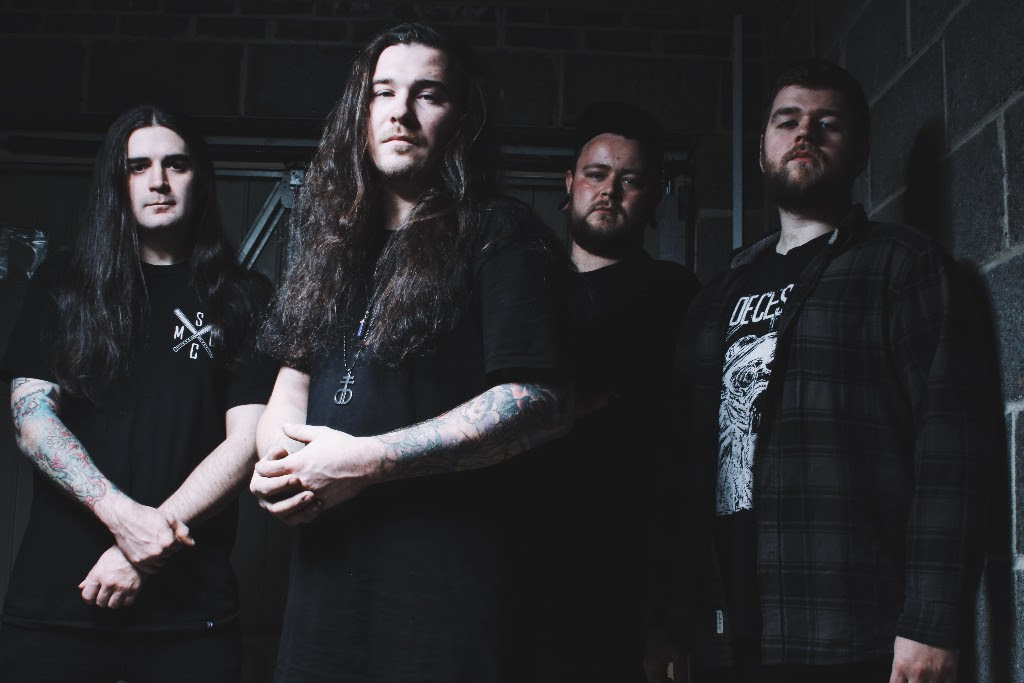 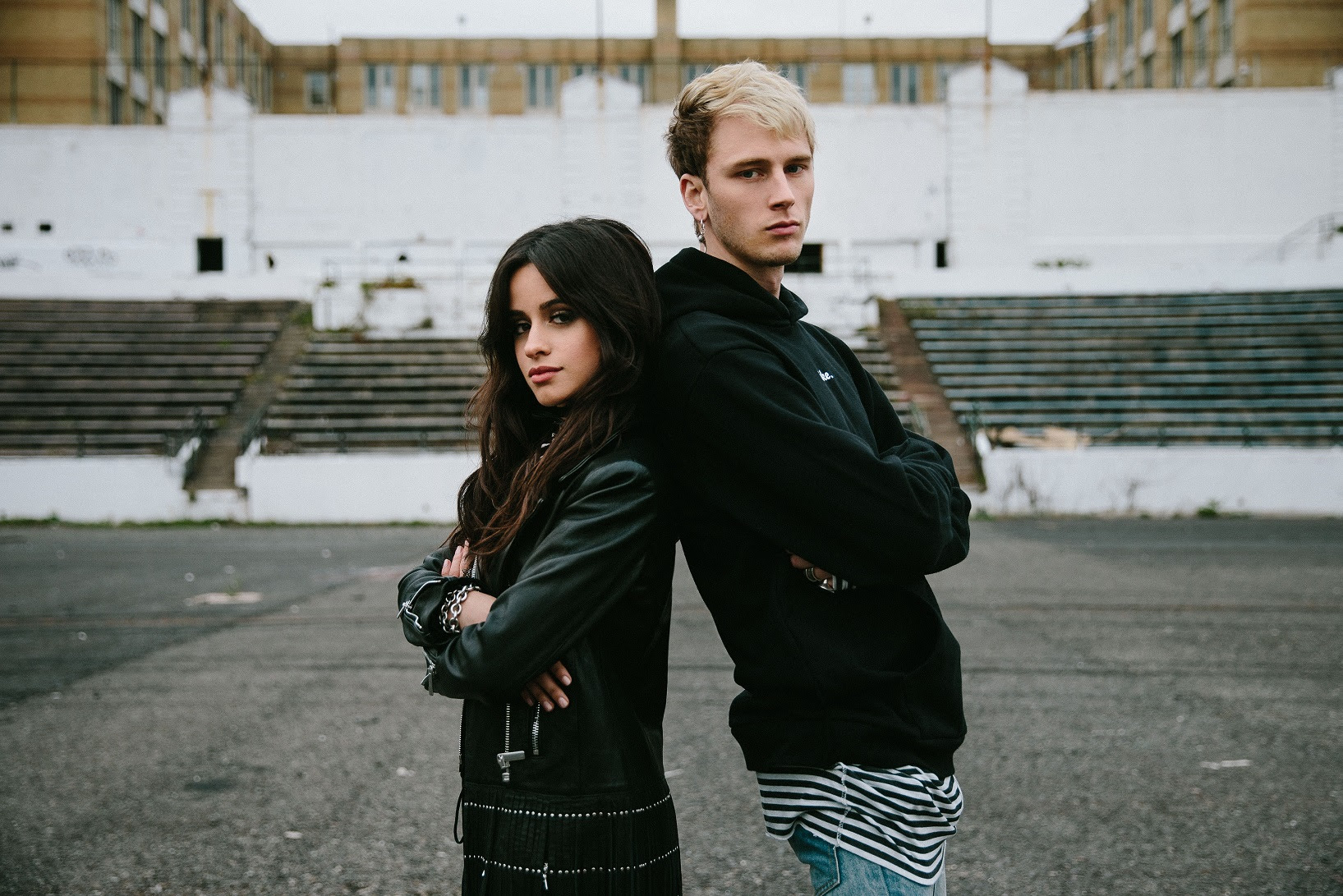