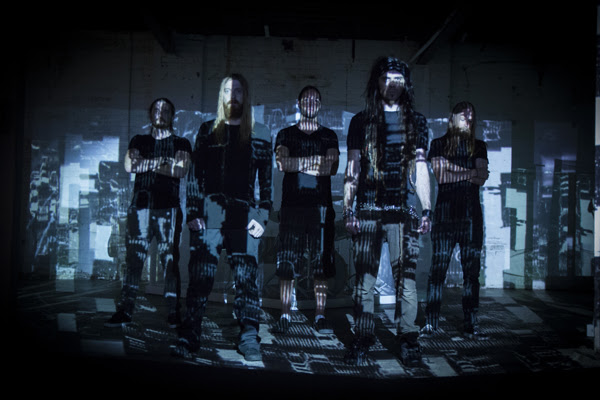 Sydney metal outfit Mish have announced the release of their brand new album Entheogen — an album that is devastatingly heavy and a complex mash of various influences and styles — will be out 4/21 via Bird’s Robe.

Originating as a collaboration between Mark (Drums) and Rowland (Guitar and Vocals) in the rural landscape of Bathurst for two years before migrating to Sydney for richer artistic landscapes, the duo joined forces with Gazi (Bass) and Hen (Keyboards and Samples).

The six-year development of Entheogen follows the 5-year gestation of their debut album The Entrance which was released in 2011 to universal critical acclaim through the progressive and metal underground and propelled the band to cult status amongst lovers of raw and energetic progressive metal. The band played in support of international icons such as Russian Circles, Pelican and sleepmakeswaves, earned radio play on triple j and hit the Top 10 on triple j’s Unearthed metal charts for a mammoth 16 weeks with their emotionally-charged track ‘A Fire Inside.’ 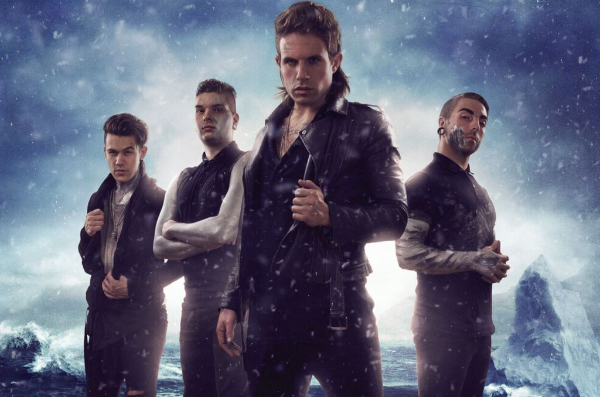 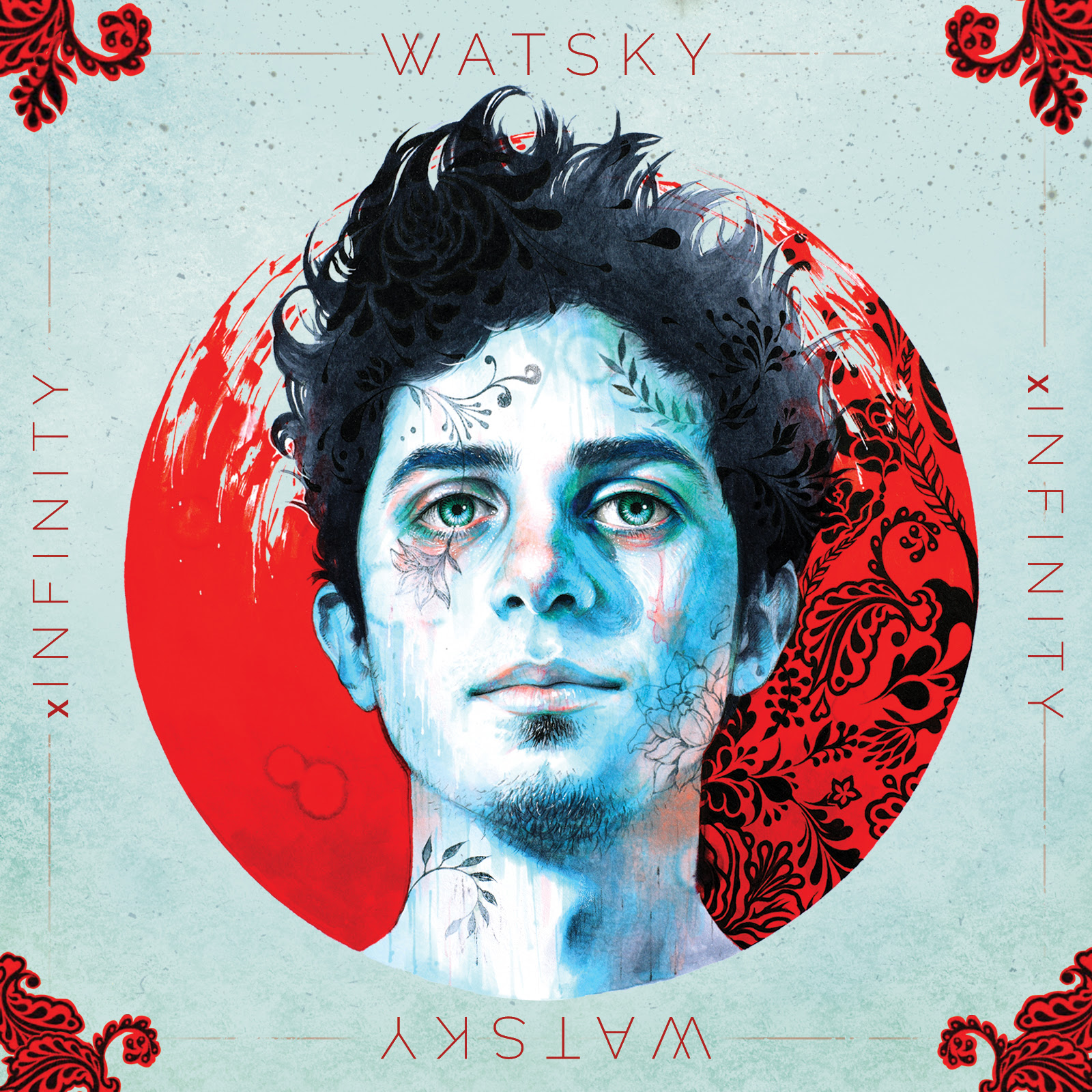 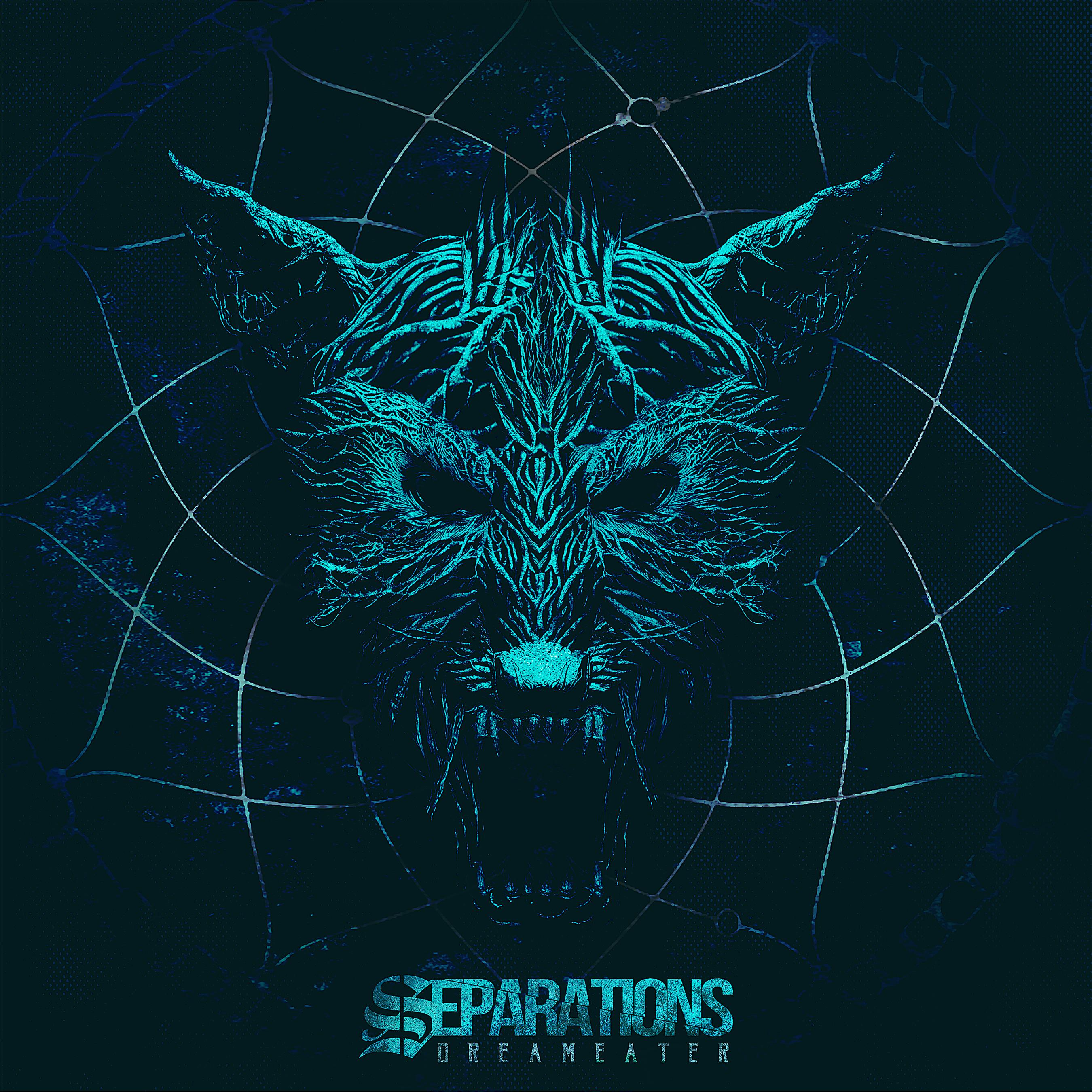 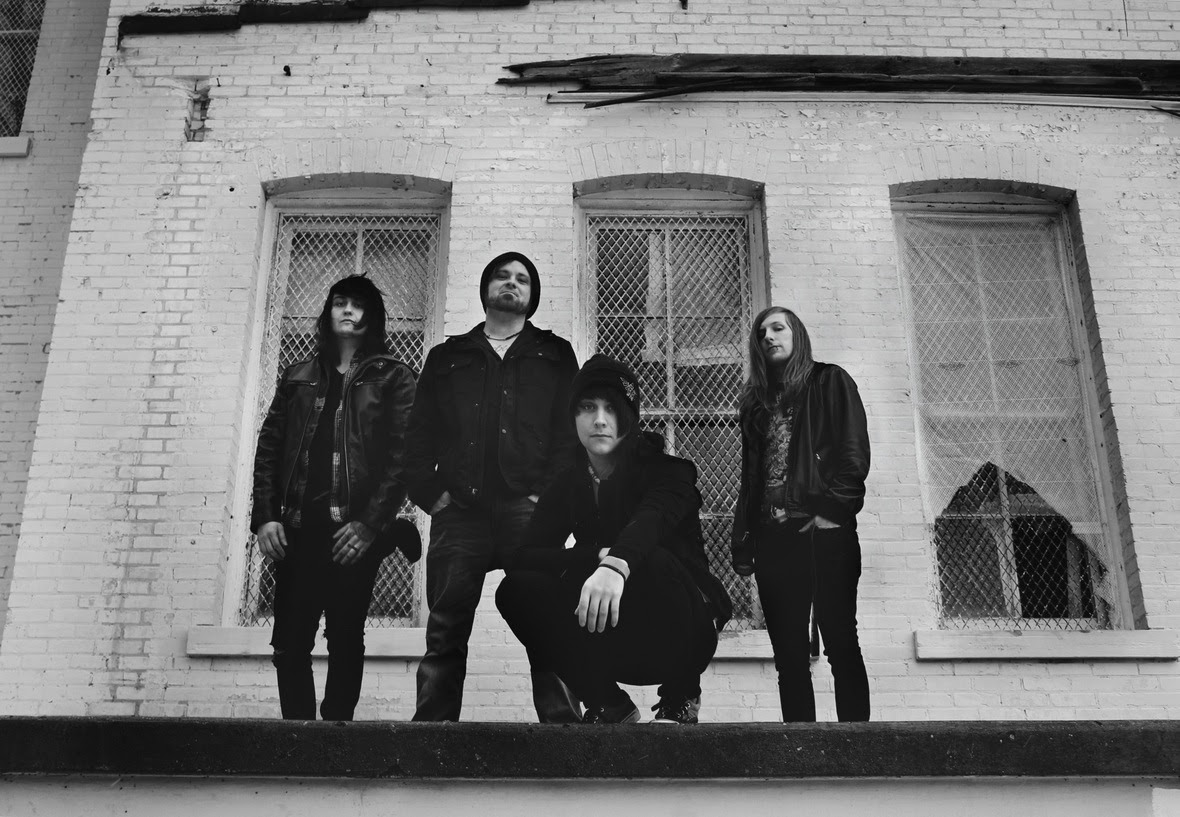