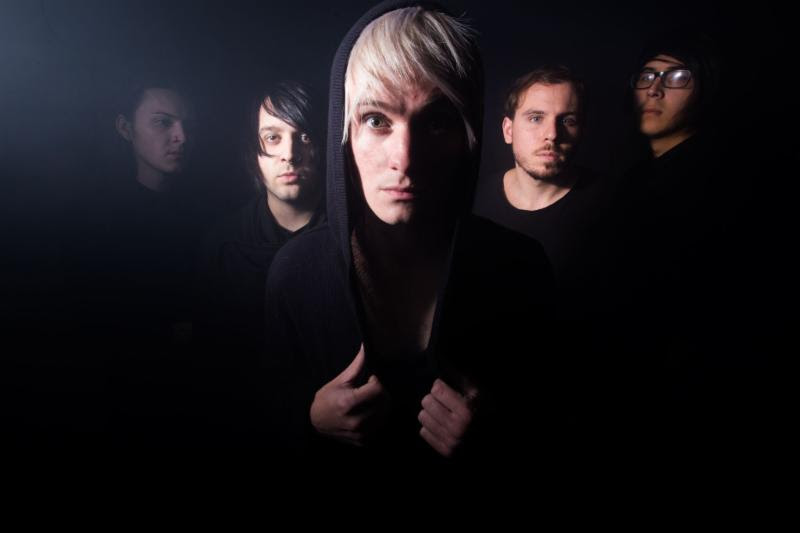 Outerloop Records has announced their newest signees, New Jersey based post-hardcore group Vanish. Joining an already impressive roster (Lorna Shore, Chasing Safety, Youth in Revolt, A Wake in Providence, Megosh), Vanish is a five-piece rock group that seamlessly blends pop and hardcore into catchy, anthemic tracks that will appeal to fans of bands like Pierce the Veil or Ice Nine Kills. Along with announcing their signing to the label, the band have unveiled the official music video for their newest single, “Dead”.

Co-written by Johnny Frack (Attack! Attack!), “Dead” is a song about the hollowness and distance in modern relationships. It’s about watching someone you love slowly turn away from you and feeling helpless/betrayed in the situation. The track progresses through thoughts of revenge to reasoning. The music video for “Dead” showcases the band, giving the viewer a taste of their live show, whereas the bathroom scenes give the viewers a sense of the wrenching emotions expressed in the lyrics. The video was shot in an art studio in Brooklyn (Forgotten Works Studio) by Danard Lenoir, and edited by Ned Ingalls.

“Dead” from the EP From Sheep To Wolves available now https://Vanish.lnk.to/FSTW Directed by Danard Lenoir at Forgotten Works Studio Edited by Ned Ingalls DEAD I’ve been swimming circles with the sharks inside my head Back to sleep you go But I can’t shut my eyes Your rainclouds start to pour 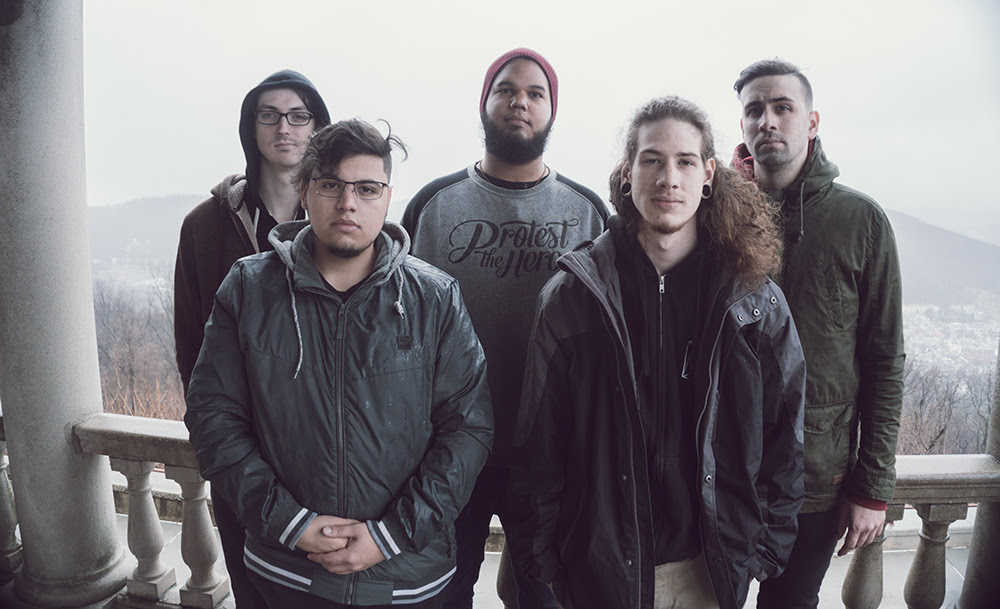 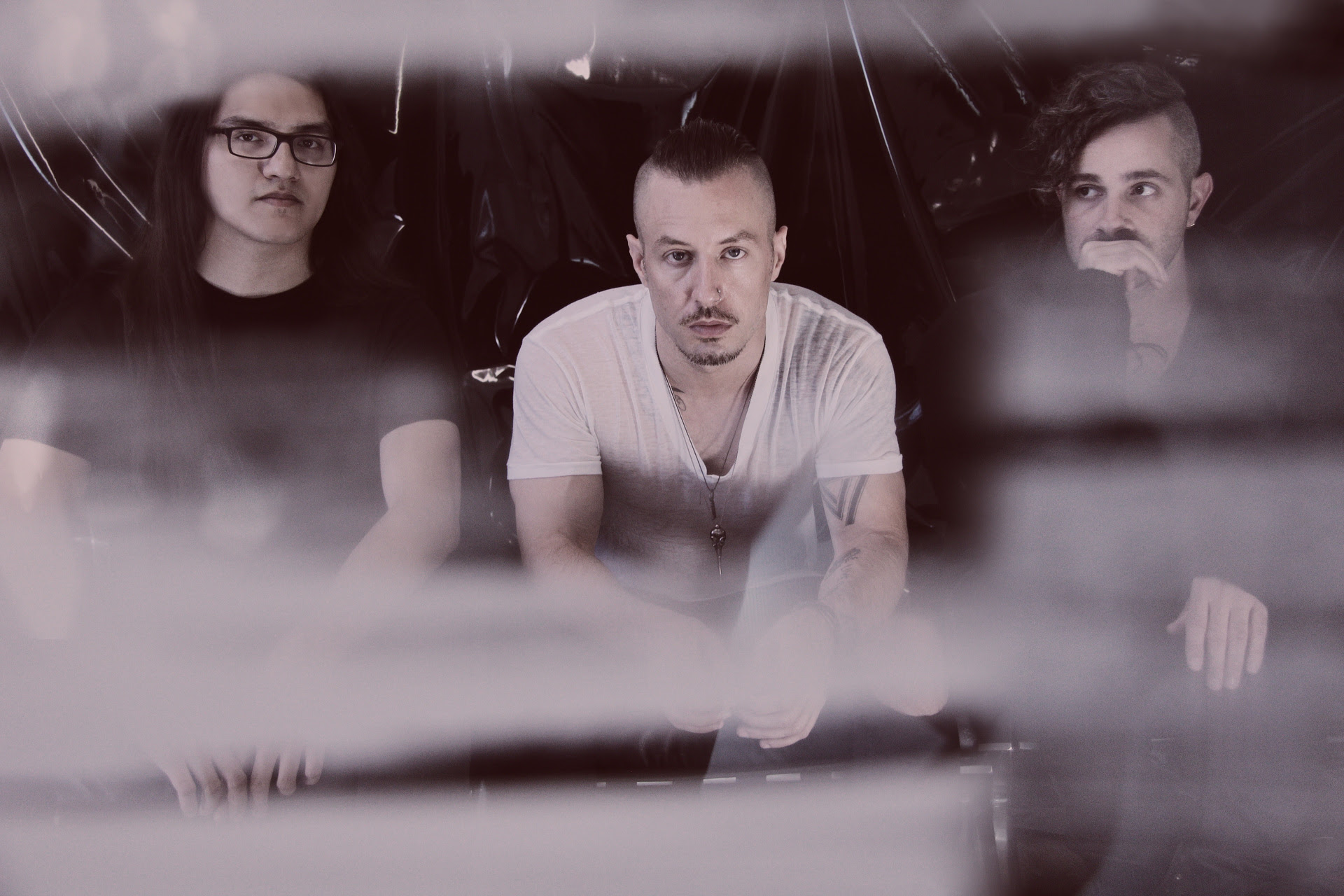 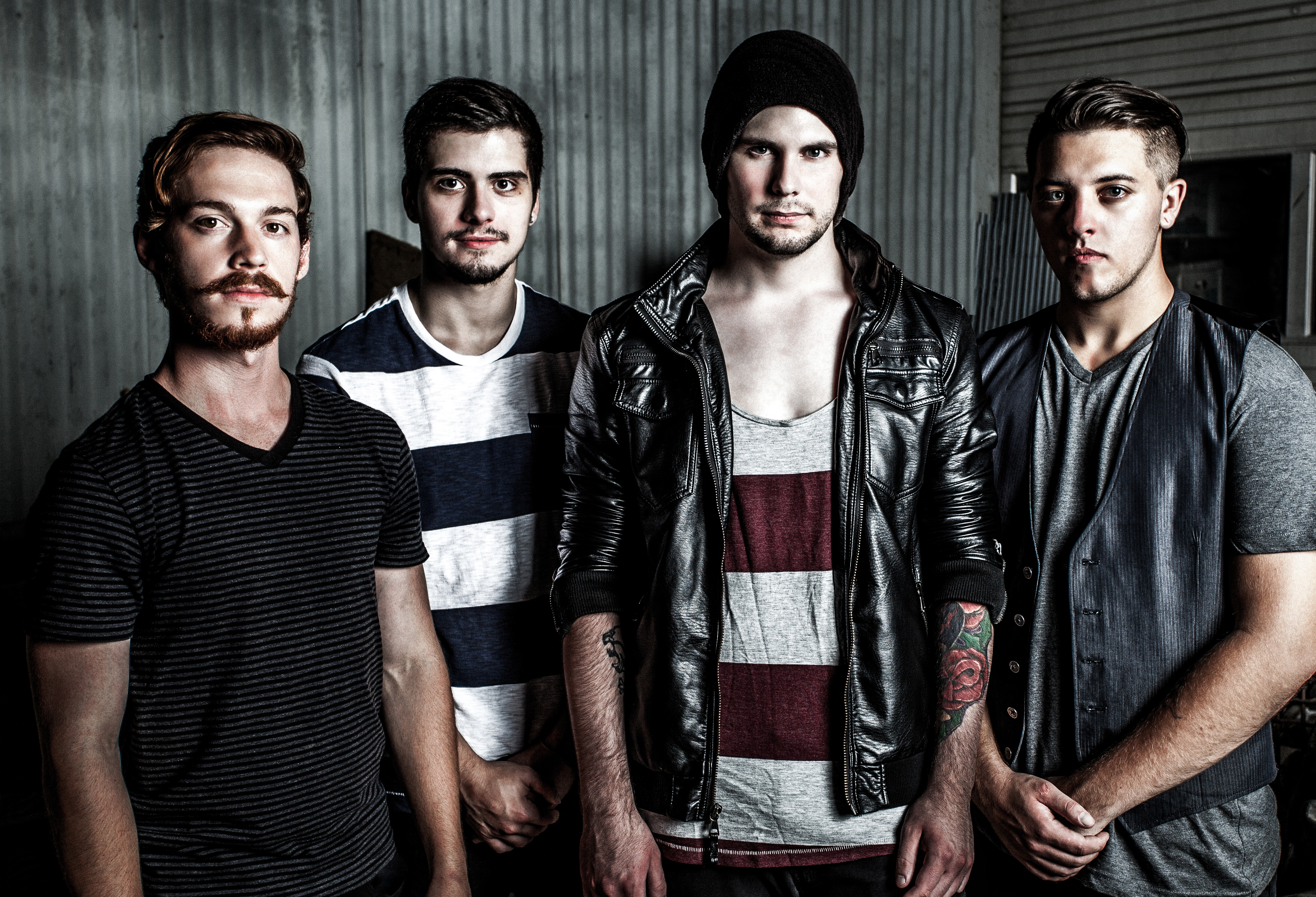 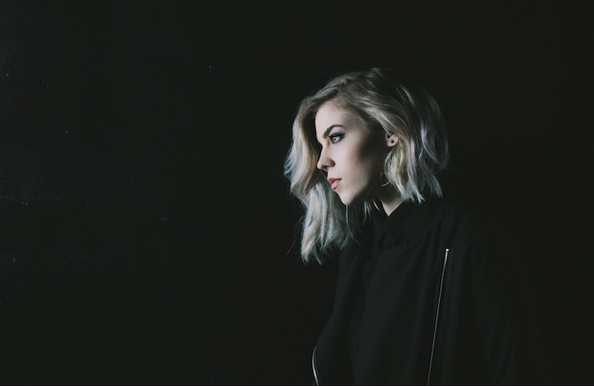