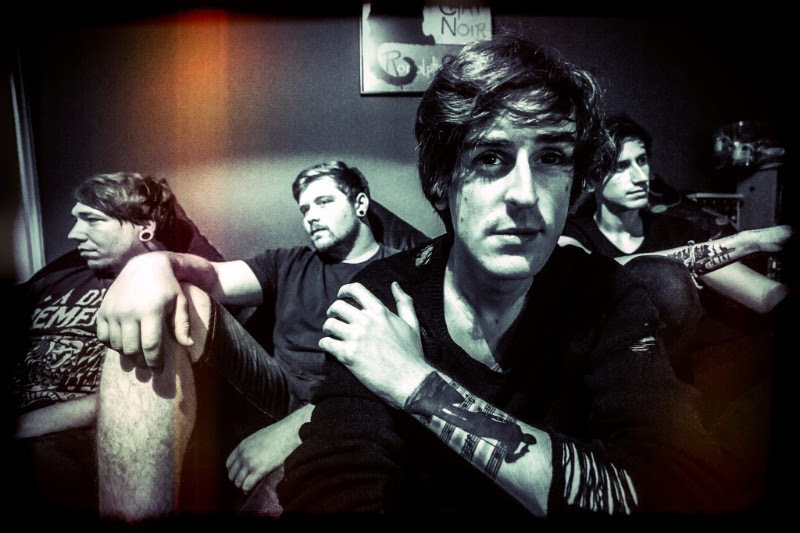 Following the announcement of their new EP The Tales of Our Youth, due out on March 21st, The Ultraviolet are showing the world their new single and accompanying video for “All I Need Is To Be Needed”. Alongside this, pre-orders for the EP are now live.

As lead singer Ben Thorn explains: “The song is about being in love and learning to accept any issues, annoying habits and quirks your partner has. You can argue all the time, get upset and do stupid things, but in the end it all works out.

It was chosen as a single because we felt it was one of the stronger songs from the EP. With it also being one of our shorter and more poppy songs, we felt it was something the listener could immediately relate to, and hopefully get it stuck in their head!”.

Guitarist Sam Beck gives some background to the video: “The minute we wrote this song we knew what we wanted in the video. Our oldest and closest friends met (who play the main parts in the video) in the same school we filmed in, so it seemed an obvious choice to set it there. We filmed the video over a weekend back in October, and we had the entirety of Kirton Middlecott school at our disposal to make the most of the time we had available to us. We dressed up the main hall in the style of an old fashioned prom and set up different scenarios all around different areas of the school to try and tell a visually appealing and focused narrative. Hearing about their relationship is enough to warm anyone’s heart and we wanted to portray these kind of feelings and emotions in the accompanying video. We essentially wanted to show the ups and downs of a relationship and what that can consist of behind closed doors.”

Drummer Russ Smith explains that the band chose it as a lead single as much for themselves as for the fans: “I think they (our fans) will love it. It shows off exactly who we are as a band. While we usually like to write about serious matters and issues, this song has a happier message and style that mixes things up a little bit. In a way it will show fans and listeners our more lighthearted and quirky side, especially when they see the video”. 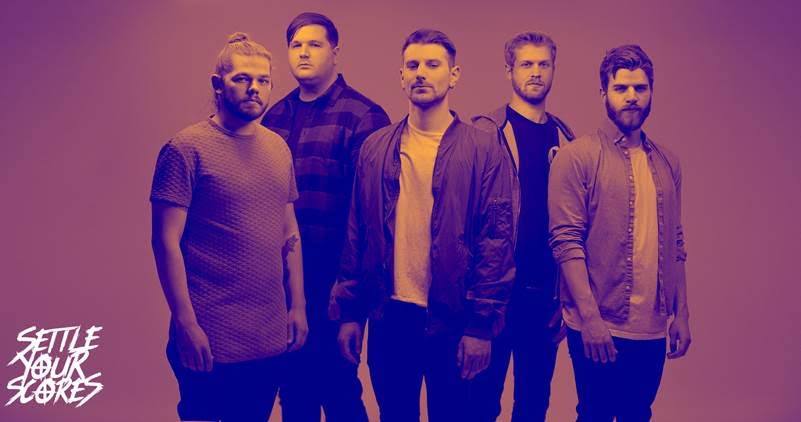 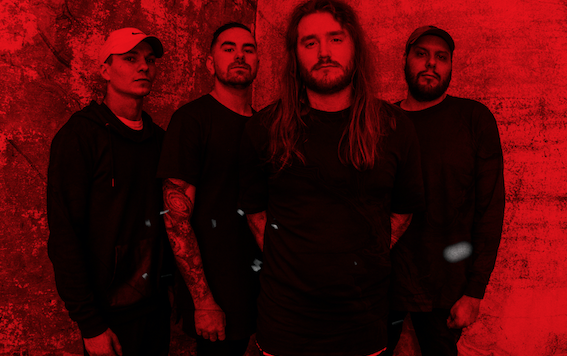 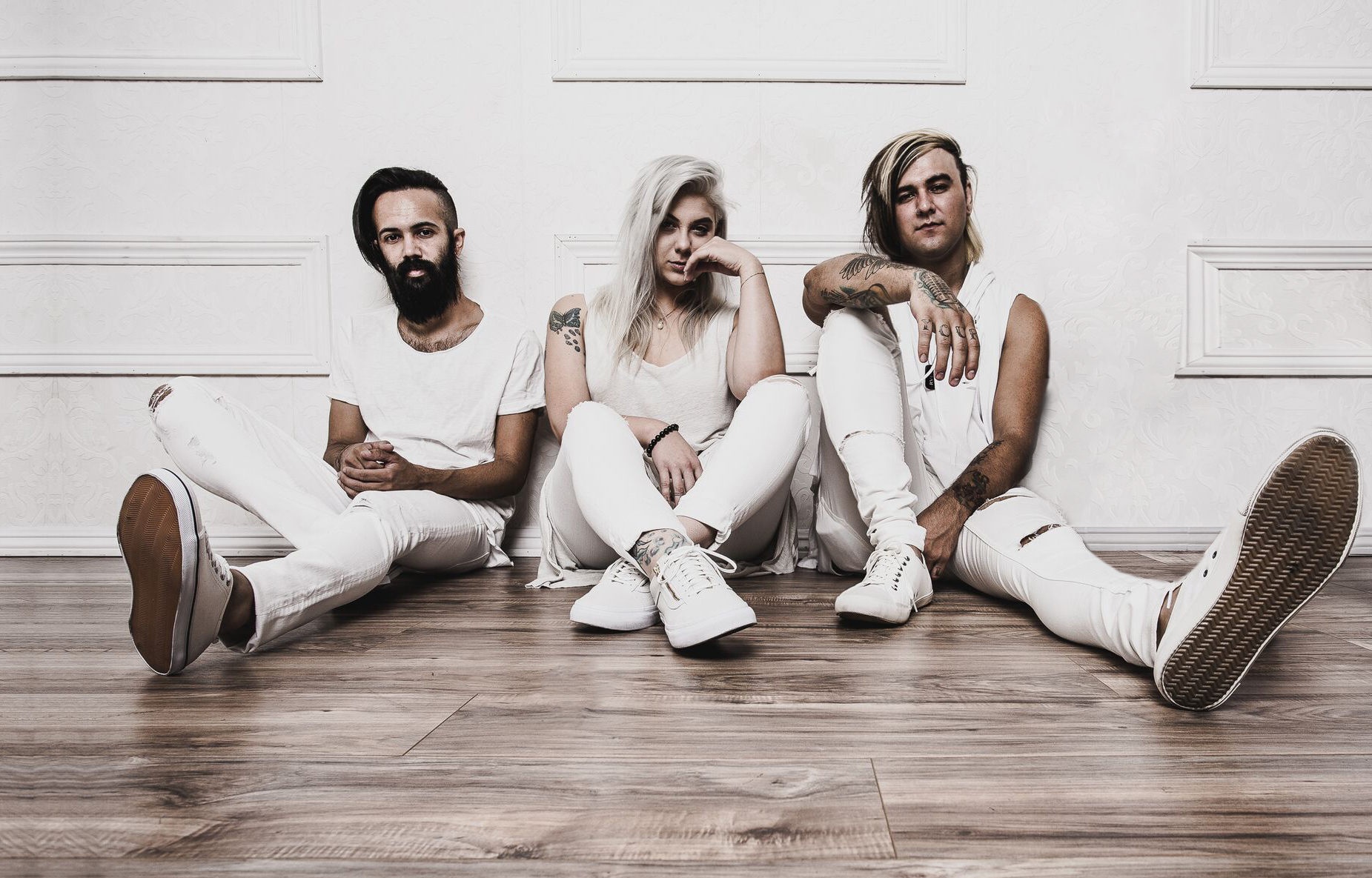