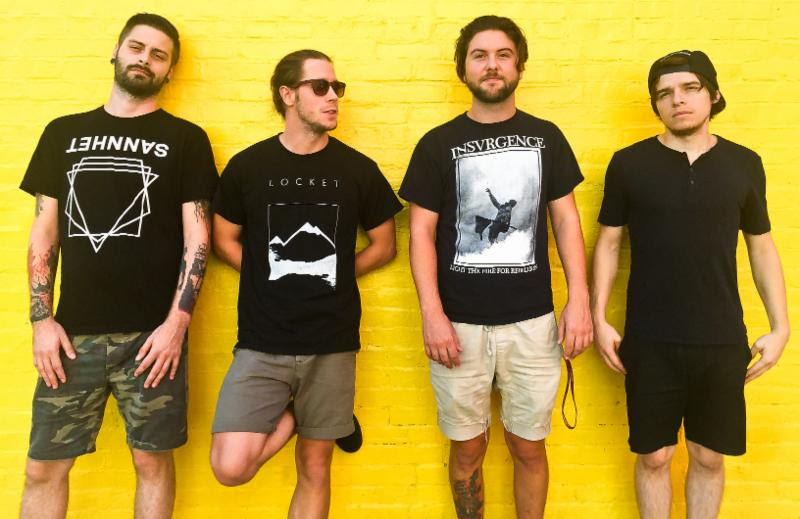 Sitting at the center of the post-hardcore revival Nominee, consisting of I Call Fives former member, Chris Mclelland, Thieves former member, Andrew Exchavarria, Cameron Kisel and Stephen Flynn drew influences from past hardships, personal stories, and triumphant battles to showcase their relentless ambition to create an alternative sound that is as dynamic as infectious. With their passion to tell personal stories, the 4-piece developed a gritty, battered-and-worn style to their music that exudes energy, dedication, and triumph. After years of hard work the band are thrilled to be releasing Drag Me Out on 1/26, the band’s most personal record to date, a concept album that displays hardship and struggle with mental illness. What fans soon find out is the EP is a telling of tales by Chris Mclelland and his personal triumph with bipolar disease.

Today, the band is thrilled to unveil their follow up single, “Retrospect” with the help of the non-profit, Hope For The Day. The song, which echoes the detailing of the band’s forthcoming EP, Drag Me Out, is about continuation of Mclelland’s understanding of his Bipolar Disease. In the music video for “Retrospect” individuals begin throwing away items into a fire pit relieving them of something of their past. “Retrospect” is about revolting in to a new you and rediscovering one’s self after overcoming hardship.

“The record is about admitting that you’re not okay and trusting someone enough to tell them. We collaborate on all of our songs. Usually one of us will bring an idea to the table to get the wheels turning and we’ll go from there. Musically, Drag Me Out is a reflection of who we are as a band.”

I watched everything I had Slip through my own two hands I never felt that way before and Ill die before I do again. 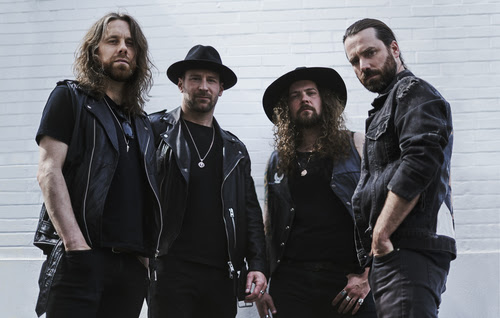 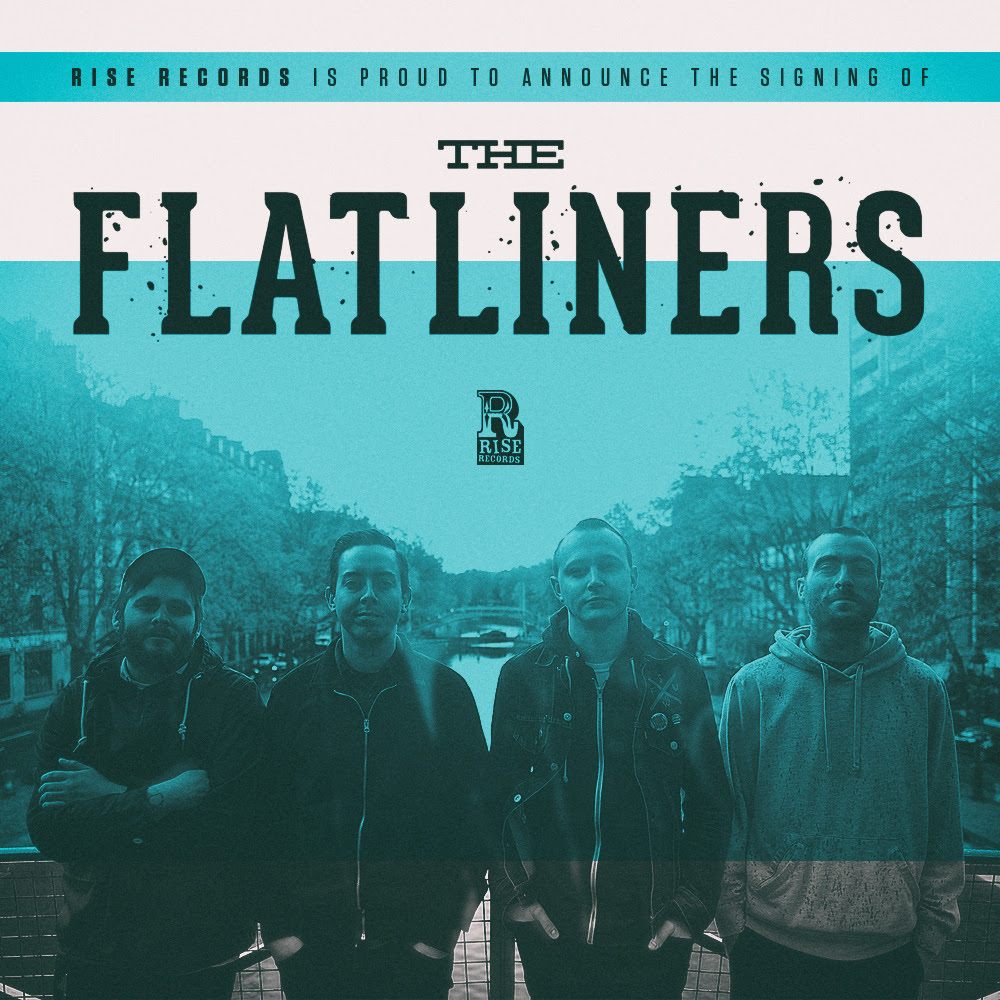 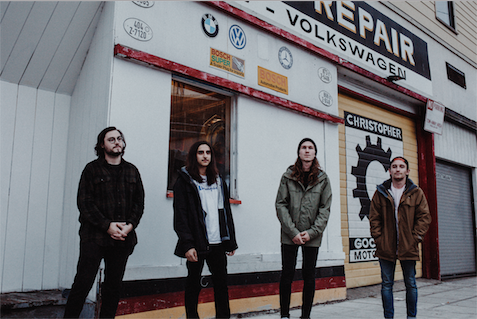 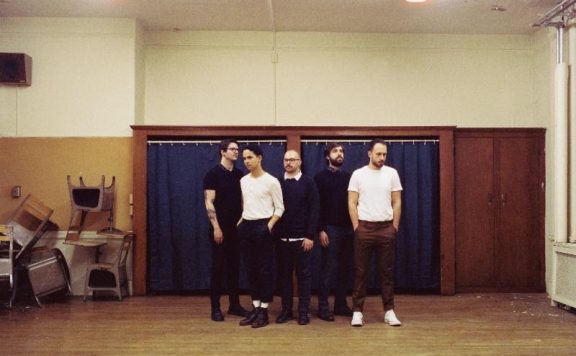