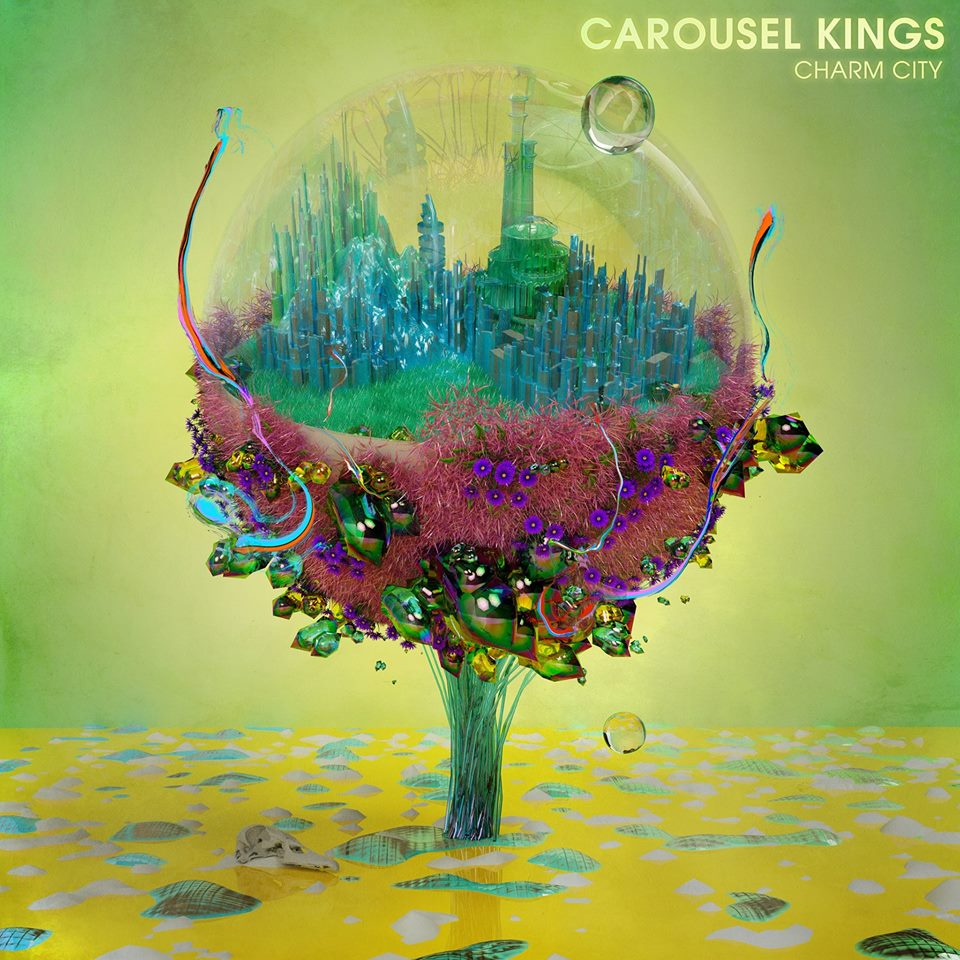 Lancaster, PA pop punk outfit Carousel Kings have announced their signing to Victory Records and that their new album, Charm City, will be out 2/10/17. To celebrate the announcement, they’ve also released a new single + music video for “Bad Habit”. Pre-orders for the album are available here.

“In the video, ‘Bad Habit’ is conveyed as a mid-life crisis,” explains singer David Alexander. “It’s about realizing your mistakes and that you’re the only one in control of your destiny, so make it count. Here, a guy loves his car and is persuaded by his girlfriend to sell it.  Deep in regret, he impulsively decides to steal it back.  Do what you do for yourself, and not what you think will make someone else happy.” 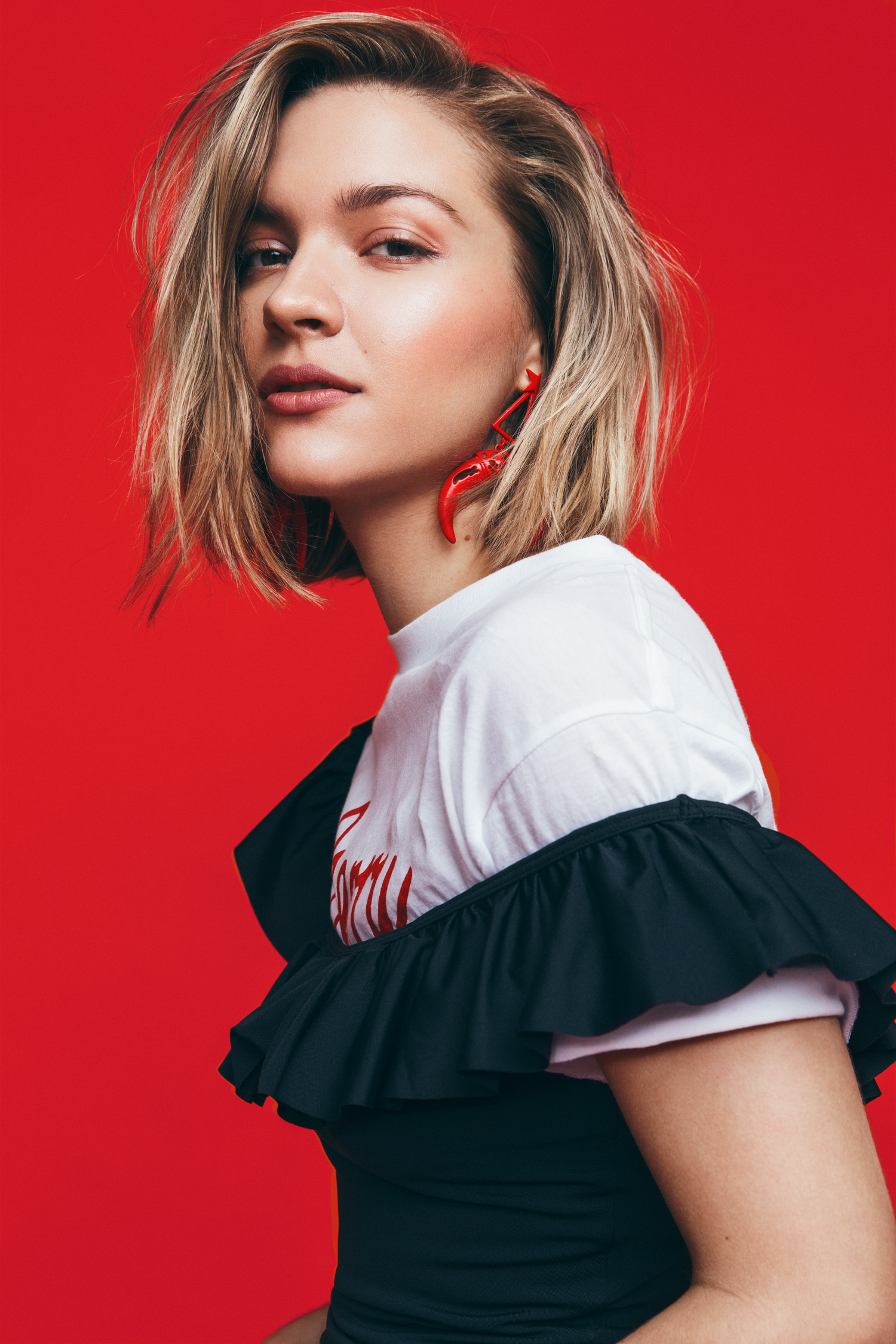 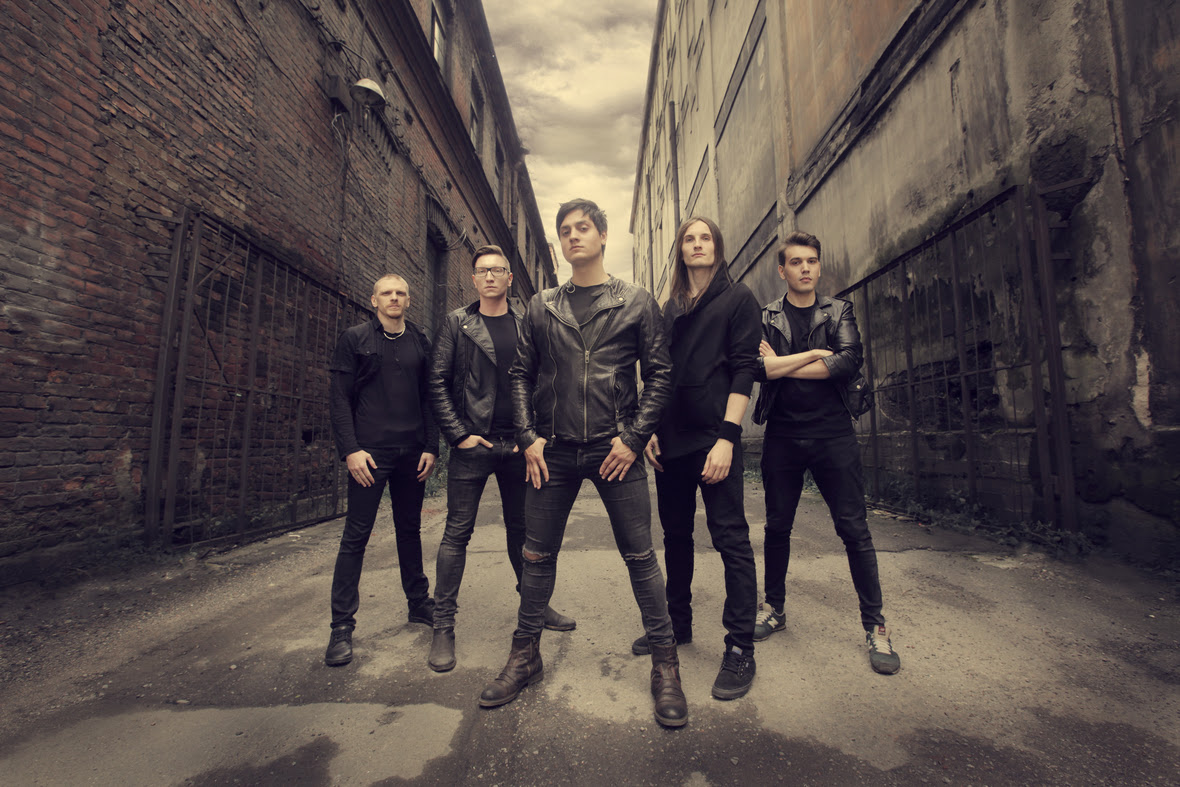 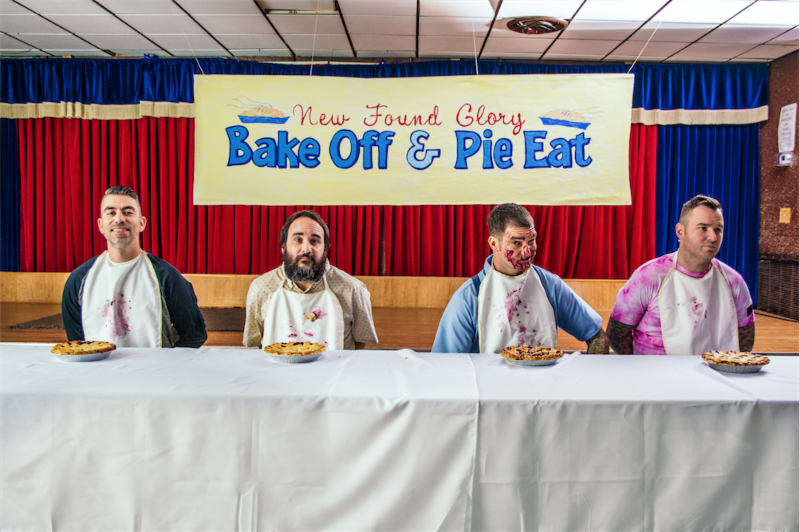 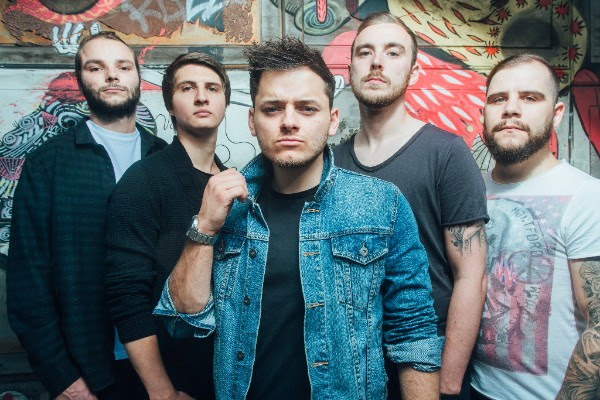