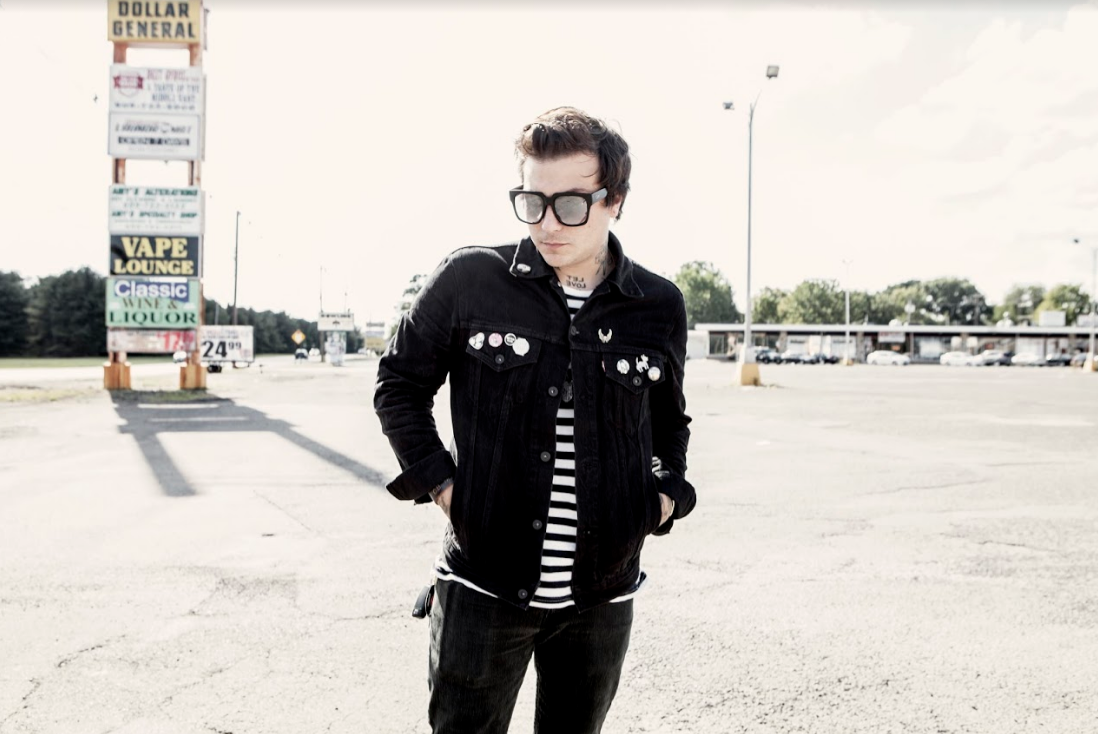 “Oceans was a song that’s infancy started right after stomachaches came out. I remember messing with it and thinking damn this would have been a fun one to play live. But I couldn’t get it just right then and so I decided not to show it to anyone until I figured it out. Flash forward two years later and it became one of my favourites off the new record… and I was right it is a fun one to play live. “ 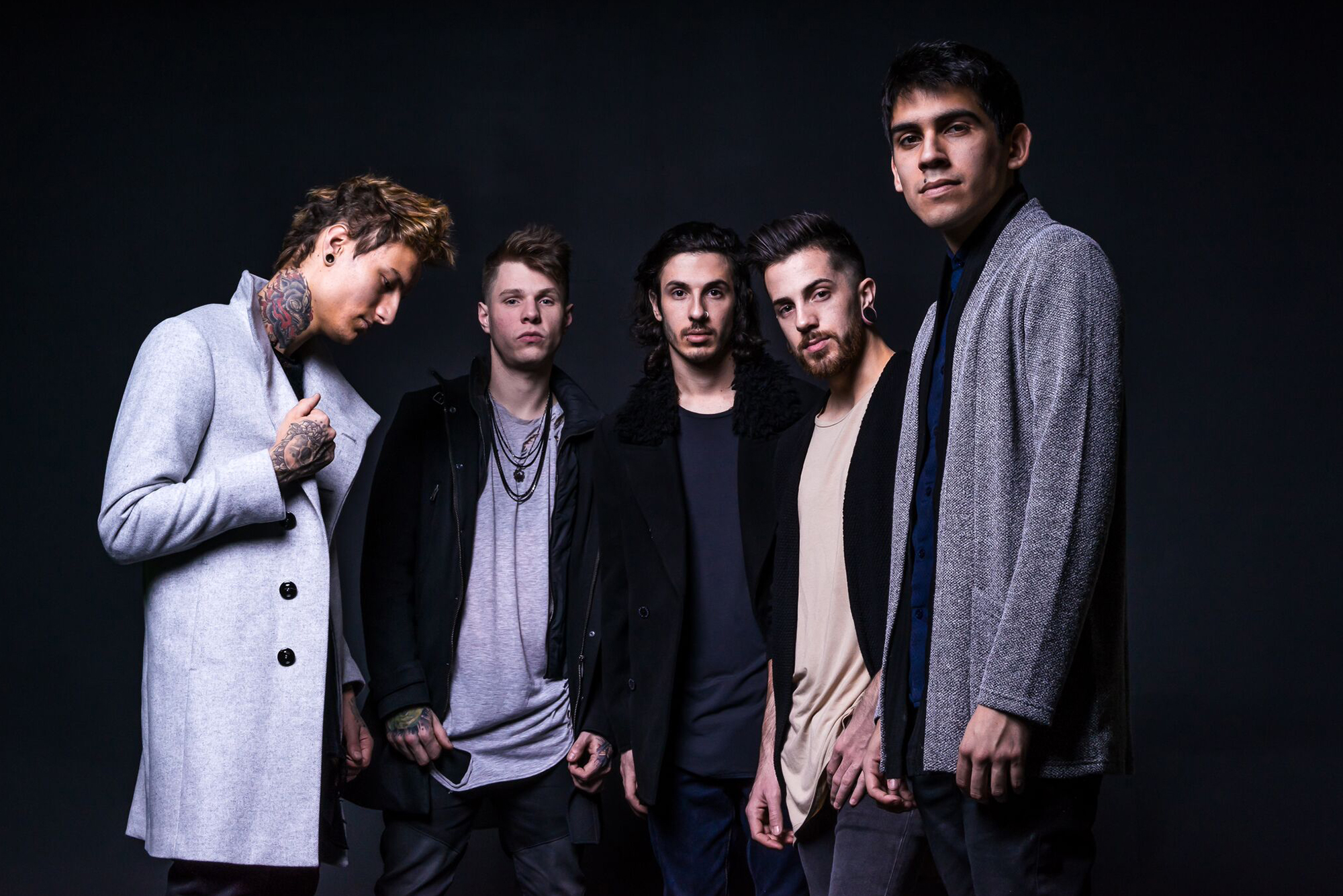 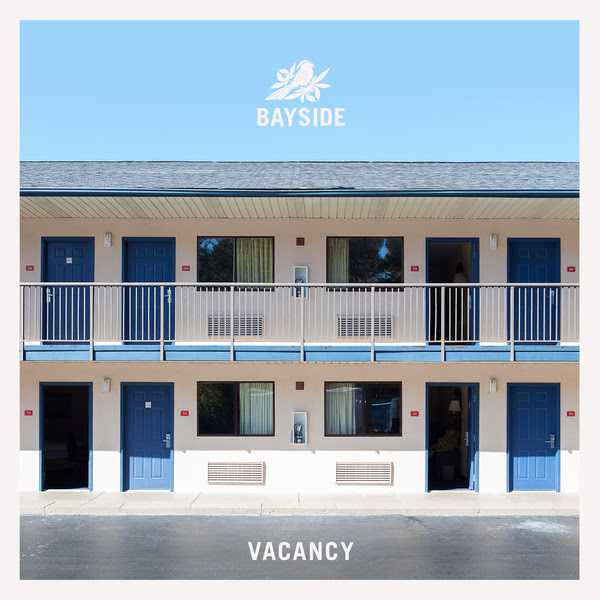 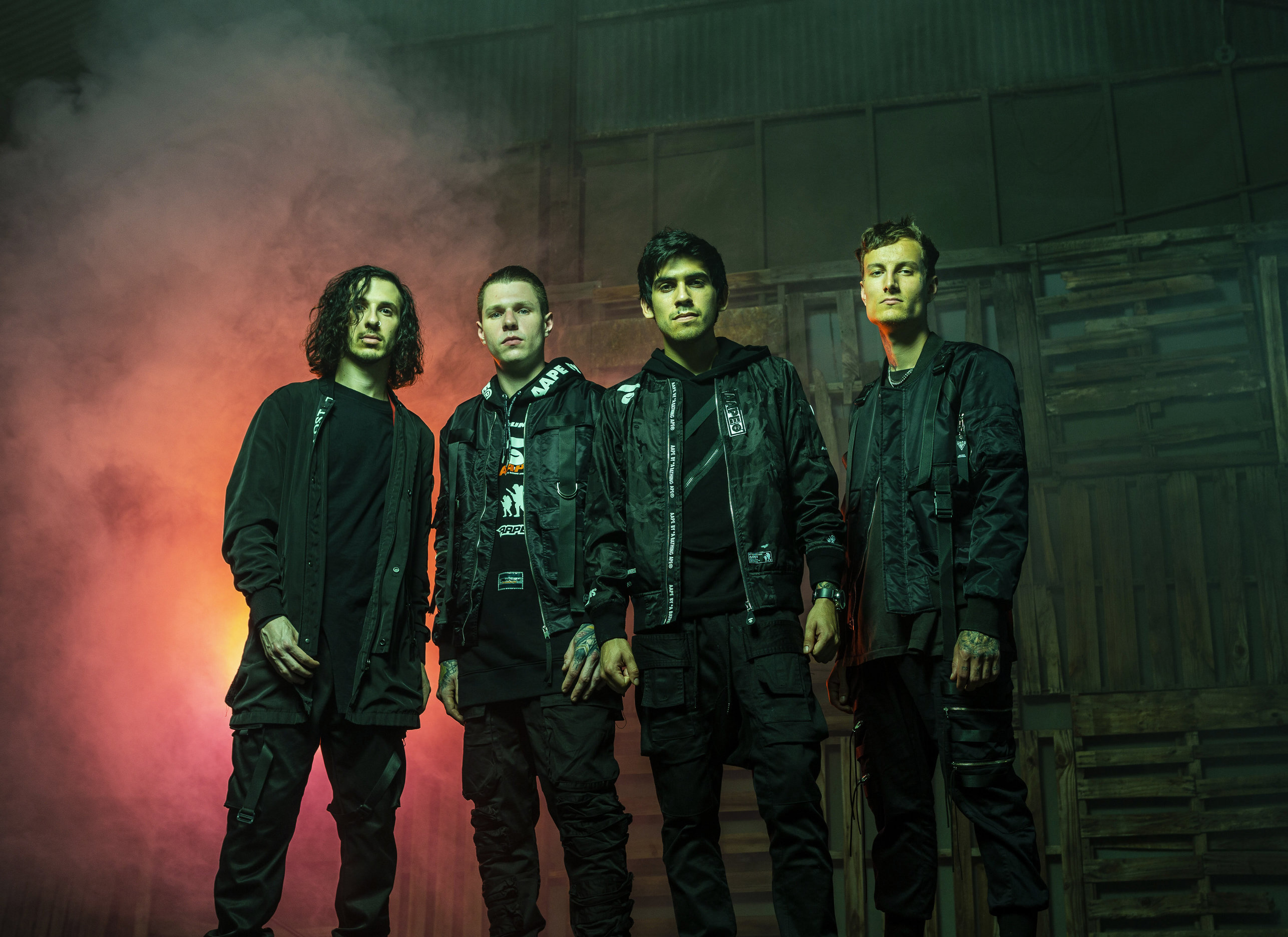 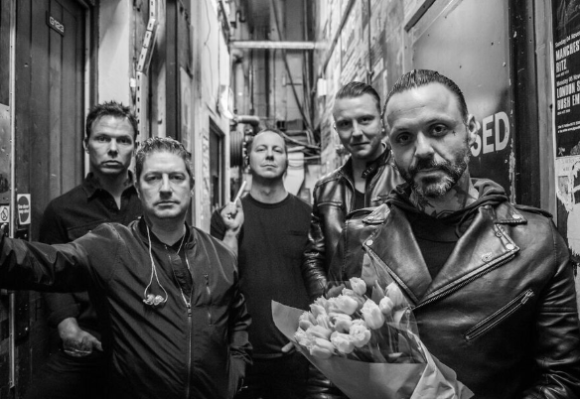