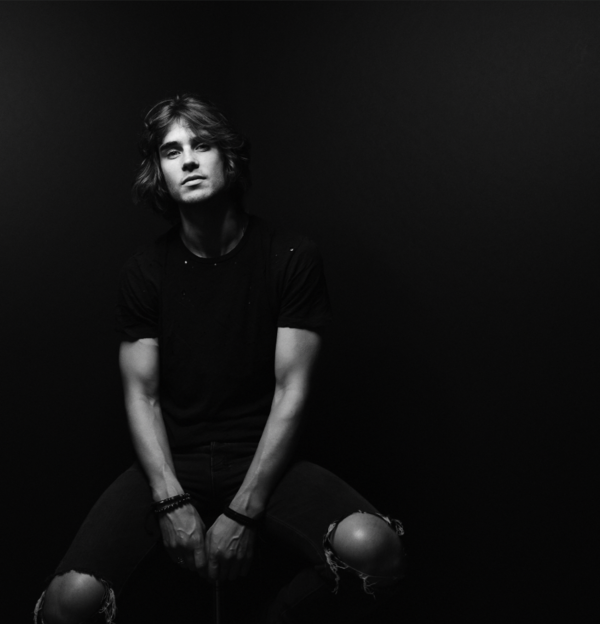 While singing the blues in smokey bars throughout Northern Minnesota, 12‐year‐old Cobi always had a vision of touring the world. He was eight years old when a family friend first taught him a few basic chords on the guitar. With money earned from mowing lawns, Cobi soon bought an electric guitar and began teaching himself to play his new instrument by ear, relaying heavily on his Godfather’s extensive eclectic music collection.

Cobi went on to team up with five other musicians in Boston to form the group Gentleman Hall, a synth heavy alternative rock band who would later sign with Island Def Jam Records. With local radio play and multiple TV syncs, the band performed at the Billboard Music Awards and were named “Best Breakout Boston Artist” at the MTV VMAs.

Cobi left Gentleman Hall in 2014 and moved to Los Angeles to follow his heart and desire to play his soulful style of rock and folk.