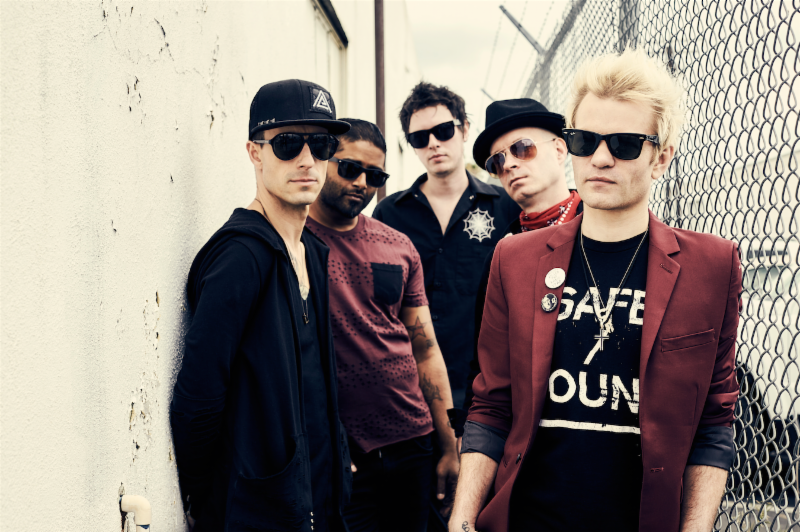 Sum 41 have released their new single, “War”, along with it’s accompanying music video. The track lives on their upcoming album 13 Voices, out 10/7 on Hopeless Records. The video for “War” shows the band performing in the middle of a California desert in an airplane graveyard. Singer Deryck Whibley, uncovers reminders of his past – a journal, old drawing, t-shirt, guitar, and empty bottle of alcohol in the wreckage – and burns them along with his past life. Whibley says that the crash site represents how he “crashed and burned” and that the graveyard was “a place for a funeral for my past.”

This song was picked as a single because of its importance to Whibley’s personal life. He states, “I feel that this song literally saved my life. I was at my absolute lowest point of what seemed like a never-ending recovery. When I was at a tipping point of falling back into drinking or staying the course of recovery, I grabbed a pencil and paper instead of a bottle and started writing. Whenever I had any thoughts of giving up, I would read these lyrics to myself over and over again. They helped remind me of what it was that I was fighting for, and that I needed to keep fighting harder. Giving up was not an option.” 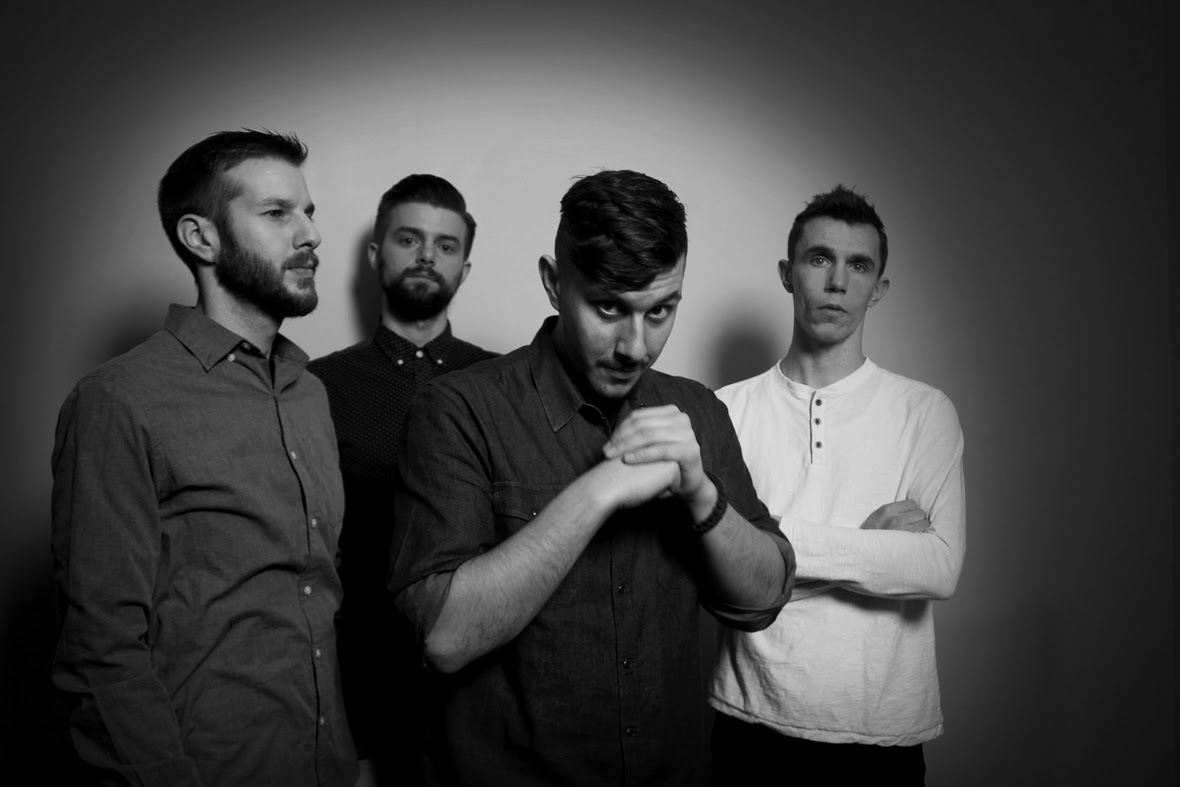 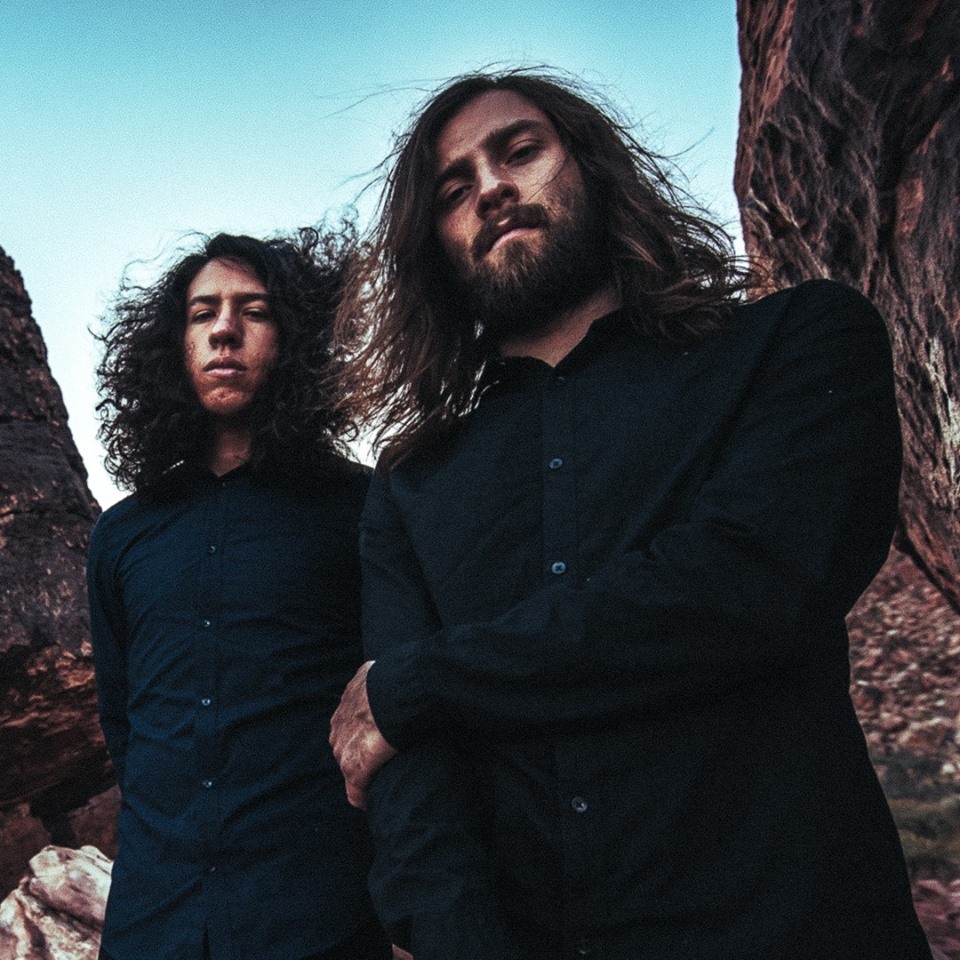 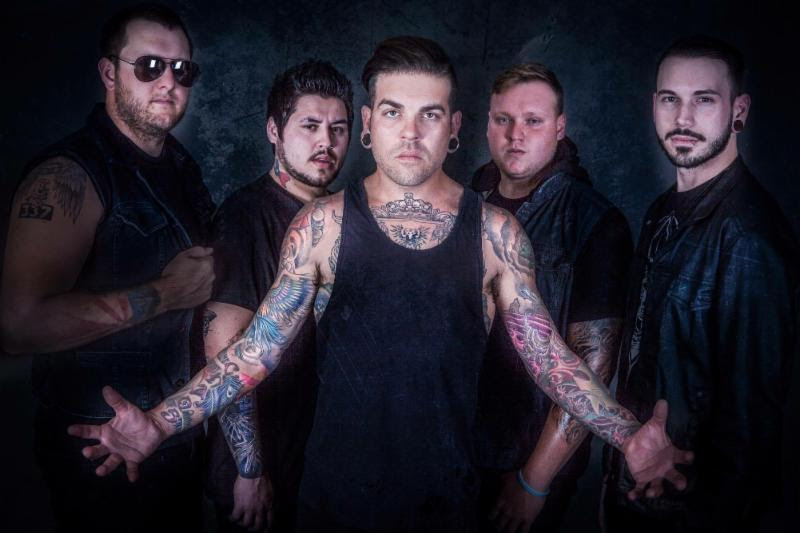 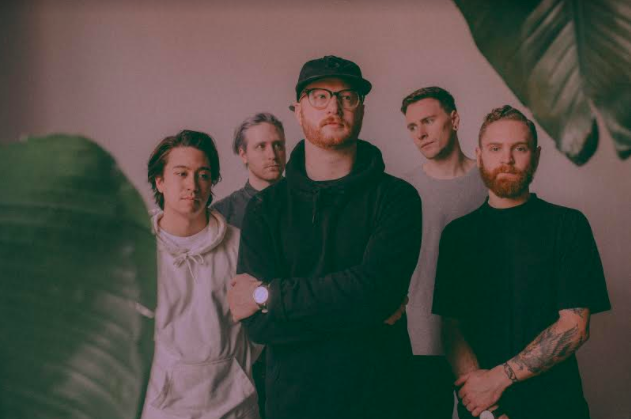