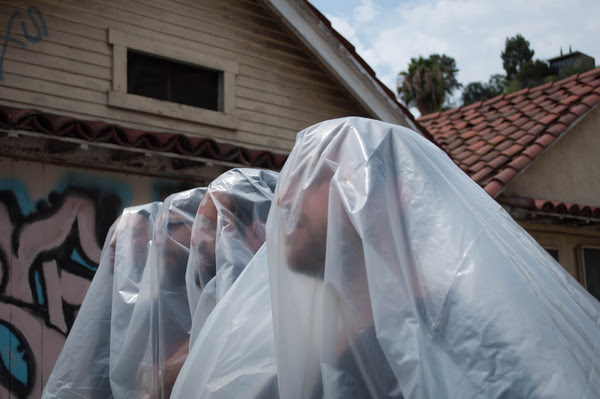 Indie rock quartet Wages have released the official music video for their single, “Rattlesnake”, which lives on their recently released album, Glace.

“As a whole, Glace was written during a time of substantial change for all of us in the band, and I think that comes across in a lot of the songs,” explains vocalist Nick Byron Campbell.

Rattlesnake is a song from the Wages album Glace. Hear more at http://wageswages.com. 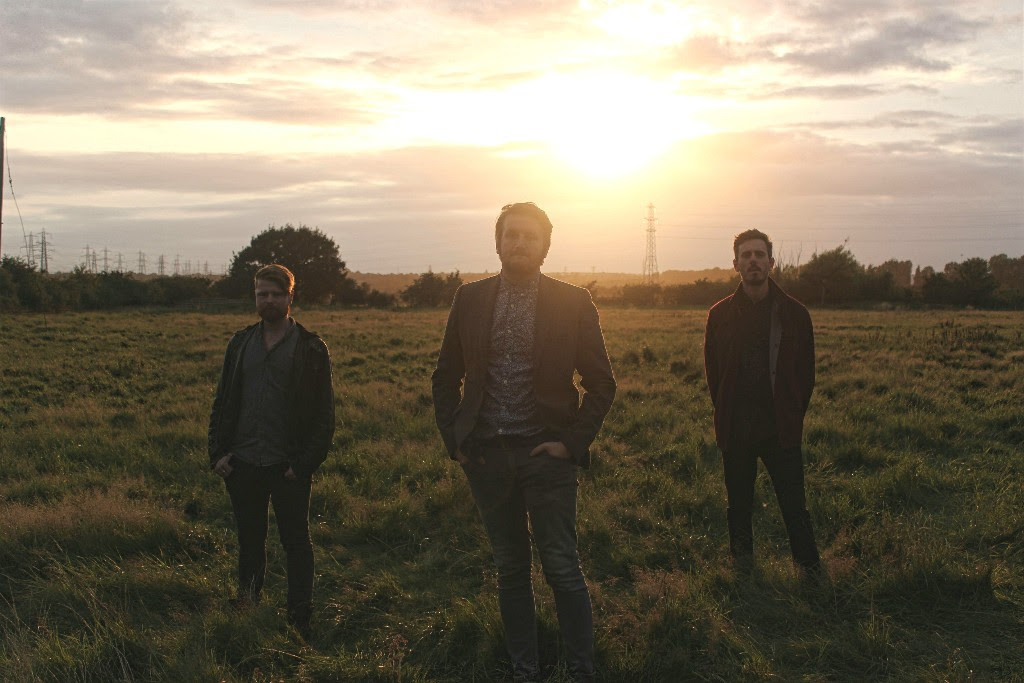 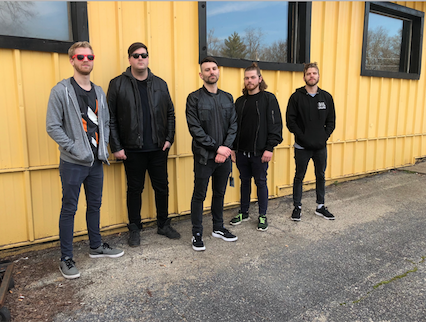 Settle Your Scores Release New Video for “Stuck In The Suburbs”
September 11, 2018 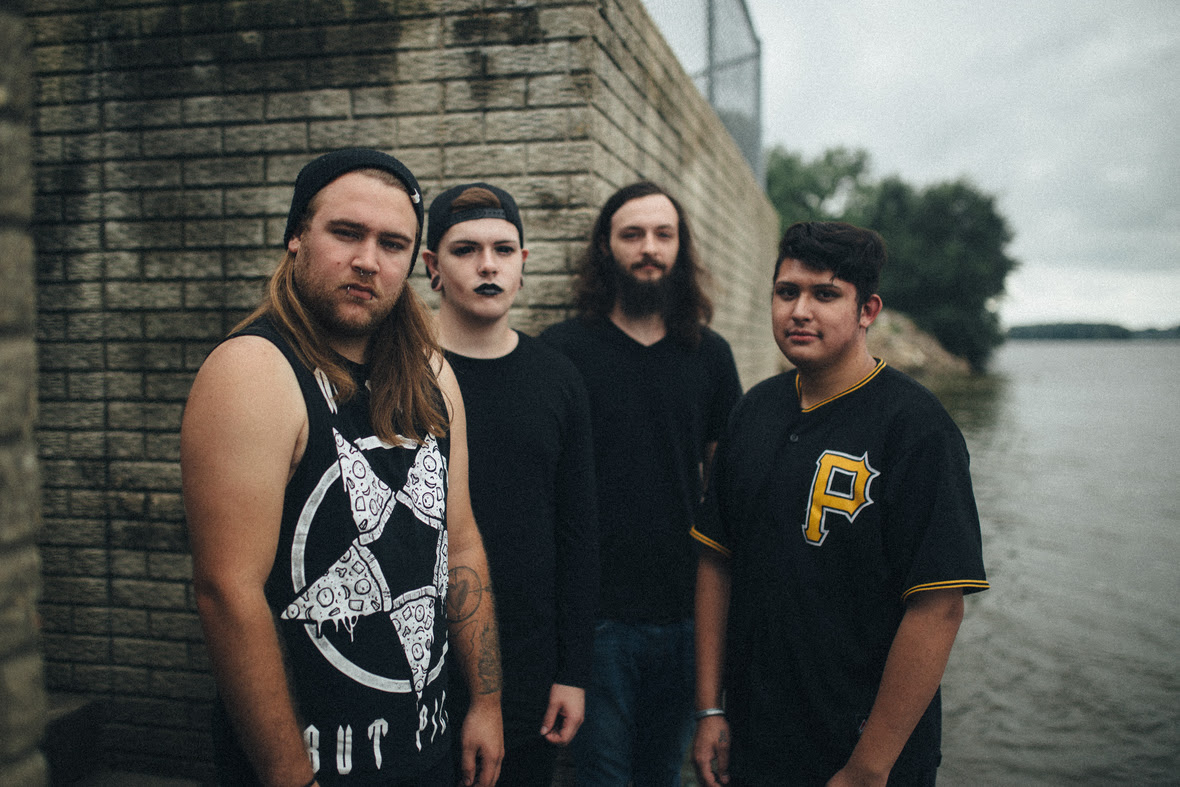 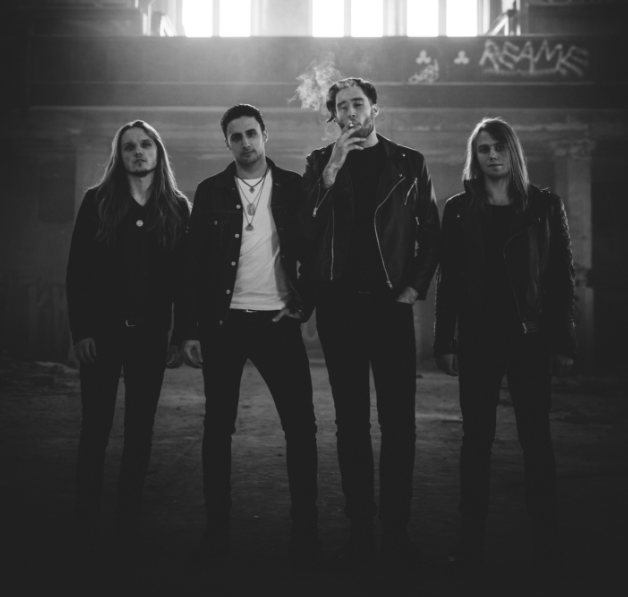