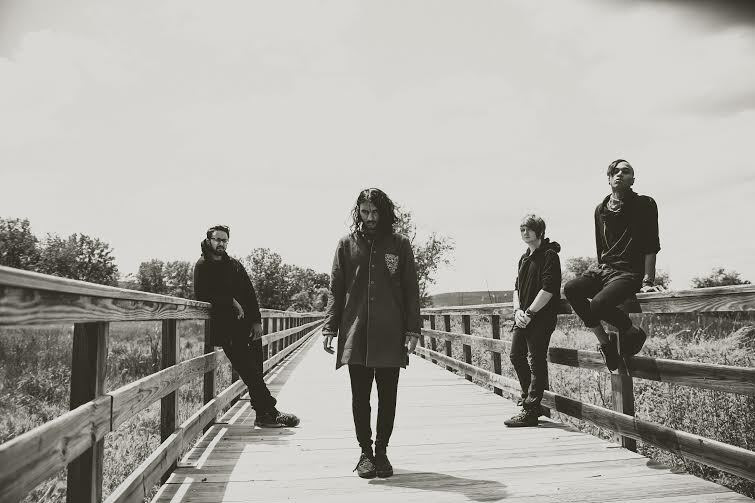 Nu-metal outfit Sheevaa have released their relentless new music video for their track “Anger”, which combines the forces of nature and aggressive, hard hitting Nu-metal to tell a story of an unfolding character and his descent into insanity.

“When we first decided to go with The Five Stages Of Grief concept, I was very excited on phase two in particular; “ANGER”. Before we had written this song, I already knew the song should give off this “anxiety attack” type of feeling. Vocally, this song sounds like emotions were just released into a microphone without any hesitation or thinking. Majority of this EP is about my father who is diagnosed with Bi-Polar or also known as Manic/Depression. As I was growing up, I noticed the pills he was prescribed sometimes stabilized him, but other times made it much worse. He is a normal man battling his own mind. I then realized there are many others in the same situation as myself. You are truly not alone. I want SHEEVAA to be something people can relate to on a different level. We hope you enjoy “ANGER” and enjoy the rest of the album.” -Akash//Sheevaa

BUY “THE FIVE STAGES OF GRIEF” http://itunes.apple.com/album/id1140286856?ls=1&app=itunes www.facebook.com/sheevaamusic Track 2 from “The Five Stages Of Grief” Follow us on Instagram & Twitter: @Sheevaamusic Engineered/Produced by: Zach Jones & SHEEVAA Video: Bryce Hall & SHEEVAA [[I’ve been a witness to watching your soul rot for all these years. 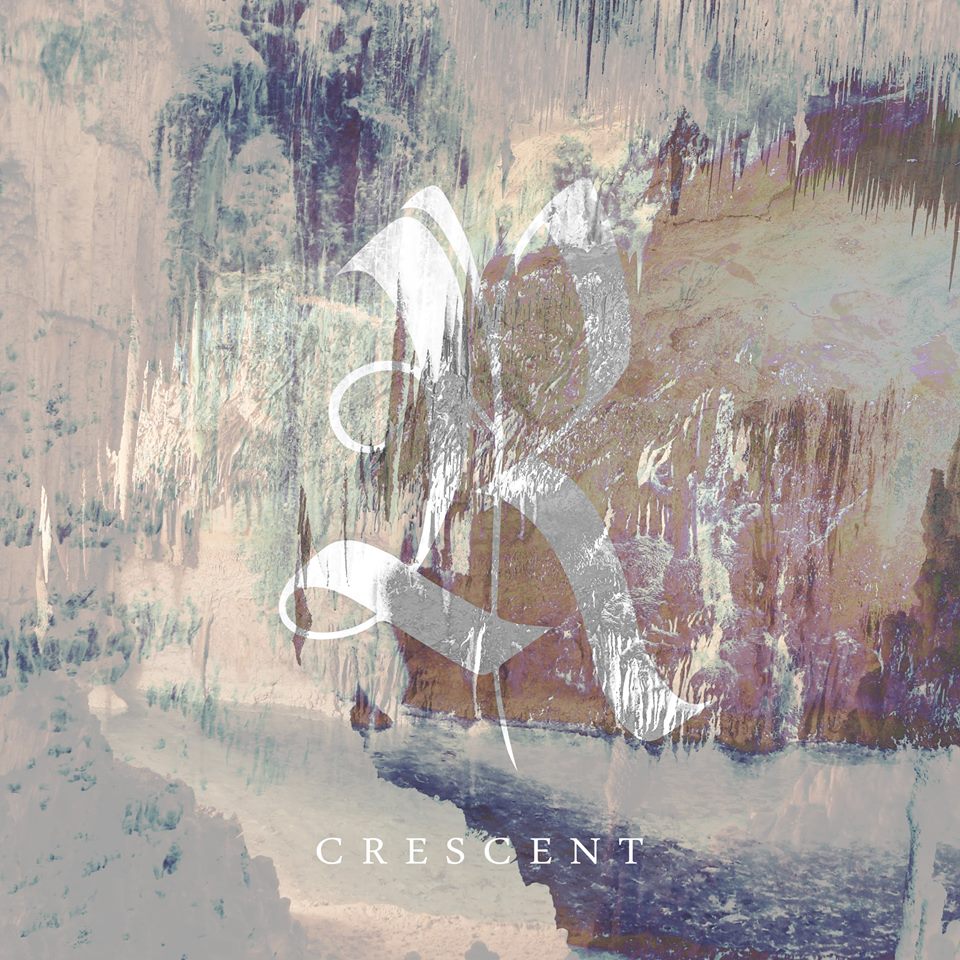 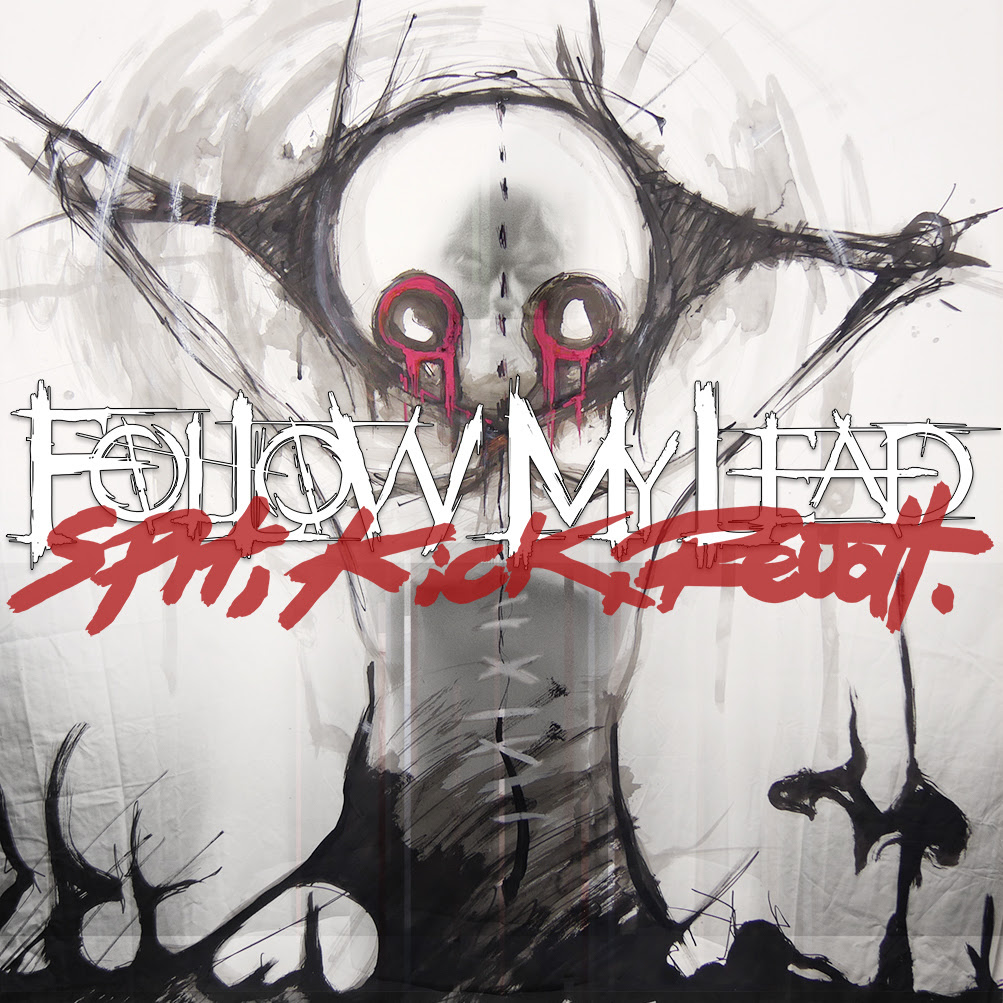 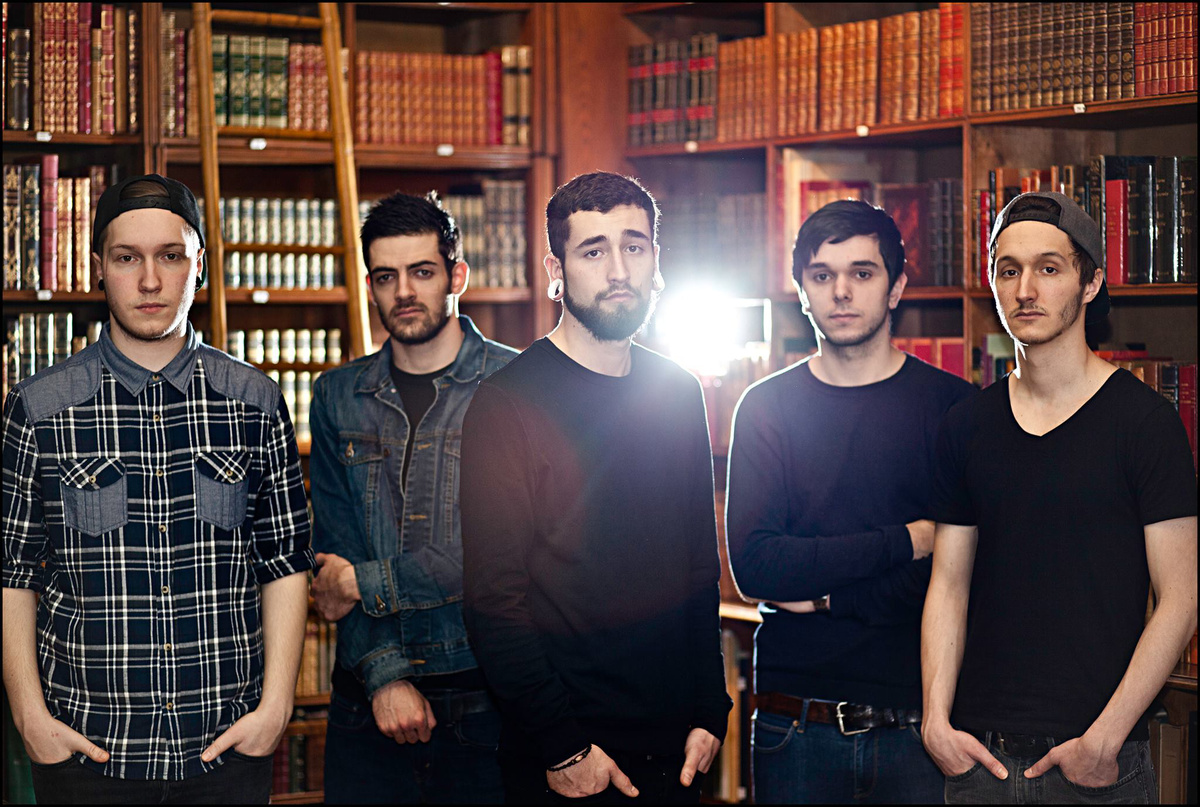 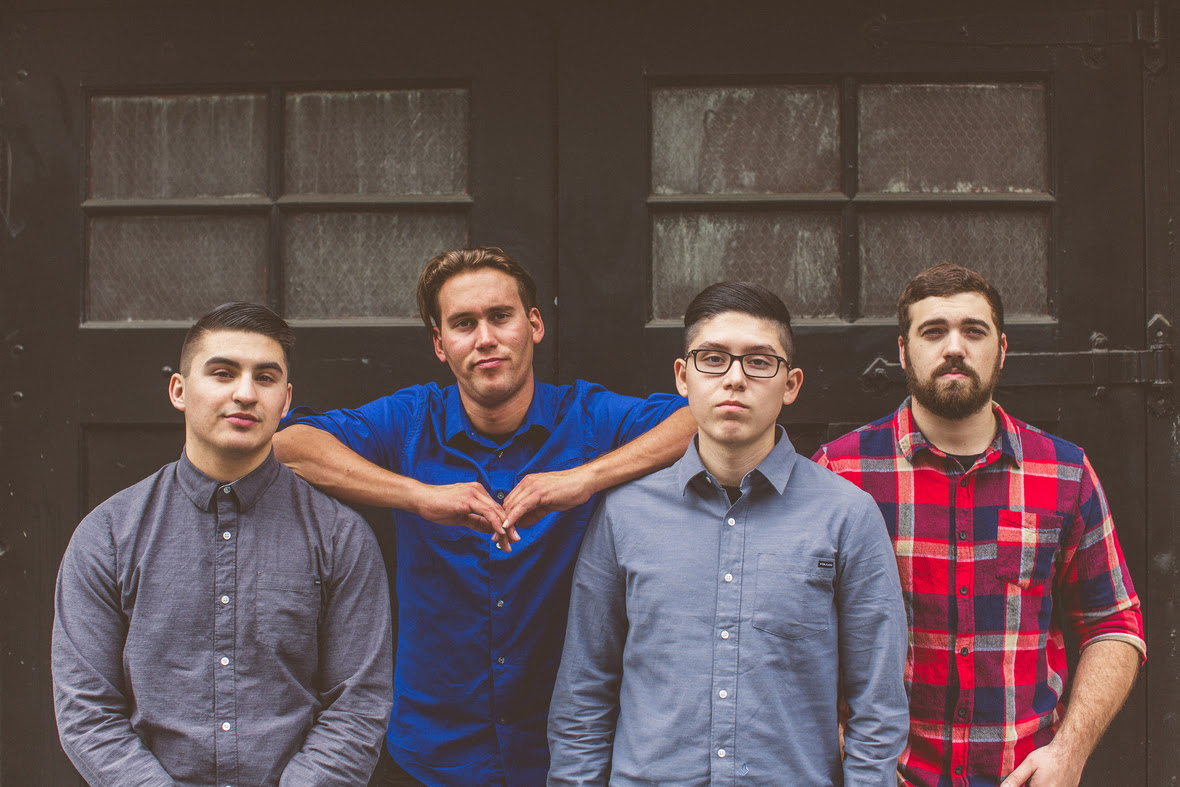