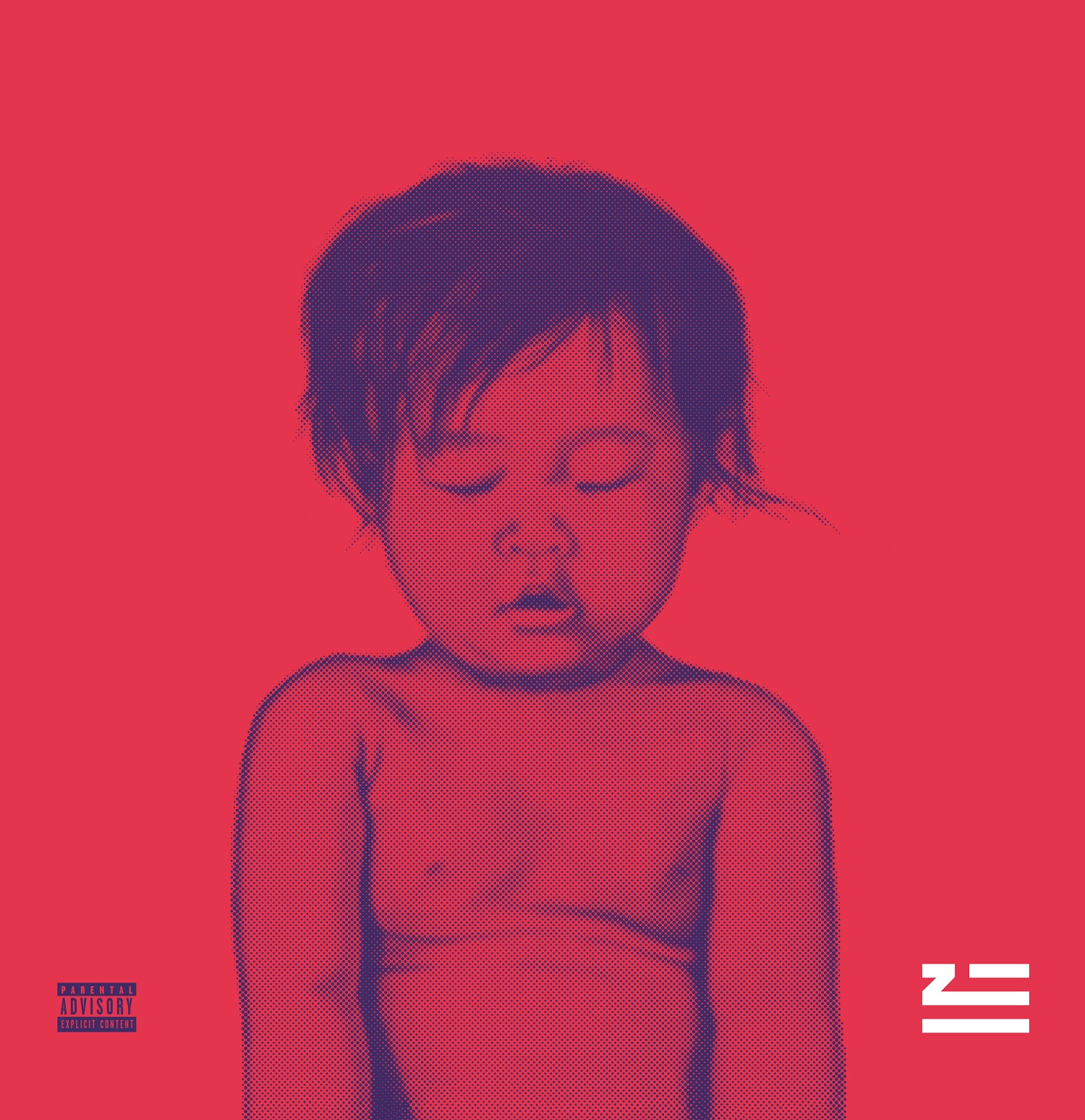 There’s an innate desire in the human mind to try to new things, whether it be finding new foods and salivating their tastes, going on adventures and seeing places one has never seen before or creating something entirely out of the ordinary. When it comes to the creative world, trying new things helps those processes evolve and progress. Expanding on that further, in the musical realm, experimentation is a key aspect of driving music forward as it guides listeners into hearing things they’ve potentially never heard before. This is one of the important aspects behind electronic music producer / singer Zhu. He started out his career staying anonymous, letting his music speak for him rather than appearance as he released a positively smashing mashup followed up by further songs and an eventual critically acclaimed debut EP. Fast forward two years and we’re met with the release of his debut album, Generationwhy, which has been pegged as a hopeful progression forward for a music scene dominated by club and radio hits.

The music that makes up the entirety of Generationwhy lives in a dark, neo-noir aesthetic inspired world, giving listeners a blend of music that lies somewhere between the synth inspired sounds of the 80’s built on top of a deep house bassline with the vocal stylings of The Weeknd’s House of Balloons. This sound is only exemplified as the records opener “Intro (Neon City)” relies on a jazzy throwback using the saxophone to build before a brief monologue starts guiding listeners into the album head on. That same sound is showcased at the beginning of the records first full track “Cold Blooded” before delving into an atmospheric vibe-y dance track with an impeccable amount of instrumentation and stylistic elements. All of these elements come together to create a unique sound that is truly highlighted and accentuated on the first half of the record with tracks like “In the Morning”, “Electrify Me” and “Secret Weapon”.

Generationwhy as a whole has a remarkable amount of ‘live’ instrumentation found on it, like the opening of “Palm of My Hand”, which helps add to the previously mentioned neo-noir aesthetic. Coupled with a few of the tracks being appropriately titled like “Neon City”, “One Minute to Midnight” and “Hometown Girl”, there truly is an atmosphere created that feels like something straight out of Sin City. Unfortunately, this becomes the template sound and style for the record as it falls into a pattern of continuity and monotony with the latter half of the album sounding eerily similar to the first half all the while losing the luster and uniqueness of the initial impact. Even with an immaculate amount of attention to detail and careful creation of an atmospheric tone and sound, the second half starts to drag with only subtle differences from song to song and a lack of catchy, memorable hooks like we all know Zhu is capable of.

Is this record unique? Absolutely. The problem lies within the desire to create a unique atmosphere that does something so distinctly different from what is usually receiving radio play that it falls a bit flat. While the neo-noir inspiration provides so much style, the record in general sorely lacks substance and memorability leaving listeners with a stupendous example of what real production is like and little else. Few, if any were expecting pop or bass driven sounds or a radio-type of style from Zhu, but many were probably hoping for something in the sounds of “Faded” or “Working for It”, which unfortunately is sparsely found. Essentially, throughout the album, there are a solid dose of standout tracks, but as a cohesive, all-encompassing project, Generationwhy ultimately doesn’t meet the mark. 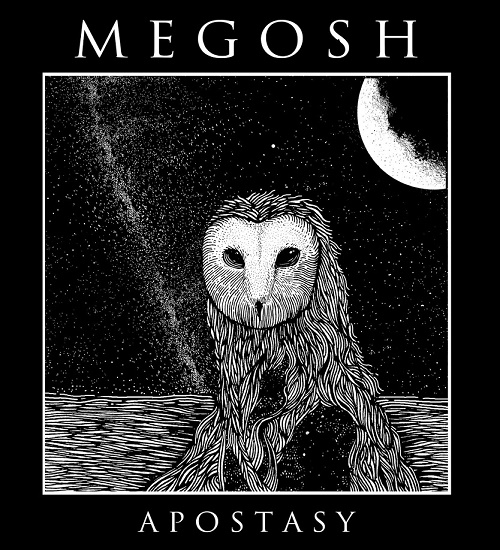 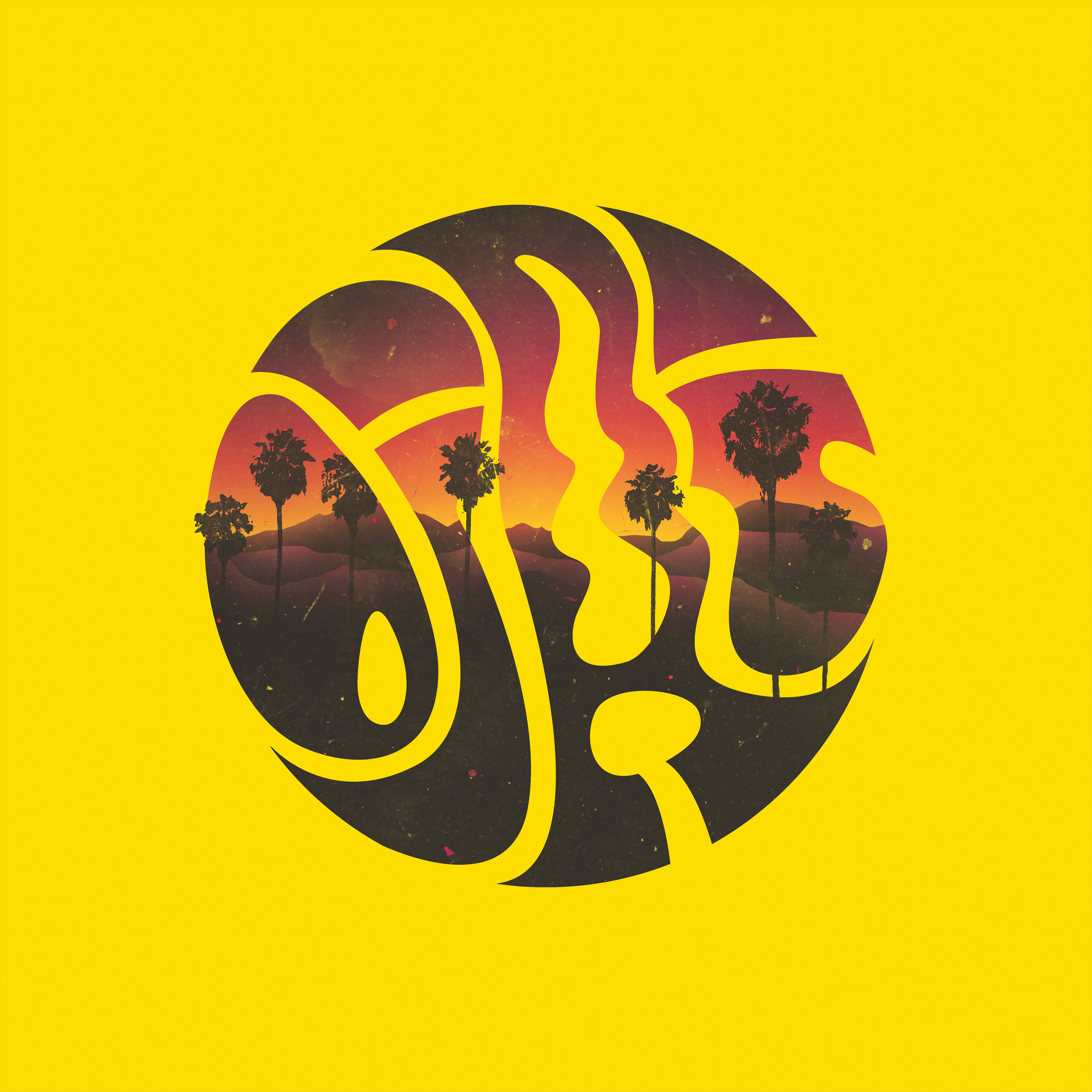 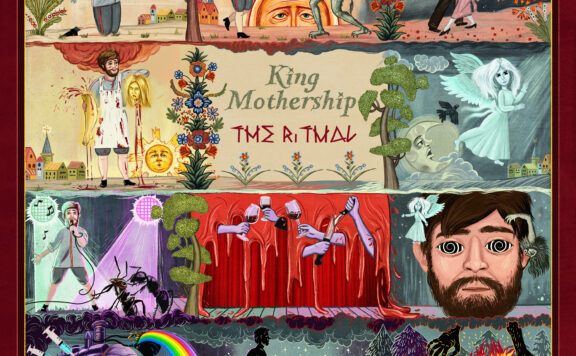 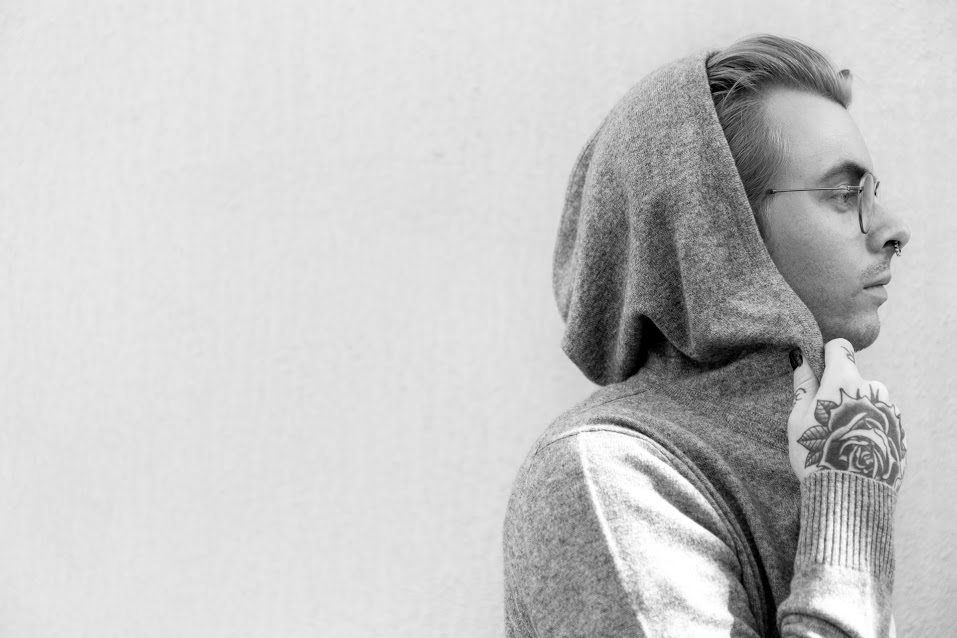