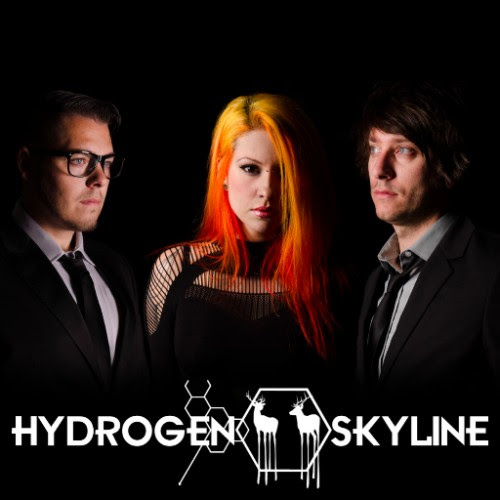 Colorado Springs electro pop trio Hydrogen Skyline have announced their new album, Photovoltaic will be released August 26th. For the creation of Photovoltaic, however, they elected to go a different route to fully realize their enormous potential. In March they created a Kickstarter to fund the album and raised well over 100% of their initial goal ($5,000), allowing them to work with producer Jeoff Harris and have the album mastered by the renowned Dominick Maita (Fall Out Boy, Hawthorne Heights).

Keyboardist Norman Skyline elaborates: “Photovoltaic is unique to us because it was the first time we asked a producer to come aboard and help us really hone our skills with making music. Not only that, but we had the honor of receiving the help of our fans to get nearly 120% funding on Kickstarter. This album has been a labor of love and marked the first time in our band’s history that we actually had a ton of fun making music that we can whole-heartedly stand behind.” 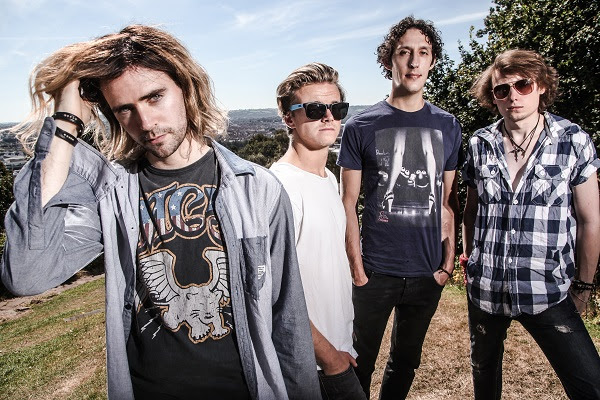 The Vigil Announce Debut Album ‘Save Our Souls’
October 3, 2016 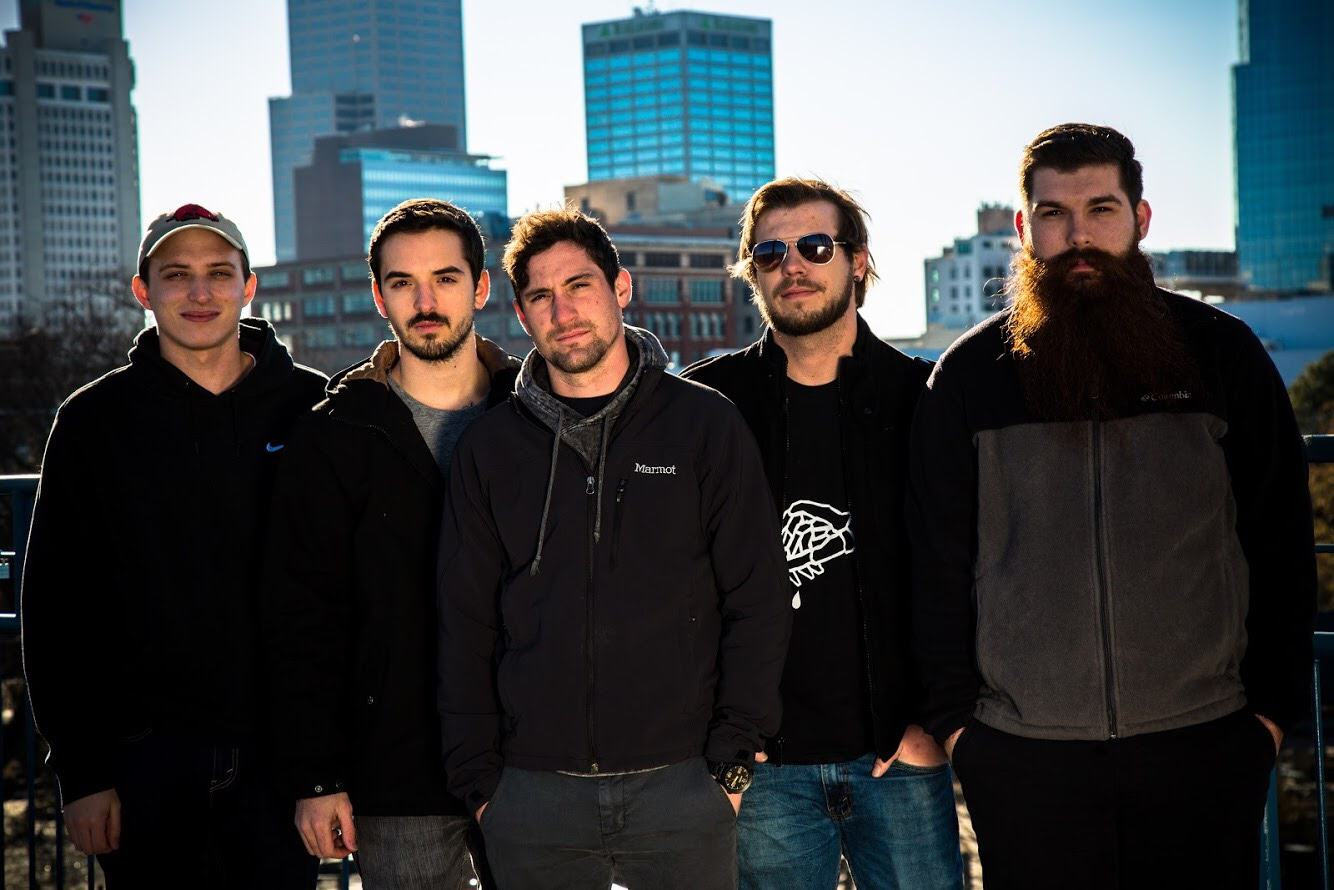 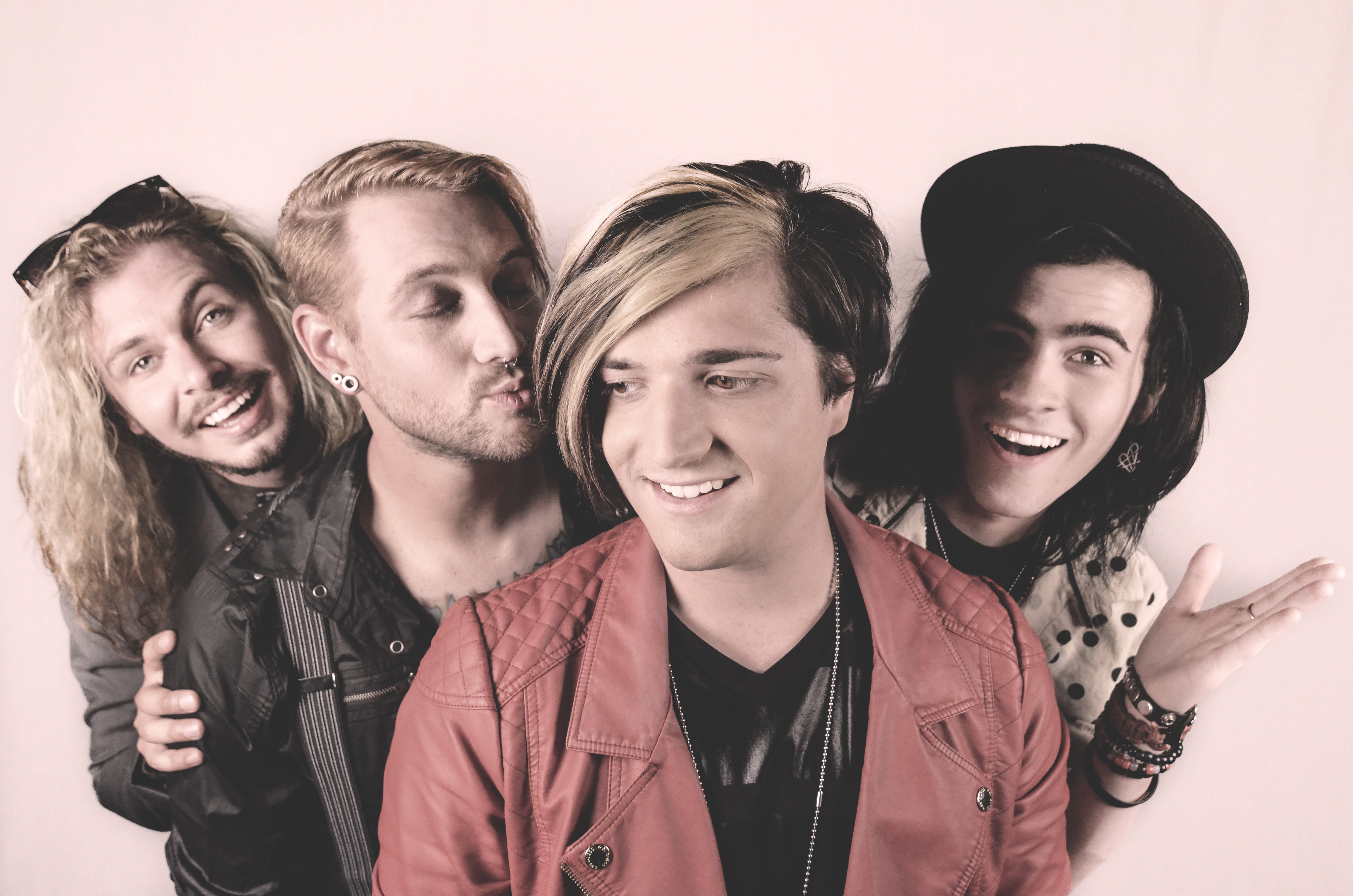 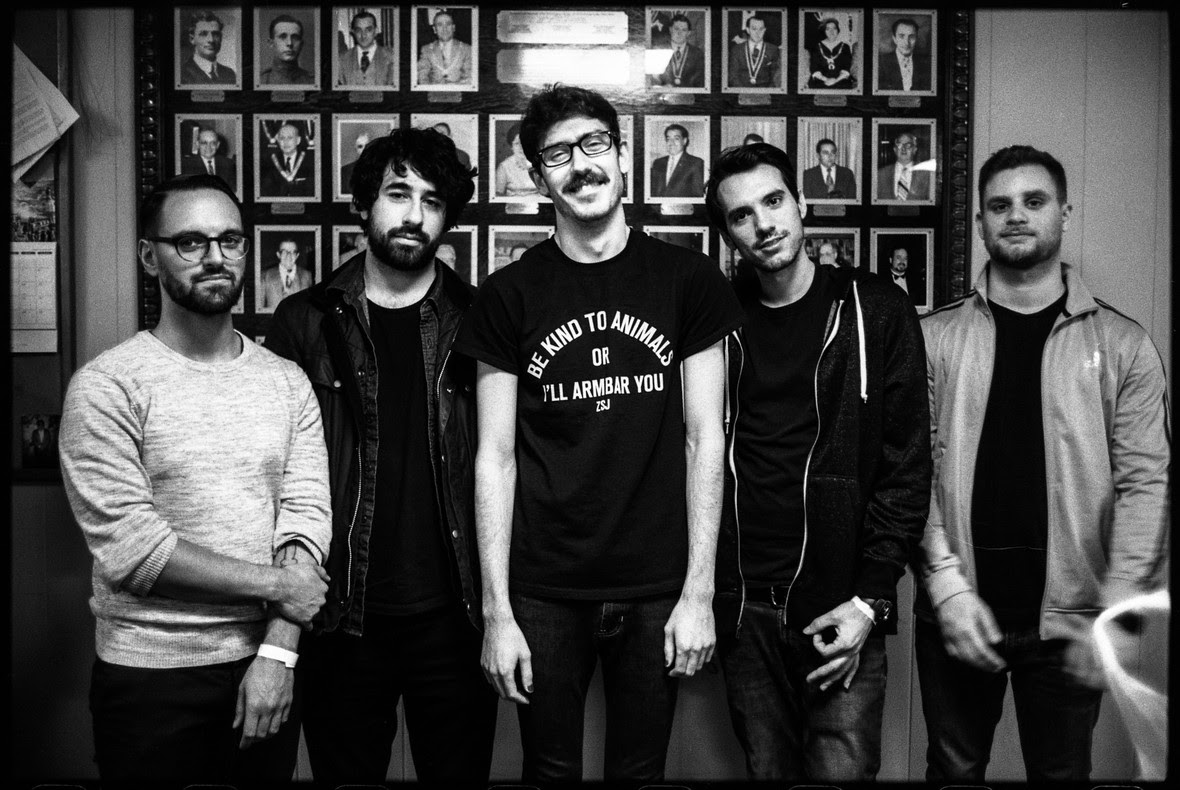 Aviator Announce New Album ‘Loneliness Leaves The Light On For Me’
May 11, 2017