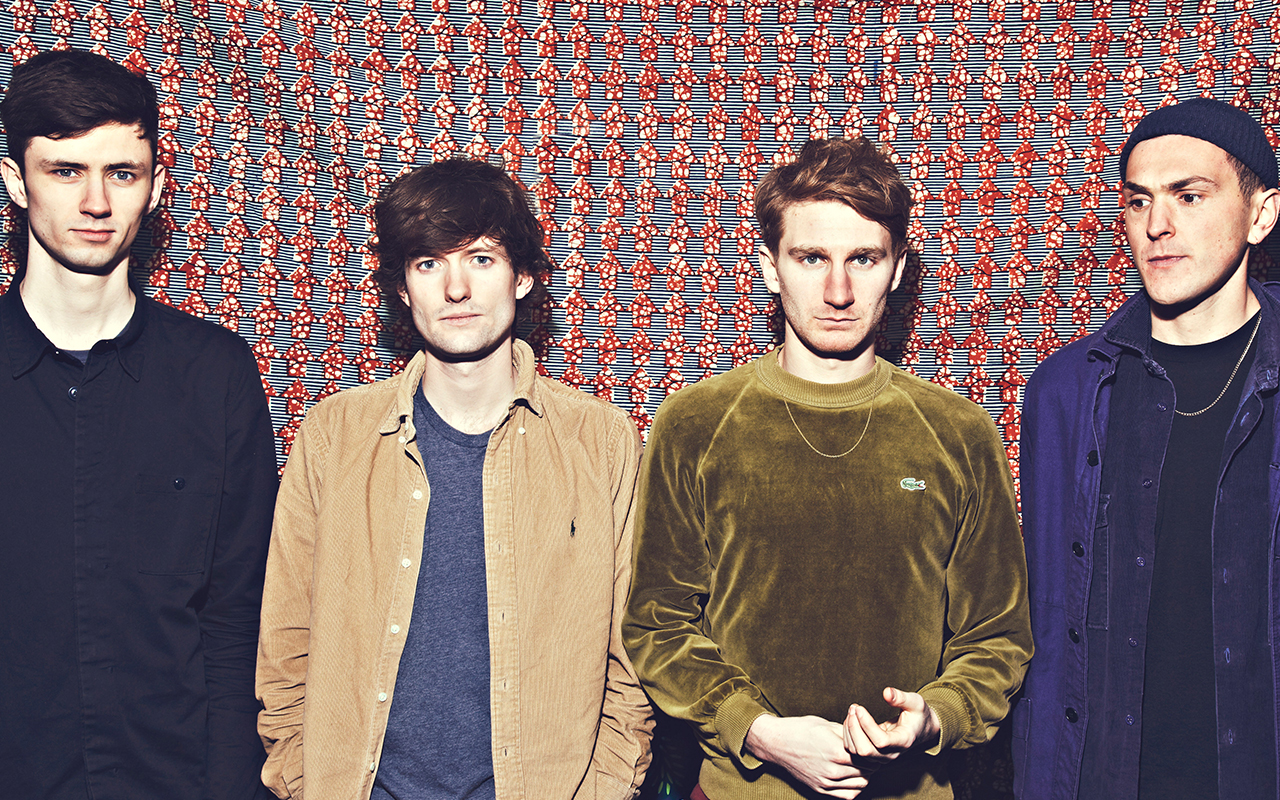 Glass Animals are back with their new single ‘Life Itself’. The song is off their follow-up to 2014’s ”ZABA”, which is titled ”How to Be a Human Being”. The album is currently being finished and set for a release later this year. Stream the new single below.

Our new record “How To Be a Human Being” featuring “Youth” and “Life Itself is out now. 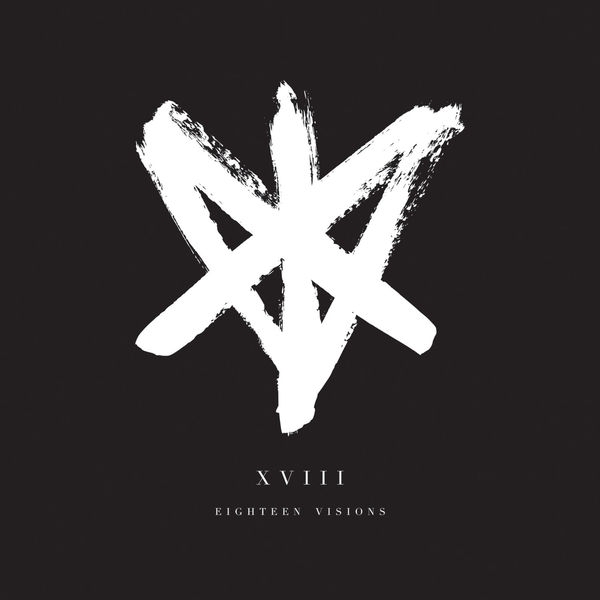 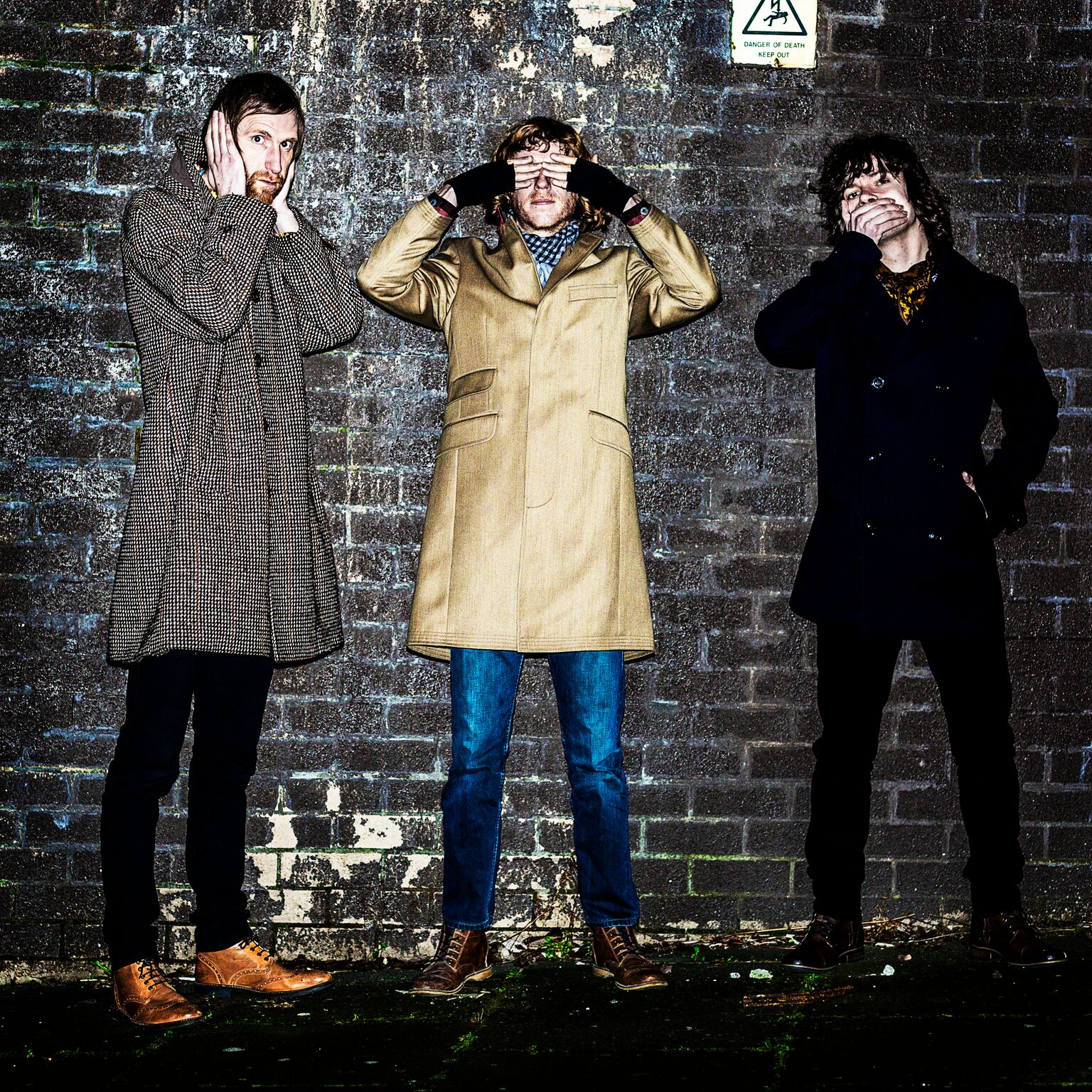 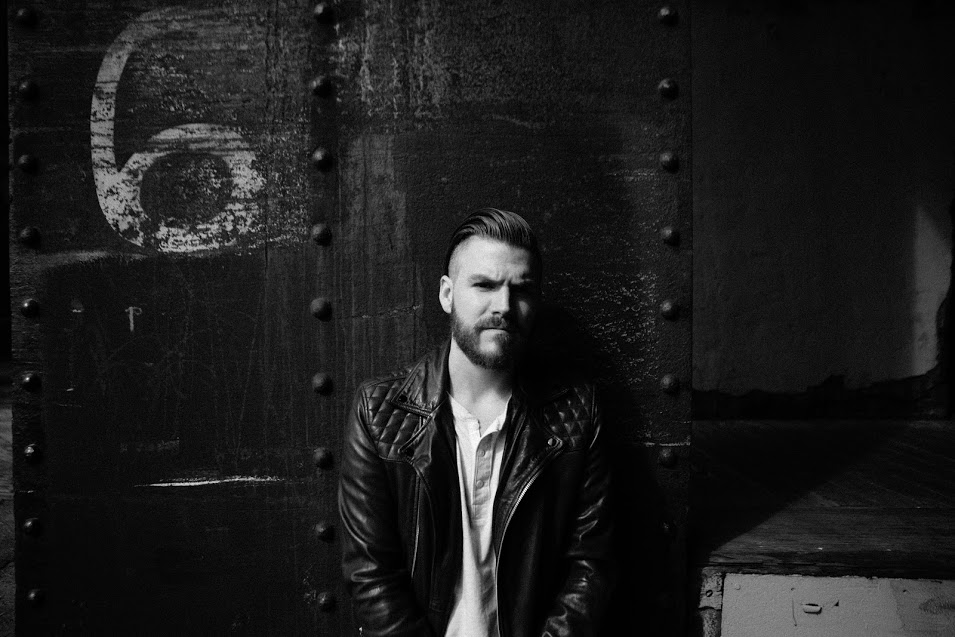 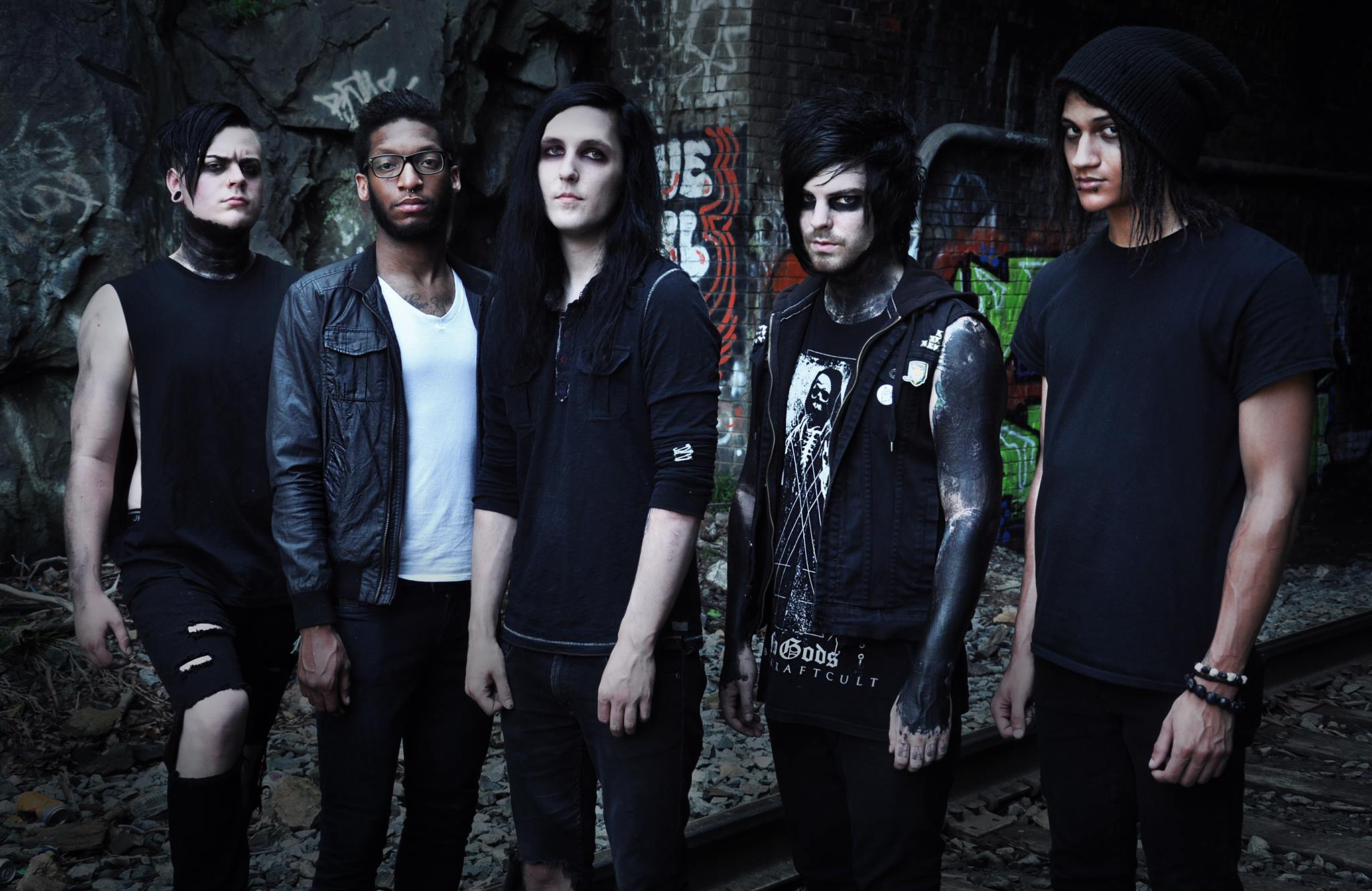