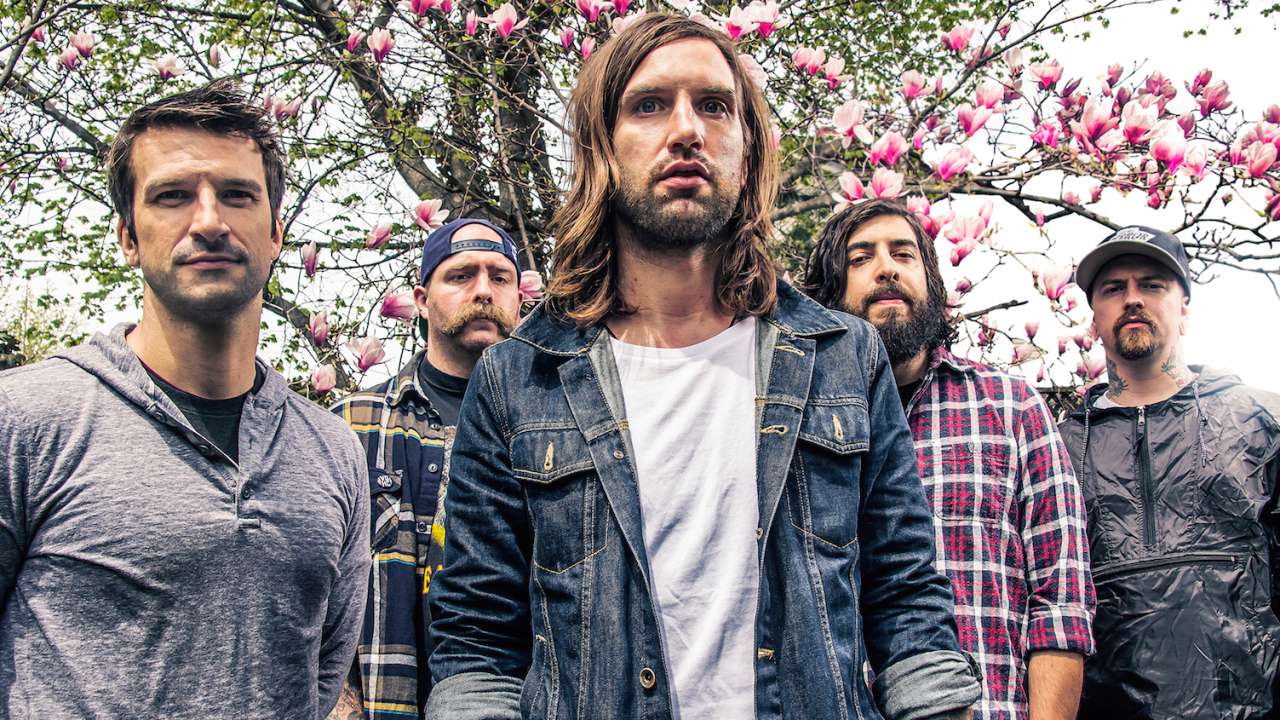 Buffalo, NY’s Every Time I Die have hit the studio to record their 9th album with producer Will Putney. The new album is the follow up to 2014’s ”From Parts Unknown”. Check out what vocalist Keith Buckley had to say about recording the new album.

“You would think that by now the studio process is pretty familiar to us, but in just the first week Will has taught us things about ourselves that make it feel as if we’ve never even stepped foot in one. He has stripped our music down to the bolts and laid everything out on display and only now that we’re able to see how each part functions can we fix it, shine it and put it back together into a machine that runs better than it ever has. This album will be our 1974 Ford Falcon XB Interceptor. Get the fuck out of the way.” 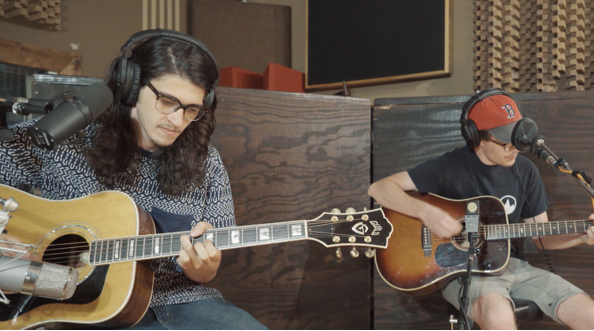 A Will Away Release New Acoustic Video for “Crochet”
April 7, 2017 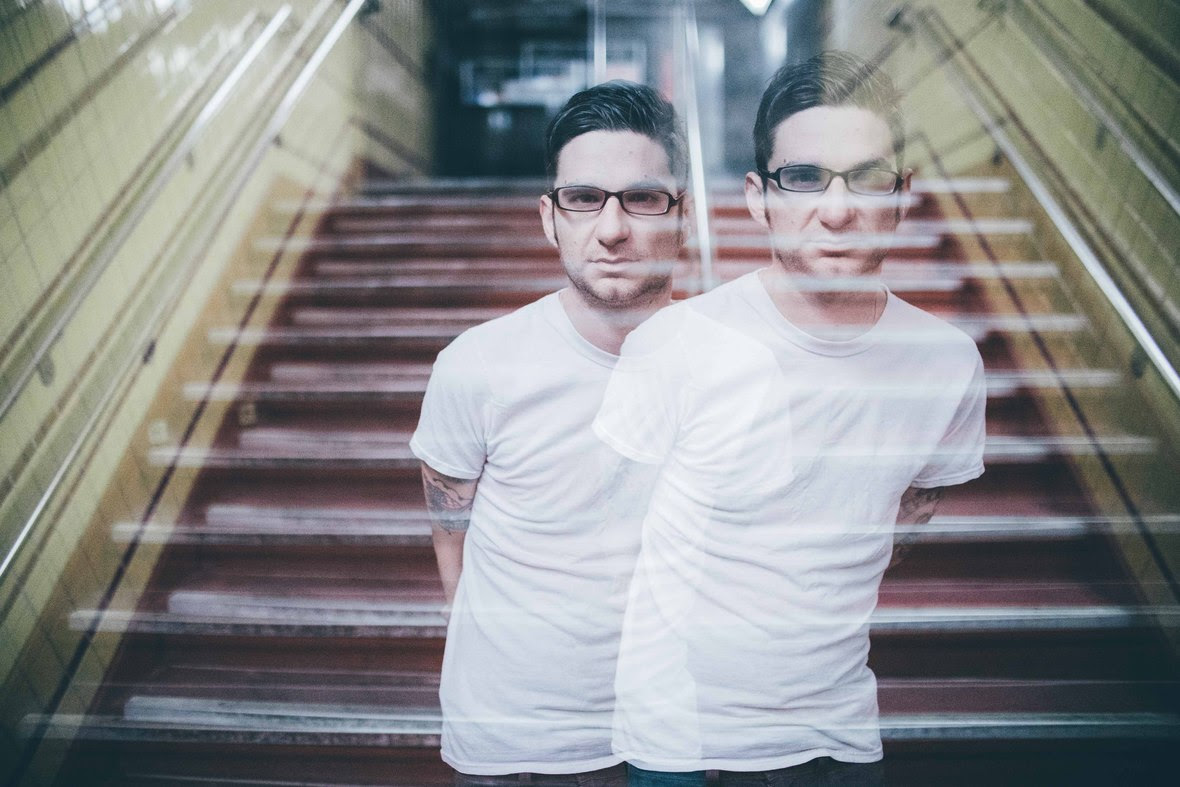 Bright Green Releases New Single “That’s Heaven Behind Me”
May 26, 2017 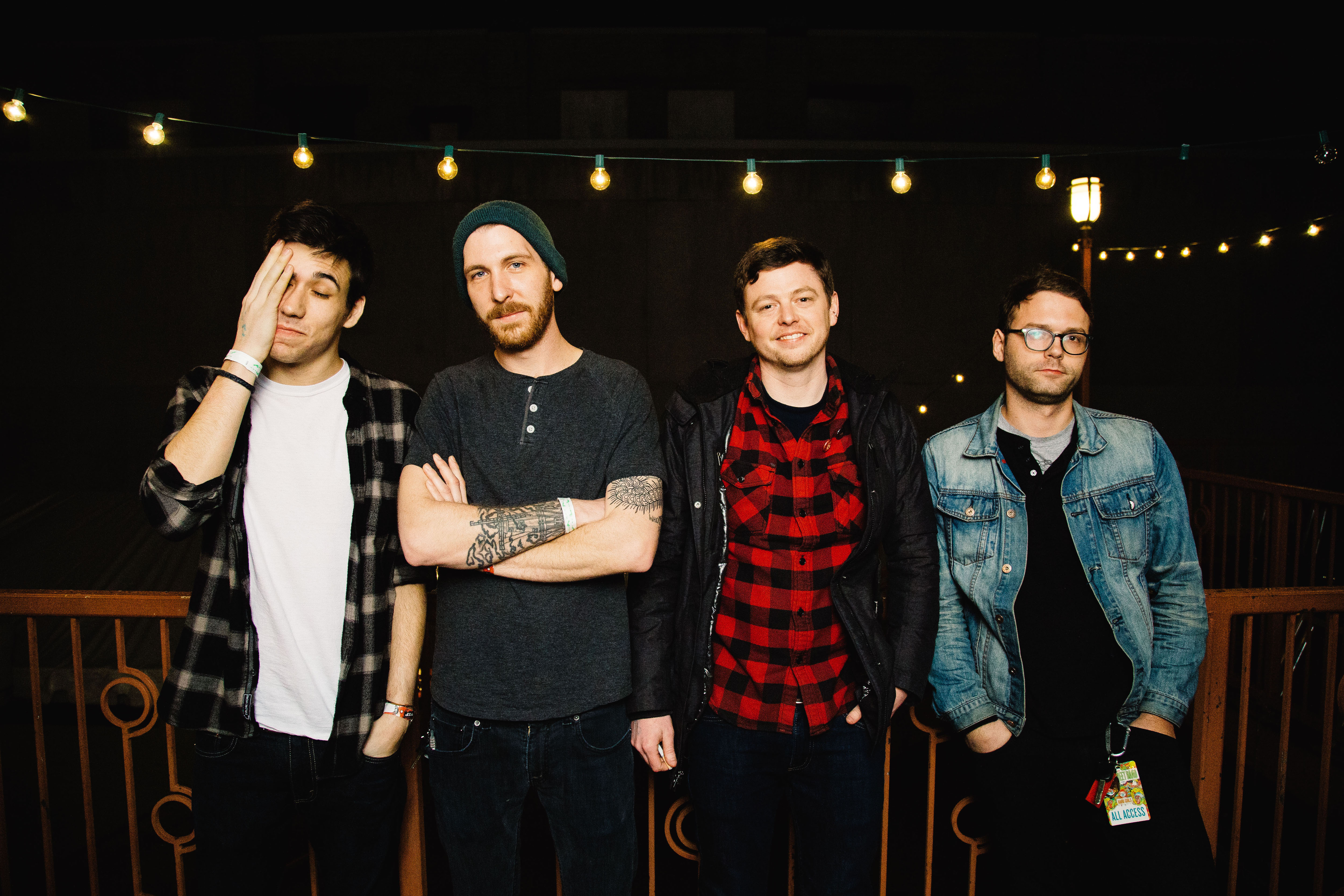 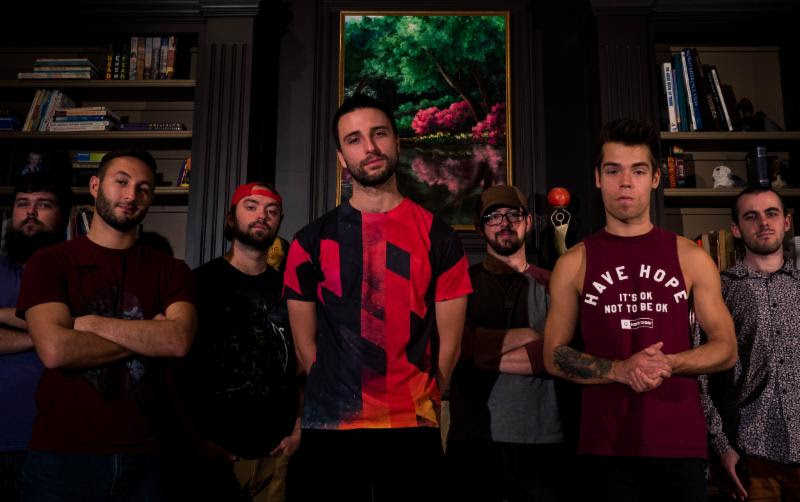