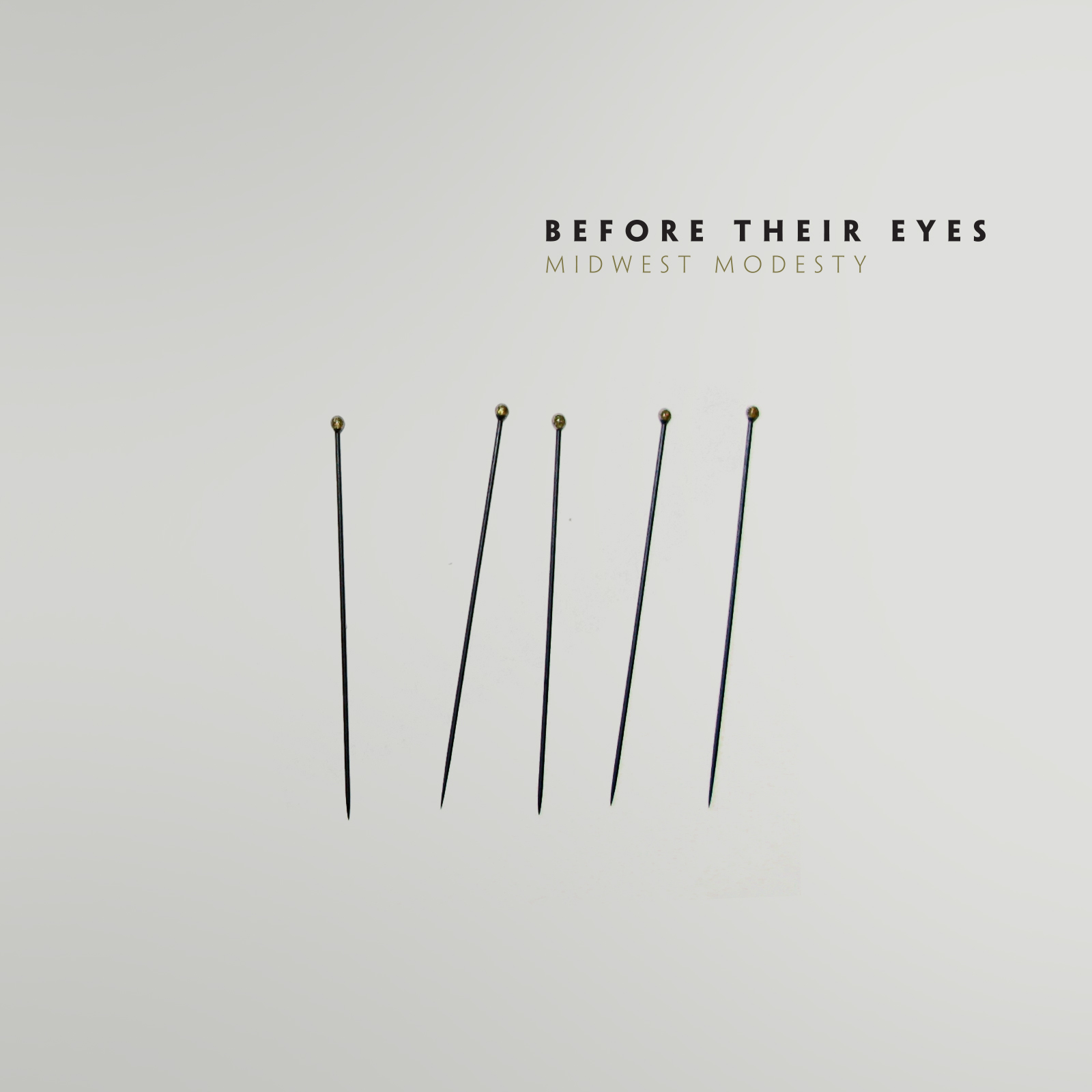 Three years can seem like an eternity looking forward, but looking back in life, time seemingly flies by and you think to yourself, “Has it really been THAT long ago?”. Imagine if you were working on a personal project; something of yours for the world to see or hear, and then went through an on again, off again cycle with countless revisions and seemingly never reaching an end point. Thinking about it in that aspect, three years probably seems like a never ending cycle of hell and you just want to get that project done for the world to have in their hands. Next Friday, December 18th, marks that seemingly never ending cycle for Before Their Eyes with the release of their long awaited, much anticipated 5th studio album, Midwest Modesty.

Enlisting the help of Craig Owens (Chiodos, D.R.U.G.S) for production and writing assistance, Midwest Modesty is the fully realized sound the band has been working towards for years. This becomes immediately noticeable with the first track off the album, “It’s Dark Inside With You”. The song starts out with the guitars creating an eerie and atmospheric build up culminating with Nick Moore screaming the chorus “Take yourself far away”. Immediately after, his well polished cleans kick in accompanied by strings in the background. The song packs a punch and melds some aggressive riffs, strained cleans and the usual catchy choruses we’ve come to expect from the band.

Next up is one of my personal favorites off the album, “The Positive and Negative of Being Alone.” This song is not only a great testament to vocalist Nick Moore’s talent and range, but contains some of the best riffs on the album with toe-tapping hooks. It also continues to showcase the blend of aggressiveness and pop-stylized rock the band has formulated their sound to. The third track, “We Won’t Make the Same Mistake Again”, is in my humble opinion, the weakest track on the album. BTE invited fellow label signee Hotel Books to have a guest spot on the track and the outcome just doesn’t sit right with me. The mixture of spoken word with the more aggressive sounding instrumentation didn’t come out as I was hoping. Luckily the riff work, great bass lines and strong vocal showing from Nick help make up for the lackluster guest vocals making the song average at best.

“At times, it seems as if the songs start to blend together, but with a few standout tracks such as “Anything Is Possible In New Jersey” and “Midwest Modesty”, Before Their Eyes are still making some of their best music to date…”

The album keeps a steady pace with “How It Feels To Be Defeated.”, but the aggressive nature of the first third of the album takes a backseat. It’s a slower paced song that doesn’t quite leave a lasting impression; and while not quite qualifying as a ballad, it just seemingly falls a bit short. Before Their Eyes are at their best when they employ more fast paced, melodic songs which is perhaps the biggest reason this track felt a bit off from the rest of the album. Fortunately, they kick it up a notch and go back to true form with “Anything Is Possible In Jersey.” It’s easily the heaviest song on the album, but also has the most memorable chorus on the album. It’s a well crafted blend of aggressive riffs and infectious choruses with well placed screams making it one of the highlights of the album.

Before Their Eyes – “Anything’s Possible In New Jersey”

Off of the album “Midwest Modesty” CD/Merch: http://store.invoguerecords.com iTunes: https://itunes.apple.com/us/album/anythings-possible-in-new/id1008395959 Spotify: https://open.spotify.com/artist/7BewtLSaxtzJjRzPUPnSxp ——– i woke up next to her felt a warm rush go through my body gasping for air with her heart out of chest in my hands, all bloody she said thanks for taking me to a place

The fast paced, catchy and aggressive nature of the first half of the album continues throughout the second half, which is a highlight and something I applaud the band on doing. It seems like more albums now days are very disjointed and contain the typical acoustic or soft side on top of the aggressive side; Midwest Modesty doesn’t really fall into any of those modern day musical trappings. The title track, “Midwest Modesty”, employs the fast paced, poppy-aggressive sound that makes you unknowingly sing along. The album starts wrapping up with “A Home With No Ceilings” and “We Destroyed All The Evidence.” While both are great standalone tracks, they struggle to live up to the previous songs. This led to my biggest issue with the album as a whole; some songs standout and really shine while others, while not bad per-say, they just don’t quite leave an impression and can tend to blend together.

While the album doesn’t quite live up to Redemption, it is still a fun listen and worthy effort. As I previously mentioned, at times it feels as if the songs start to blend together, but the standout tracks and worthwhile songwriting make the album a worthy gem to finish off 2015 with. With a step up in overall instrumentation coupled with the perfect blend of poppy choruses and Nicks crisp and unique vocal talents, Midwest Modesty appears to be sound I feel the band has been maturing towards for many years and multiple albums. Before Their Eyes fans are sure to enjoy this release and glad to have the band back and here’s to hoping for more music in the future. 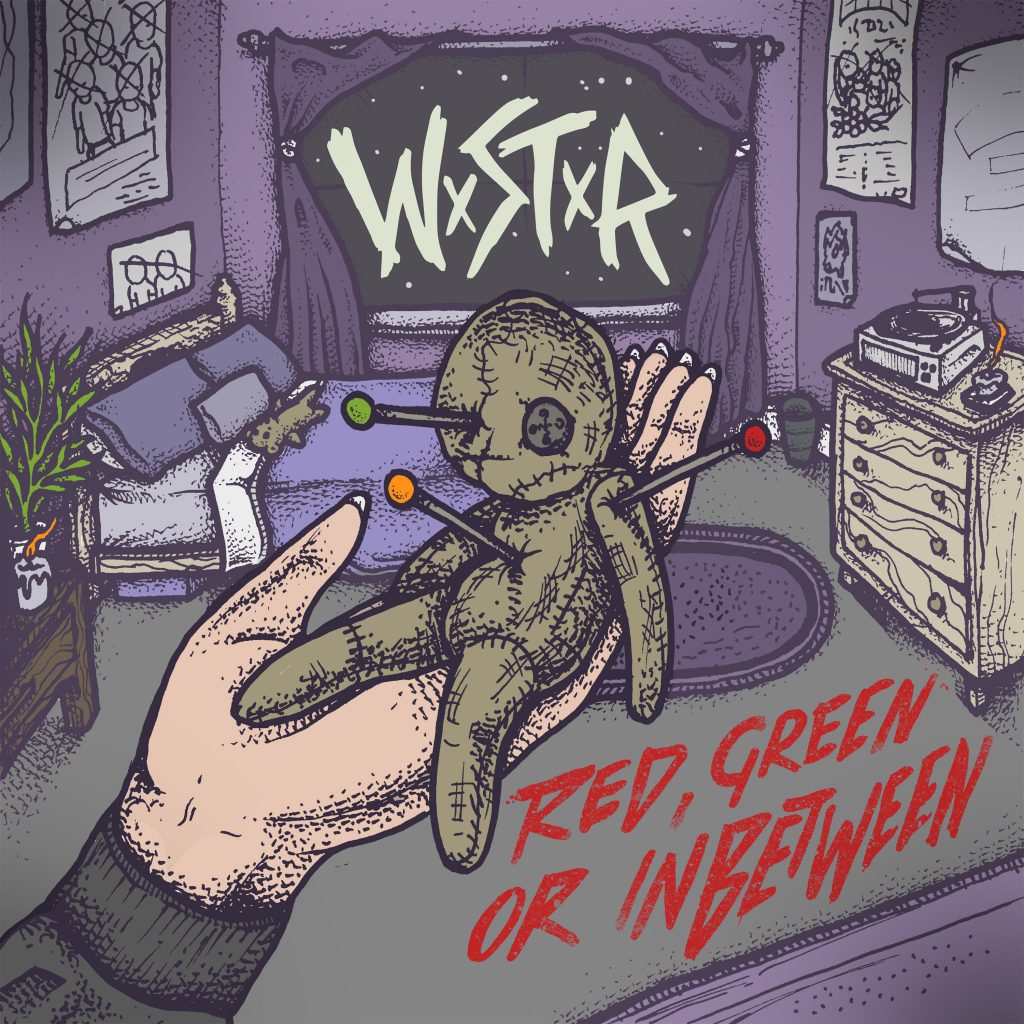 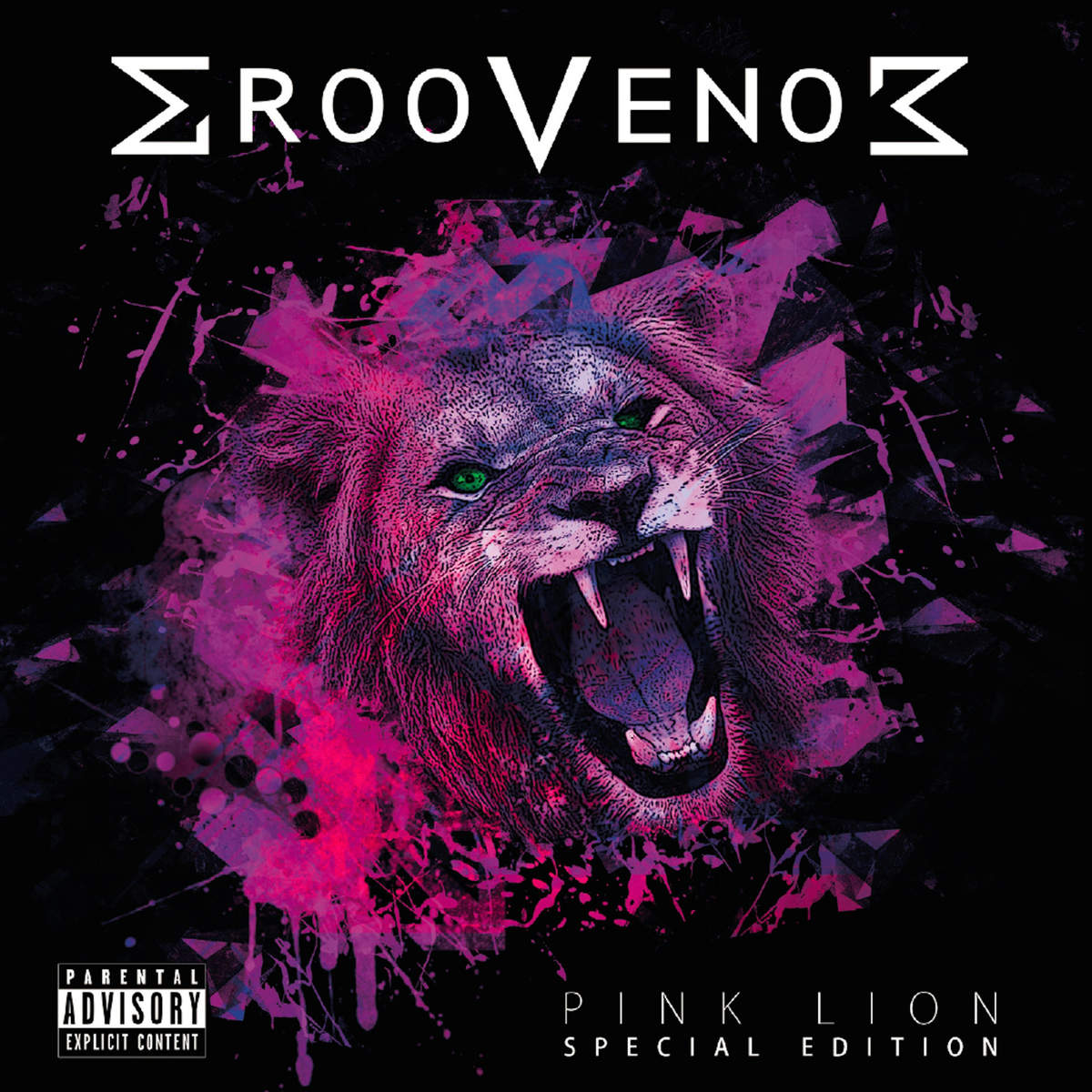 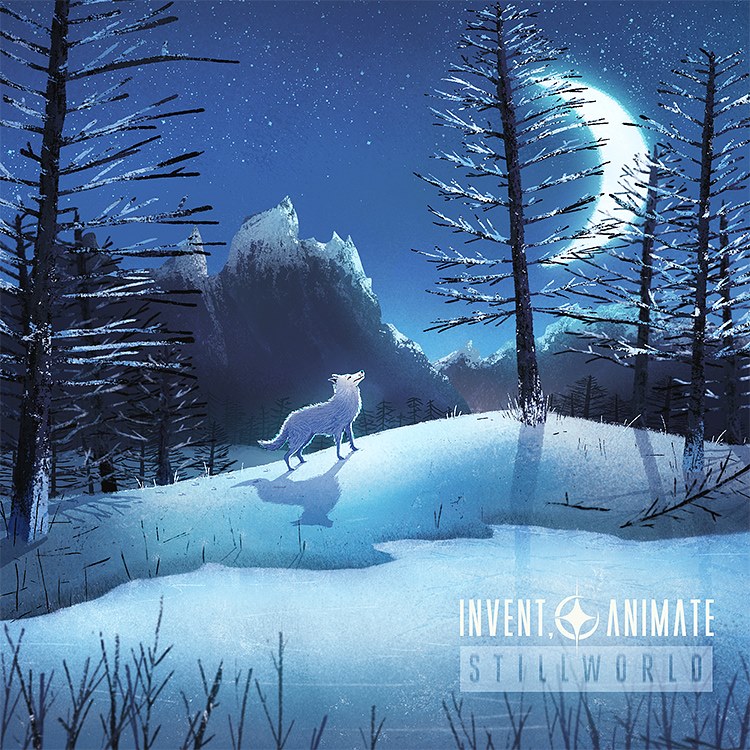 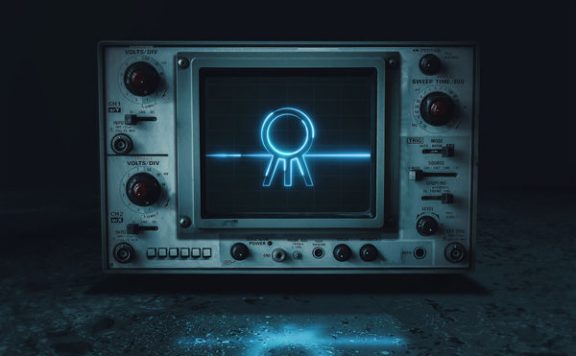