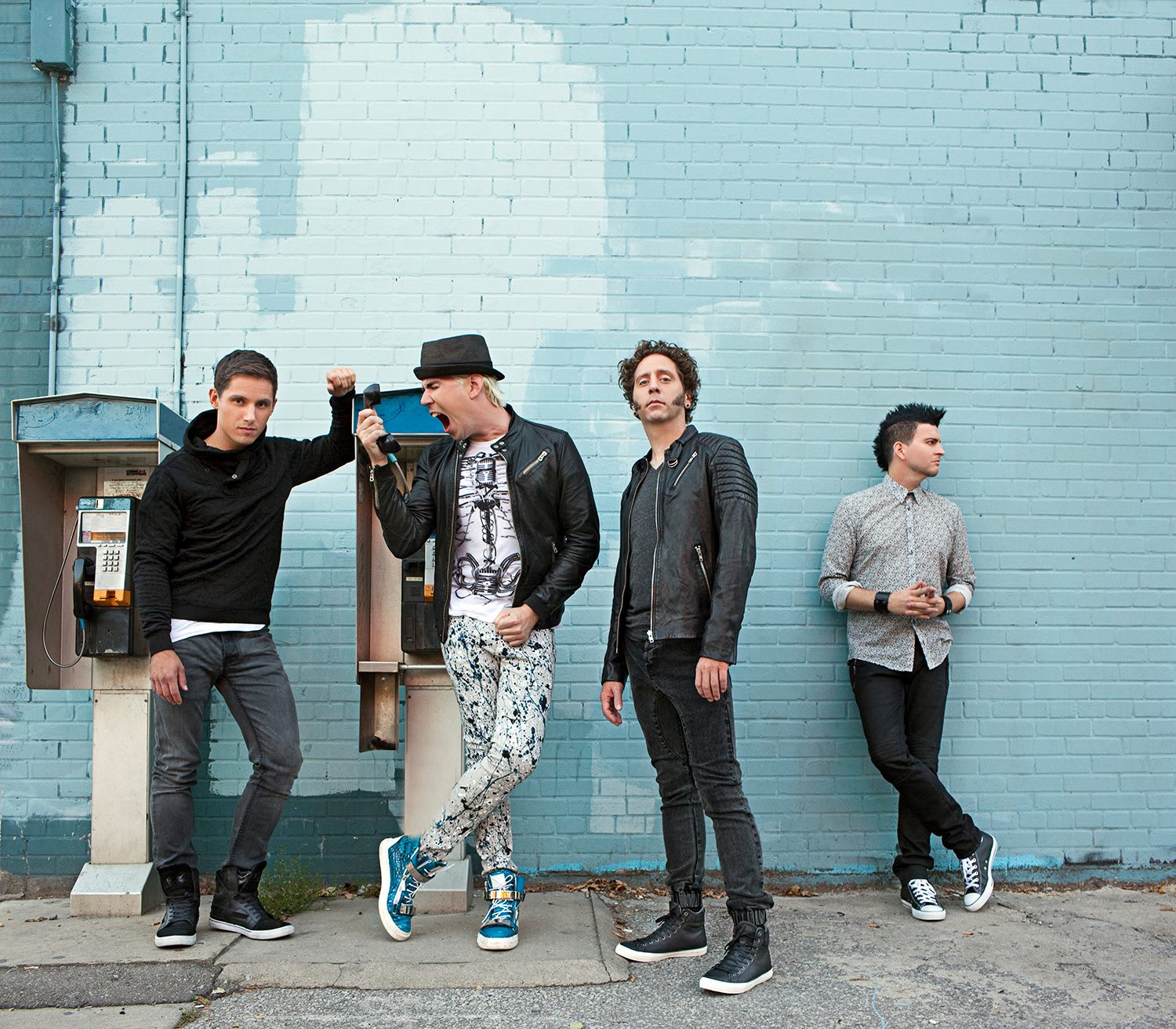 In continuing the support of their recently released album, Astoria, Marianas Trench have released the official music video for their hit single “One Love”. The video definitely displays the message of the pop ballad with it taking place in a bedroom that gets flooded to convey the spectrum of emotions one feels when it comes to love and heartbreak. Additionally, they also have a short and quite amusing behind the scenes video they shot, both of which can be viewed below.

Marianas Trench – One Love – Behind the Scenes 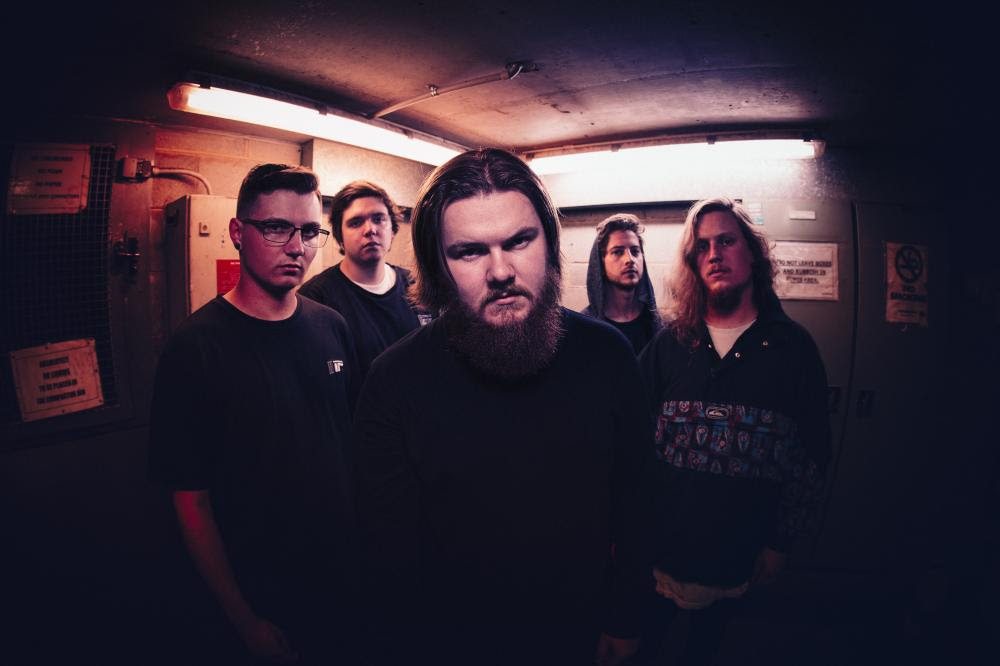 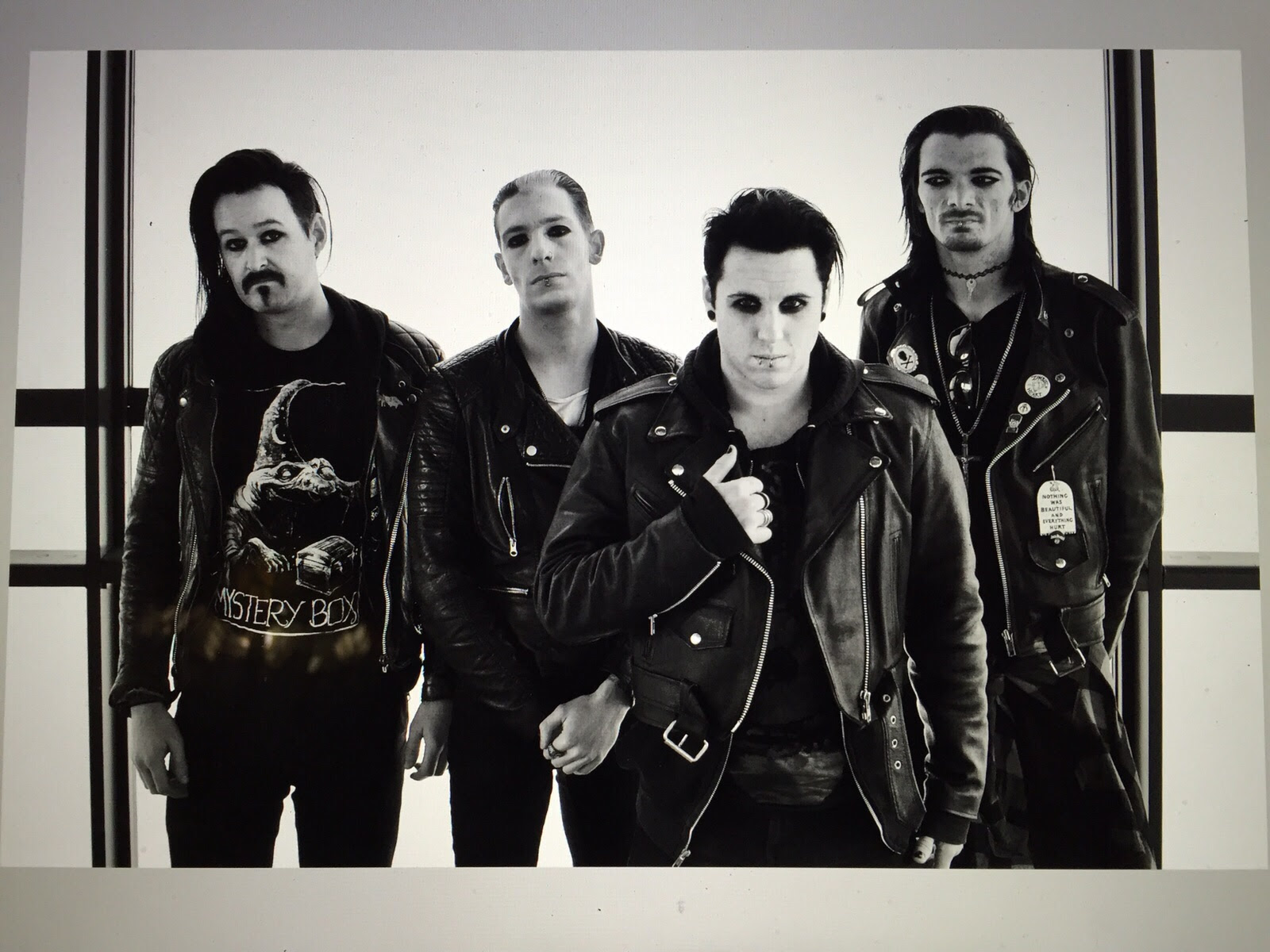 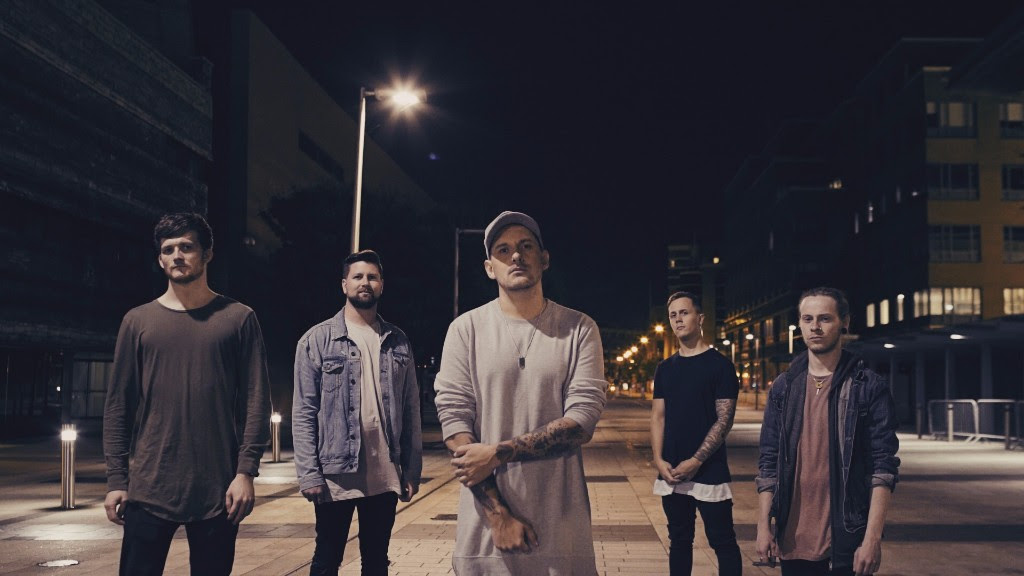 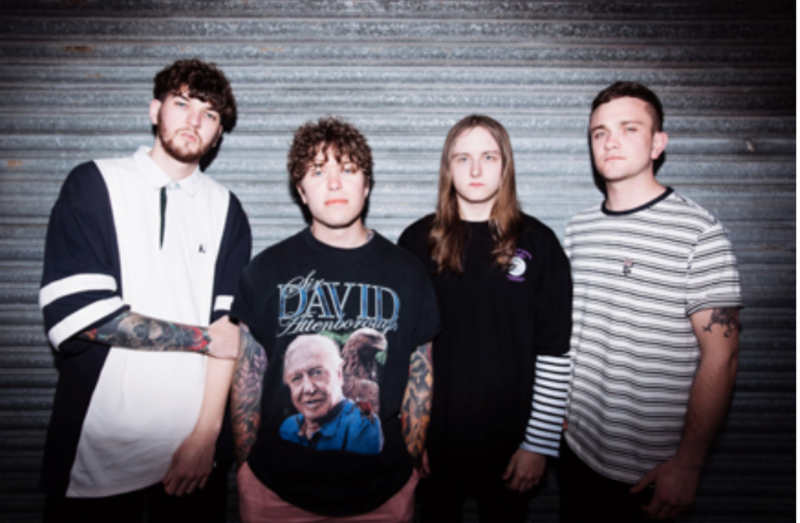