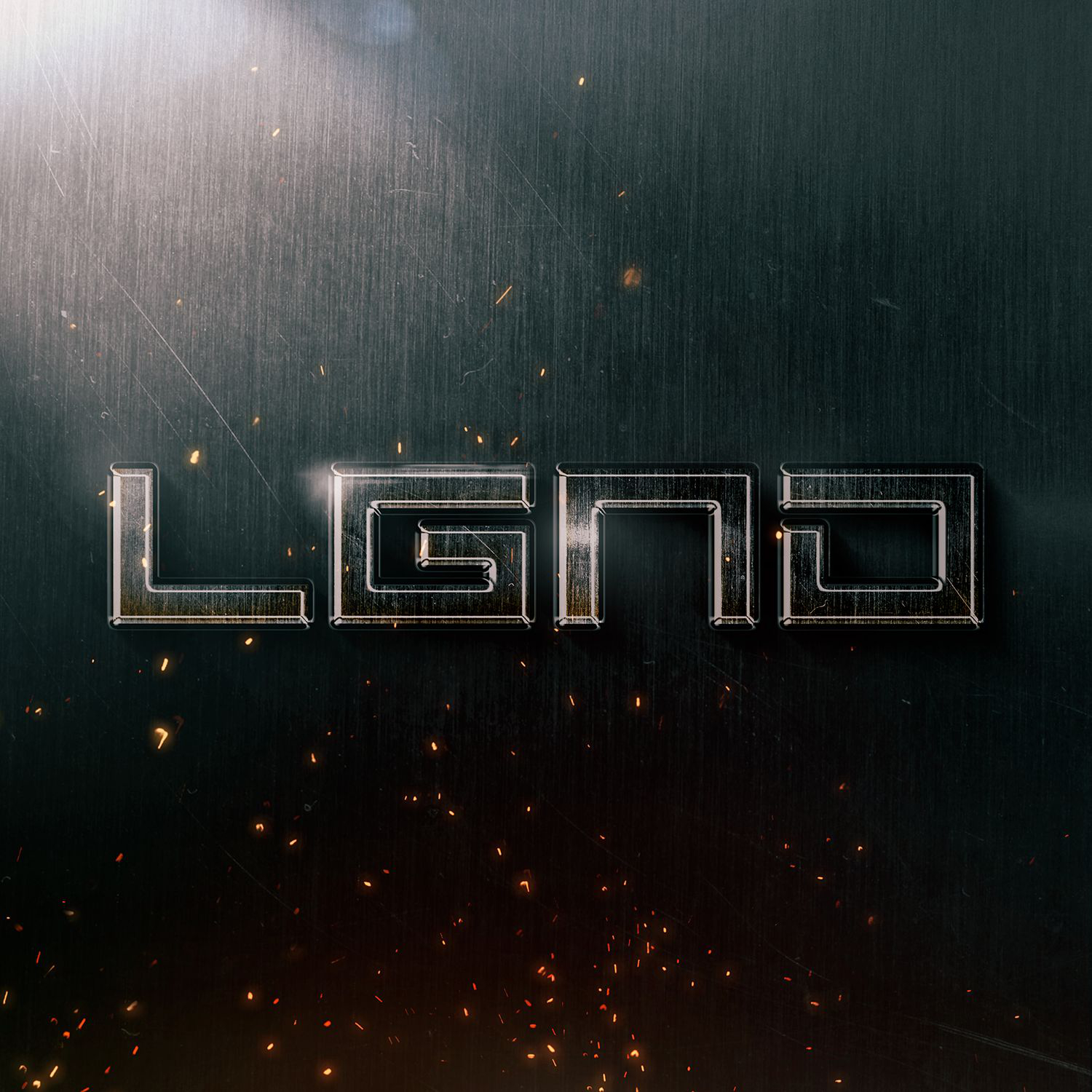 After being on hiatus for nearly 4 years LGND (formerly Legend) has returned with a surprise self-titled full-length album out now on iTunes. The album follows up the band’s previous album, The Pale Horse, which came out in 2011. The members of LGND have also stated many things about the new album and their hiatus.

Vocalist Chad Ruhlig, stated “There’s a point where every artist takes a step back to look at where they are in an industry flooded with trends, scams, and politics”. The band has also mentioned they are already writing and making new music for a future album. You can read a few more members thoughts on the hiatus and their long-awaited return below as well as stream LGND’s new album below:

Lyricist and Vocalist Chad Ruhlig: “After nearly 4 years without new music on the shelves I’m very proud to announce the release of our 3rd full length album LGND. This self titled record marks the start of a new era for this band. While a majority of people will cast us out for taking a step in a new direction, it also comes with much pride to release an album with an individual who has the same drive and vision as yourself.”  “There’s a point where every artist takes a step back to look at where they are in an industry flooded with trends, scams, and politics. This album is a product of two men who have nothing left to prove to anybody in this world. We wrote a record that we wanted to release regardless of what we thought ANYBODY would want to hear. We opened our minds to progression and something new. While this album still has what many of you have been expecting from us, it also shows you where we are heading with the future of LGND. With that being said, thank you to everyone who has stuck by our side in silence waiting for this album to drop. We hope you enjoy this one, and the many more to come.”

Guitarist Daniel “DL” Laskiewicz: “Hi everyone! You have all been patiently on hold and I think its time you deserve you get what you’ve been waiting for. The new LGND. As much as we wrote this record for you, the listener, we also did this for ourselves. This was a challenge based on the fact that Chad and I live nowhere near each other and he was touring full time during the making of this. We had to figure out a system to make this work long distance and it took some time and effort, but now we know how to get things done together, better and faster. This is the first time in a long time where I had a lot of fun writing an album. This content is something ive wanted to do since I starting playing. We are also excited to mention that while you’re reading this, we are already writing and putting together more music. We love creating and hope to put out material that you love with us. Thank you for all your support and you’ll be hearing from us very soon! Much love.”
[/tw-toggle] 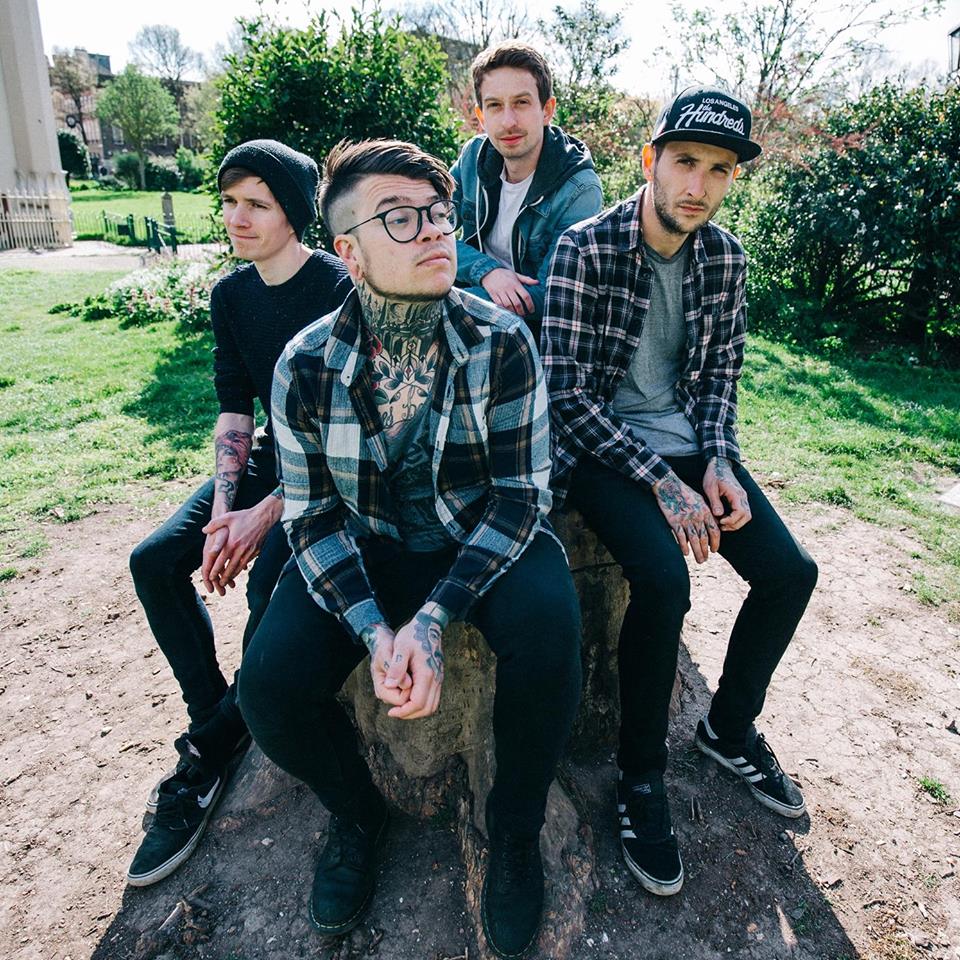 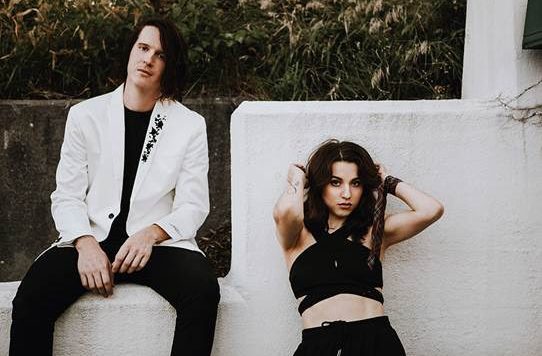 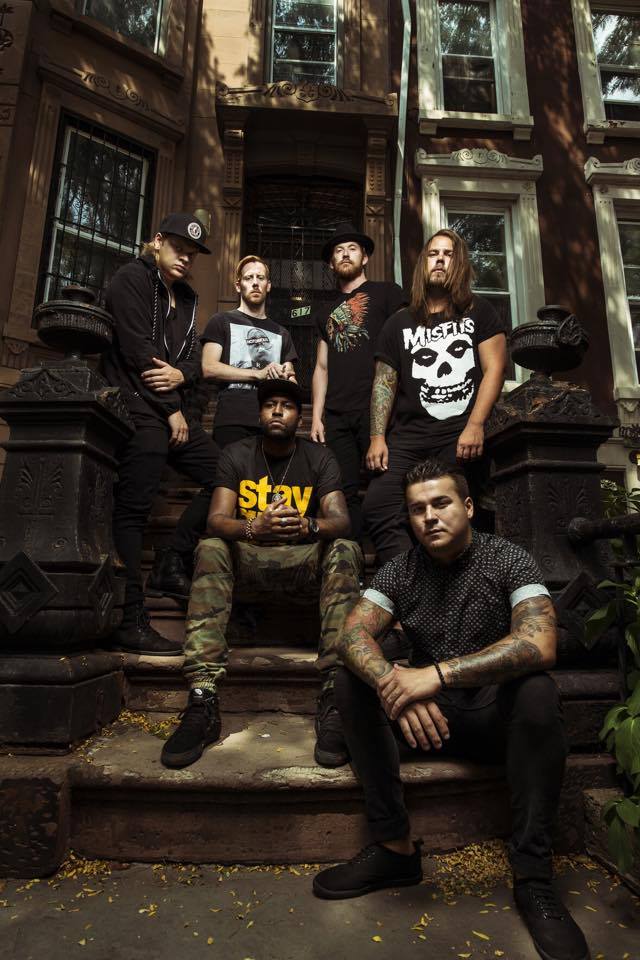 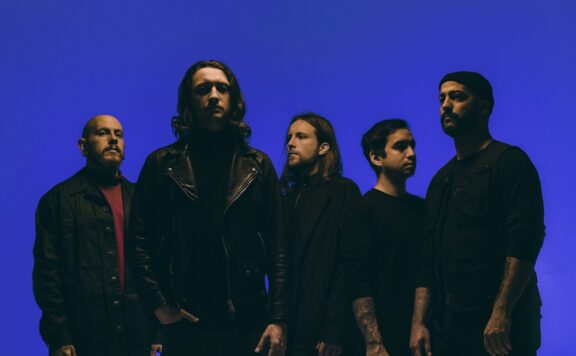