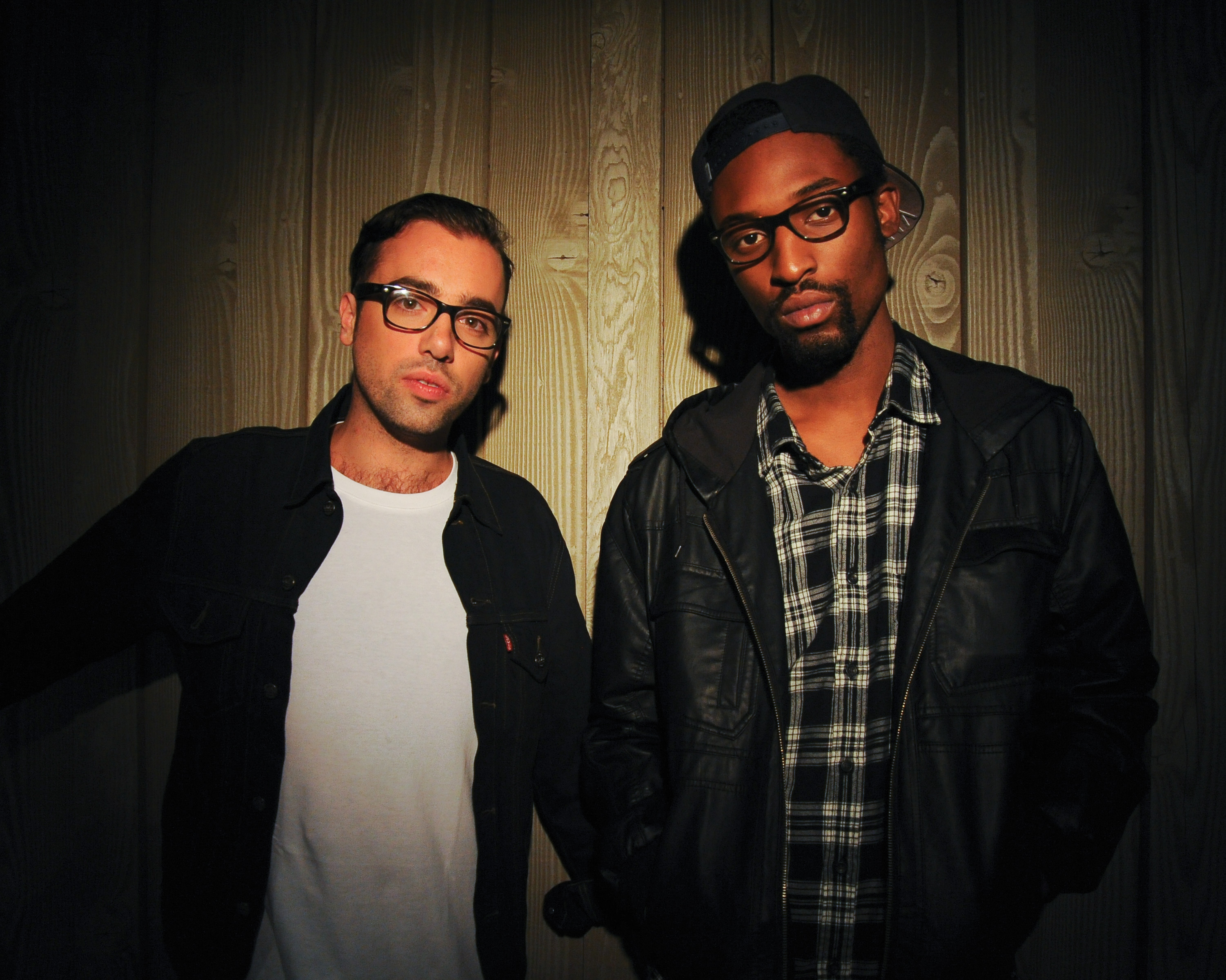 While the year isn’t over, 2015 has been quite the launching pad for the EDM duo known as The Knocks. With the release of their EP So Classic in April and the lead single “Classic (feat. POWERS)”, the duo took center stage with their retro charm and nu-disco house vibes. While their debut album hasn’t officially been set in stone, it is still expected to be released before the end of the year. Today might be bringing us one step closer to that album with the release of their newest track “I Wish (My Taylor Swift) (feat. Matthew Koma)”. With a soothing acoustic guitar worked over a vibe-y house beat, this single screams Knocks all over. If this is what the album is shaping up to sound like, we’re in for a treat. Listen below. 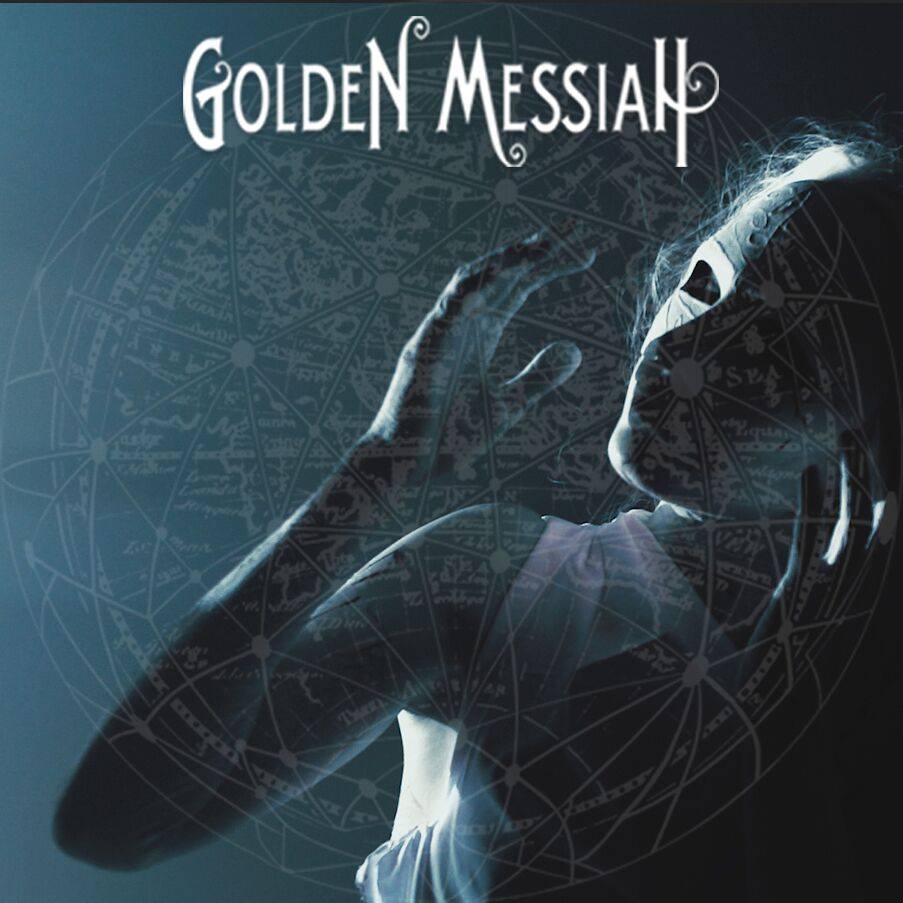 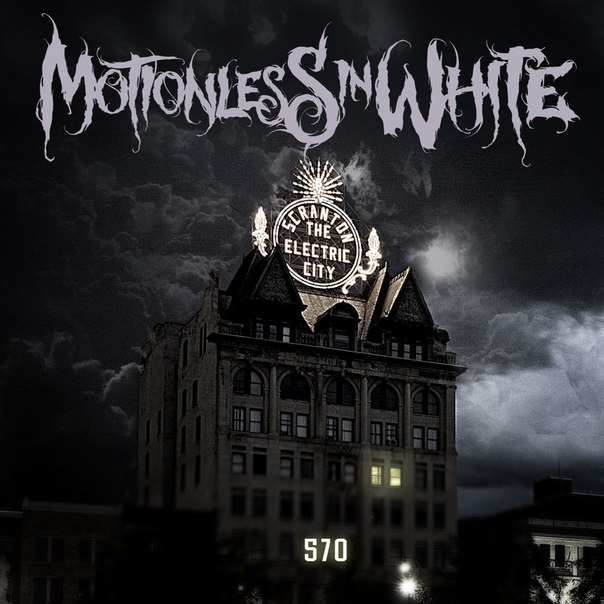 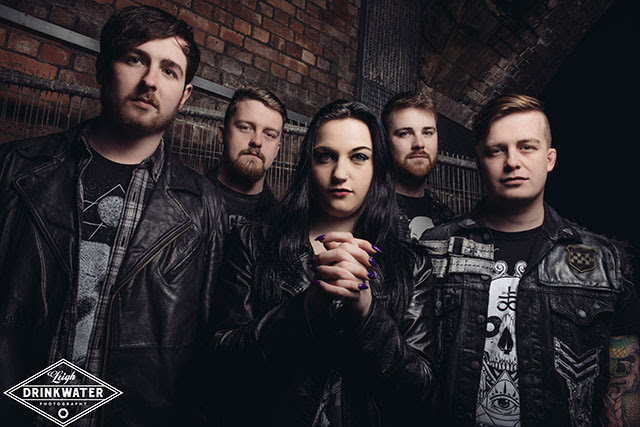 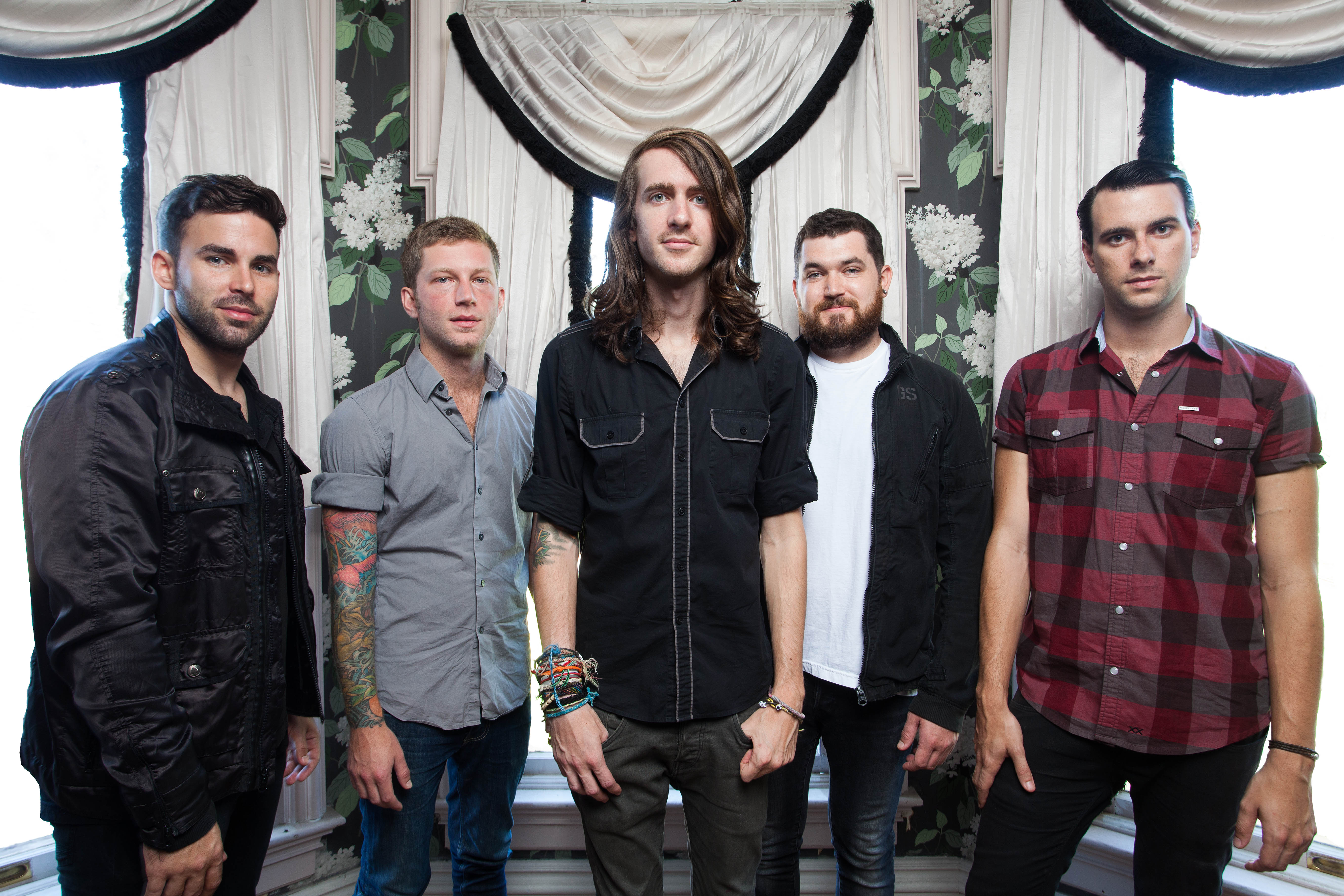